Hey, AOC: We Have Some Gardening Advice for You!

About that bolting spinach. 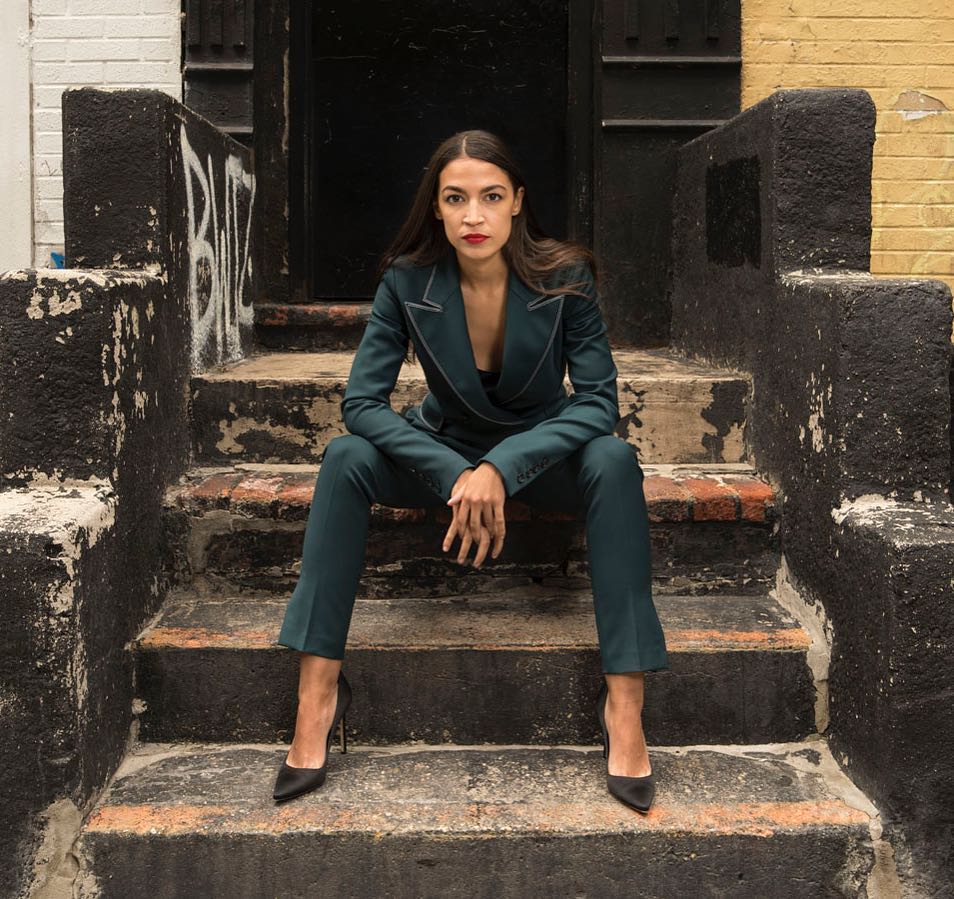 When Alexandria Ocasio-Cortez announced in April that she would be overseeing a community garden plot until September, plant experts and home gardeners alike were abuzz with plenty of sage advice (get it—sage?). Now, just over a month later, the fruits (well, actually vegetables) of her labor have sprouted. The congresswoman took to her Instagram Stories to share her gardening efforts—and it’s going well!

Ocasio-Cortez opened up on the inspiration behind her journey as an urban farmer, saying that she hoped gardening would benefit her mental health. “I was not taking enough time for myself for mindfulness, and I feel like plants are a great accountability partner because they literally die if you don’t take time to tend to yourself and them,” she said. It seems that, in spite of her hectic schedule, the Bronx native has successfully tended to her garden patch, which is filled with dahlias, sage, eucalyptus, cilantro, basil, rosemary, spinach, Swiss chard, lavender, and collard greens.

However, the process hasn’t been without its challenges—that’s why we’re here with some advice.

Garden planting success! This is my first time trying a garden like this, so let’s see how it goes. Shoshin approach.

Big ups to Ginkgo Gardens for giving me lots of guidance this morning ?

While harvesting a bountiful crop of collard greens, spinach, and Swiss chard, Ocasio-Cortez noticed that the spinach looked a little wonky, which is totally normal. See, the plant started bolting, which all herbs and greens do when they begin to flower. There’s an easy fix for this, though: When you see a small cluster of tiny buds appearing, just pinch them off. Then your plant’s leaves will continue growing normally. You can also buy slow-bolt varieties of plants; we’d particularly recommend this for cilantro, which bolts pretty frequently and more often in hot weather.

Ocasio-Cortez’s dahlias also appear to be doing well—in fact, they may end up outgrowing their container garden. These flowers can grow up to five feet tall, so they might do well repotted in some spacious, 12-inch pots instead.

Lastly, if the congresswoman has her sights set on adding a few new things to her garden, we’d suggest bok choy (it grows quickly!), mixed lettuce (it’s versatile!), and heat-resistant kale (it can last all summer and winter!). As long as plants are given ample space to grow—at least six inches around them—they should flourish in the New York City summer.

When Ocasio-Cortez’s time with the community garden is over in September, she can also keep her green thumb going: Her rosemary and lavender can easily be brought inside in winter. After all, once you’ve caught the gardening bug, it’s hard to stop.

See more plant ideas: How to Keep Your Monstera Alive and Thriving, According to Expert Plant Parents It’s Official: These Are 2019’s Trendiest Plants These 9 Plants Can Reduce Stress and Increase Productivity (Yes, Really)