Instead of Antlers, This Deer Valley House Nods to the Sun and the Moon 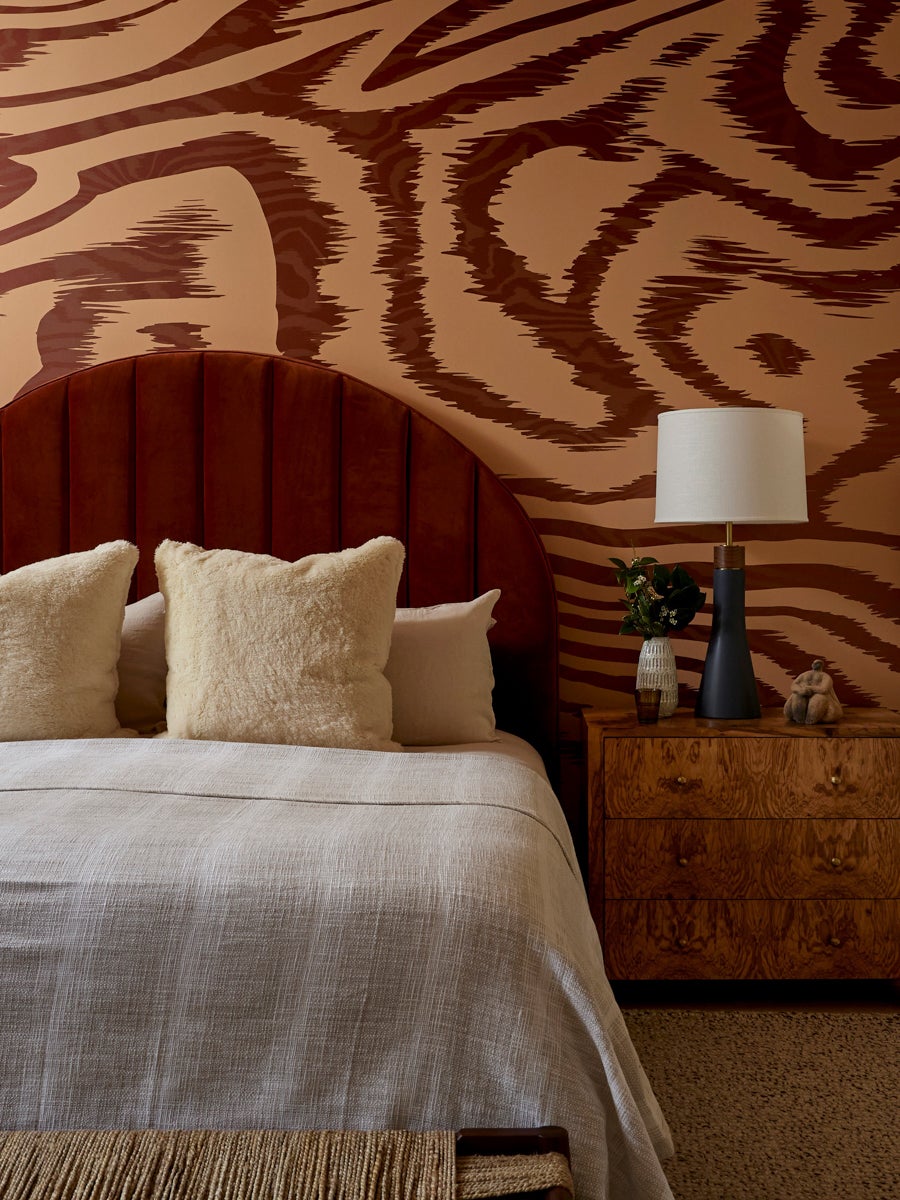 In approximately four hours and 40 minutes, Jan Kolteniuk and her family can go from the sun-drenched streets of Mexico City to the snowy mountains of Deer Valley, Utah (excluding traffic and waiting in line at security, of course). “It’s a direct flight to Salt Lake City,” notes Kolteniuk. She and her husband moved to Mexico City 16 years ago (he’s originally from there) but more recently fell in love with northern Utah, which shares its arid and dry weather. So when Mexico City fully shut down during the height of the pandemic, the couple and their three daughters (ages 13, 12, and 9) retreated to the States for a period of time and rented a house along the slopes. Not long after, they toured a 2,400-square-foot, circa-1980 place across the street that was for sale.

“I saw it and I was like, what a dump,” recalls Kolteniuk. The main bedroom was not only painted purple, but there was a bathtub in the middle of the space. A huge dumbwaiter soaked up precious space on all three floors…even though it couldn’t fit more than one package at a time. But the beautiful cedar ceilings were a selling point. “It made it feel like a modern chalet to me,” she adds. Kolteniuk tasked Jennelle Butera of Hudson + Bloum Design with helping her bring a touch of Mexico to the ski retreat. In addition to strong doses of marigold (which, to Kolteniuk, largely symbolize the Day of the Dead), Butera steered clear of rustic neutrals. “Gray is all over the place in a lot of these mountain homes,” she points out. Antlers were also out of the question.

The extra-large wall hanging in the living room by artists María Fernanda Camarena and Gabriel Rosas Alemán, known collectively as Celeste, sums up the final palette nicely with its natural tints of pink, burgundy, mustard, and copper. “It has mountains, it has the sun. It reminds me a lot of Utah,” says Kolteniuk. But when you lift up the top layer and reveal the piece underneath, you’ll notice it’s shaped like a hand.

“La mano de Dios,” she adds. “It’s there for protection.” The celestial influences continue subtly in the form of half-moon–shaped and globe light fixtures. “I’m an all-day, all-night kind of lady,” says Kolteniuk. “There’s so much nature here that it really lent itself to that. I wanted the sun and the moon to be larger figures in the home.”

If the second-floor living area is a representation of warm weather, the kitchen (located on the house’s top level) delivers an icy touch with its White Beauty marble countertops. “It’s a really bold stone with almost-neon green but then chocolate and black,” Butera describes. Previously, there was a closet where the dining bench—now topped with Perennials performance fabric—is situated. Because this corner offers one of the best views in the house (you can see people skiing down the slope), they decided to give up the storage for seating. “I’ll sit there in the morning with my coffee and watch 20 people pass me,” says Kolteniuk. “Or later in the afternoon, as everyone is coming down and returning to their homes.”

Soon after discovering a handmade, geometric wallpaper for the guest bedroom, Kolteniuk and Butera were hit with the sticker shock: $10,000. Instead, they tasked local artist Maddie Michaels with painting their own version of a shapely pattern on the walls for a quarter of the cost. The main bedroom features actual wallpaper, but it has its own trompe l’oeil effect (it looks like wood).

While Kolteniuk remembers picking out the deep red tile for the primary bathroom steam shower (Butera had to pare back the cedarwood ceiling boards to make the space moisture-proof), she didn’t remember selecting the cranberry-hued wall-to-wall carpet for the girls’ shared bunk room. “I was like, oh, yes, we did,” says Butera with a laugh as she remembers her client’s stunned reaction. Though they both ultimately think the hue is an elevated touch, Kolteniuk points out that it’s only good-looking when it’s perfectly clean. “The amount of dust that shows up on a dark rug…” she warns.

The rest of the room is all about functionality, luckily. With very little closet space, they added storage cubbies to the custom bunk-bed steps for books and toys. Next to each mattress is an integrated outlet so the kids can rejuice their iPads and phones upon arrival after their four-hour-ish journey. 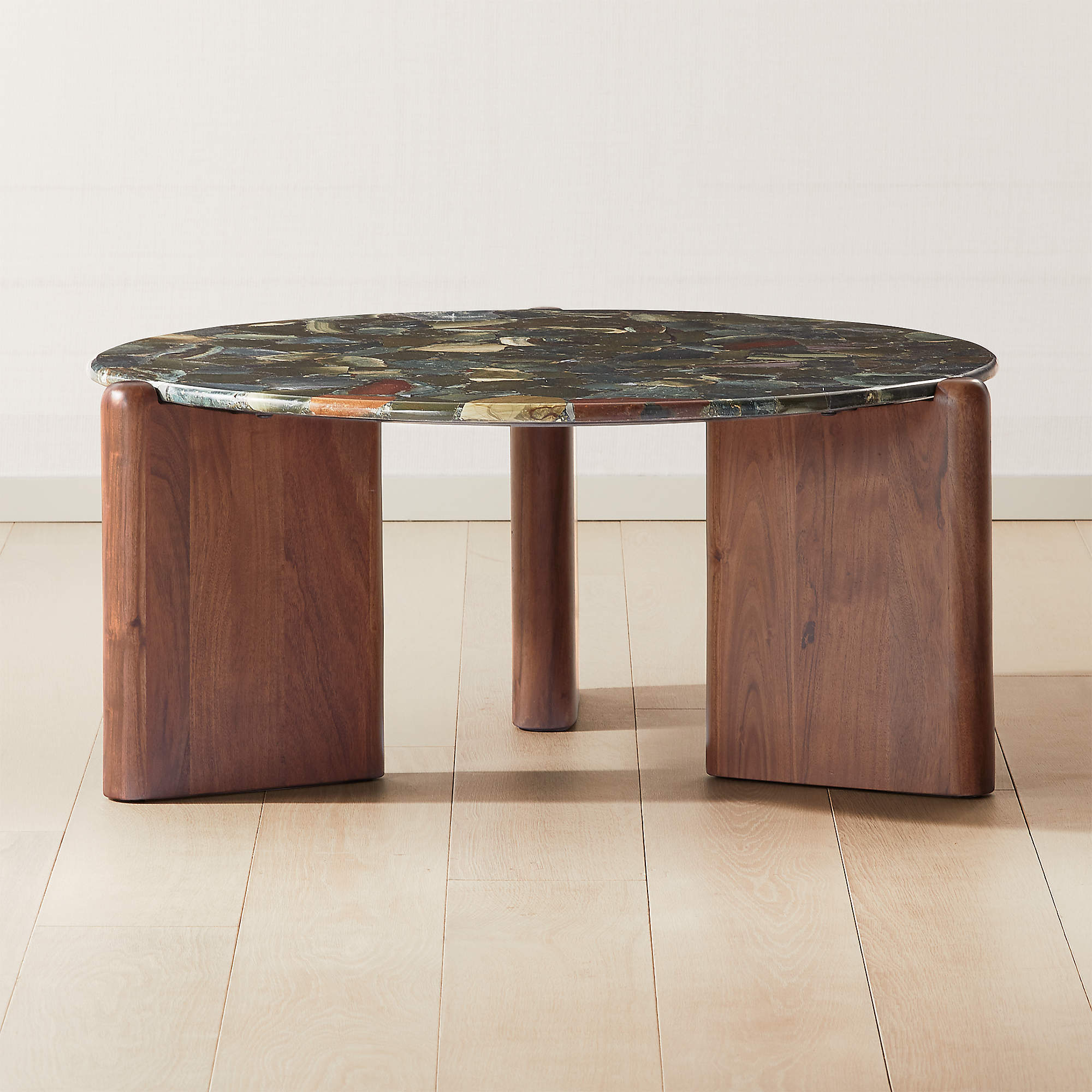 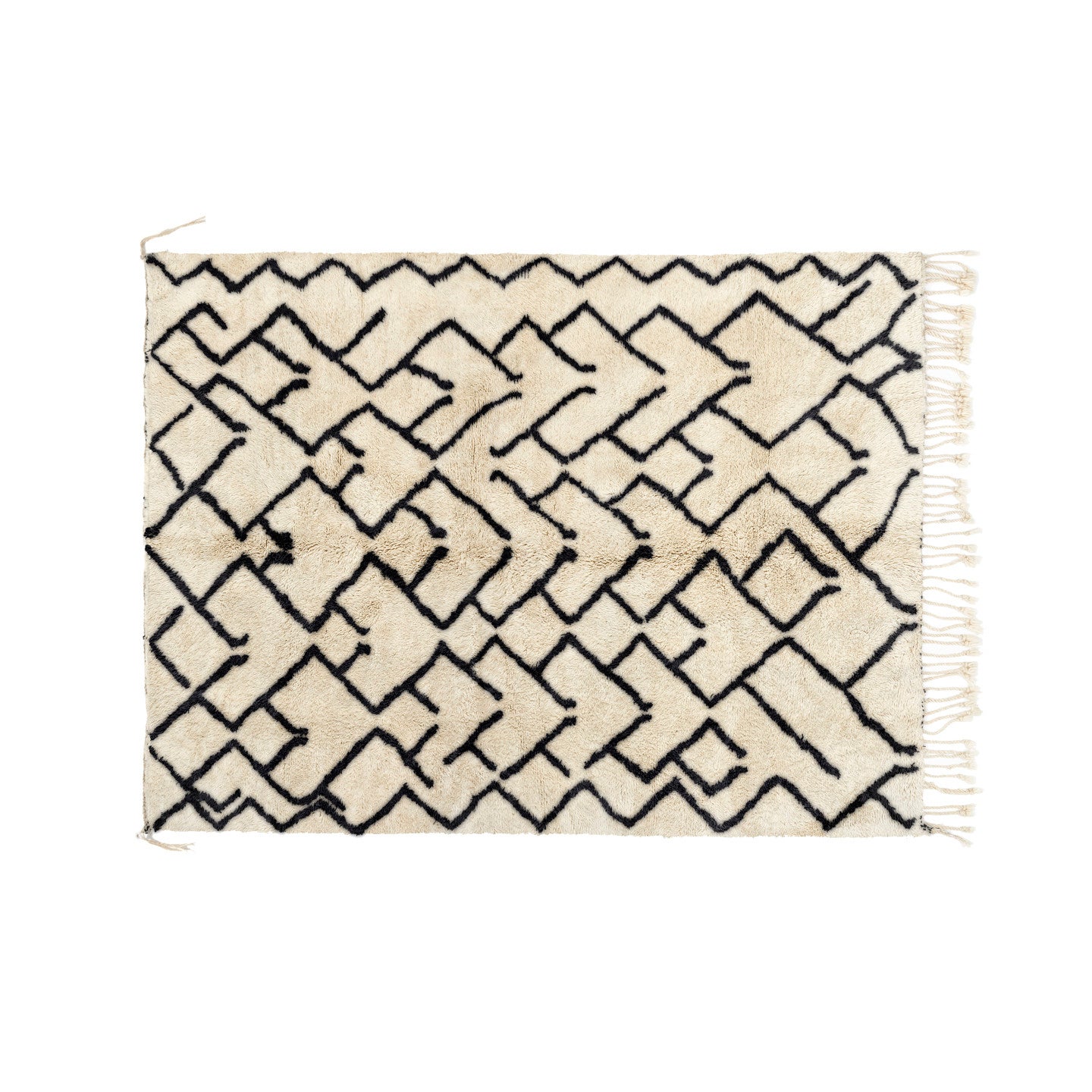 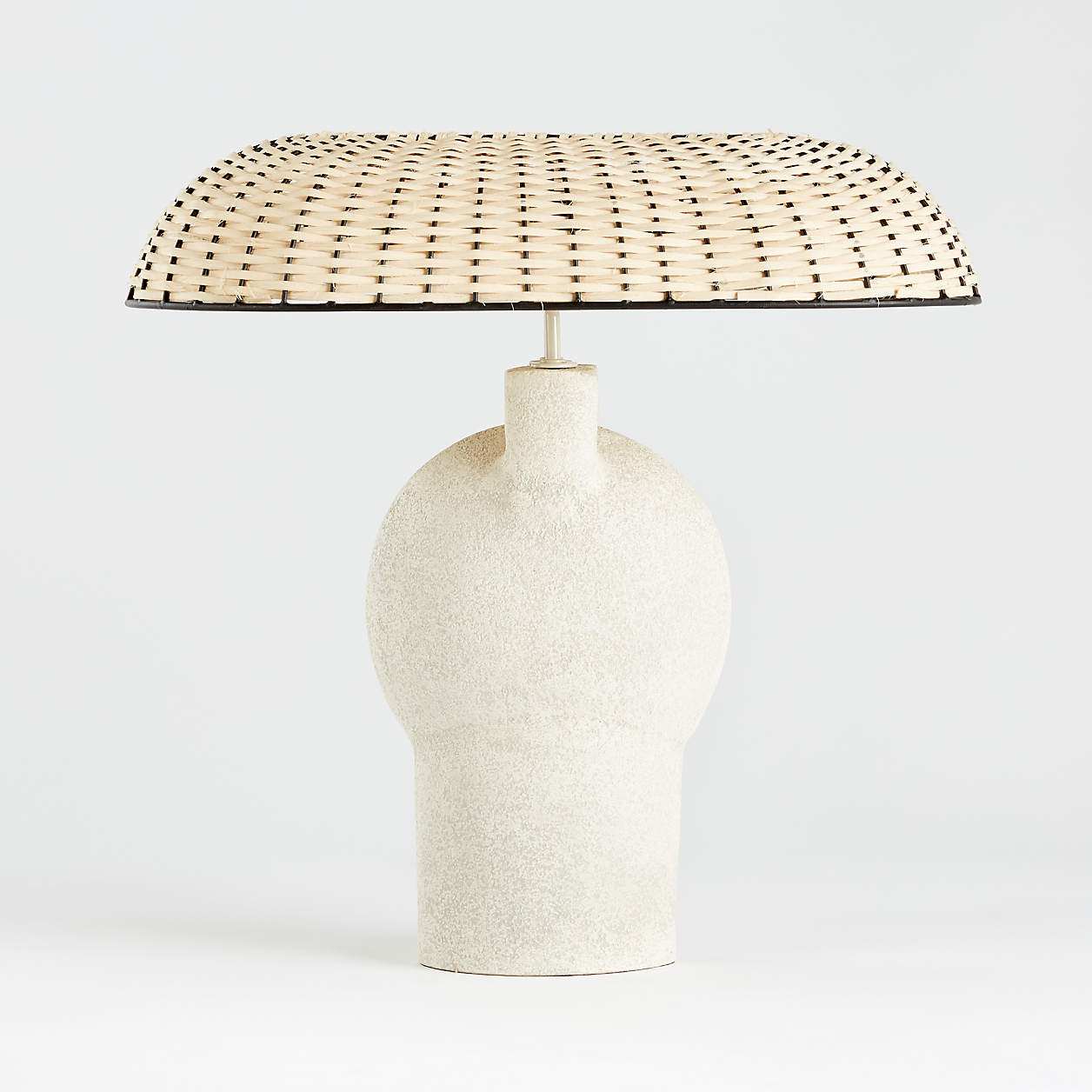 Biggest splurge on this project: The White Beauty marble in the kitchen and Urban Electric Hans sconces in the primary bathroom.

Electrician who can do no wrong: Smart Electric in Utah.

Meticulous wallpaper installer: Details by Others.