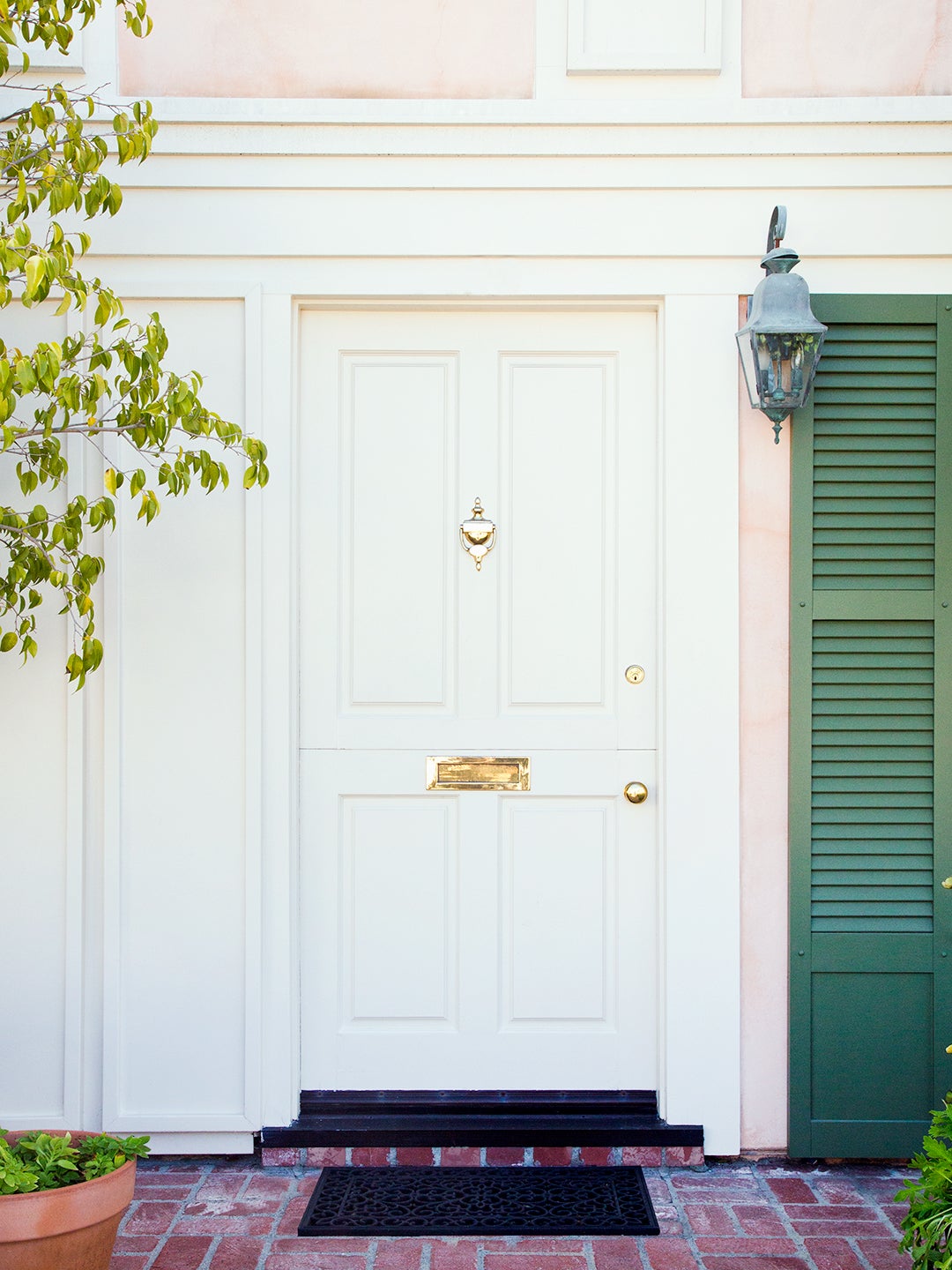 At the end of 2021, all eyes were still on Austin as the city in America where everyone wanted to move. In fact, the market there was so hot that one homeowner’s house value jumped $100,000 in less than a year. But these days, at least when it comes to young, first-time buyers, moving out West is more appealing than settling down in the Lone Star State. According to the latest data from Lending Tree, Gen-Zers (those born between 1997 and 2012) are in favor of putting down roots in Salt Lake City. The news shouldn’t come as a total shock, as just this past December, Realtor.com’s team of forecasters predicted it would be the most popular place to buy a home this year, thanks to its scenic biking and hiking trails and easy access to outdoor recreation.

But it isn’t just nature that’s drawing 20-somethings to the capital city—it’s also stability. Salt Lake City has the largest share of mortgages (16 percent!) offered to Gen-Z residents. So even those who have just graduated from college can feel confident moving to the metro area. If you’re looking to make a move over the summer (like 60 percent of the country), here’s the average credit score among Gen-Z home buyers in the top-five most popular cities, to give you an idea of where you’ll need to be financially.

On the opposite end of the spectrum, it’s no surprise that New York and San Francisco hold the lowest percentage of mortgages given to Gen-Z buyers at less than 4.5 percent. Of course, if you have your heart set on a pricier coastal location, the best step you can take to nail down a great monthly rate is to pay down other debts in order to boost your credit score. Equity, here you come.