The floors sealed the deal. 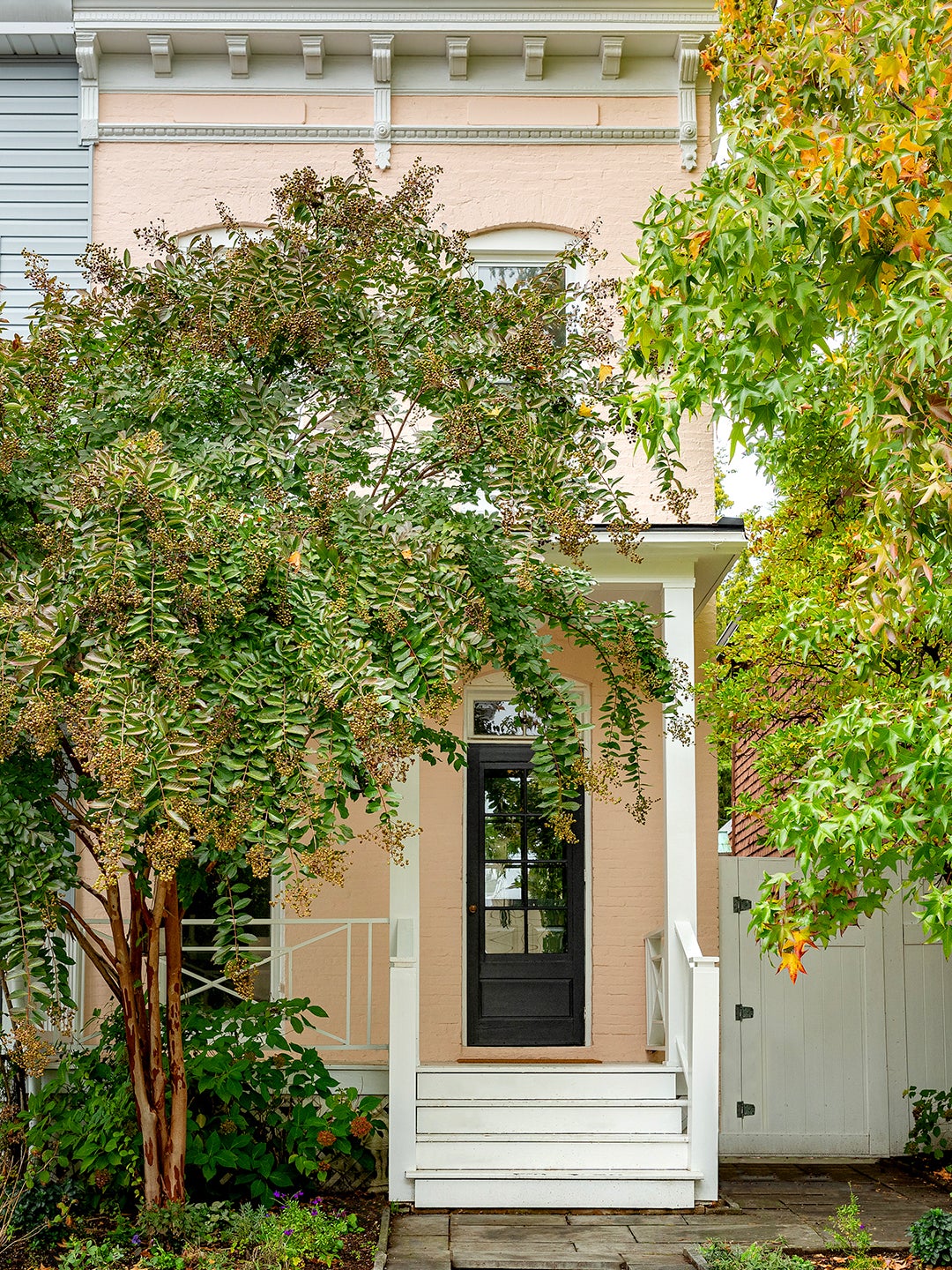 Even before Jen Levy first stepped inside her Baltimore home back in November 2020, she knew it could be the one. “My mom got to the open house 10 minutes before me. She meets me on the front porch and she’s like: This is the house,” recalls Jen, a producer at Sundown Studio, a design and production company for retail interiors and pop-ups. As she opened the front door, there it was—the sign: white floors, just like the ones she had painted in her former Brooklyn apartment. “It felt like home already,” says Jen.

While Jen grew up in the Baltimore area, she never thought she would move back. But like many, when the world seemed to slow down during the pandemic, the New Yorker of nine years began considering a shift that would bring her closer to family and friends and still offer access to work on the East Coast. Before diving into the market, Jen rented a 600-something-square-foot house in the area for six months just to be sure. “I had never walked into my front door from the street or had a backyard, so that was my first experience with having a house,” says the first-time buyer. Around two weeks after putting the place under contract, Jen met her now fiancé—and DIY sidekick—Jack.

Fortunately, the previous homeowners had great taste, so all Jen had to focus on was making the 1,350-square-foot house her own without breaking the bank. She ticked off many of the cosmetic tweaks she wanted to make over the course of a month while she was still living in her rental: Jack helped her take down ceiling fans, remove closet doors, and scrap the blinds. Then came the big project: renovating the kitchen. Jen called on her designer friend Joy Strom to help her pick out paint colors (they went with Chantilly Lace on the walls and Divine White on the cabinets) and new counters, while she scooped up appliances at Best Buy and purchased vintage pendant lamps from Holler & Squall on a trip back to Brooklyn.

While many of Jen’s favorite pieces made the journey from Brooklyn to Baltimore (her handy Componibili storage unit by Kartell still serves as a nightstand), the move beckoned a style evolution, especially once Jack moved in. “I was ready to grow up with my design tastes a little bit,” says Jen. An eclectic mix of dining chairs (two of them are Jen’s; two came from Jack’s parents) surround the antique dining table that once belonged to his grandmother. The only thing they have resisted blending are their record collections—his is set up in the living room; hers lives closer to the kitchen. “We keep them separate mostly because we have duplicates. Our similar music taste is something we bonded over early on,” says Jen. “But we play albums for each other that we love and listen to them together. Then it becomes something that’s ours.”

In the living room over the sofa, which Jen sourced brand-new because it fits perfectly in the space without blocking the door, hangs a work Jack created (he’s an artist and a painter). “I never had art above my sofa because I hadn’t found the right piece,” shares Jen. “The room felt very finished after that came into the house.”

The shelves that flank either side of the fireplace were another fresh addition Jen made right off the bat. She was in desperate need of book storage but also found they’re great for displaying her various collections of objects, like the assortment of mannequin hands she received after a job (she got the idea to pile them up from an artist friend). “I just thought they were really beautiful and sculptural,” she says. Noticing the wall space above the shelves was looking empty, she grabbed a hammer and nails and mounted an old saw that once belonged to Jack’s grandfather.

While the couple is looking forward to taking a break from renovating and just living in the house, one last update sealed the deal: painting the once gray exterior pink. “I’ve always wanted to live in a pink house; it’s my favorite color,” says Jen, adding that the album Music From Big Pink by The Band is one of her favorite albums. “It was the final step that made it really feel like my house.” 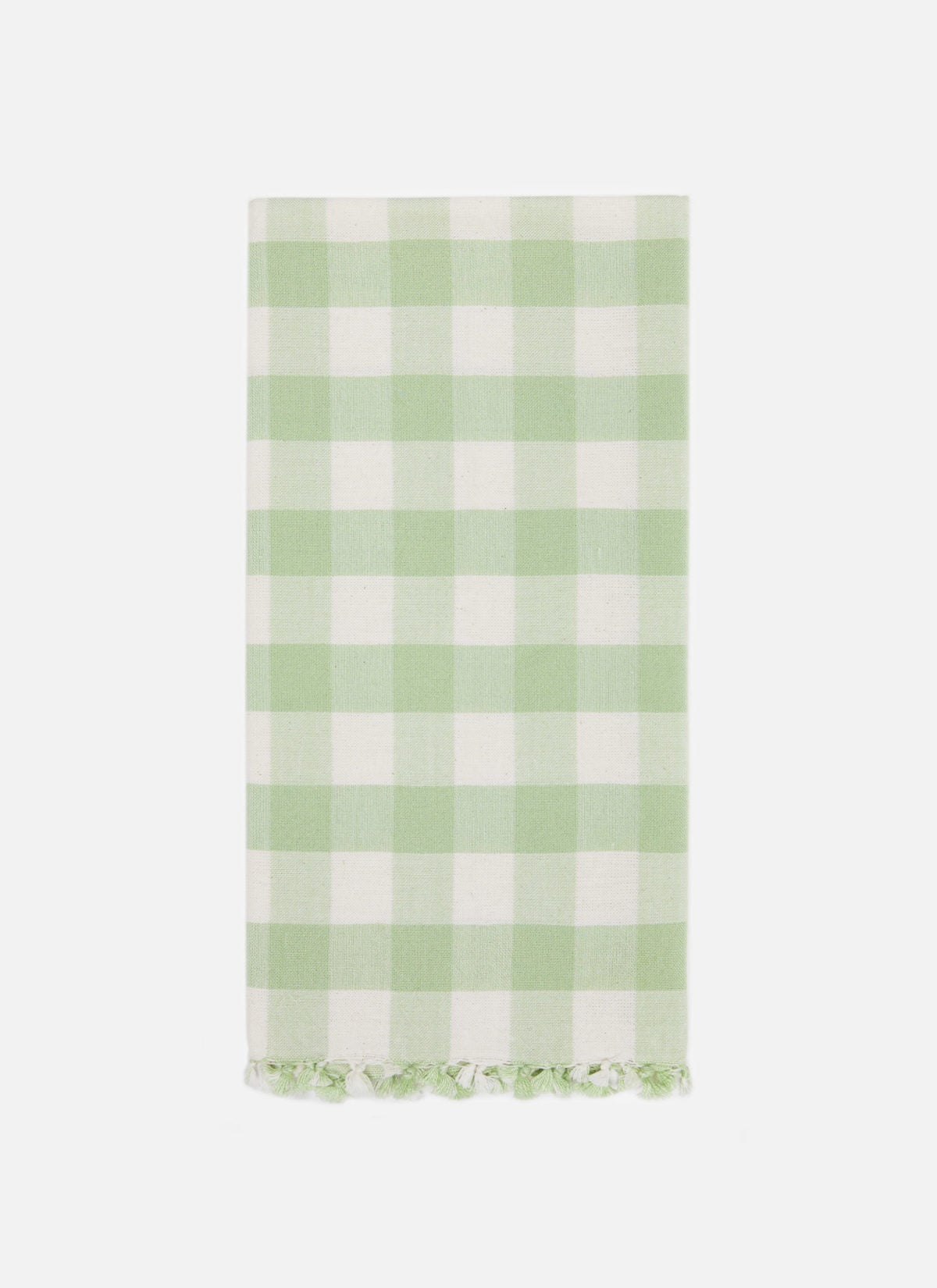 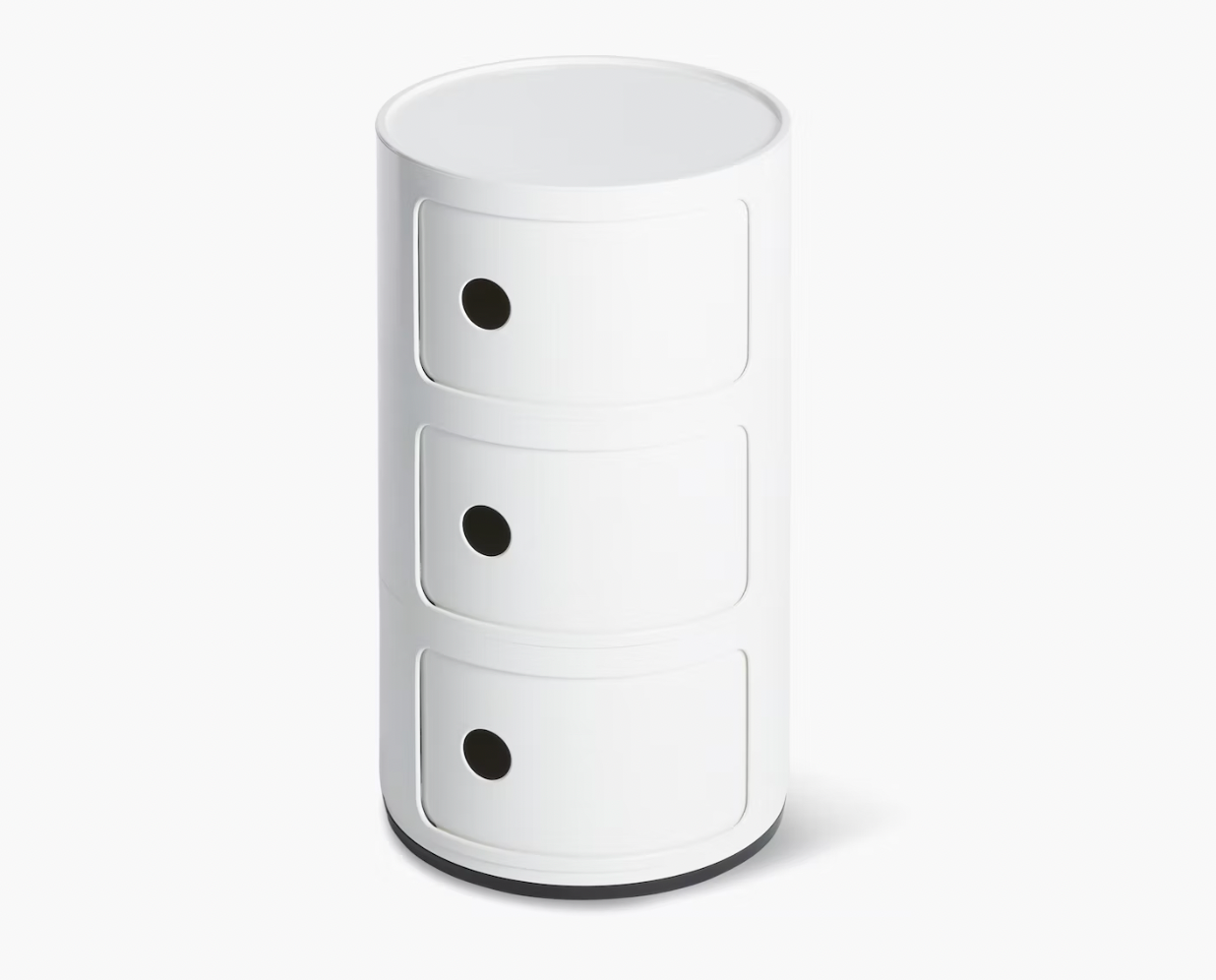