Entertaining | Family First | Home As We Know It

What to Watch Right Now, Depending on Your Mood

Your next stream, solved. 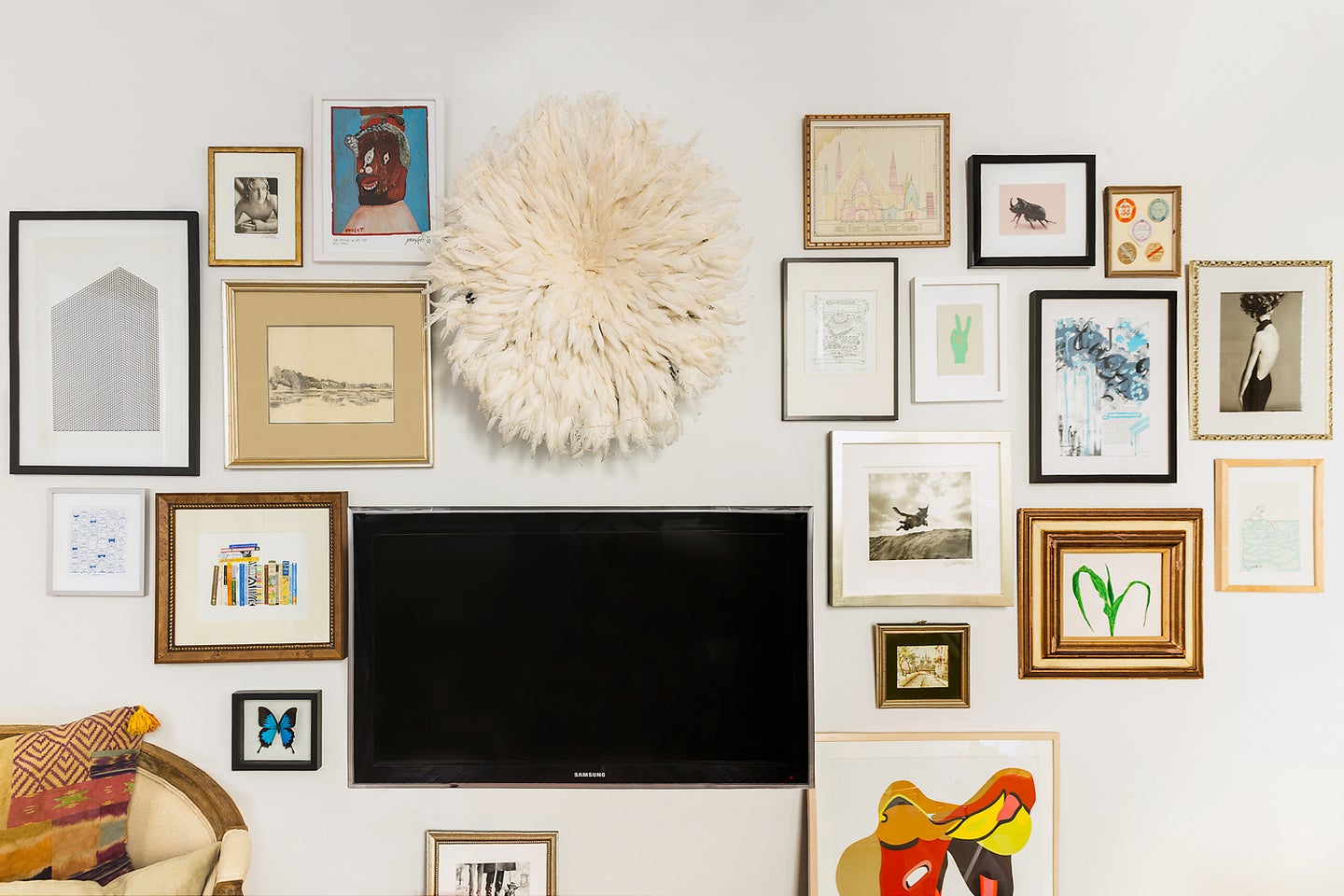 We could all use a bit of distraction these days. It’s easy to get tied up in constant news updates, so when you need a break, TV shows and movies are your friends. For an hour (or, admittedly, a couple) you can take in a great story instead.

You might already have an ever-growing watch list, or perhaps you find yourself struck with decision fatigue each time you log into Netflix. Never fear—we’re here to help. These shows, which are all new to streaming platforms this month, can provide you with the kind of salve you need. It’s time to embrace the binge-watch.

If You Want to Feel Riveted

Based on Celeste Ng’s New York Times best-seller, Little Fires Everywhere was pretty much engineered to be a hit: It stars Kerry Washington and Reese Witherspoon, and there’s edge-of-your-seat family drama with two different timelines. It’s the perfect thing to fill that Big Little Lies–shaped hole in your heart.

If You Want to Find an Escape

As you get creative with the food you’ve stocked in your pantry, a bit of culinary escapism can do you some good. The second season of chef David Chang’s globe-trotting show takes him to places like Istanbul, Tokyo, and Sydney, where, with such guests as Nick Kroll and Padma Lakshmi, he experiences different cuisines. If you’ve watched all of Chef’s Table, consider this to round out your entertainment diet.

If You Want a Complete Distraction

Here’s a show that will command your full attention, in more ways than one: Based on author Elena Ferrante’s celebrated quartet of novels, this miniseries is set in mid-century Naples and presented in a mix of Italian and a Neapolitan dialect—so pay attention to those subtitles. The new season covers the second book in the series, The Story of a New Name, and it continues the story of two childhood best friends, Elena and Lila, as they grow up and apart but always stay intertwined. For lovers of period films and scenic Italian buildings (Call Me by Your Name, anyone?), this show is sure to please.

If You Want to Be Inspired

Project Runway may still be on air, but if you’ve found yourself missing its two most notable faces (Tim Gunn and Heidi Klum, of course), prepare yourself: They’re back in a new Amazon series, and its premise is familiar but with a few twists. Twelve designers compete in challenges judged by a rather stacked group of judges (including Naomi Campbell and Carine Roitfeld), and the champion takes home $1 million to invest in their brand. Oh, and the winning looks of each individual challenge will also be available for purchase on Amazon for under $100. We know you’ve likely already binged current Domino cover girl Alexa Chung’s Netflix series, Made in Fashion, so here’s something else to sink your teeth into.

If You Want to Laugh

Oddly enough, if you’re stuck at home, it can be wildly comforting to see other people in the same situation—which is why Netflix’s social media–centric reality show, The Circle, is a pretty perfect watch right about now. The premise: A group of people live in the same building but never see one another. Instead, they only communicate through social media profiles, where they can either be true to themselves, pull off a catfish, or try some strategy in between. The result is laugh-out-loud funny and surprisingly heartwarming—and if you’ve already gone through the U.S. version, here’s some good news: You can now watch Brazil’s take on it, too.

See more stories like this: Virtual Dinner Parties Can Be Glamorous, Too I Made My IKEA Nightstand Look Vintage for Just $50 Your Cutting Boards Deserve a Mini Spa Treatment