These Are the Surprising Audiobooks People Are Turning to Right Now 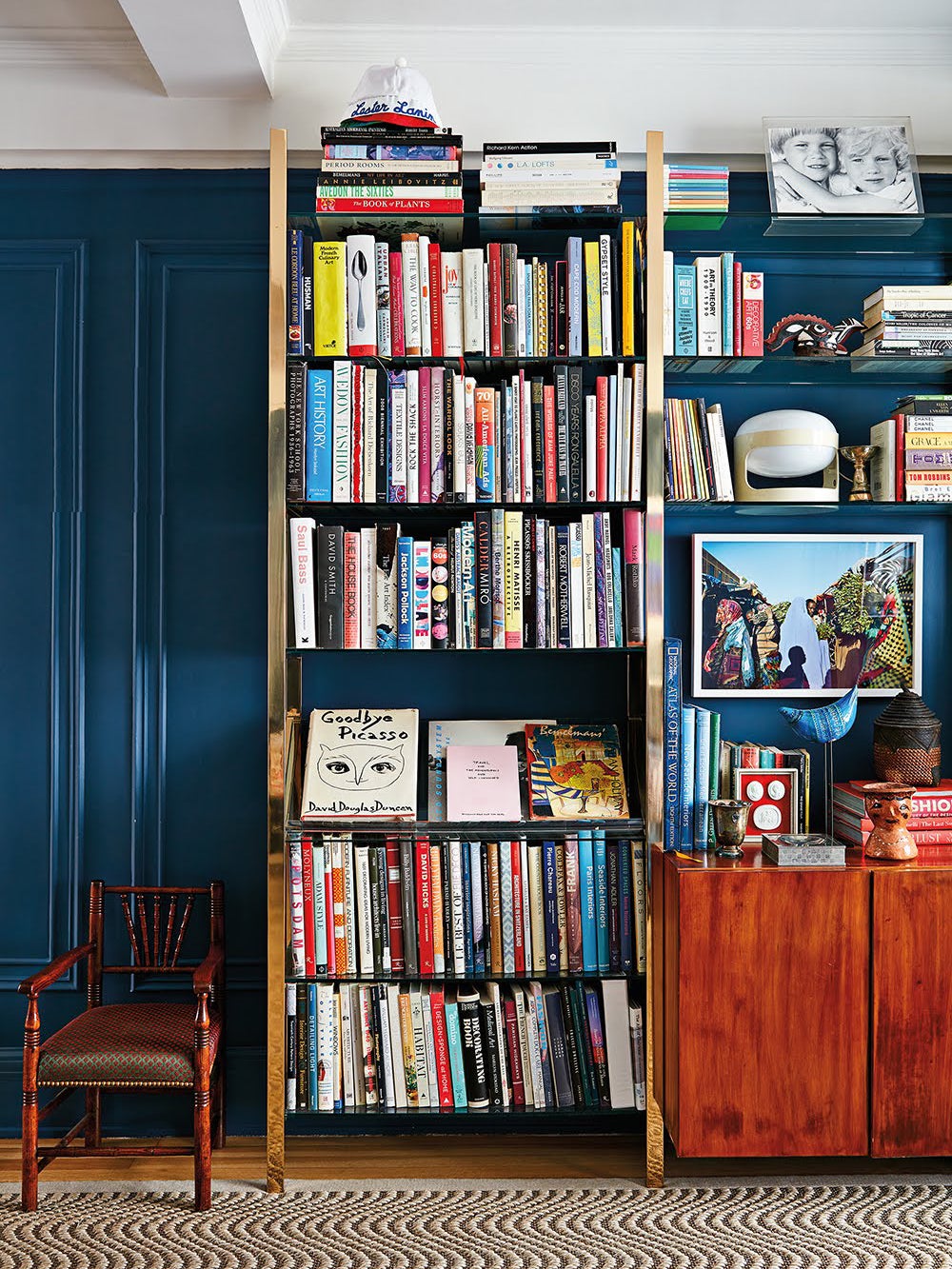 There’s nothing quite like snuggling in bed and listening to an audiobook that feels like a visit with a longtime friend—the Harry Potter series narrated by Stephen Fry or Michelle Obama’s memoir, perhaps—but in this time of uncertainty and stress, it seems like comfort might not be the thing we crave. According to Audible’s recent top downloads, we’re leaning into adrenaline: Everyone is listening to thrillers.

The top three picks from the list all fall in certain territory. The number-one fiction download is Tell Me Lies by J. P. Pomare, an Audible original about a psychiatrist who might be involved in a murder. The second is another original, The Messengers by Lindsay Joelle, a dark sci-fi fantasy. And third is The Eyes of Darkness by Dean Koontz—a novel published in 1981 about a human-engineered virus (yikes).

Cozy content might be a good balm now (looking at you, Great British Bake Off), but perhaps you need something a bit stronger to really distract you from what’s happening in real life. If that’s the case, allow us to recommend a few more chilling reads to help take the edge off.

While her recently published My Year of Rest and Relaxation might be enjoying another wave of popularity because of the dawn of social isolation, Eileen is the perfect Hitchcockian drama to sink your teeth into. It’s set in the 1960s and focuses on a young woman (Eileen) who works in a prison. When a mysterious woman named Rebecca comes into her life, her reality—and future—are upended.

The Farm by Joanne Ramos

‘The Farm’ by Joanne Ramos ($15/month on Audible)
Shop

In this debut novel, surrogate mothers for wealthy 1 percenters live in a high-end facility away from the city, where they are monitored 24-7. It’s a story about race, class, and privilege, with plenty of juicy twists thrown in—and it might just put your own isolation into perspective.

The Secret History by Donna Tartt

‘The Secret History’ by Donna Tartt ($15/month on Audible)
Shop

Have plenty of time to spare? Then this 22-hour-long audiobook (read by Tartt herself) will keep you company. It’s an enthralling campus novel about a group of college students who might, admittedly, be a little bit too into ancient Greek history. Like any good thriller, it comes with a murder plot, but this story unravels in such delicious imagery and language that it’s the literary equivalent of biting into a dark, juicy plum that’s just right. (And for fans of the TV show Riverdale, head’s up: This novel inspired a bulk of the most recent season’s plot.)

See more stories like this: Just Because You’re Stuck Inside Doesn’t Mean You Can’t Go to a Museum How to Make Natural Dye With What’s in Your Kitchen We Crowdsourced the Best Activities to Stave Off Cabin Fever