Choose your own adventure. 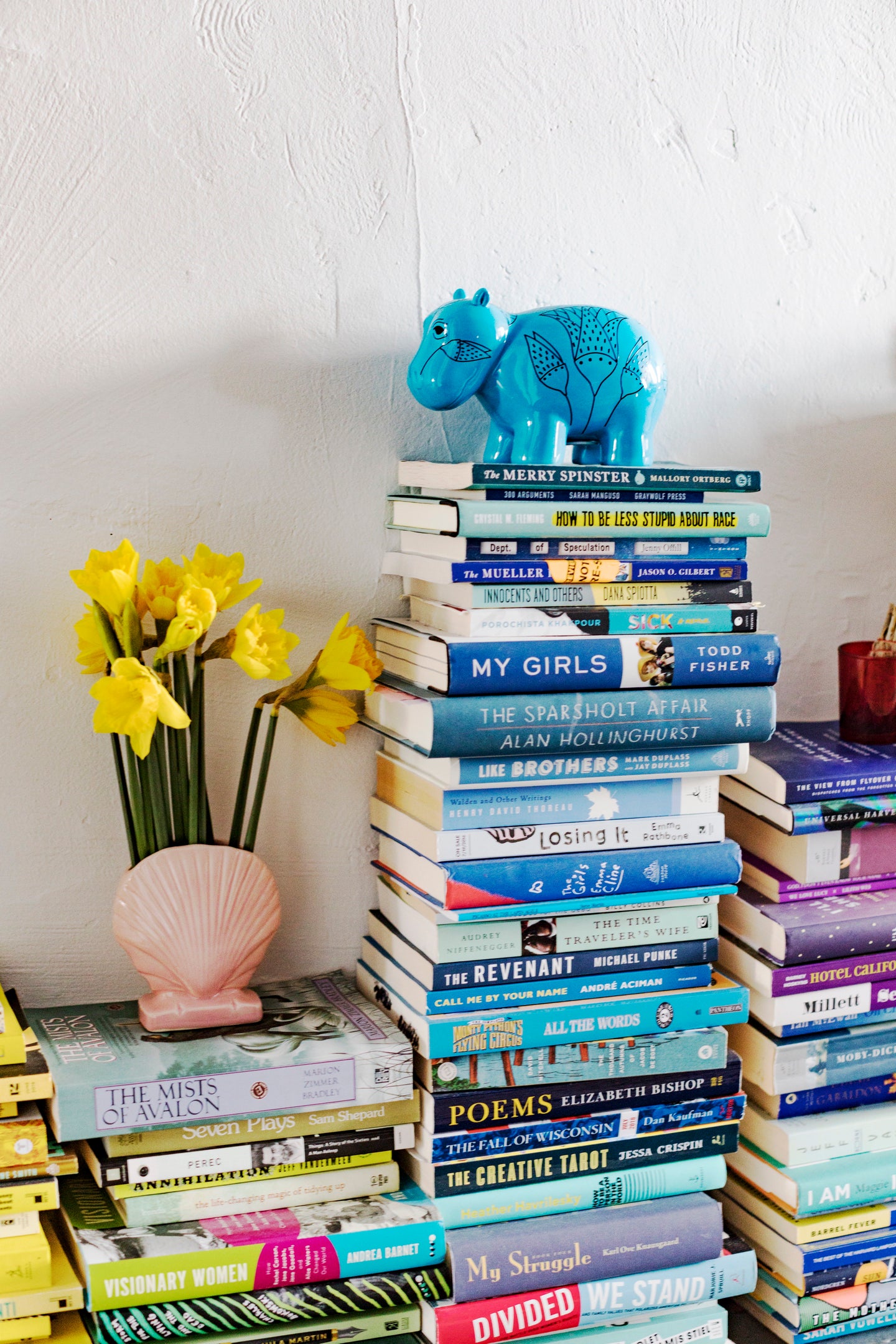 There’s no doubting the transportive powers of literature. Without even leaving your home, the right book can bring you just about anywhere, from the nostalgia-tinged edges of a college campus to a seemingly magical London flat or to an unsuspecting suburb that ends up revealing there’s far more than meets the eye. If you’re in deep need of a spring break but can’t quite jet off, finding escapism through the pages of a novel can make you feel totally refreshed and revitalized.

Of course, spring breaks aren’t just about sipping daiquiris on the beach. Sometimes, a bit of drama can make a welcome change of pace from your every day, and other times, confrontation with more serious matters can do a lot for your perspective. These 10 new releases vary in their settings, vibes, and casts of characters, but they’re all sure to draw you away from your everyday routine, at least momentarily. Find your ideal break below.

If your ideal vacation is a jaunt upstate

Beloved author Ann Beattie’s first novel in eight years centers its focus on a New Hampshire boarding school, a charismatic teacher, and a student named Ben who, years later, relocates to New York’s Hudson Valley. In the years after his campus days, Ben must confront the instability of his life and question the impact his adolescence had on his search for meaning.

If you dream of the enchanting English countryside

A modern fairytale might just be your speed. Helen Oyeyemi’s latest novel draws inspiration from the near-constant existence of gingerbread in children’s tales, combining those magical influences with the story of a mother and her daughter. Expect some surrealism paired with lush, sensory language.

Angie Kim’s Miracle Creek isn’t exactly a relaxing read, but it’s one that will keep you at the edge of your seat as you get deeper into the chaos that unfolds. A courtroom drama set in a small Virginia town, this novel explores the aftermath of an experimental medical treatment gone wrong—and who exactly might be behind the accident. When your favorite crime show isn’t enough, Kim’s story, which draws on her own experience as a trial lawyer, will keep you satisfied.

If you’re all about a staycation

Sometimes, the scariest things happen at home. That’s the case for this thriller by Samantha Downing in which a couple gets off on breaking the law in a quite sinister way: murder. Plot twists and suspense abound in this domestic drama. For lovers of How to Get Away With Murder and Dexter, there’s plenty to enjoy here.

If you’re dreaming of days in Dublin

Sally Rooney took the literary world by storm with the debut of her first novel, Conversations With Friends. Now, at just 28 years old, she’s onto the next. Normal People explores the relationship between a couple as they make their way through high school and college, experiencing shifts in their social capital and striving for normalcy. Rooney’s fresh, contemporary dialogue makes her stand out—as she’s been called time and time again—as a “Salinger for the Snapchat Generation.”

If you’re up for a London adventure

Described as Bridget Jones’s Diary–meets-Americanah, Candice Carty-Williams’s debut novel, Queenie, draws readers into the world of its 25-year-old Jamaican-British protagonist. After a breakup, Queenie finds herself careening to and from different love interests, making her question her own ambitions and desires. With a fresh, smart voice, this contemporary read makes for a thoughtful meditation on relationships, cultural divides, and millennial life.

If you seek a long weekend on a fancy estate

When a 29-year-old writer’s assistant on a late-night talk show prepares to face unemployment after the host unexpectedly retires, she doesn’t anticipate running into him at a dive bar—or being invited to his home for Memorial Day weekend. What unravels is a perfectly funny story of growing up and facing unexpected opportunities. Though Somers’s writing is largely humorous, she doesn’t shy from more serious topics about power and fame.

If you want to be anywhere but here

Feeling adrift? Halle Butler’s The New Me may be the book that makes you feel the most seen. A satire about 9-to-5 American life, this novel tackles the seeming impossibility of having it all. When protagonist Millie gets a new job offer, she has to confront what she really wants—and if her target has been wrong all along.

If you’re down to revisit your hometown

Initially set in a competitive art high school in the 1980s, Susan Choi’s Trust Exercise seems, at first, to focus on the relationship of two Shakespeare-loving students. Thanks to twisted perspective, unreliable narrators, and haze between fact and fiction, though, the book reveals itself to be puzzle-like. This coming-of-age novel has a dark edge that’s only fully revealed near the end.

This highly anticipated novel is based on a real-life event about a group of eight Mennonite women who have a symposium discussing the abuse and trauma in their own community. This novel by Miriam Toews is sobering—its material is not light—but she does her subject matter due diligence with a clear, willful, and gripping voice. Prepare to feel changed.

See more books: How to Date Men When You Hate Men: A Comedy Writer Gets Real About Love I Read 60-Plus Books Every Year. Here’s How I Do It These Are the 13 Books I’m Most Excited to Read in 2019