The Wing’s New Line Embodies Girl Power, and We Want Everything

Boys beware: Girls are doing whatever the f* they want in 2017, with the help of empowering new accessories from the Wing. 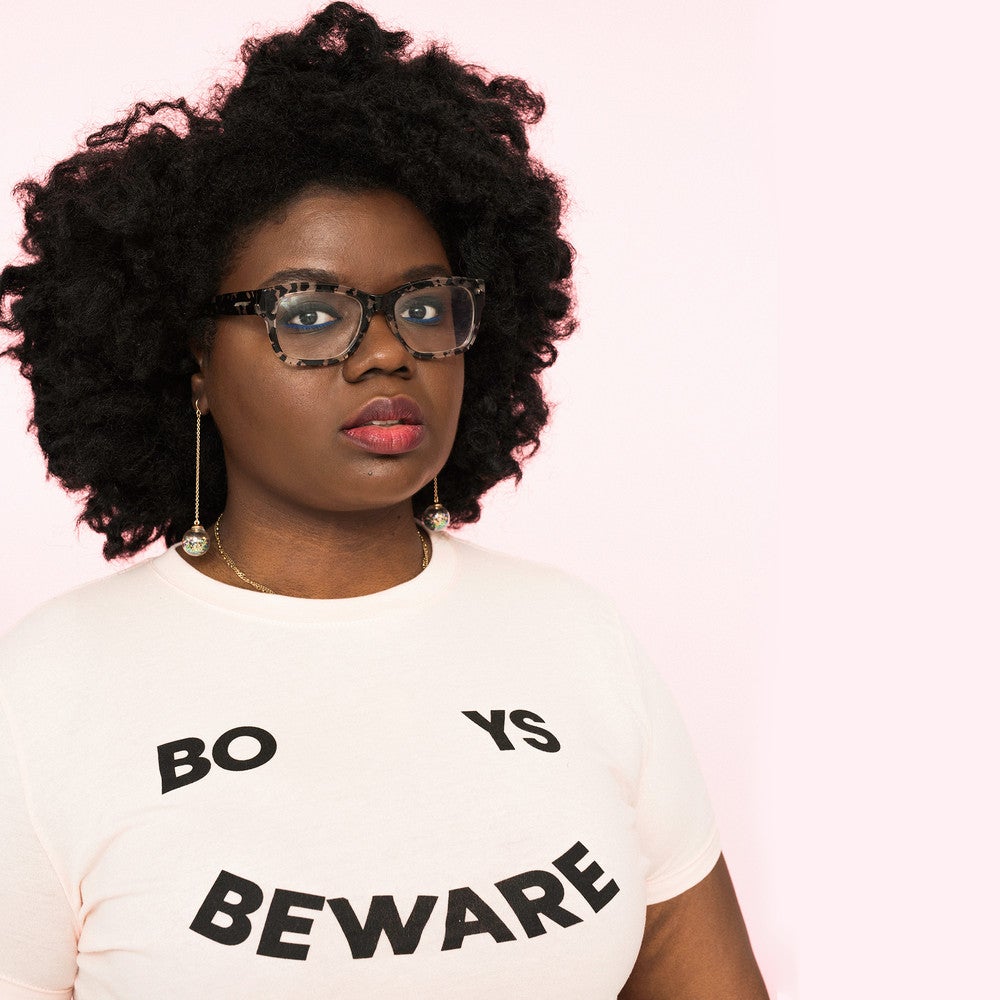 The women of the Wing have done it again, launching their spring line of apparel, chock full of girl power-approved swag. The line features a series of tees, hats, totes, accessories, and a covetable collection of pins—and all items cost $40 or less.

Gelman launched the female-only coworking space and social club last fall with co-founder Lauren Kassan and a crew of founding members and contributors (all of whom were featured on the cover of our winter issue). Since its opening in October, the Wing has gained rapid traction, growing its members and breaking ground on locations in D.C., Brooklyn, and a second larger Manhattan space. The Wing has also partnered with a number of companies, from Chanel to Hulu, creating creative activations for its now 700 members.

The new line packs a punch, using current members as models in the campaign. “My favorite items of clothing are always the things that make me feel toughest, and so we wanted to feature designs that reinforced messages around female strength and resilience,” says Gelman also of her inspiration behind the new line.

The four empowering phrases that are found throughout the line include “Girls Doing Whatever the Fuck They Want in 2017,” (available on a keychain, hat, t-shirt, stickers, and more), “Boys Beware,” “Command Respect,” and “Internet Herstory.”

In other words: It’s exactly the vibe that you’ll want to have every day. As of today, all new products are currently available online, so hop to it—some items have already sold out.

The New NYC Space Everyone Is Talking About How to Style a Cozy Office, According to the Designers of The Wing Shelf Improvement: 10 Must-Reads From The Wing