After Consulting a Feng Shui Pro, This Couple Made Their Kids’ Beds Pure Magic 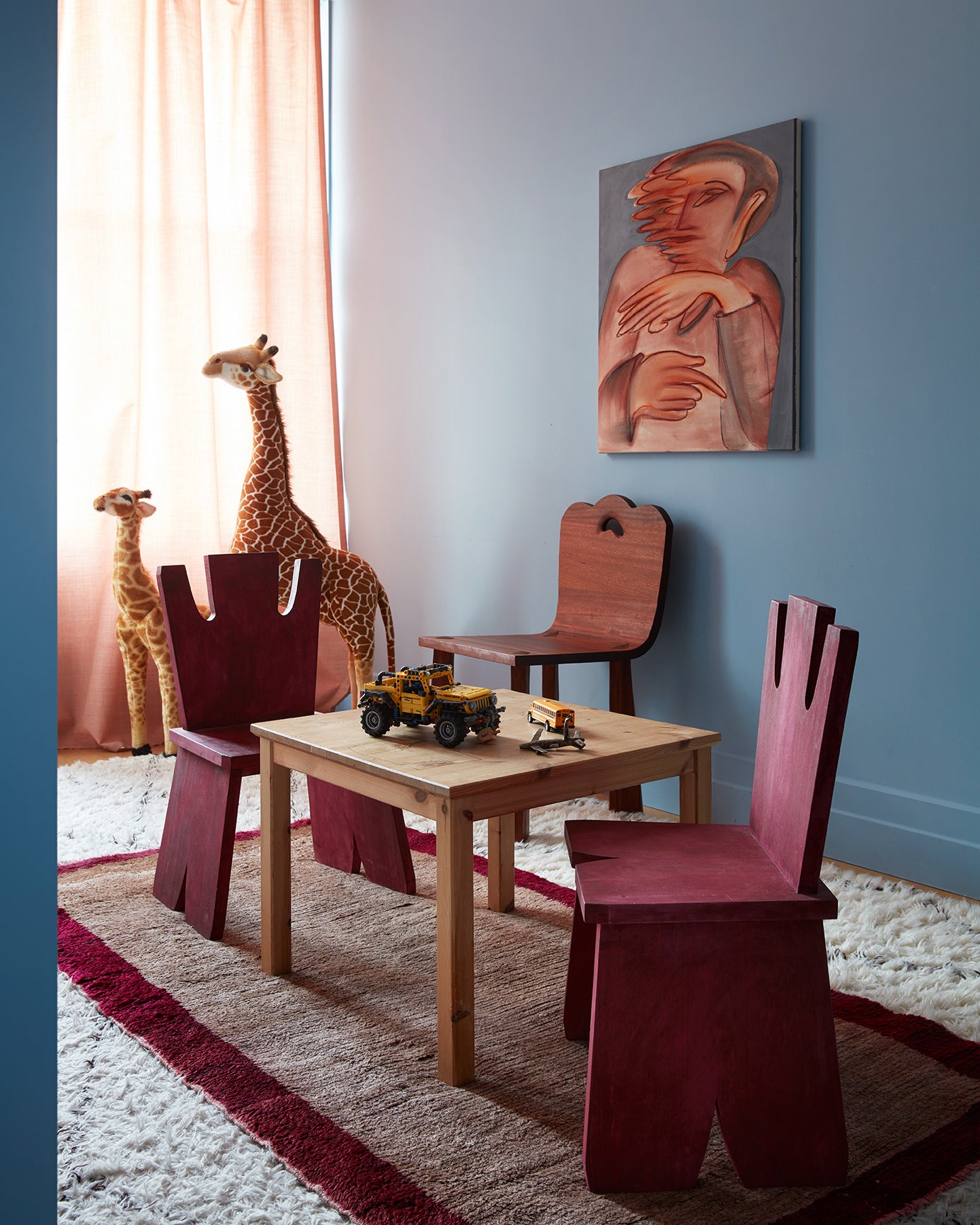 Jane Keltner de Valle, cofounder and CEO of children’s skin-care brand Paloroma, first heard about Tory Burch’s personal feng shui master, Yung Siu, at a breakfast meeting. “I thought it would be interesting to have him come in and look at our space,” she recalls. At the time, Jane and her husband, architect and designer Giancarlo Valle, had just finished renovating their loft in Brooklyn’s Dumbo neighborhood. Jane anticipated the pro would share some ideas for color schemes or suggest switching the direction of an armchair, but his tips turned out to be much more involved. Siu pointed out that the exposed columns and beams (a feature that drew the couple to the circa-1914 factory building in the first place) were in fact pressing down on them, holding them back from their full potential. “We were racking our brains on what to do,” she remembers.

Coming up with a solution for their then 3-year-old son Roman’s bedroom became a top priority. “I didn’t want him sleeping under something that could possibly affect him in a harmful way,” notes Jane. She wasn’t even all that sure she believed in the method at the time, but once the door was open, it was hard to close. Not wanting to embark on a second construction project, the couple came up with the idea of hanging a flowing canopy over Roman’s daybed so he wouldn’t be positioned directly under the beam. “It feels like you’re camping out. It’s very cozy and private,” she says.

Fast-forward five years to today, and the feng shui–approved addition is still there, but now 8-year-old Roman has company: his 3-year-old sister, Paloma, who recently outgrew her crib and moved into his space. Ahead, the couple share how they kept the good vibes going and made the room a magical space for two.

In order to fit both of their kids in the same room comfortably, the pair ditched Roman’s former Donald Judd–inspired daybed for a custom bunk. “We wanted it to be its own environment, like a room within a room,” says Giancarlo. Given the ceilings are so high, he could get away with exaggerating the proportions of the furniture, opting for chunky posts and a wide ladder. Giancarlo’s studio designed the piece so that it would be easy to assemble on-site in less than an hour (the structure breaks down into five pieces, and the ladder components slot right into place). “Everything locks in like a big puzzle, which is what I also liked about it,” he says.

To top it off, they hooked up reading sconces inside the nooks, offering each of their children a little more independence when it’s time for lights out. “Because Paloma is younger, we wanted to give her her own space underneath. And for Roman, he gets to be like the king at the top and have his private little world in the clouds,” says the designer.

The four bedposts that almost look like giant beanstalks are a riff on Giancarlo’s signature wavy furniture designs. The rippling edges can also be found on the built-in drawers and bookshelves that line the children’s long bedroom hallway. “I’m a big believer that things should build upon one another,” he says of repeating the motif. “At our studio, we’re not reinventing things; we tweak, improve, and tinker.”

The millwork, which doubles as clothes storage and a display spot for toys and the kids’ artwork, takes advantage of what would otherwise be dead space, helping free up room in the main area for a work-slash-craft table.

For Jane, opting for a gender-neutral color scheme doesn’t mean limiting yourself to shades of gray. “I’ve always loved red and blue,” she says—specifically powder blue and muted orangey red. The pairing is a personal one that has shown up in different ways throughout their children’s lives (for instance, the announcements the couple sent out to friends and family when Roman was born featured orange and blue detailing). “It’s classic and timeless but also whimsical and fun,” she notes.

The bedroom palette ultimately inspired the branding for her business, which also happens to be a combination of the children’s names. “Paloroma is completely inspired by our children and created for them,” explains Jane. Paloma and Roman are often the first ones to get to try the new products. “It felt right to name it for them. They take real pride in it,” she adds. The same goes for sharing their mini dreamland. “We’re waiting for the day when Roman asks for his own room, but they really love it,” she continues. “If one of them is sleeping over at my parents nearby and the other is here alone, they definitely miss each other.” 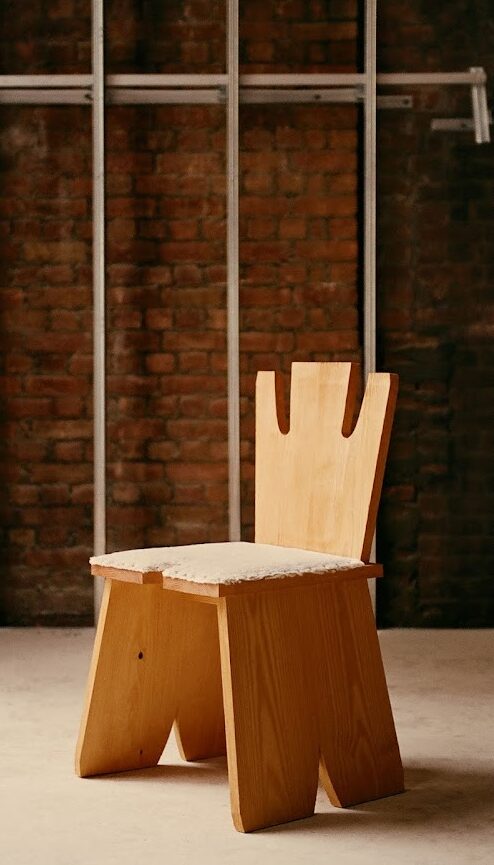 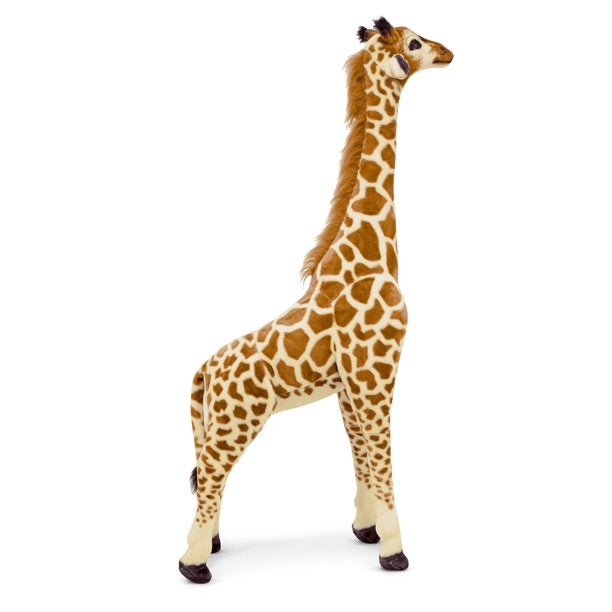