This Style of Home Was Dubbed the Least Popular in America

But it deserves a second look. 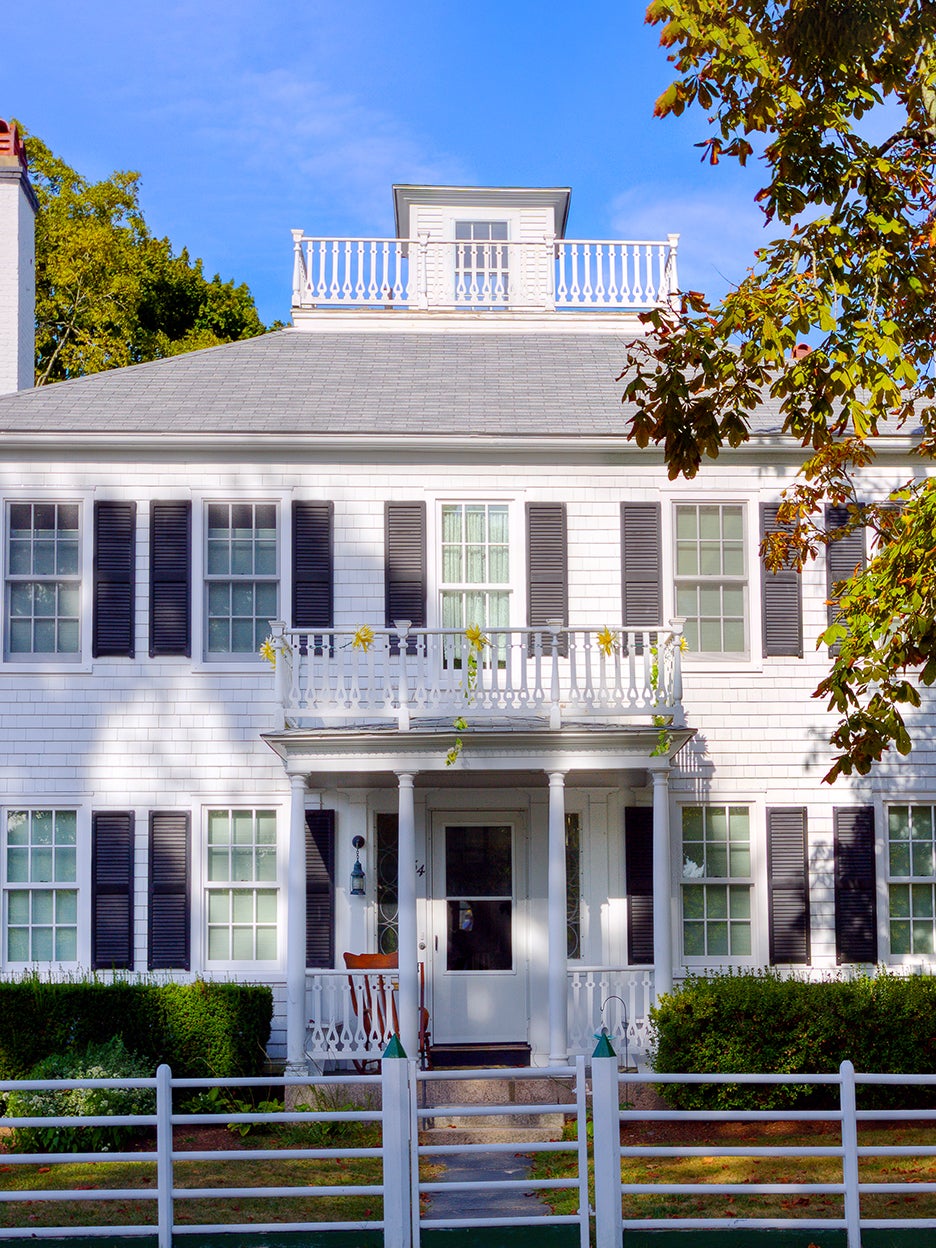 On paper, Italianate houses have a lot of qualities you’d want in a home: swooping arches, elaborate balconies, soaring towers. But while the villa-inspired spaces were a hit in the mid-to-late 1800s, they aren’t exactly winning people over today. A new survey from homes.com found that Italianate is the least popular architecture style in the U.S, at least according to 5,000 respondents who gave their votes of approval to modern farmhouses, mid-century modern ranches, and Spanish Colonials.

So what’s wrong with an Italianate home? Nothing, really. Like any other style of house, it has its upsides and downsides. Pro: The generally rectangular structures are known for their uncomplicated rooflines, which reduce the likelihood of leaks in moderate climates. Con: The ornate wood detailing often found on the exterior does require more upkeep and painting. Then again, that level of craftsmanship is what sold designer Nick Spain on his Italianate in Massachusetts.

“Unlike a lot of other New England homes from the same time period, its proportions are generous and well considered,” says Spain. All the stuff Spain and his husband didn’t like about the place when they moved in—the vinyl tile, the burnt orange carpeting—had been done in the 1960s. Don’t let the classical finishes convince you these places are dated. Here, Spain shares three ways to make an Italianate feel fresh.

“I think a lot of people can be a bit too precious when modifying historic exteriors,” says the designer. “Unless your place is landmarked, there’s no reason to stick with Victorian-esque colors.” For his place, Spain opted for white siding and white trim (but he notes going one tone darker for the detailing would look elevated, too). “The eye registers it as a singular, sculptural form,” he adds.

Once the facade was effectively a crisp, blank slate, Spain focused on installing fixtures. The industrial sconce mounted over the green front door has contemporary lines, but its curved neck offers a nod to the past.