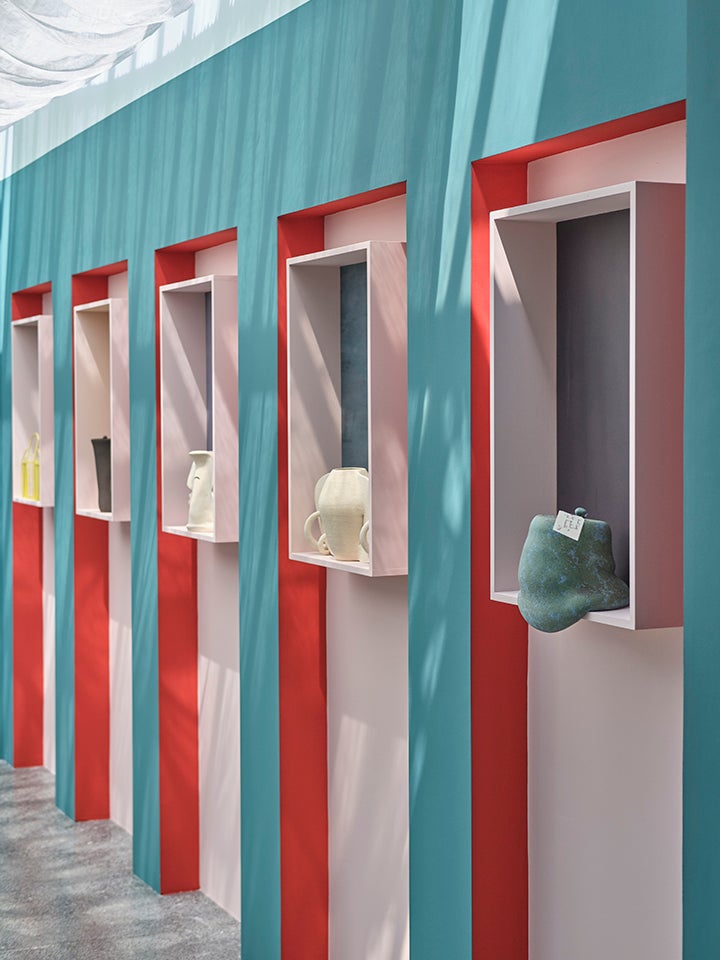 South of France art center Villa Noailles’ new boutique is a color addict’s dream. Every corner features a splash of a different bright hue, from the bubblegum pink entry to the Yves Klein Blue tables. It’s all courtesy of Pierre Yovanovitch, the interior architect behind some of our favorite Technicolor spaces, who teamed up with the Villa for a second year to reimagine its retail area. It officially opened on July 11—and while a plane ticket to see it in person is likely out of the question (for now), there are plenty of paint ideas to steal from its rainbow walls and beyond.

“I wanted to use contrasting colors so that each vignette really stands out,” explains Yovanovitch. He picked some of his go-to combos (like dusty rose with deep red) as well as throughline blue shades. “They provide a serene backdrop to the rest of the tones and add depth and tranquility.” 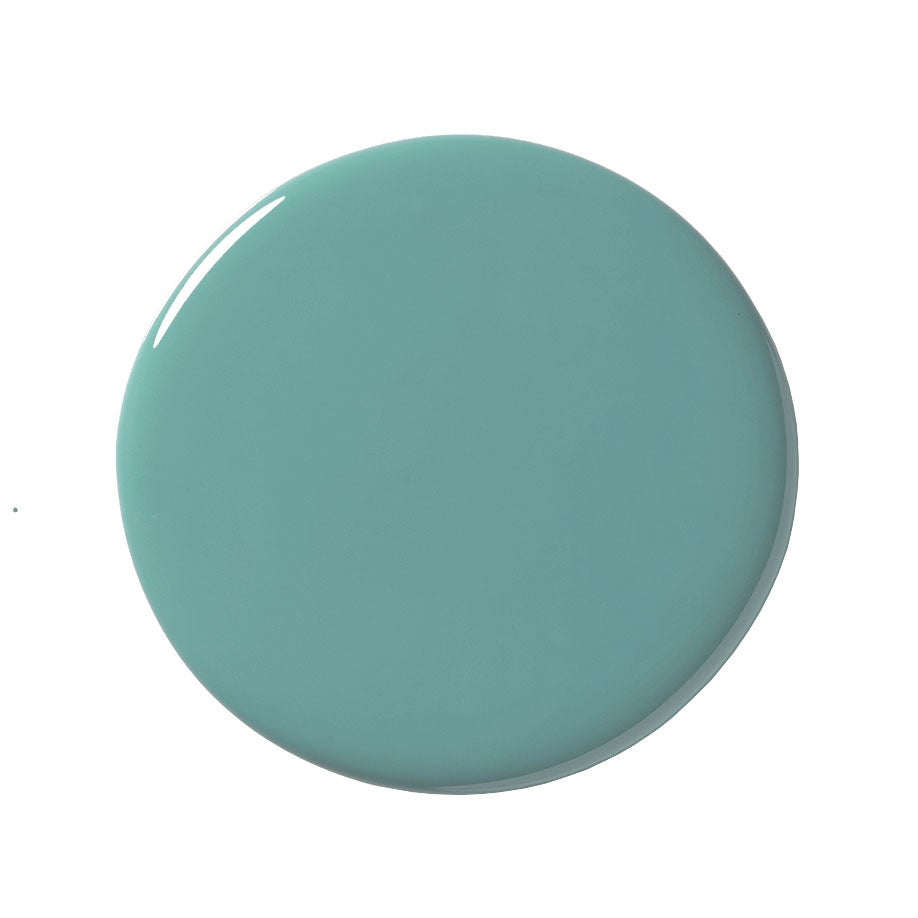 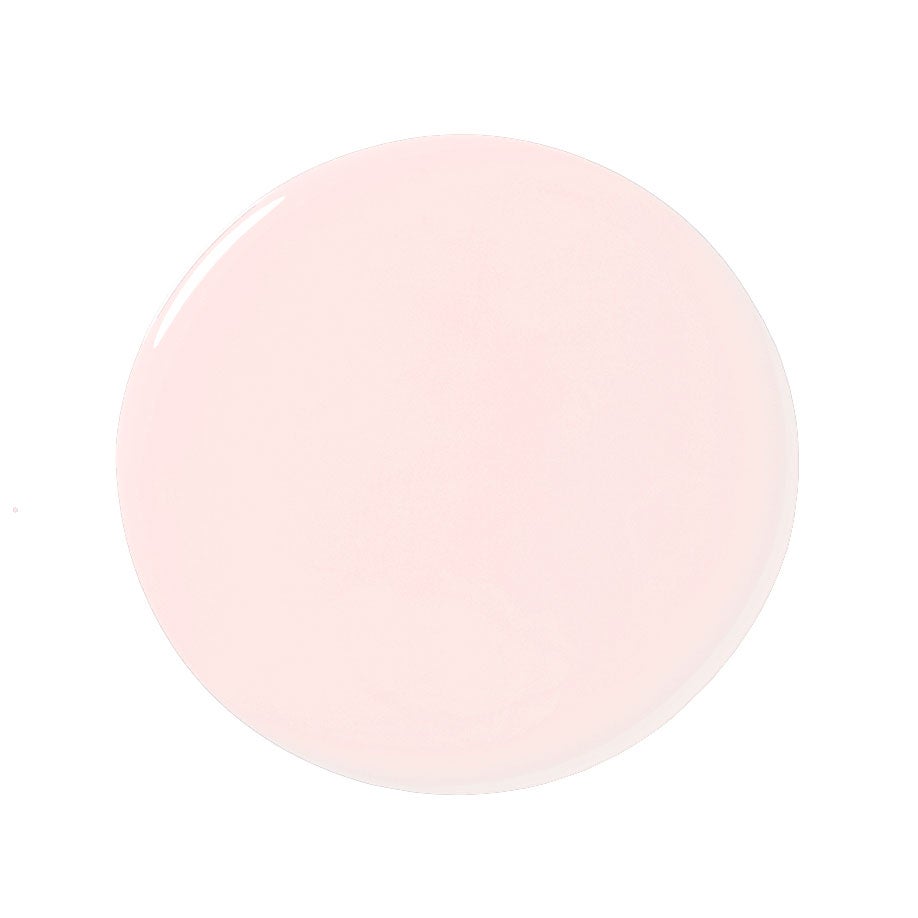 Recessed nooks are always an opportunity for creativity—but while we’ve usually seen them dreamed up in a rustic Mediterranean style, Yovanovitch makes the case for thinking outside the (in this case, literal) box. A pale rosy hue set against teal walls already feels distinctive; add a vivid border to kick the whole vignette up a notch. 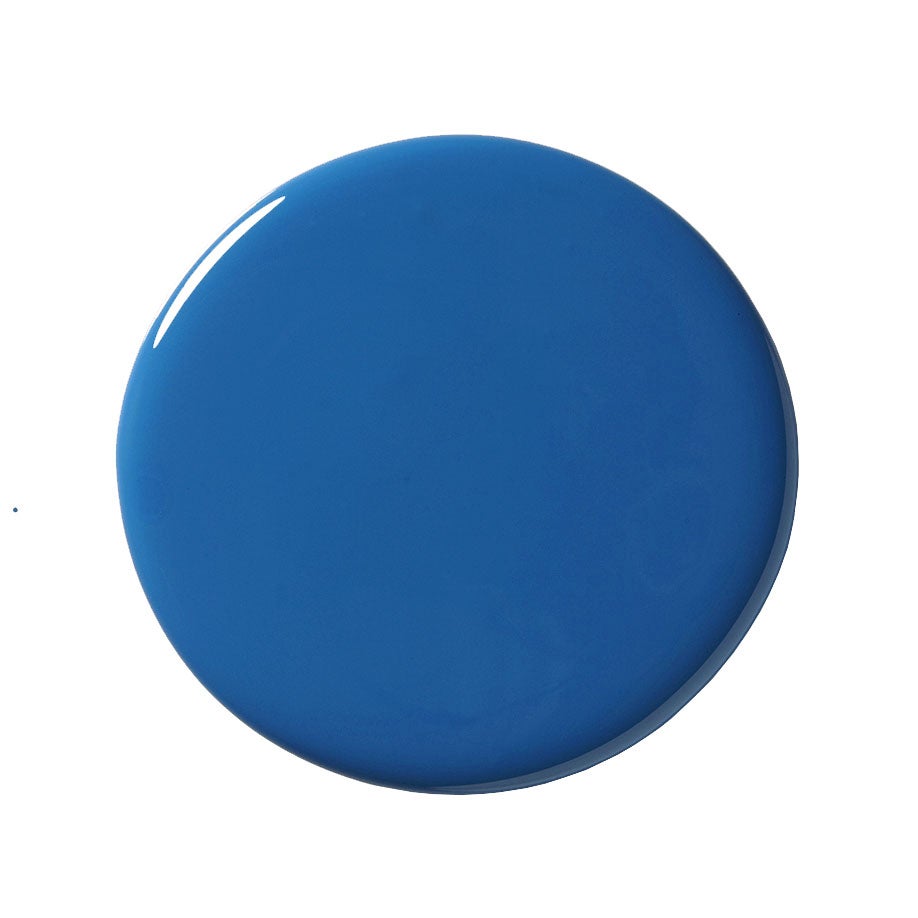 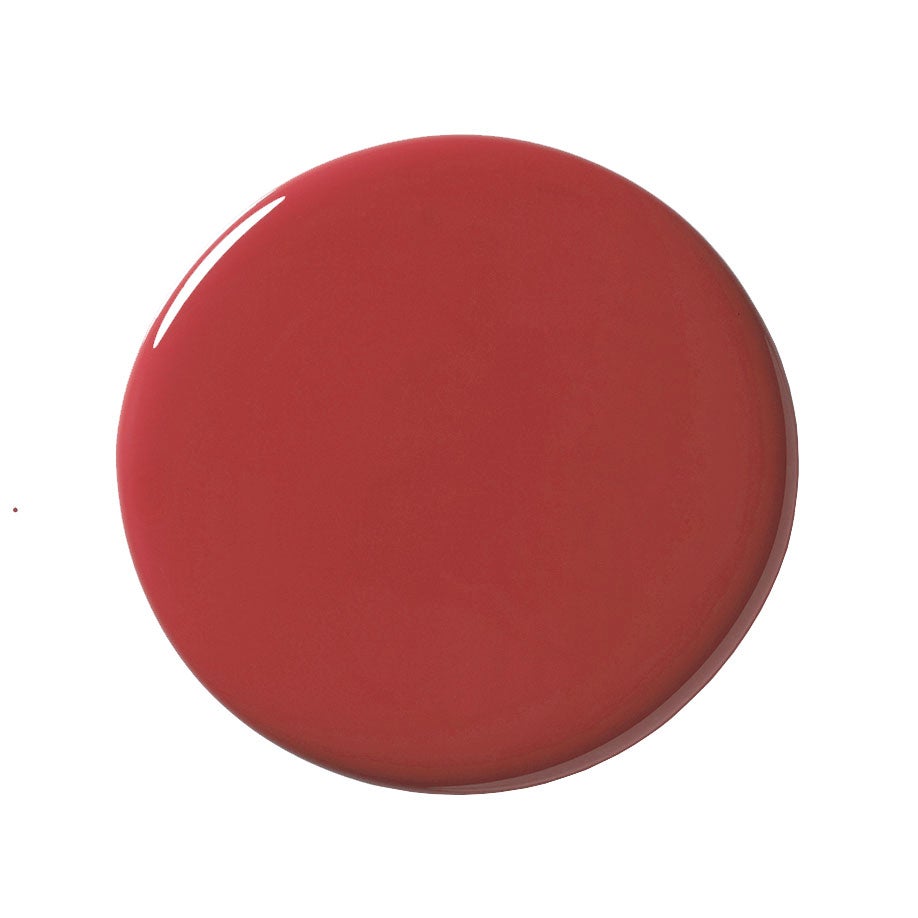 Looking to spice up an unremarkable doorway? Color-blocked detailing will do the trick. In this series of three passageways, Yovanovitch chose bold pairings to emphasize the architecture: navy with white, blush with coral, and royal blue with scarlet. It’s like eyeliner for your entryway. 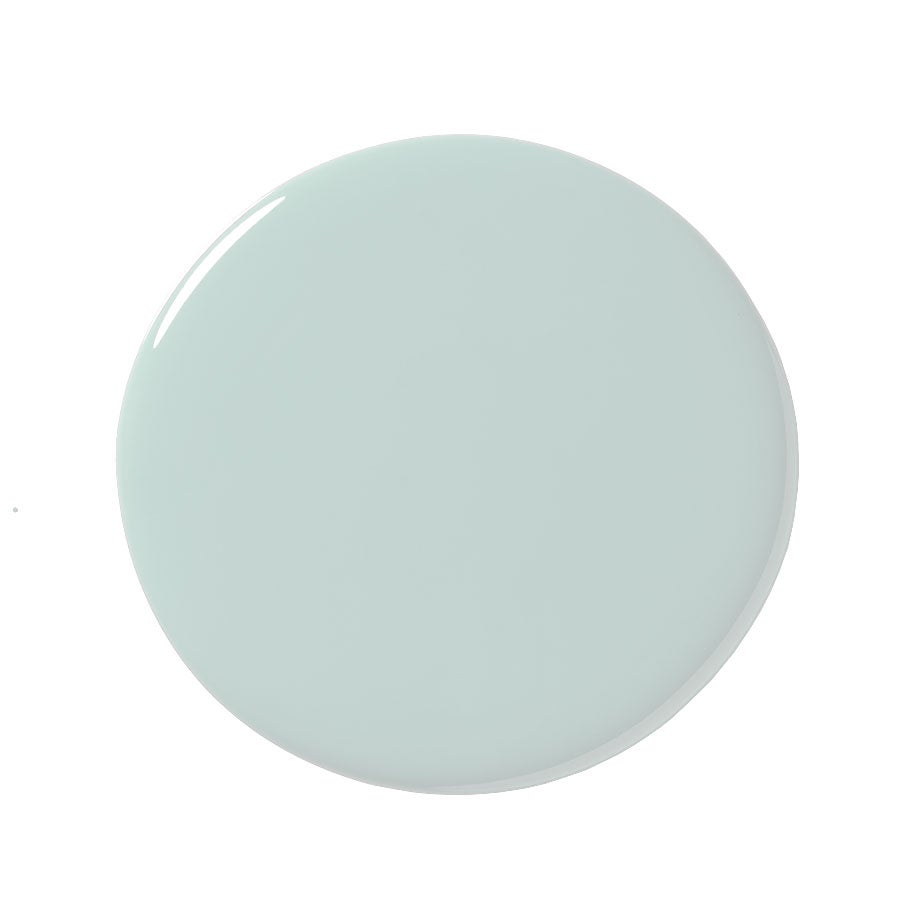 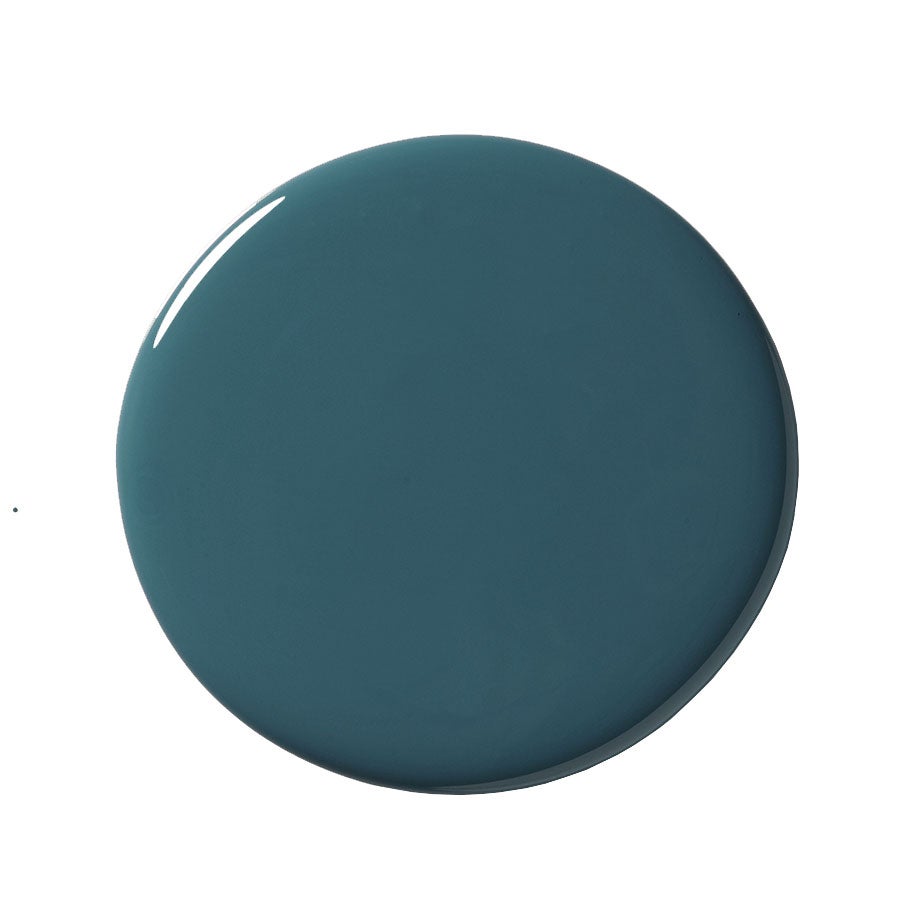 To revamp a tonal palette, try creating the divide in an unexpected place. For his last trick, Yovanovitch started the aqua ceiling a little lower than the actual edge, which makes the tried-and-true paint technique feel more elevated. In this case, it’s okay to color outside the lines.