We Predict This Tile Style Will Take Over 2022 Renos

Kelly Wearstler is already on board. 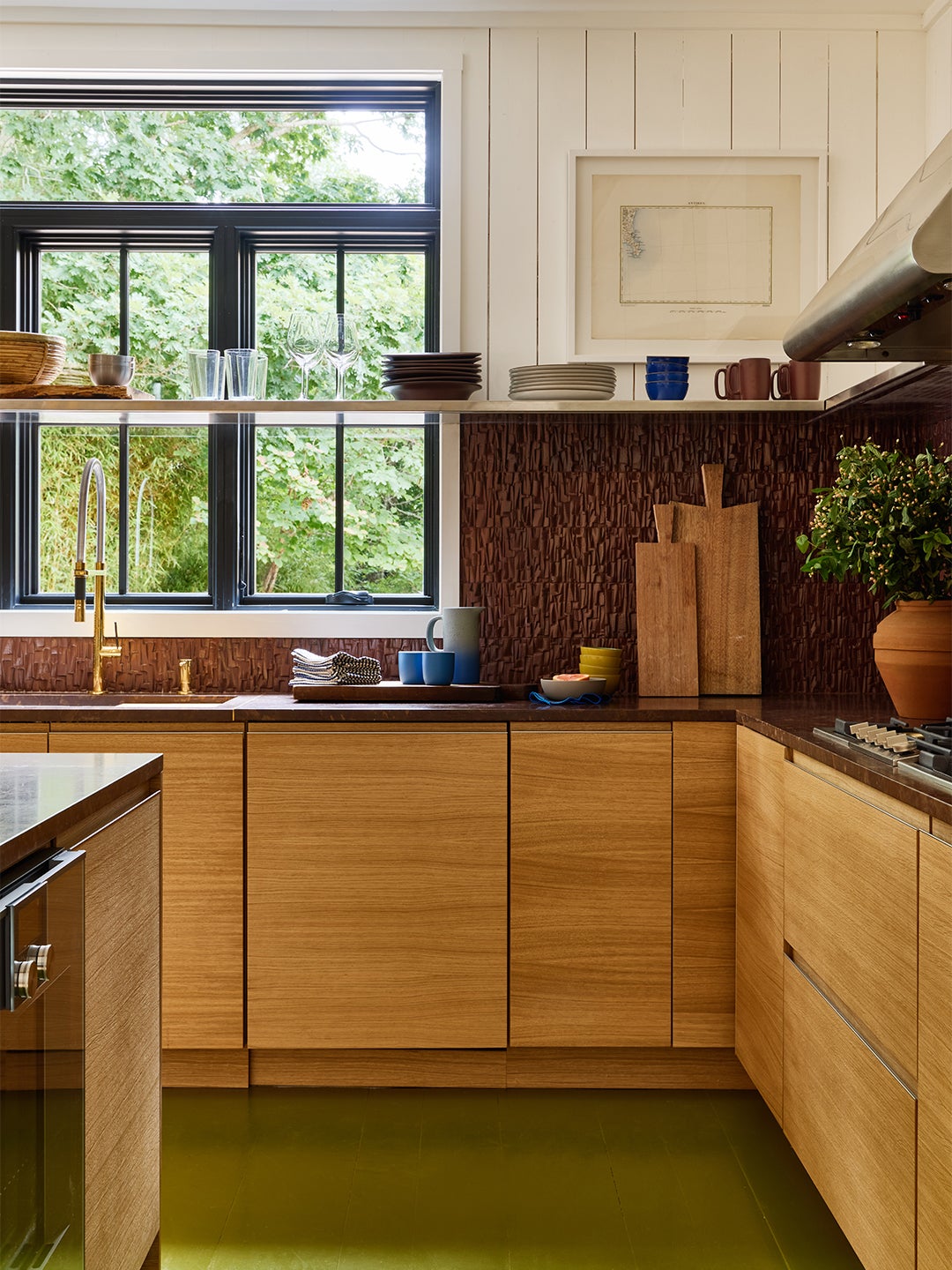 To create the one-of-a-kind piece, Medansky avoided repeating a pattern and instead treated each tile as its own canvas—no two are alike. He drew inspiration from his Los Angeles–to–Arizona road trips during the pandemic, and incorporated motifs of “tire treads, traffic signs, and cacti, which were then minimized, abstracted, and put back together in a puzzle formation,” he explains. The unique approach resulted in a monochrome moment in which shapes tell the story.

We get it if a custom wall isn’t in your reno budget, but you can still channel Wearstler’s look at home. Tactile tiles are popping up left and right, from brands we love like Granada and Ann Sacks to newer discoveries such as Portuguese company Viúva Lamego (which we spied last week at the Maison et Objet design fair in Paris). The best part? Whether you’re tiling a shower or a kitchen backsplash, the placement is up to you—making it an ultra-personal project. 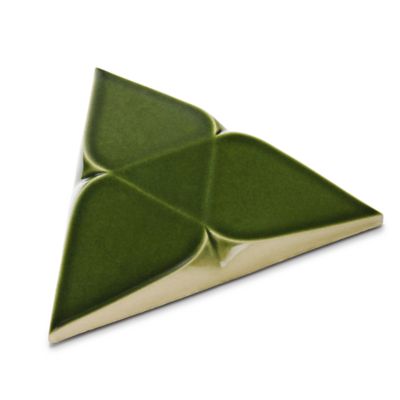 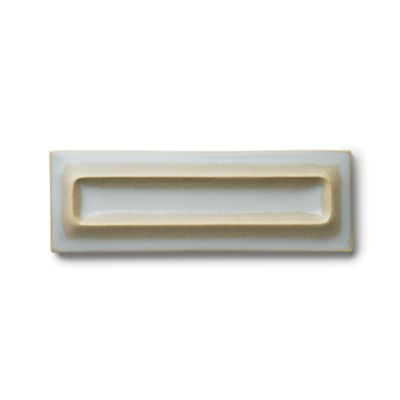 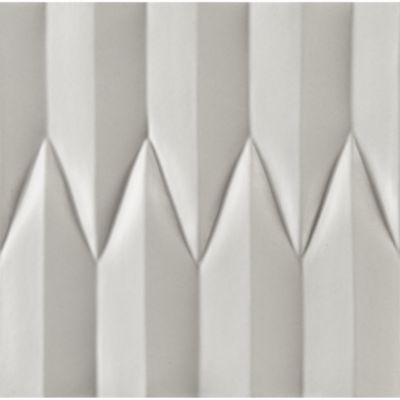 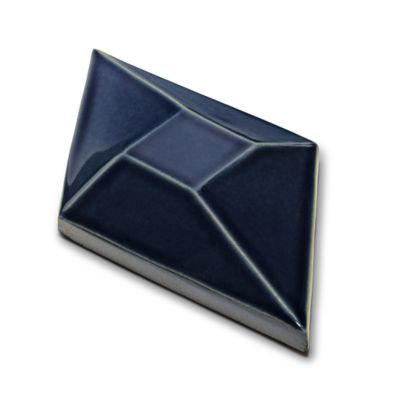 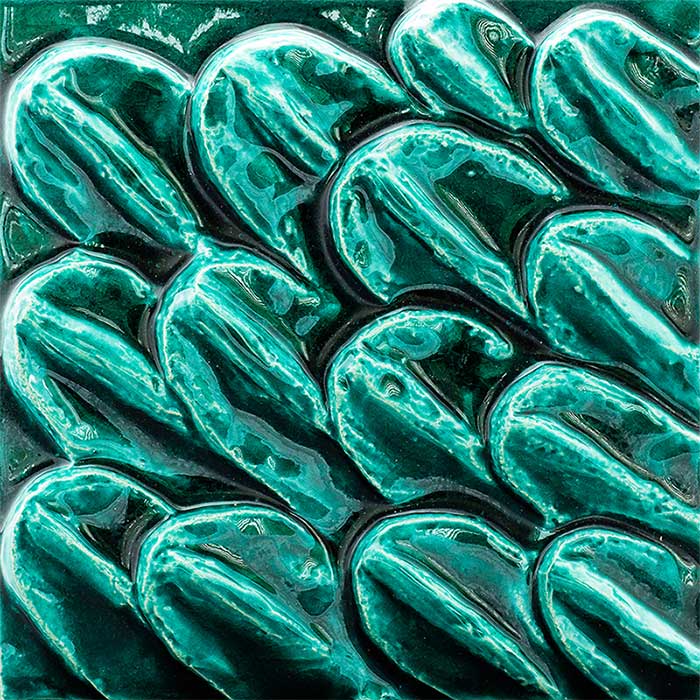 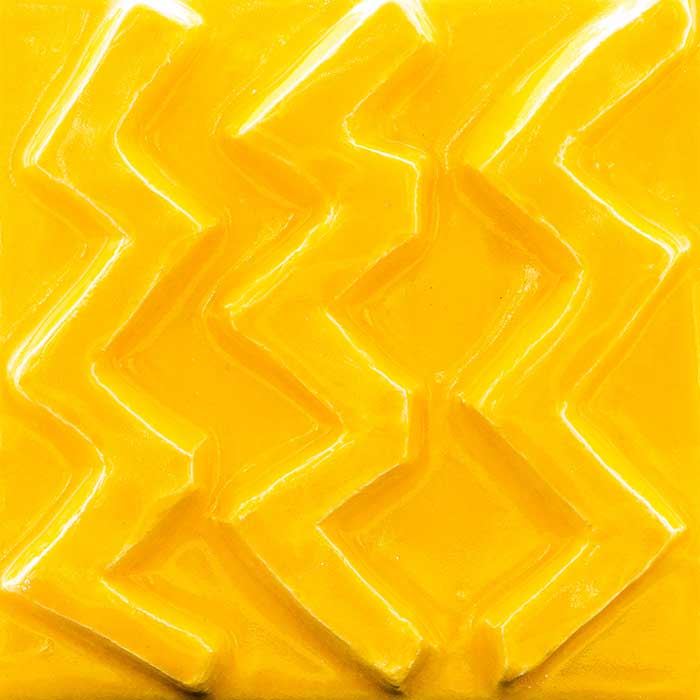 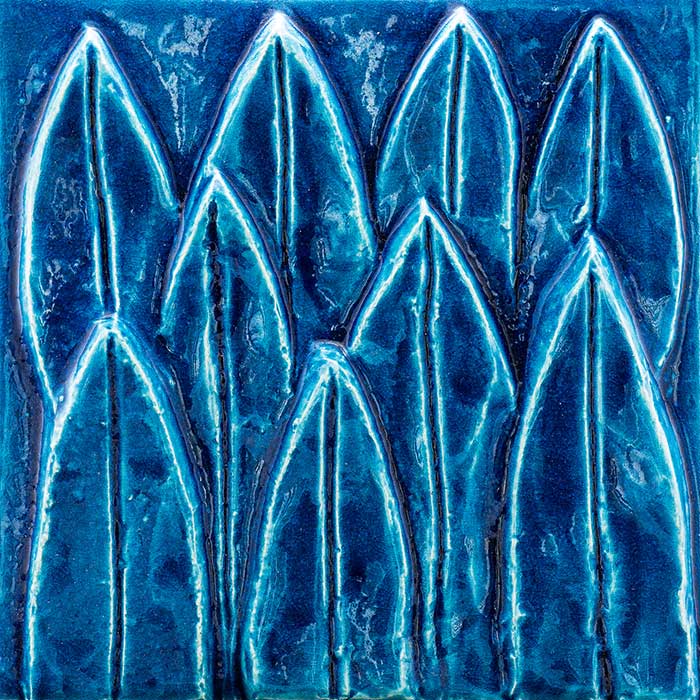 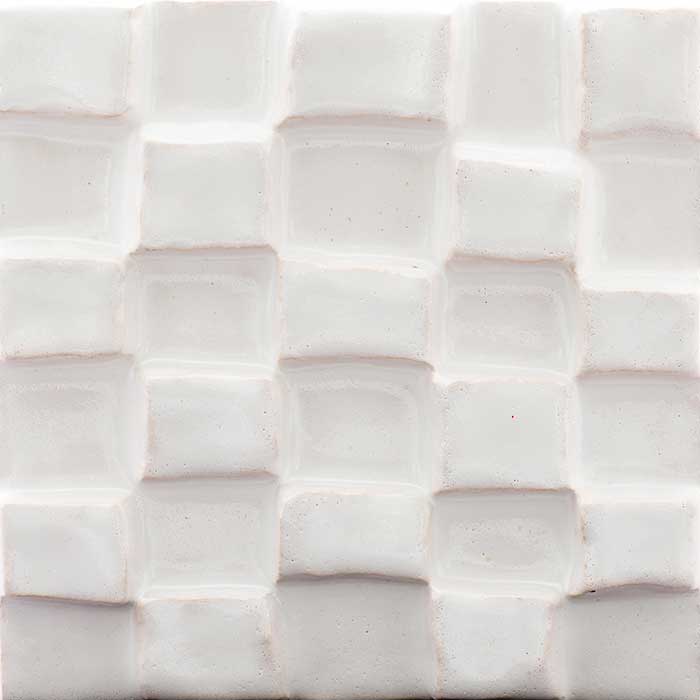 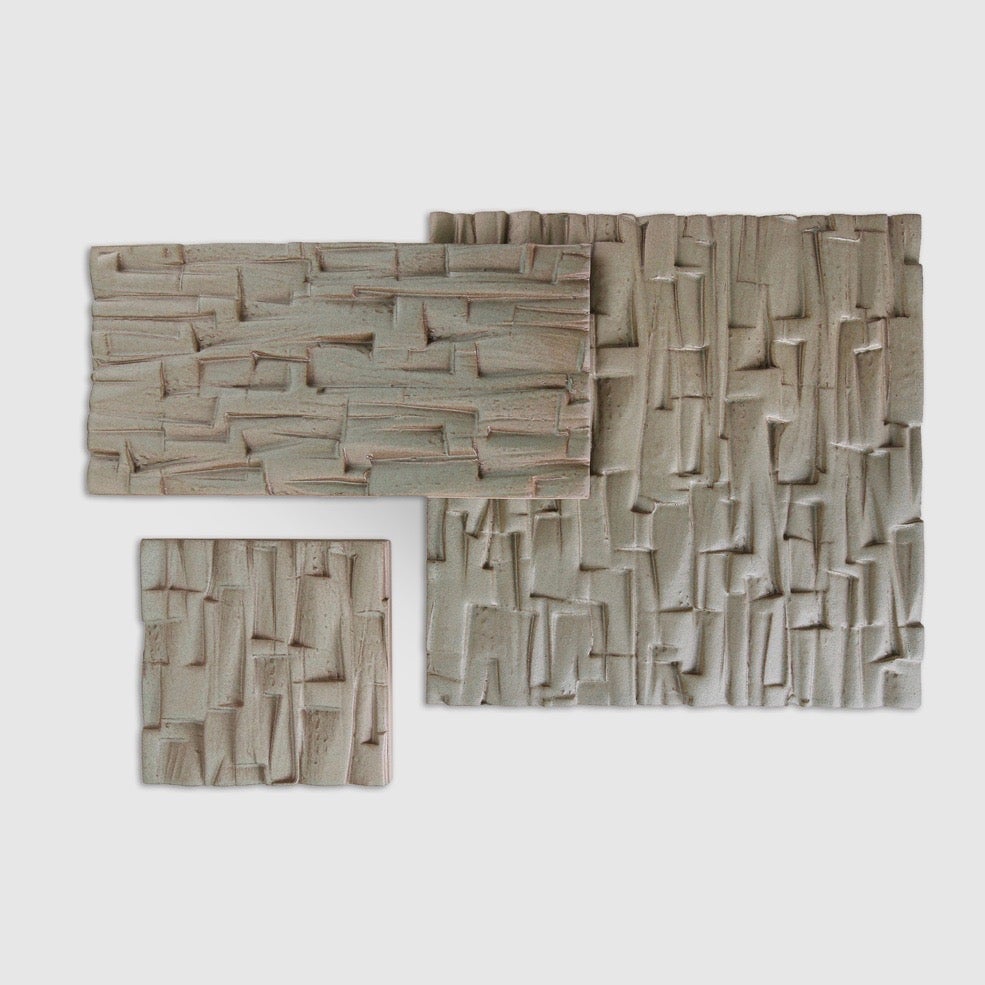 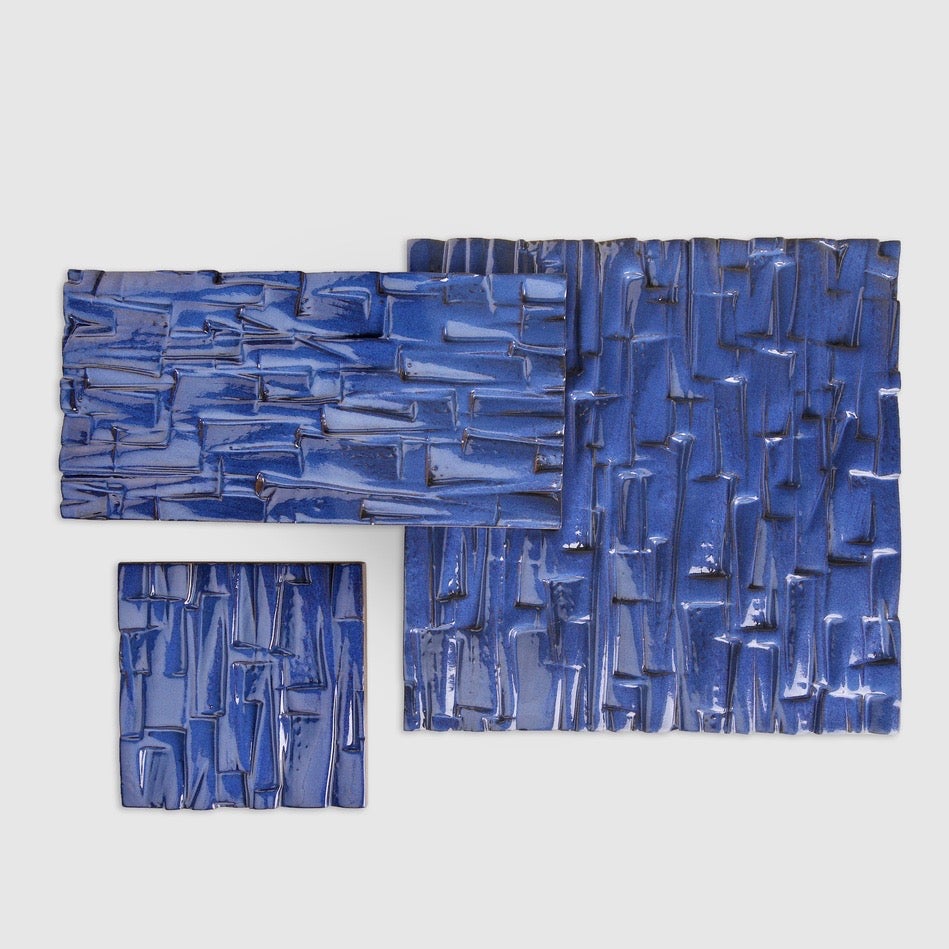 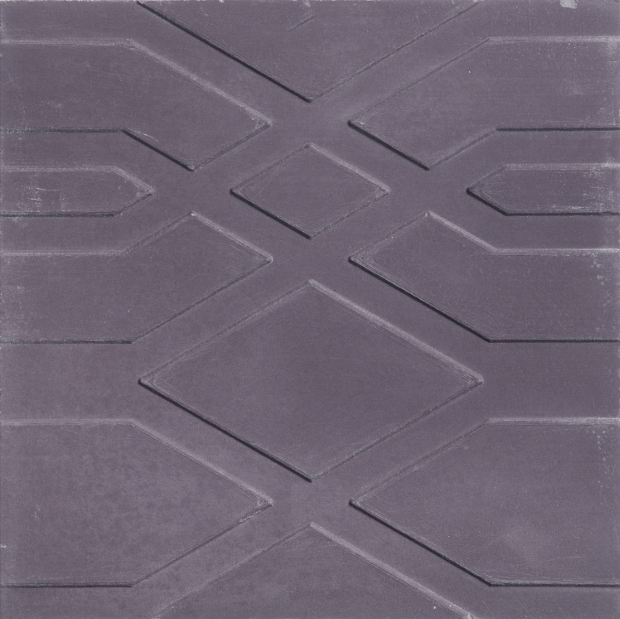 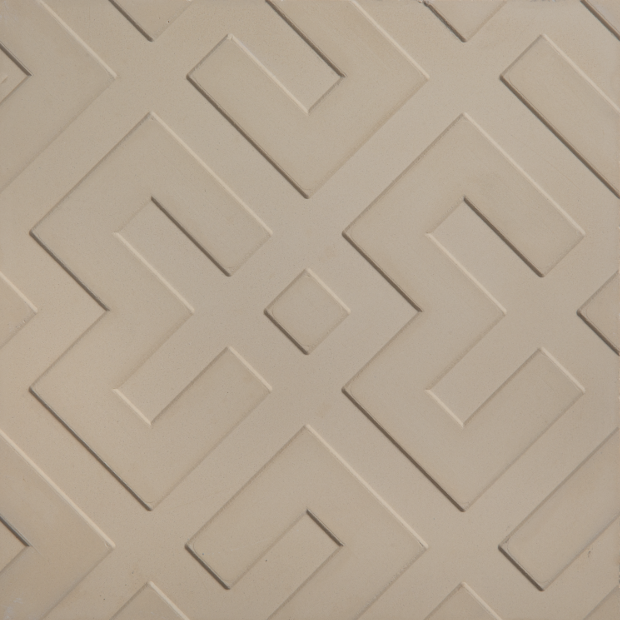 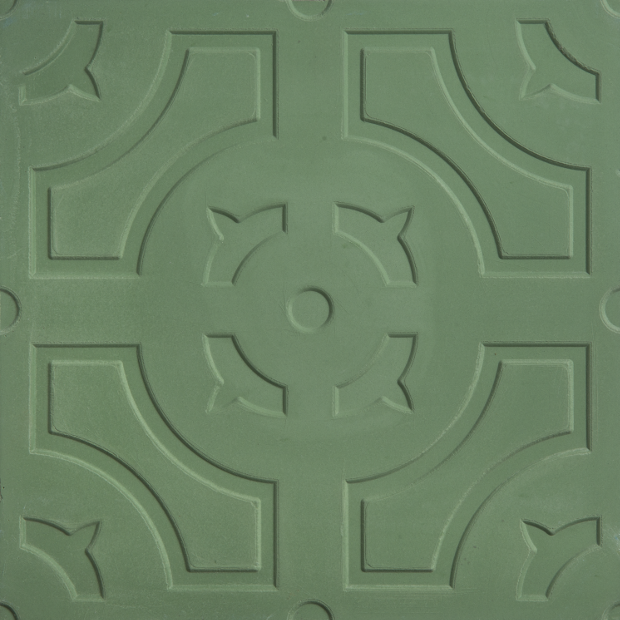 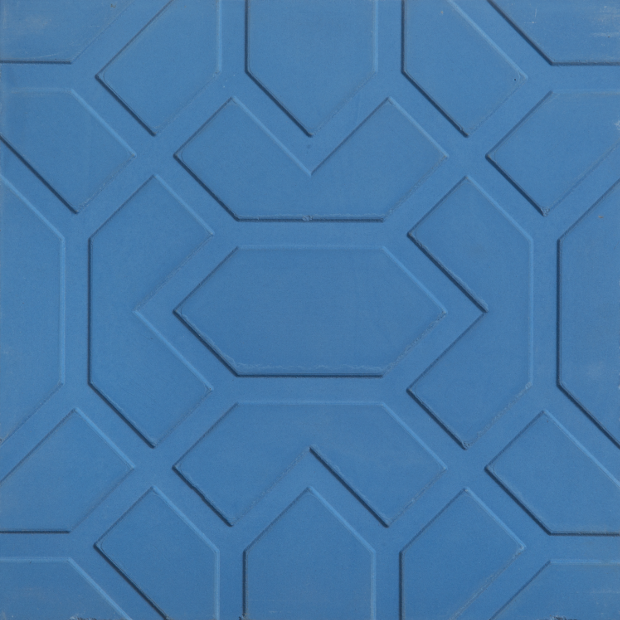 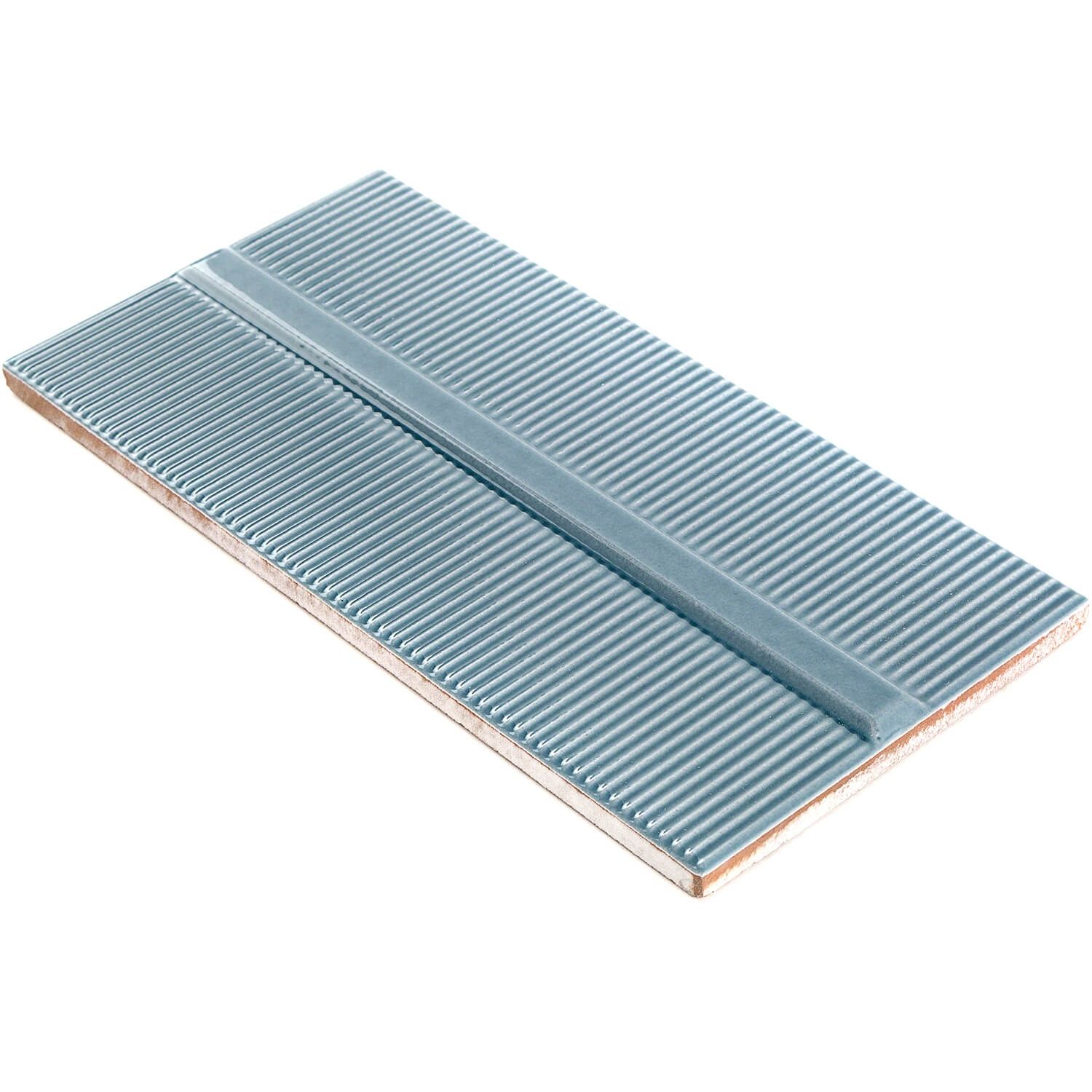 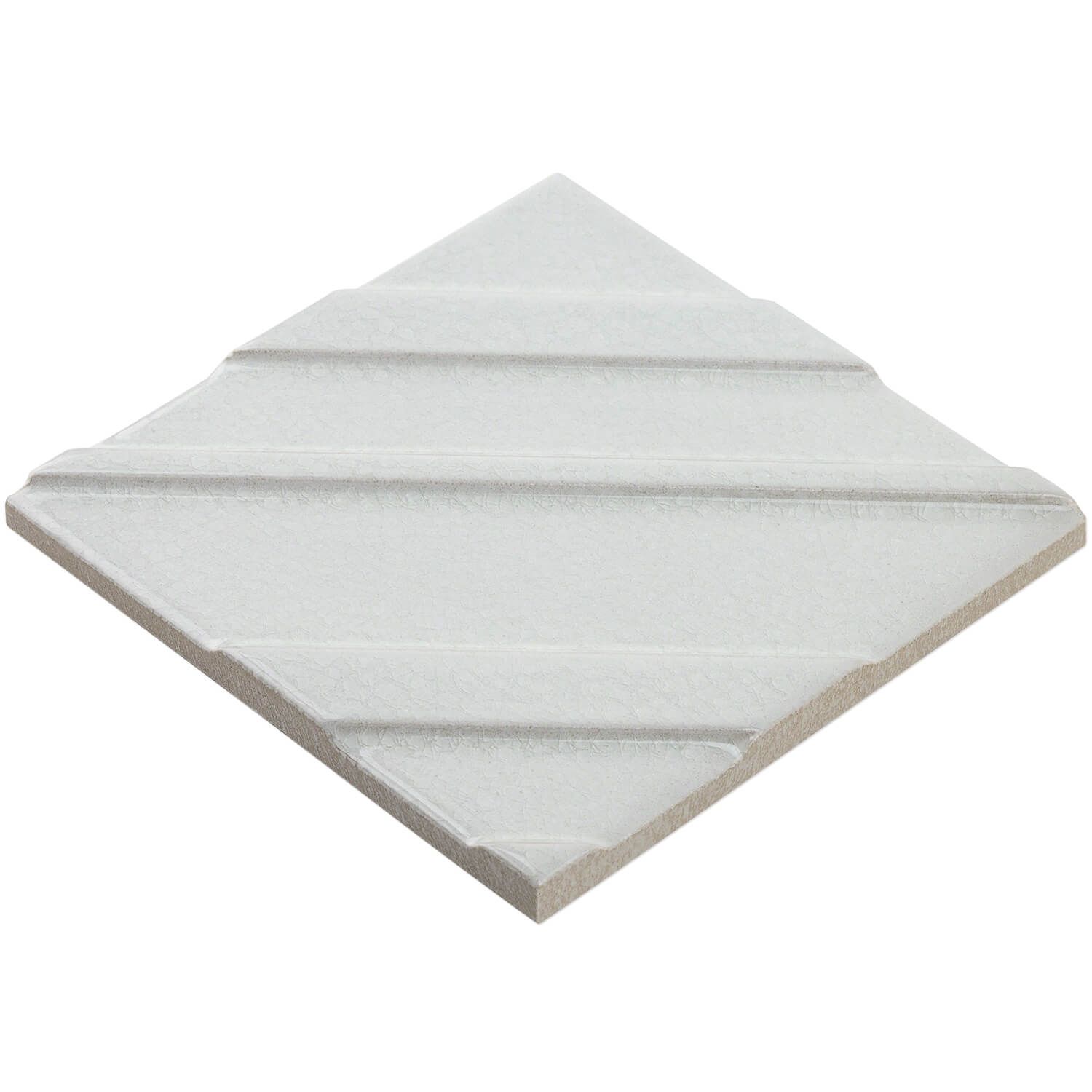 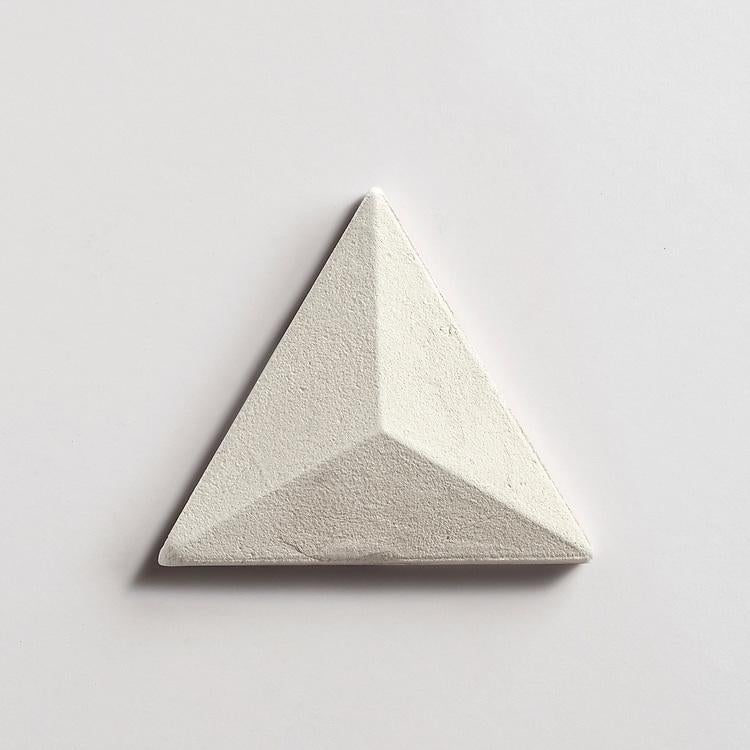 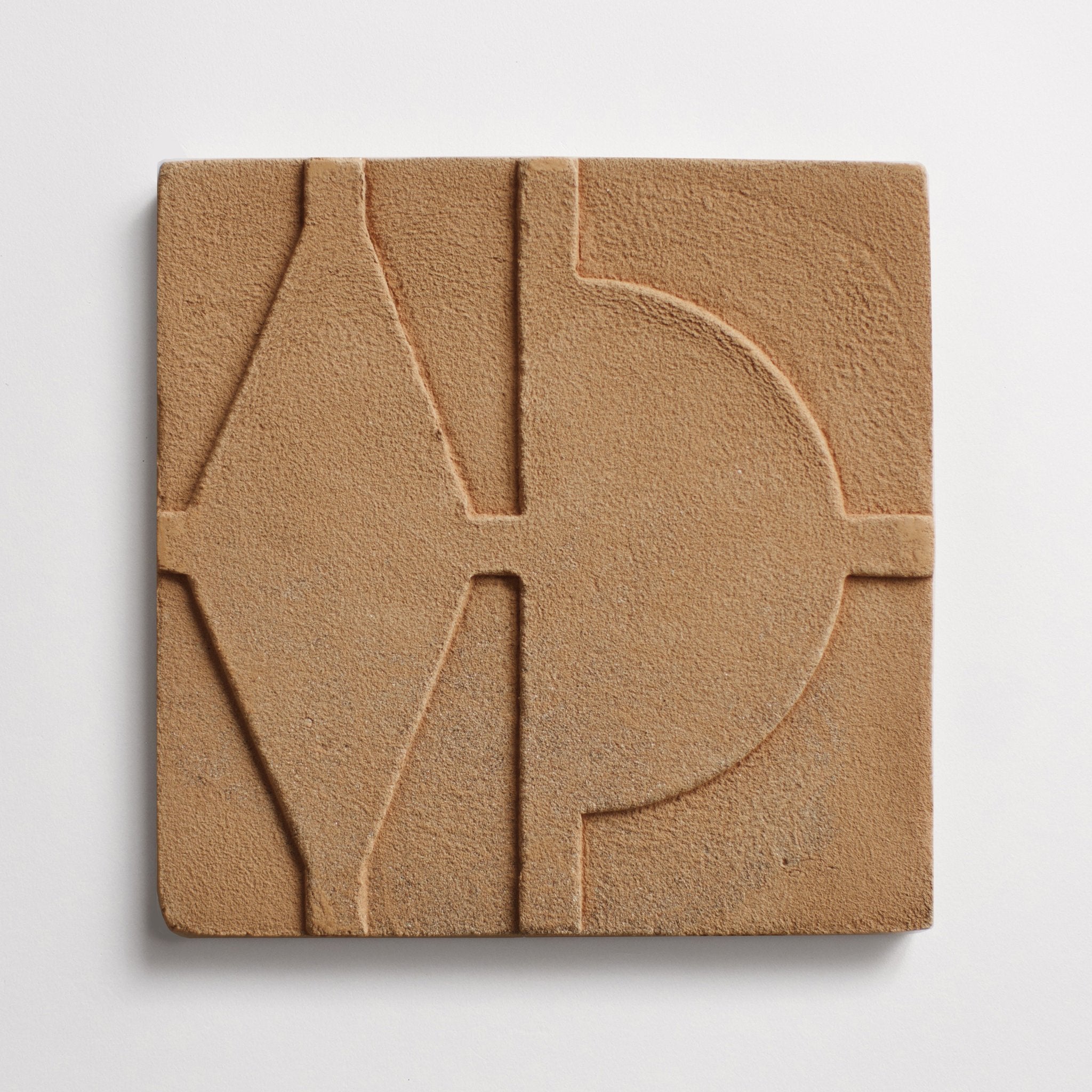