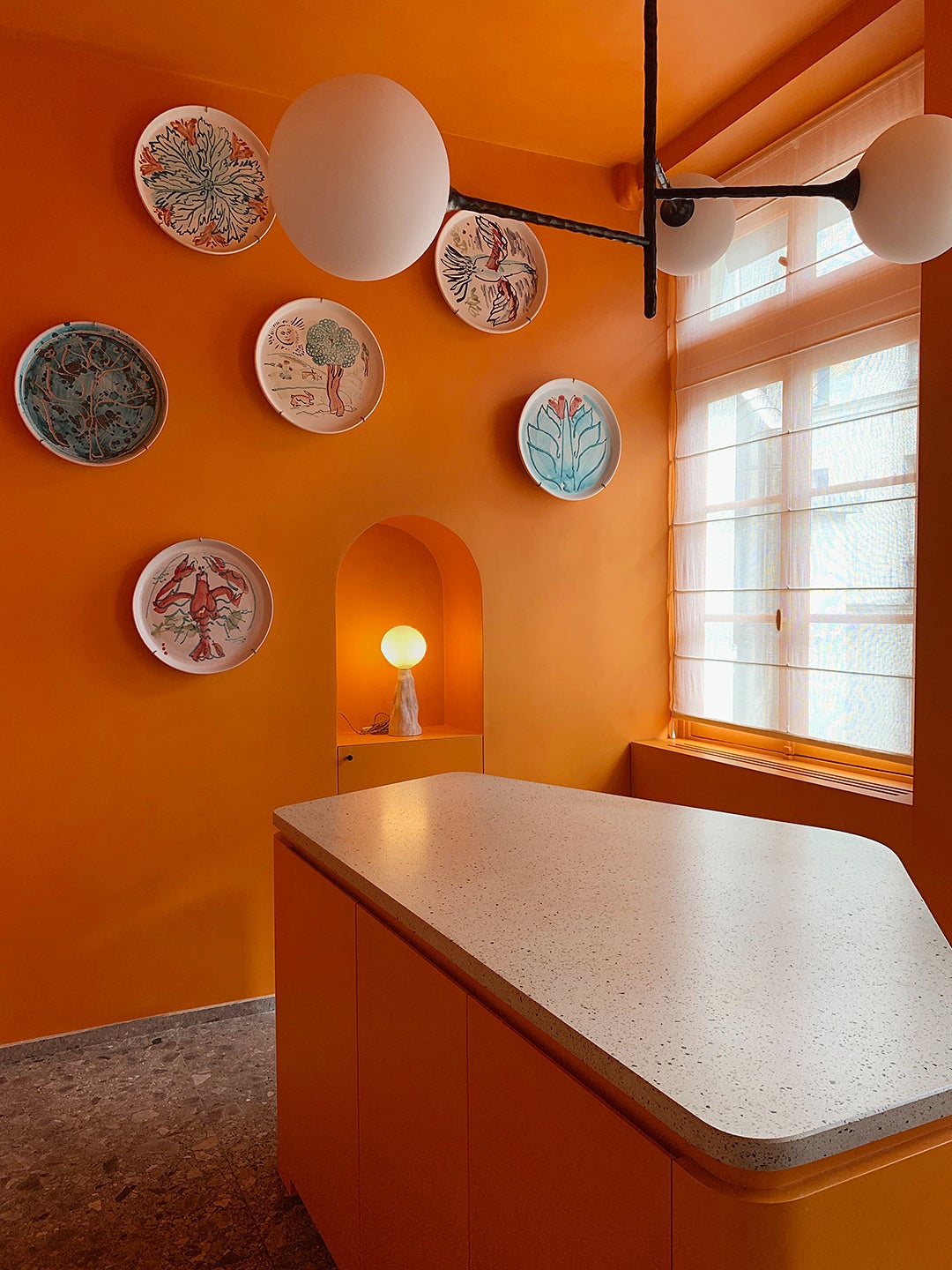 The Paris showroom of Pierre Yovanovitch.

When I want to get inspired (in life and in design), I always look to Paris. And after nearly a week at Paris Design Week and Maison et Object, the city’s major furniture fair, you could say I’ve left the City of Light with a fresh perspective on, well, everything.

From popping into exhibitions hidden in charming courtyards to walking the endless booths at the trade show to checking on favorite stores (The Conran Shop was looking rather sharp), I’ve gathered a roundup of all the trends I jotted down in my notebook (aka my iPhone camera roll). Brace yourself: Aquatic motifs and not-your-grandma’s plaid are just the beginning. Some of these brands aren’t as accessible in the U.S. as we’d like them to be, but because the show is mainly for retail buyers, we’re hoping they’re about to be everywhere.

It felt like everywhere I looked there was another fish rendering, whether glazed onto a plate or woven into a rug. With styles ranging from East Coast nautical to classic Italian, it was difficult to ignore this specific theme. 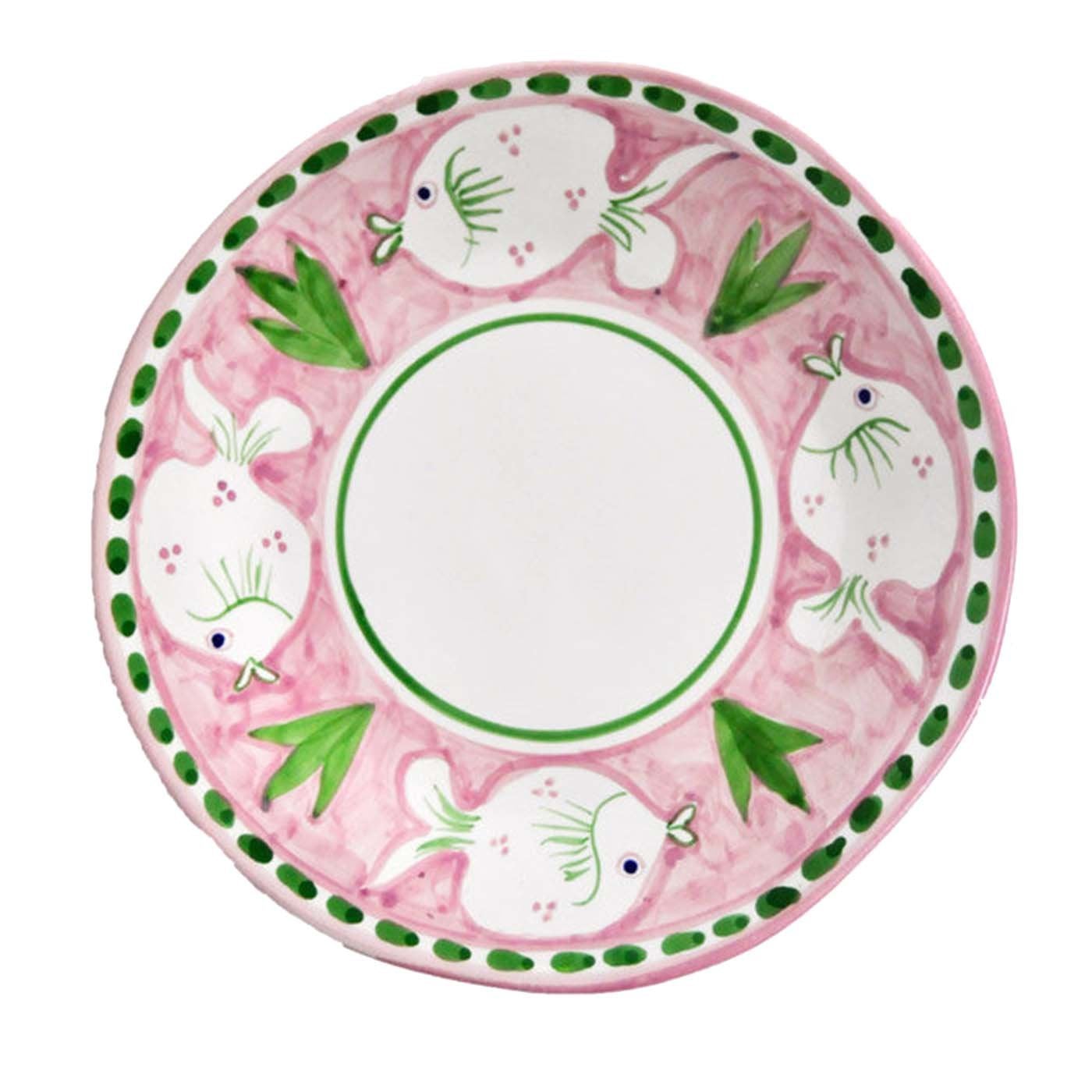 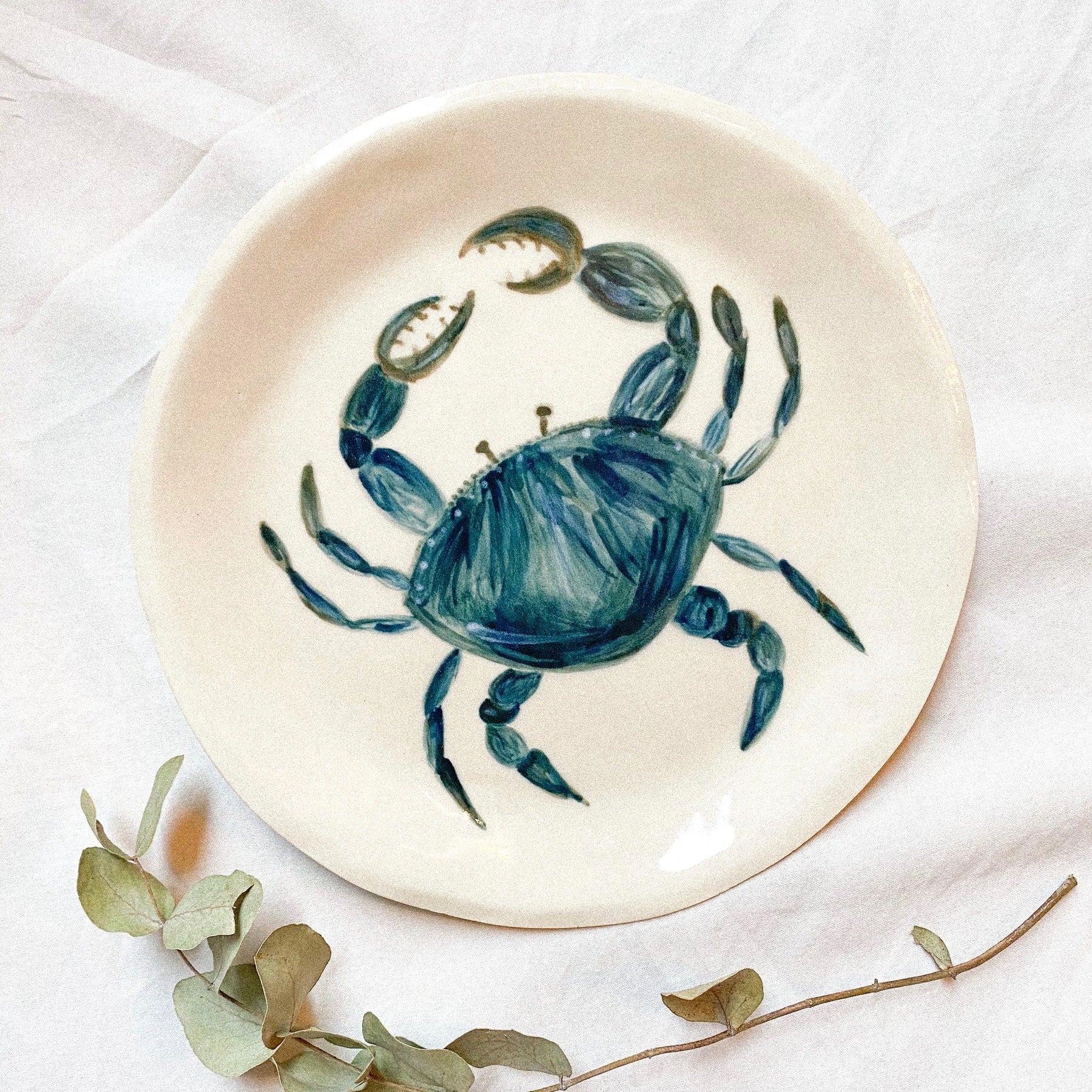 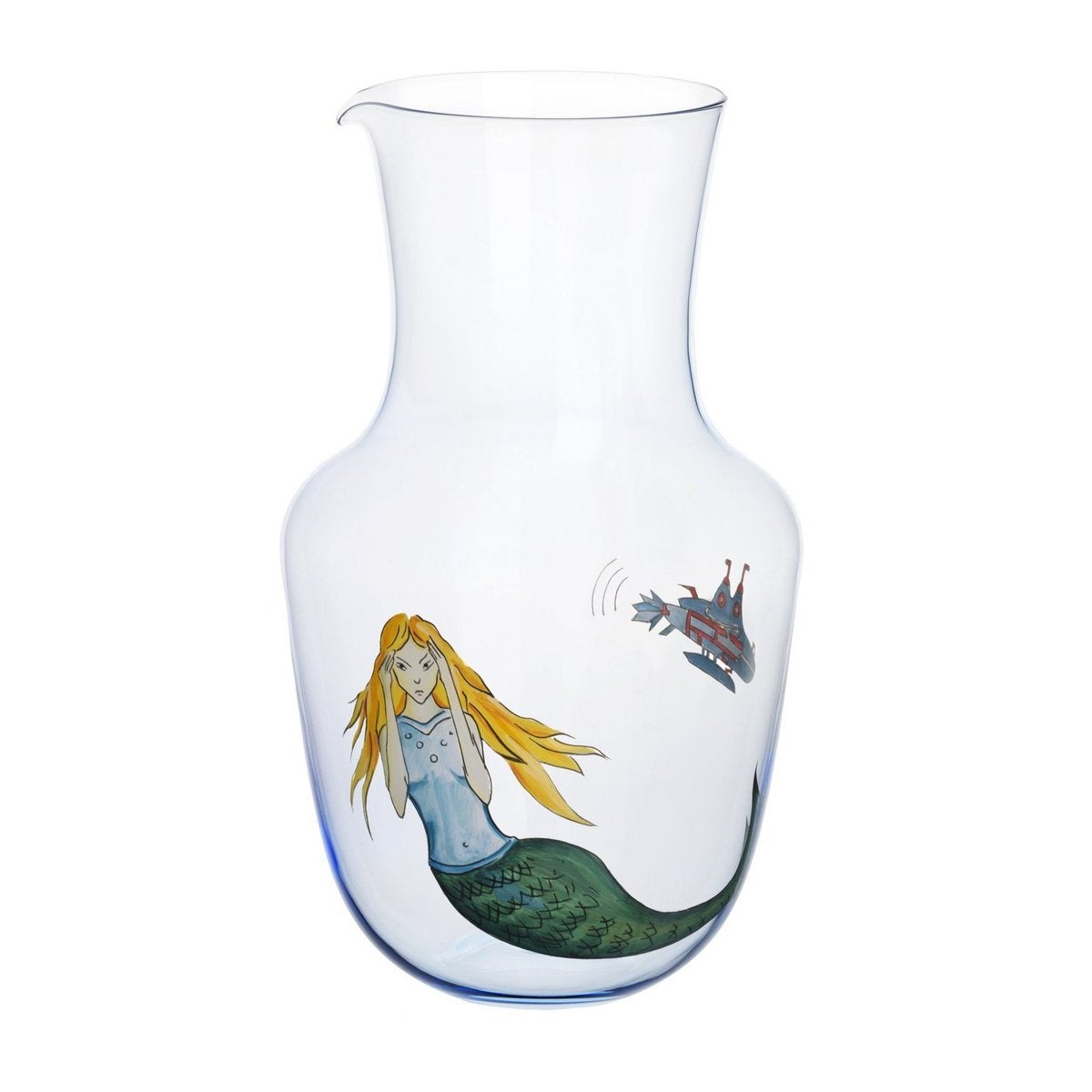 I expect to see sustainable materials on display at a design fair, but the one I was most struck by was paper. Mulgeo’s folded craft paper lamps and Kinta’s newsprint and recycled plastic bottle vases (yes, they’re waterproof!) were some of the most memorable designs I spotted. 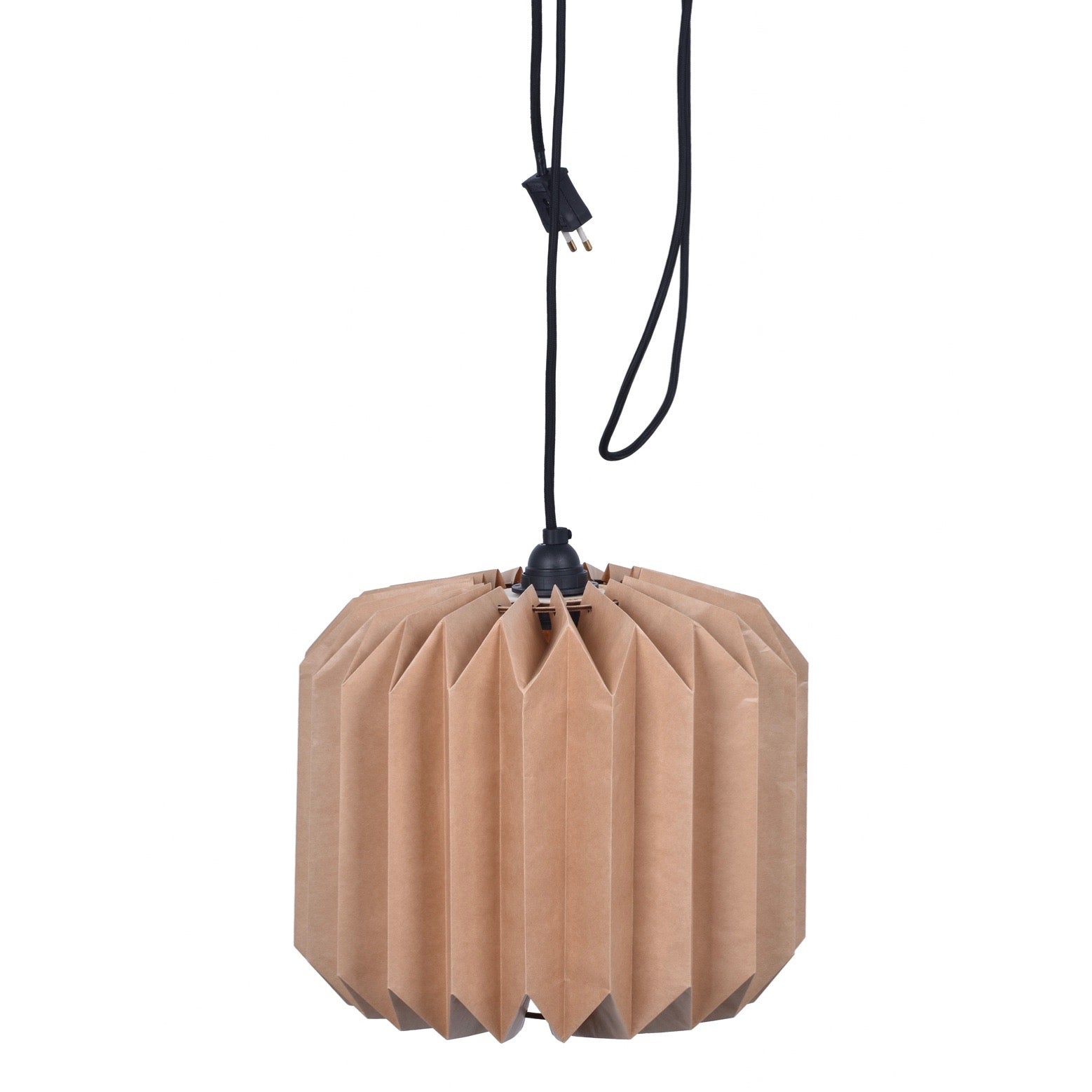 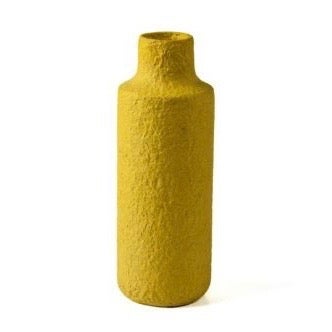 This traditionally preppy pattern has a brand-new look, now monochrome and more graphic than ever before. With very little gingham to be seen throughout the week, I predict that plaid will be taking over home textiles (and more) this fall. 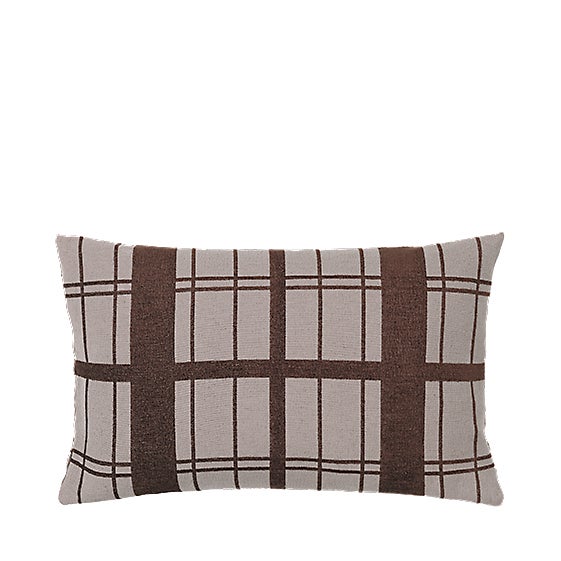 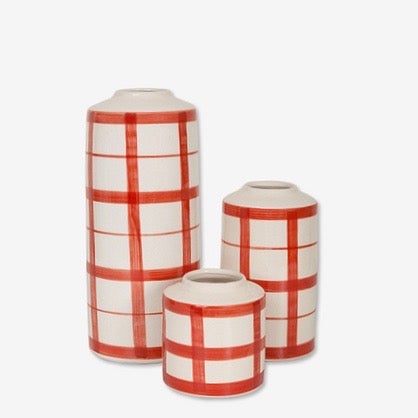 Swirls Are the New Squiggles

Rather than the squiggle, blob, scallop, or wave, swirls stole the show this year. Not too different than a cone of delicious soft-serve, these twisted shapes can’t help but make you smile. 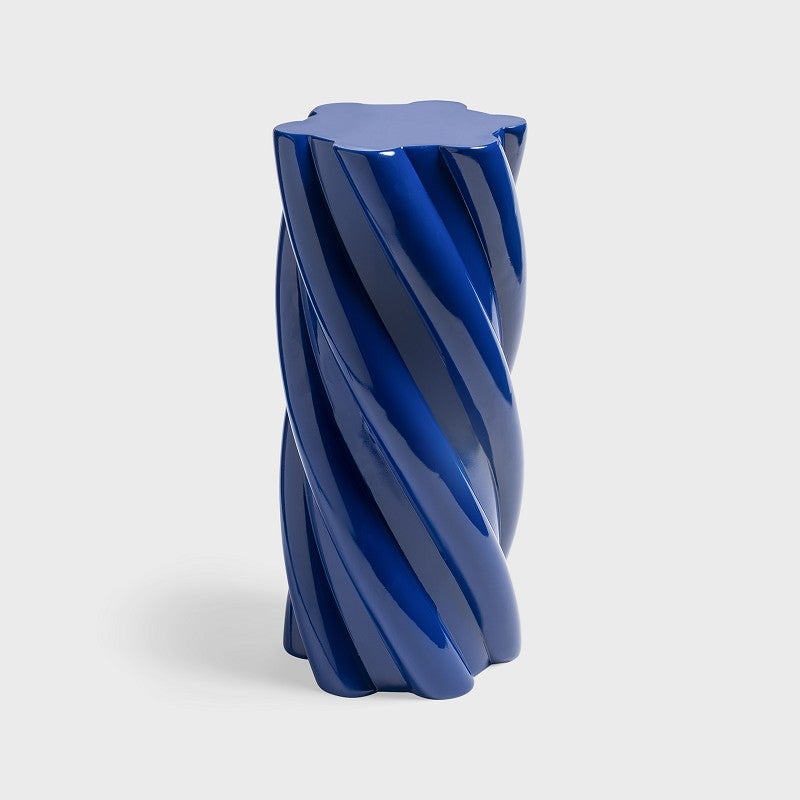 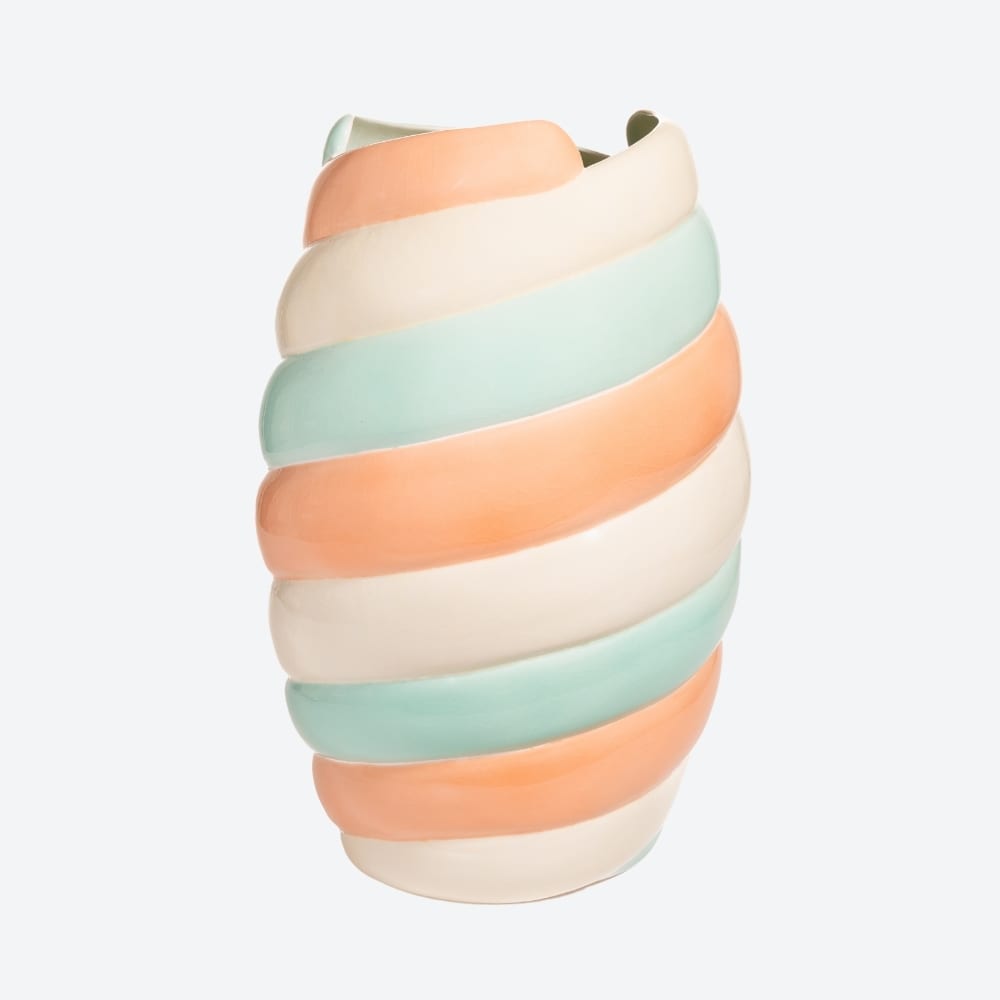 One of the first stops on my trip was Pierre Yovanovitch’s new showroom, and the bold, tangerine-hued walls of the kitchen were hands down the highlight of the space. With plenty more orange pieces spotted over the weekend, now we can all source the citrus tone to make our spaces sing, too. 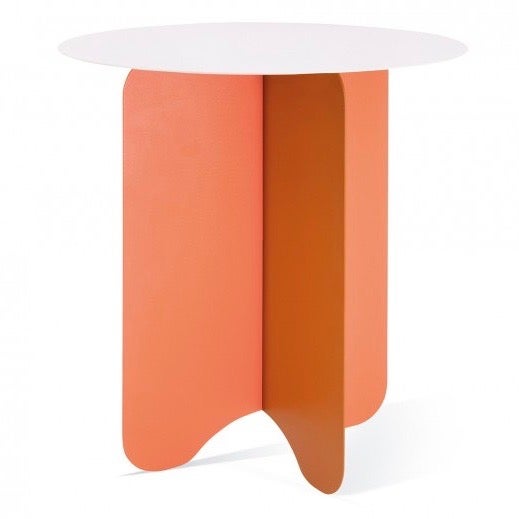 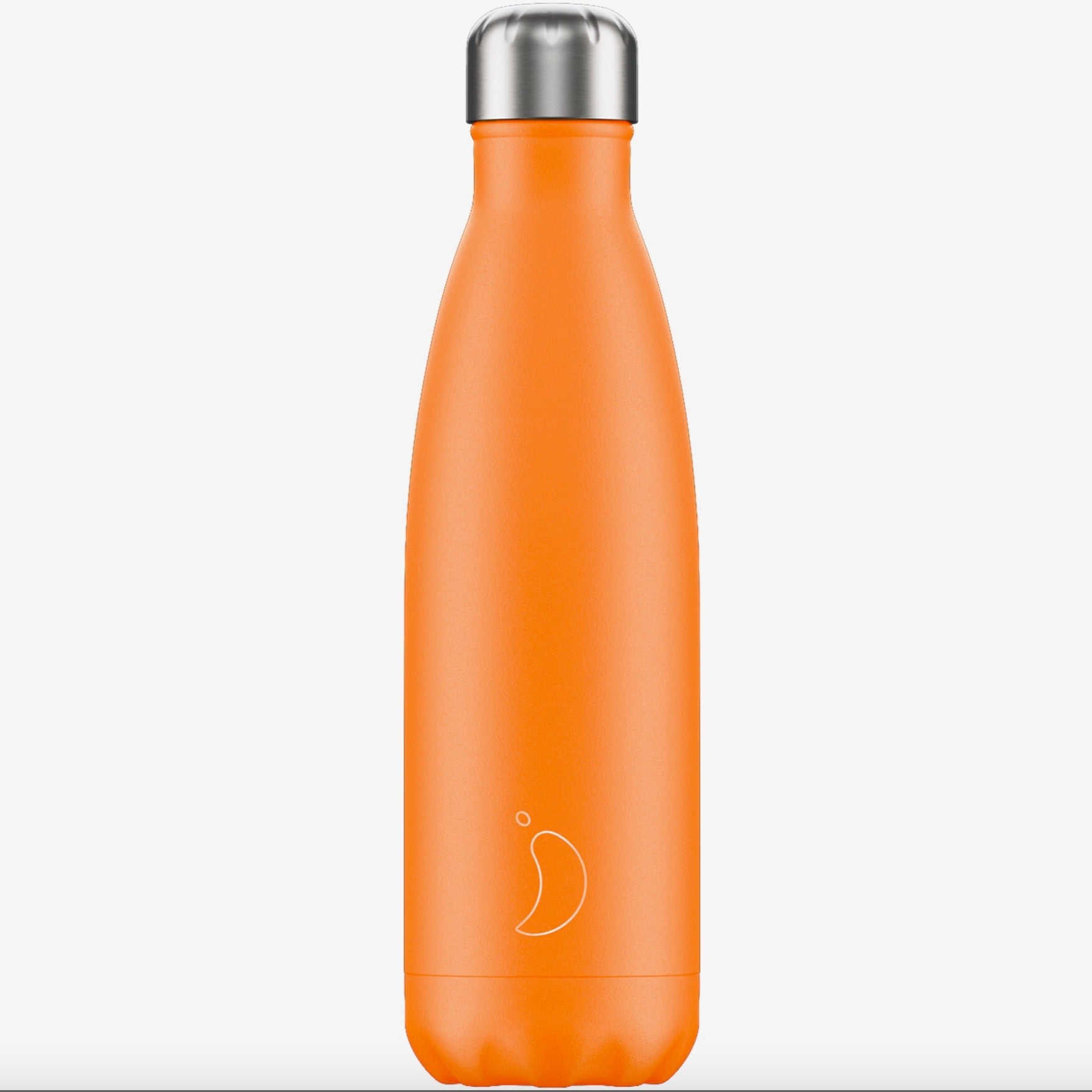 Even with vaccinations in full swing, the items we craved during the height of the pandemic still seem to be on everyone’s wish lists—like air-filled seat cushions to improve posture (they seriously work) and seeds to grow a garden for cocktail garnishes. 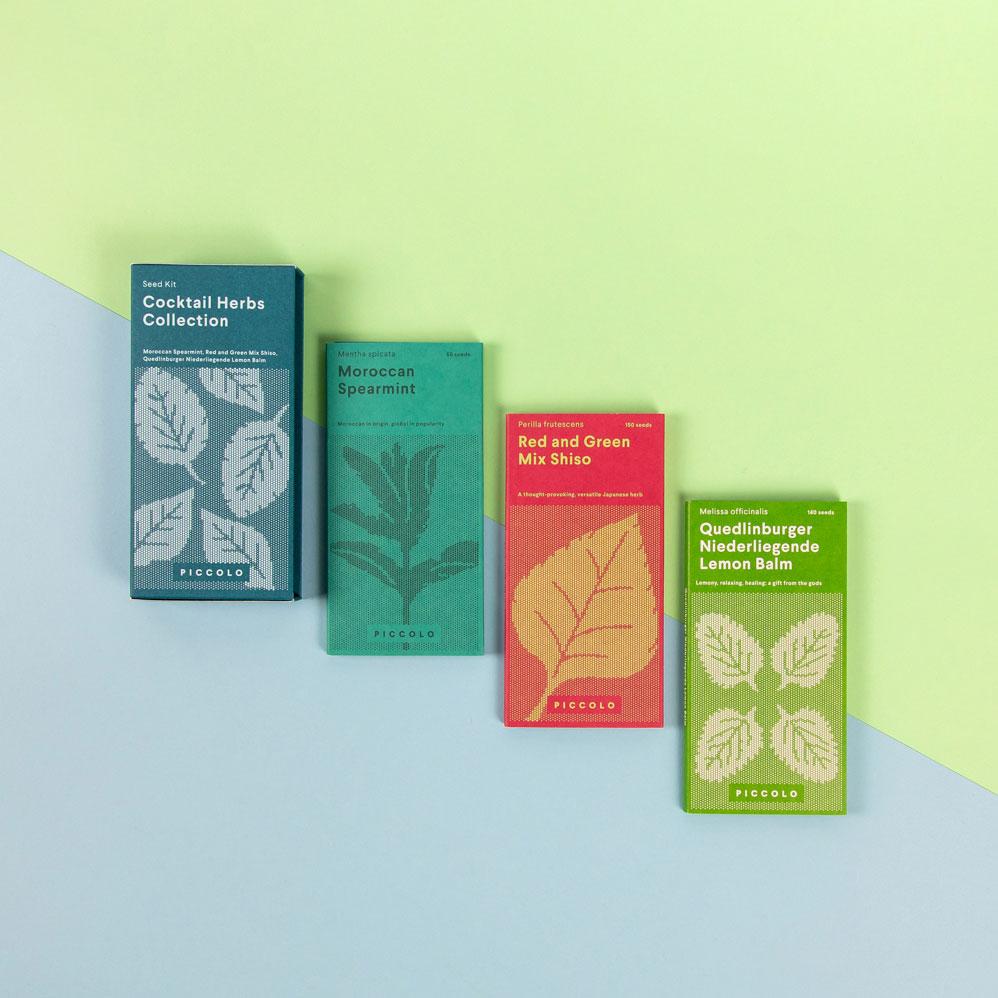 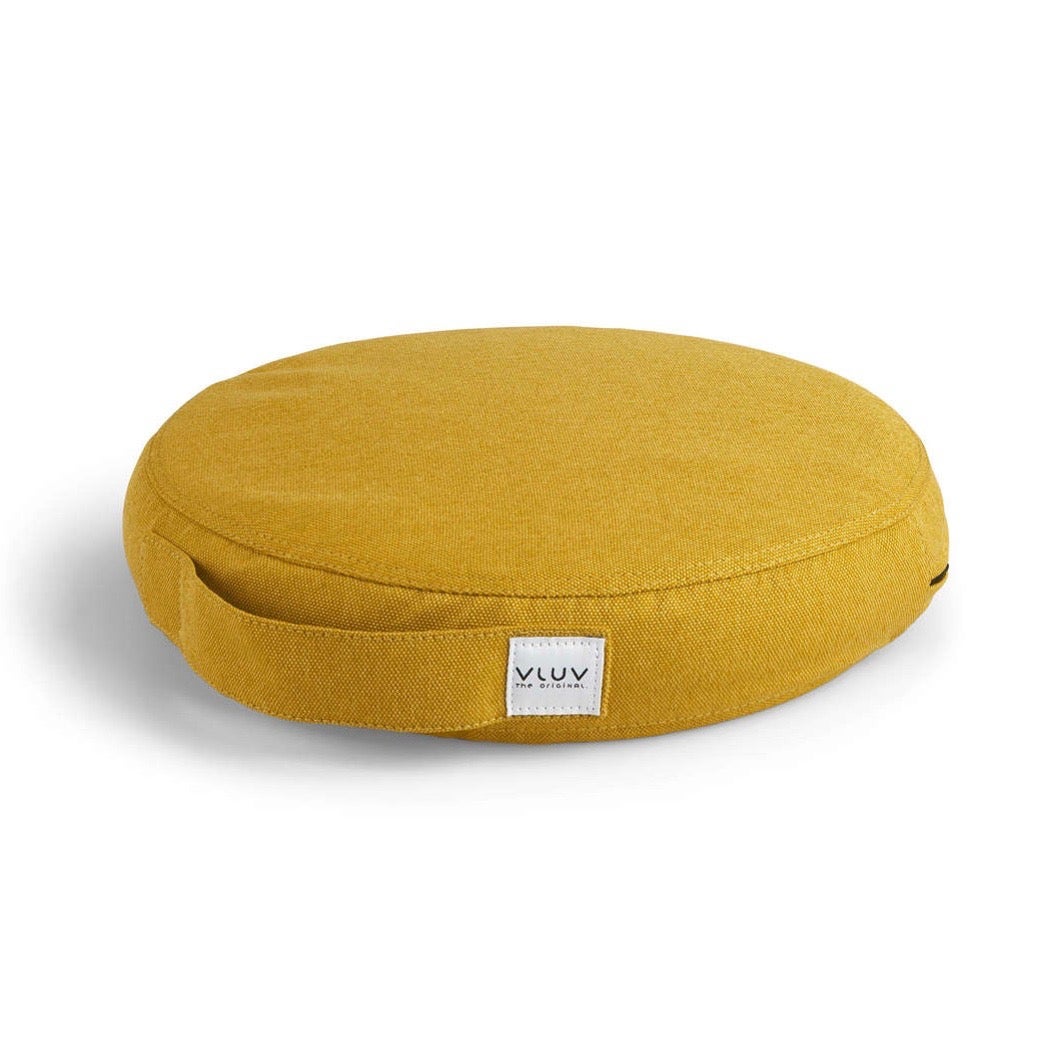 Nearly everyone has room for a side table or upholstered stool at home, and it felt like every showroom in Paris had its own version of the sculptural seat. Rather than a simple pillar, designers such as Pols Potten and Popus Editions were thinking out of the box with fun shapes. 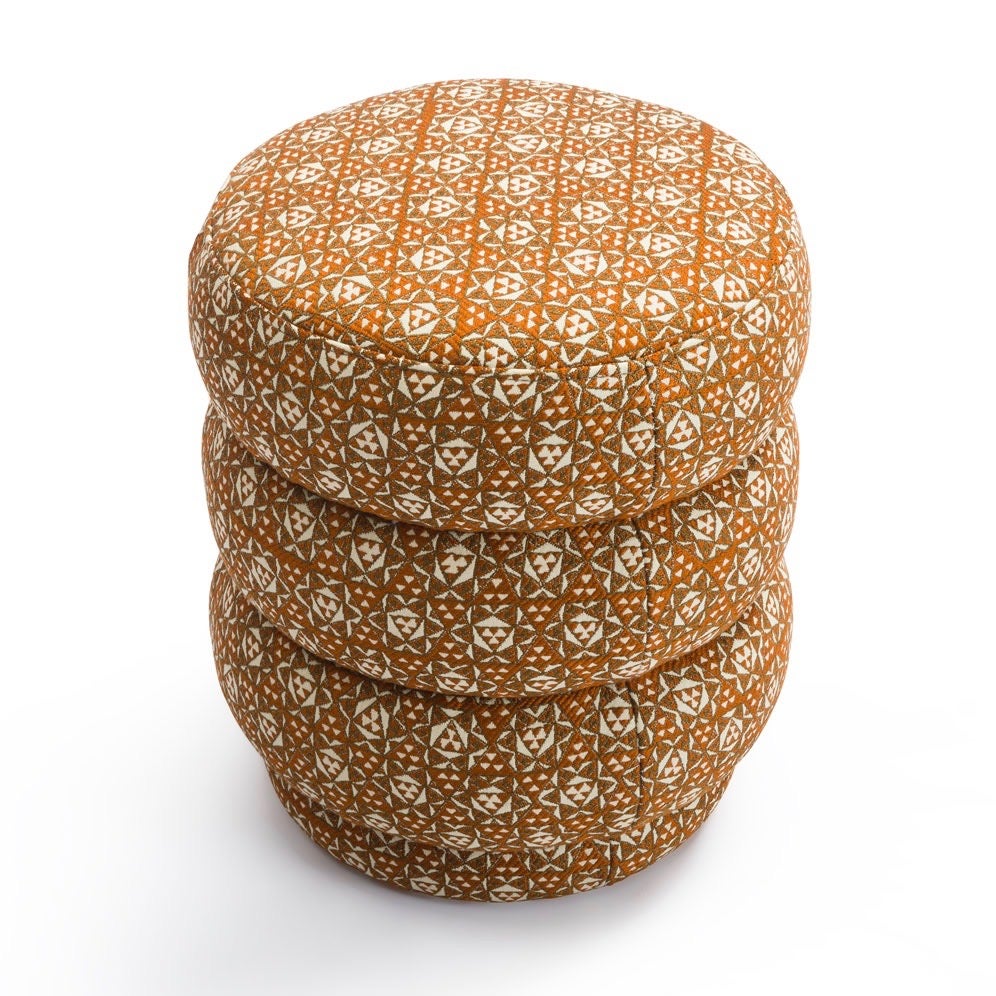 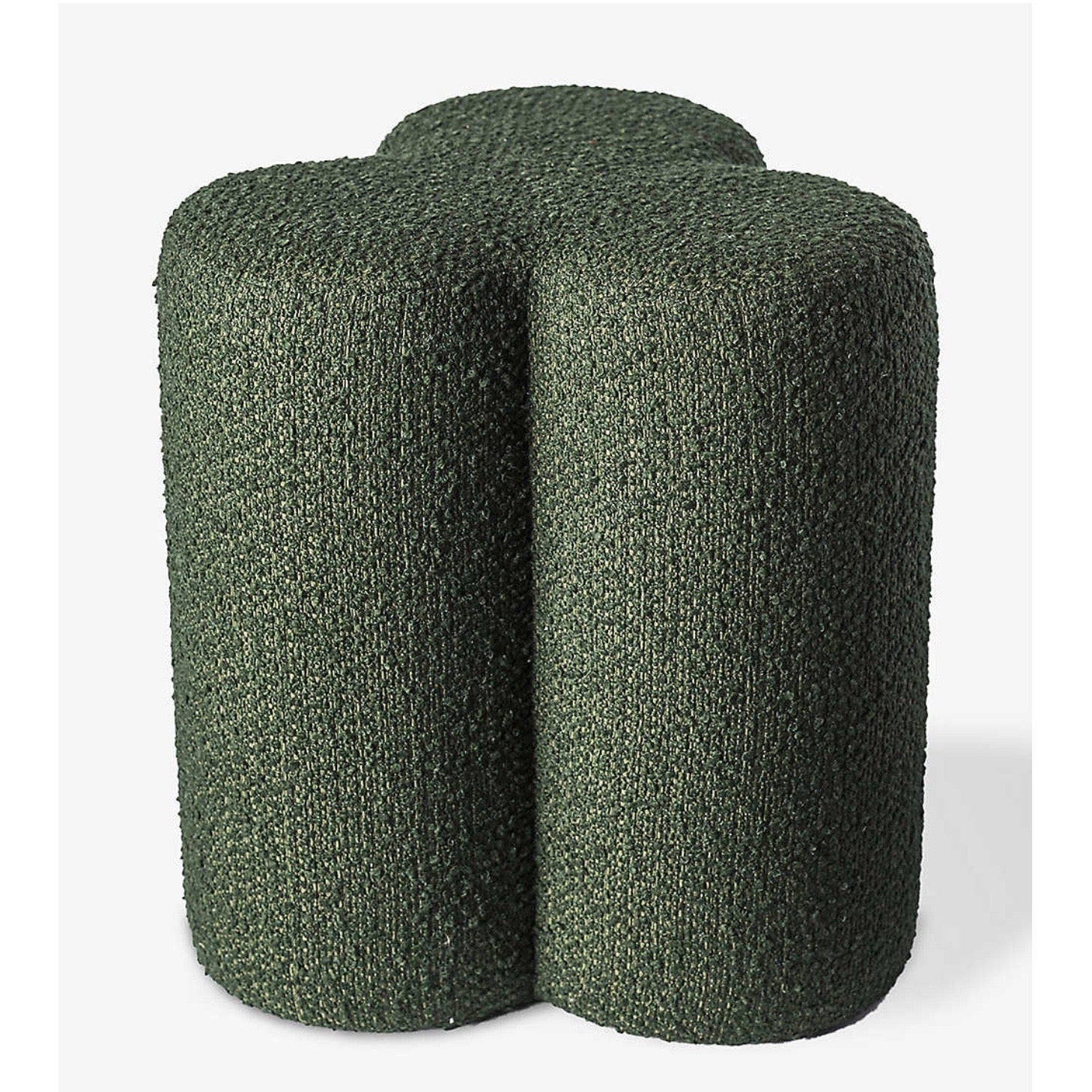 While the purpose of a lampshade is to soften harsh light, most on display at the show were purely for vanity. From flat discs to loosely woven rattan, think of these shades more like decoration for your bulbs (you’ll just want to install dimmers). 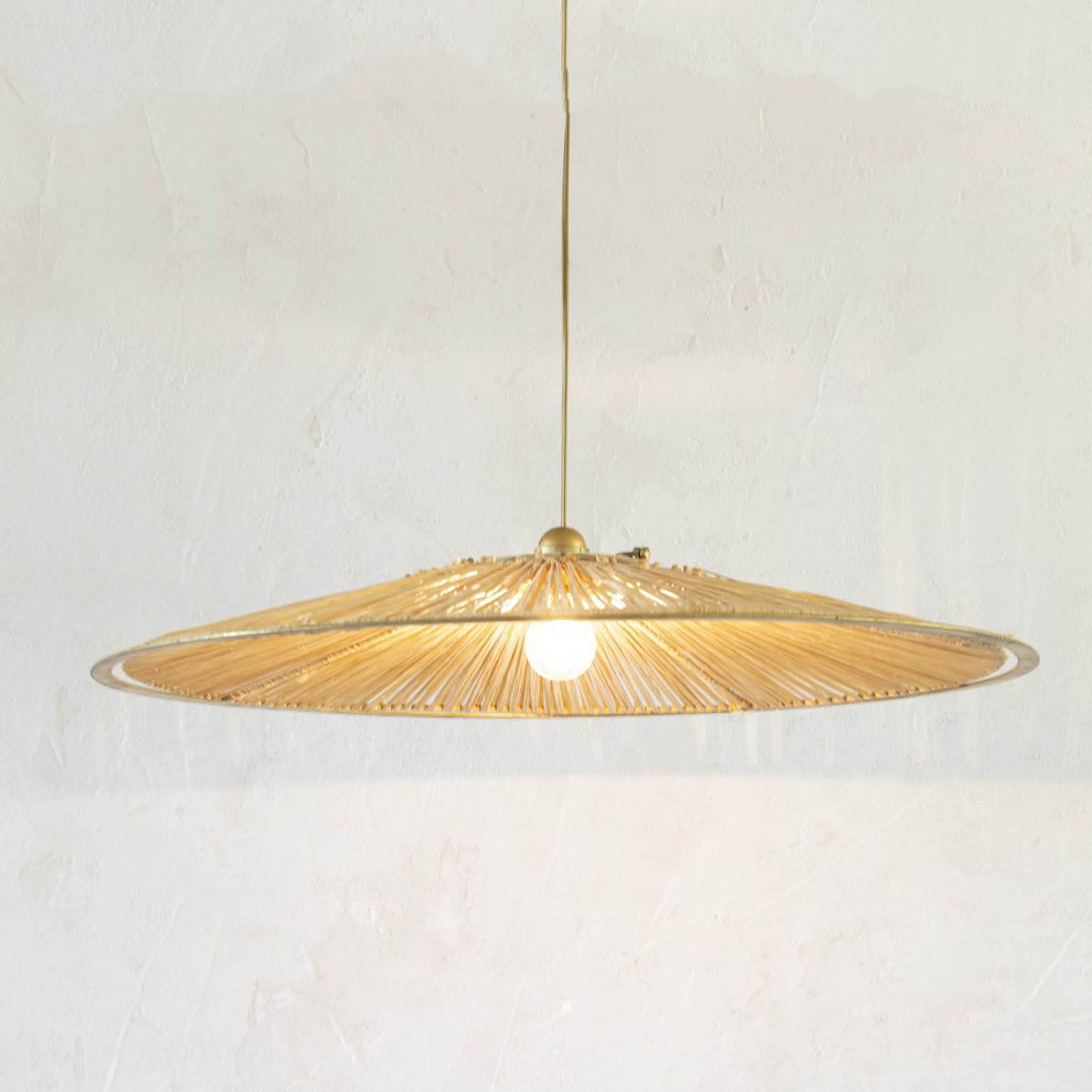 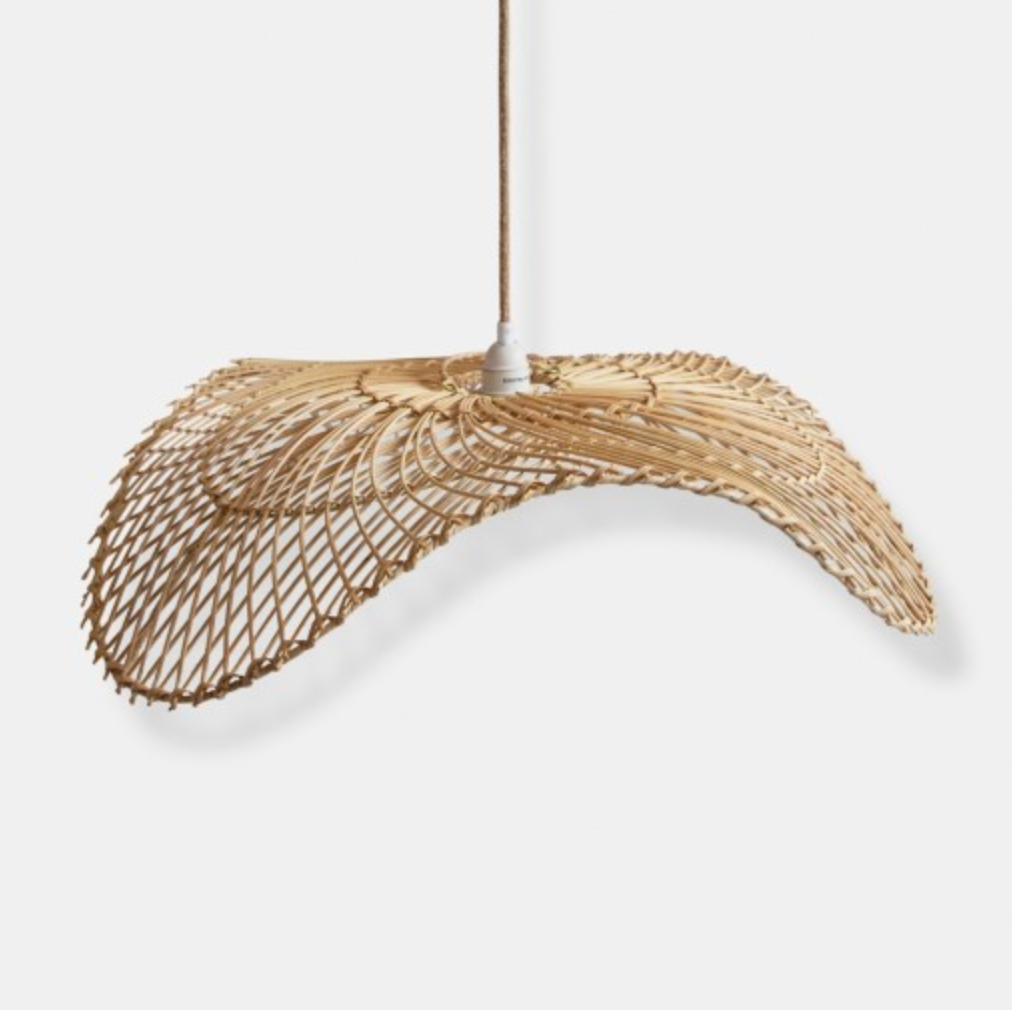