This Is the Most-Searched Kitchen Gadget in the U.S.

It’s not an Instant Pot. 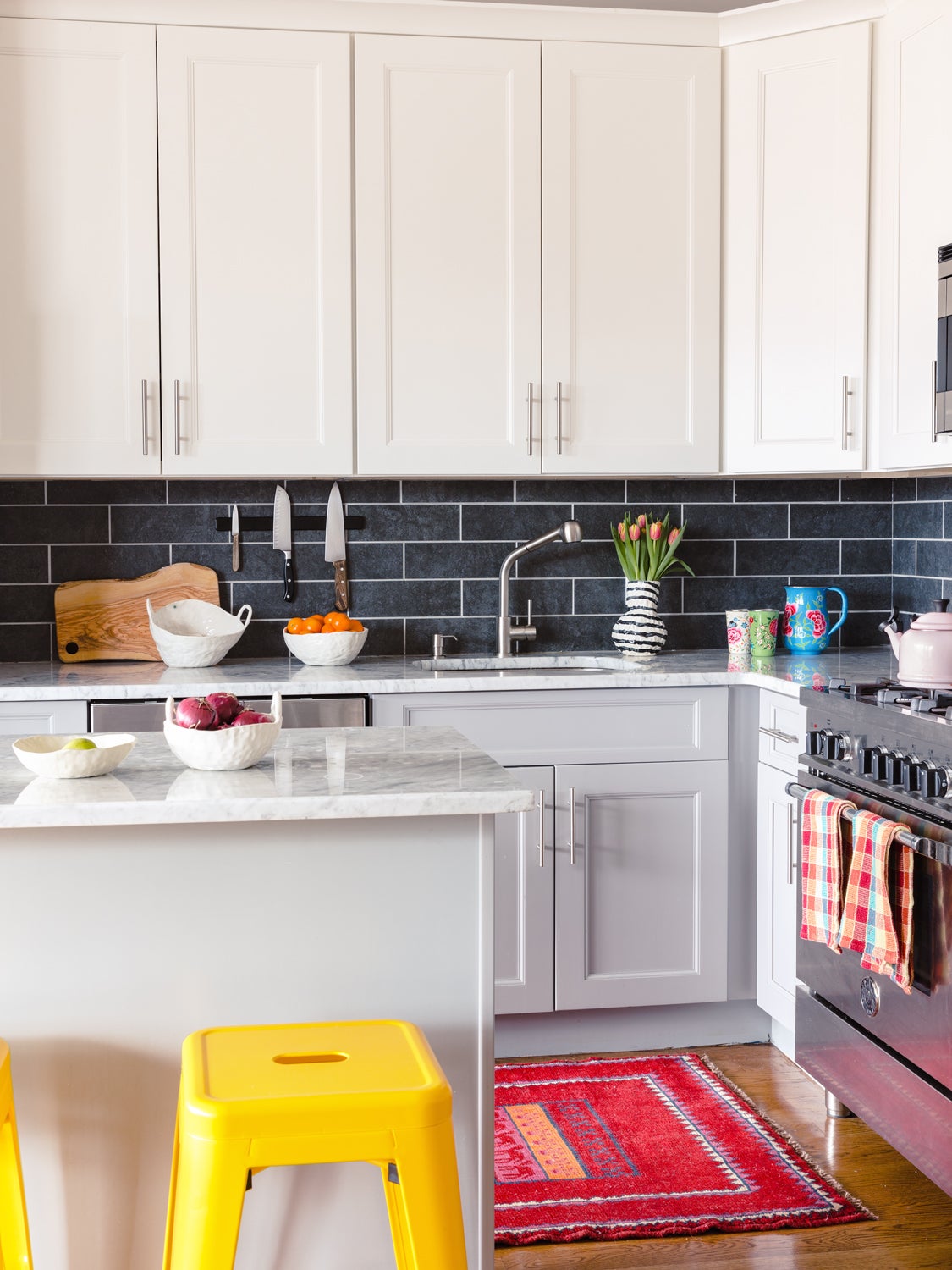 You don’t have to be a celebrity chef or a professional baker to have an excuse to stock up on kitchen gadgets. With so many fun toys to choose from, you could pick up a new mixer, fryer, juicer, and slicer every day and never get bored. And it turns out, your neighbors are as obsessed with their utensil collection as you are.

A new report conducted by Empire Today took a deep dive into the most-searched kitchen gadgets of 2018 by analyzing Google shopping data across the nation over the past year. The study offers a state-by-state breakdown and a telling look at the country’s cooking habits. For instance, while residents in Arkansas are currently on the hunt for a good waffle maker, folks in Wisconsin are more concerned with their cup of cappuccino when it comes to breakfast time. What really surprised us, however, was that the most-searched gadget overall wasn’t a crockpot or a panini press. Instead, the nation is looking for fresh ways to slice—er, spiralize—their food.

Here’s a closer look at the state-by-state breakdown.

Spiralizers have fast become a staple of healthy living over the past few years, and it looks like 2019 will be no different. From cucumber noodle salads to pesto zucchini pasta, you can turn any vegetable into a noodle. We love to combine a spiralized apple with yogurt, mango, granola, and kiwi for a coiled crumble parfait (snag our three favorite recipes here).

The gadgets you won’t find in your neighbors’ kitchens in 2019? Woks, panini presses, salad spinners, and mandolins are a few utensils that are apparently on the way out.

If zoodles still aren’t your thing, never fear. While spiralizers ranked as the most-searched gadget overall with a six-state win, air fryers, stand mixers, and the cult-favorite Instant Pot were close behind. New Hampshire, Louisiana, and New York are just a few states who are still excited to use Amazon’s best-selling Cyber Monday product to slow cook chicken tikka masala on a lazy Sunday morning or whip up a batch of pressure-cooked salsa chicken tacos for a large crowd.

This Kitchen Tool Might Be Unnecessary, But I Can’t Live Without It

The Best Pots for Your Favorite One-Pot Meals