10 Recipes That Will Make You Want an Instant Pot ASAP

If you don’t have one yet, these fast-cooking dishes will show you why you need one. 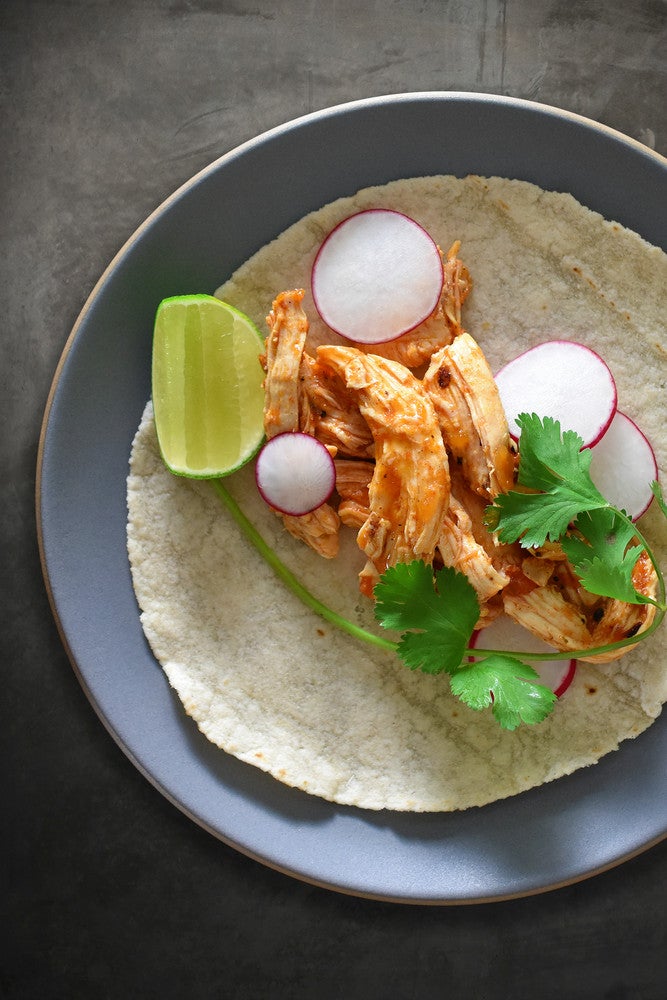 The Instant Pot is a pretty big deal right now, probably because you can cook virtually anything in this pressure cooker in a fraction of the time it would take otherwise. Dry beans? 25 minutes. A whole pork shoulder? An hour. We aren’t joking around here; this thing is seriously fast. In fact, there are so many things you can make in an Instant Pot that it’s actually quite overwhelming. So much so that when you first get one of these bad boys, it can be tough to know exactly where to start.

While you can do all kinds of cool stuff in an Instant Pot, like make cheesecake and yogurt (yup, really), they particularly excel at cooking meat and legumes in record time. This makes them ideal for whipping up stews, chilis, curries, and more, all in the amount of time it would take you to watch an episode of your favorite Netflix drama. And though a regular pressure cooker will work for any of these recipes, the Instant Pot has won devotees for its ease of use and super high quality. So without further ado, here are some delicious and surprisingly easy-to-make meals that will likely convince you to scoop up one of these devices ASAP.

If you like Vietnamese food, you probably order pho on the reg. What’s normally served in Vietnamese restaurants is pho bo, but this recipe is for a similar dish called pho ga, which the author points out is way easier to make. Usually, it takes hours to get the meat cooked to perfection, but in a pressure cooker, it’ll just take 20 minutes.

Everyone loves mac n’ cheese, and with this recipe clocking in at the 10-minute mark, there’s no reason to go for the microwaveable stuff. By the way, those 10 minutes include prep time.

These savory sandwiches are slightly more labor-intensive, but the finished product, complete with a fried egg on top, is 100-percent worth it.

Not only is this chicken taco recipe delicious, it’s also super healthy and totally Paleo-friendly. Of course, if you’re not eschewing grains, you can definitely swap out the grain-free tortillas for regular ones. In the end, this dish should take about 30 minutes to prepare, shredded chicken and all.

This concoction promises to take less than an hour from the time you take the pork shoulder out of the package, and most of that time is spent waiting for the pressure cooker to do its thing.

Indian food is one of the best cuisines to cook in a pressure cooker—many recipes actually call for them because it allows you to develop intense flavor fast. Though this recipe says it’s for slow cookers, the author notes that it can actually be made in a pressure cooker, like the Instant Pot, in just 45 minutes.

One of the most surprising things about using an Instant Pot is that you can make a lot of dishes you’d never expect. Case in point: this New-York-style cheesecake. Though the process is a little involved, it’s super cool to know that you can even make dessert with this thing.

If you’re looking for a main attraction for an upcoming dinner gathering, here’s your winner. This flavorful brisket recipe is sure to be a crowd favorite.

This simple vegan curry packs a major punch in terms of taste. It’s got just the right amount of heat in the form of Thai curry and hot chile, but the coconut milk and winter squash balance everything out.

Meat tends to get a lot of the attention when it comes to pressure cooking, but veggies can get in on the action, too. If you’ve never tried eggplant made in a pressure cooker, you’re missing out, so put this one at the top of your list to try.