What Really Happens After Marie Kondo Teaches You to Tidy Up? 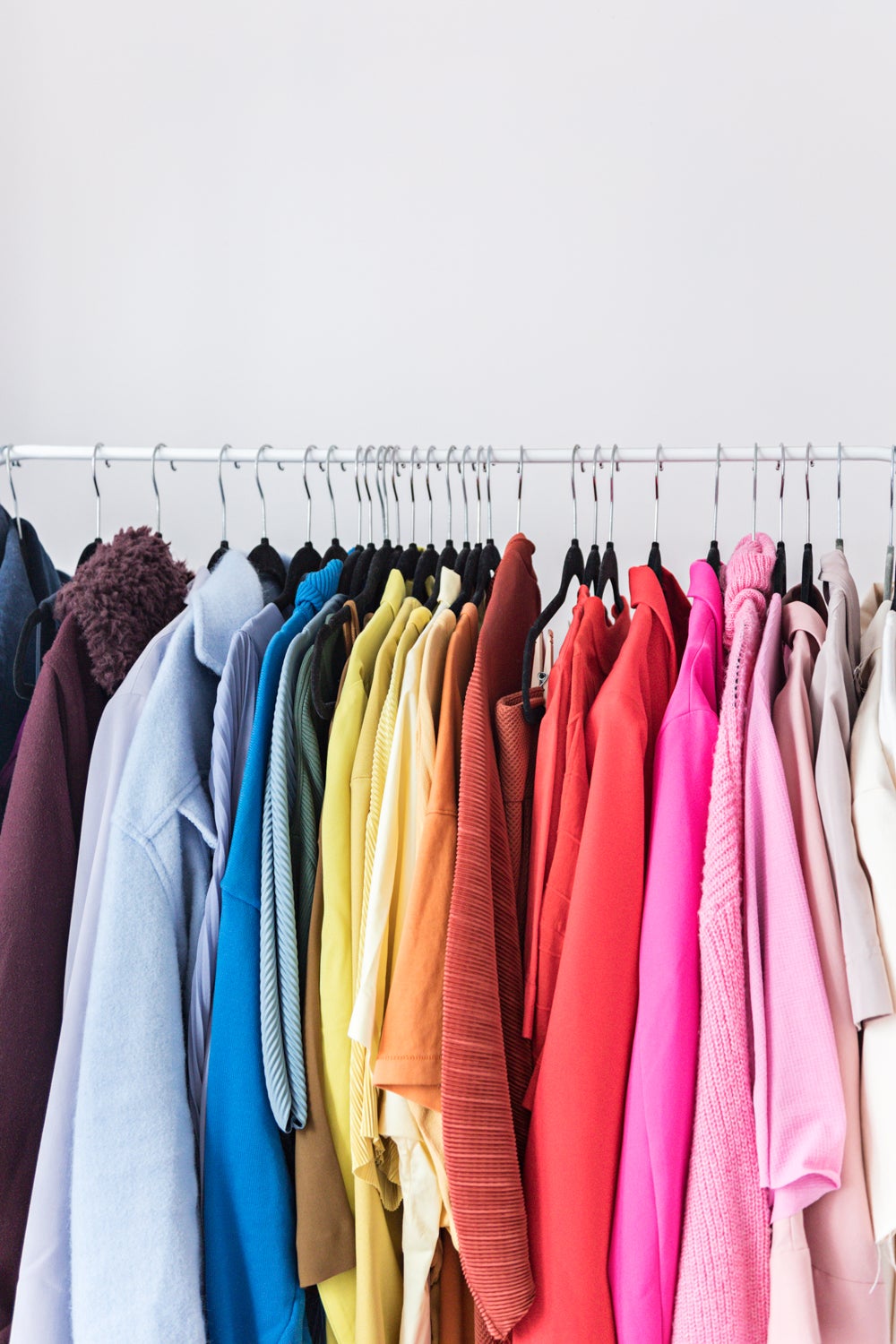 Anyone can take a weekend to declutter a closet, reorganize drawers, and bring a stash of old stuff to the nearest thrift store—Marie Kondo’s book taught us well. But a lucky few get a little extra help from the queen of tidying up herself. On Netflix’s Tidying Up With Marie Kondo, people turn over their clutter to the expert, and, after figuring out what sparks joy and what doesn’t, find themselves able to breathe easier in a clean house. But what happens months later? After KonMari-ing your home, does it stay organized?

According to Rachel Friend, whom you might recognize from the first episode of the Netflix series, the answer is yes, but not for obvious reasons. For her, the KonMari method isn’t just about folding correctly or only keeping things that spark joy. Instead, it’s a reset button that makes keeping your home organized much more feasible.

“The decluttering process is daunting, and I felt myself getting anxious through it, but then you finish the first step and put your clothes away and suddenly you’re like: Okay, I did that!” explains Friend. “Then you tackle the second step and the next. Miscellaneous, [the final step], was the most daunting for us, and, oddly enough, as I was going through it, I thought, We got this. We already proved to ourselves in the first three steps that we could do this.”

While some people might feel compelled to only use Kondo’s strategy in certain parts of their home, tidying up here or there, Friend attributes the maintenance of her house’s cleanliness to the fact that she and her husband followed Kondo’s entire method step-by-step. For example, they didn’t just keep up with her folding strategy while allowing the garage to reaccumulate clutter. For the Friend family, the KonMari technique is an all-or-nothing strategy.

And it can’t just be done over the course of a weekend. In fact, Friend says that the longer process—tackling one step per week—helped it feel more manageable. “That’s a huge reason we keep it up now,” she says.“If someone wants to take on Kondo’s method, I’d suggest that they confront it head-on in those steps right off the bat. It sounds like a lot, but once you do it, that’s how you maintain it.”

Others who have embraced Kondo’s teachings have also adopted a longer timeline for their tidying. For Alina Wall and Tina Neufeld, who have been running their own 90-Day KonMari Challenge since they first read Kondo’s book in 2017, the same strategy holds true. “In an effort to keep ourselves accountable, we decided to launch a 90-day challenge to finally tackle all the areas of our lives that have accumulated clutter,” Wall says. “By being somewhat realistic as we juggle careers, babies, and before-and-after school routines, we didn’t want to attempt this challenge with a quick-fix approach and set ourselves up for failure. A consistent, category-by-category, week-by-week, meticulous declutter approach worked, and it left our homes transformed.”

Still, the greatest change that comes from Kondo’s teachings doesn’t seem to deal with clutter alone. For Friend, Wall, and Neufeld, the philosophy, at surface level, is about tidying a home—but it ends up accomplishing an even bigger-picture goal. “It’s not just about your home. I didn’t realize how much what I felt about my home was really hindering me in other areas of my life,” explains Friend.“Once we organized, this cloud cleared. I had this boost of productivity, and I felt so good about the house.”

See more ore organization: Fresh Desk Decor Ideas for a Stylish and Productive New Year These Are the Most Cluttered Areas of a Home (and the Hacks to Fix It) 9 Things Your Bathroom Doesn’t Really Need (and What to Replace It With)