This Bachelor Nation Couple Has the Organized Home We All Need

They have our final rose. 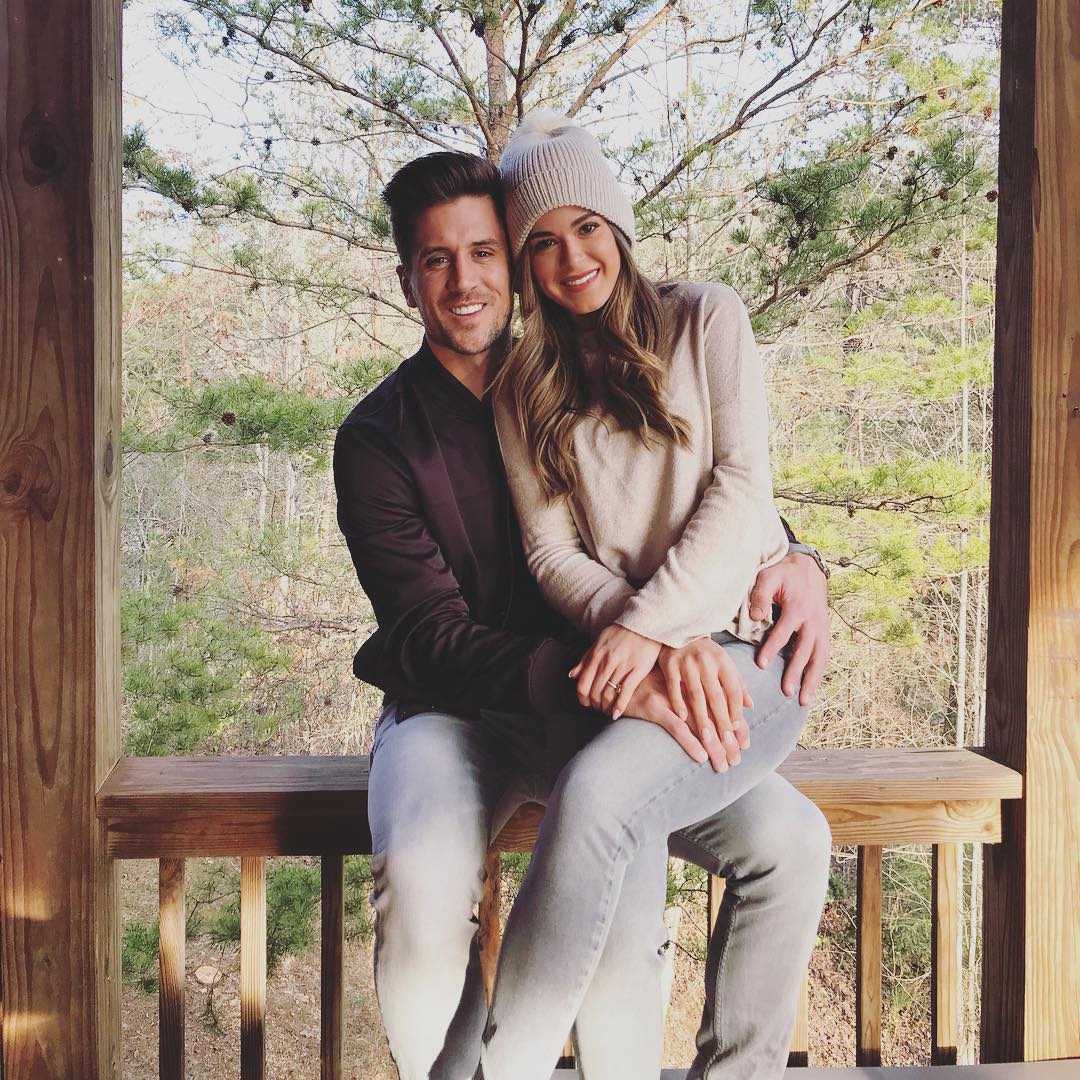 Ever since former The Bachelorette star JoJo Fletcher offered a sneak peek of her Dallas kitchen three months ago, we’ve been patiently waiting for more. We’re excited to share that that day has finally come, and it arrived just in time for—cue Chris Harrison’s voice—the most dramatic season finale in The Bachelor history.

In a video for their web series, Engaged With JoJo & Jordan, the couple gave a thorough, 20-minute rundown of their newly renovated Dallas abode, and they didn’t leave much out. After Fletcher lets Rodgers enjoy his requisite MTV Cribs moment, the pair welcome viewers inside their bright and airy fixer-upper.

Along the way, we learn a lot about the reality TV duo—like the fact that they prefer faux greenery over the real deal or that Rodgers is a Girl Scout cookie hoarder. We also learn a lot about what it’s like to live (and organize) with a significant other.

Didn’t catch the episode? Here’s a room-by-room break down of how the design-loving duo divvies up storage while maintaining a sense of sanity.

The first thing you’ll notice about the couple’s gorgeous kitchen (besides the stunning island) is that it’s incredibly organized. In their pantry, every spice and snack is perfectly stored in clear acrylic bins that are labeled accordingly. “Whoever said labeling was not cool? It’s the coolest thing I’ve ever done,” says Fletcher, noting that she loves the Container Store and HomeGoods for storage staples. When everything has a designated place, you won’t ever wonder where your S.O. last put the paprika.

And it’s not just perfectly labeled snack jars they’re hiding behind those cupboards. Elsewhere, Rodgers reveals that their water heater is tucked discreetly away behind kitchen cupboard doors—a clever hack for a major eyesore.

A big surprise awaits in the guest bedroom, and no, it’s not former The Bachelorette runner-up Robby Hayes. In one fell swoop, Fletcher lifts up the mattress to expose Rodgers’ bonus storage. Having double-duty bedroom furniture to hide out-of-season clothes can help make up for the dual master closet your starter home lacks.

To make their master bedroom feel larger and less crowded with two people in it, Fletcher added a large standing mirror in the corner. “If you have space to put a big mirror in your room, it does help make the room feel bigger, and Jordan loves looking at himself, so it’s great for that,” she jokes.

In the laundry room…

Just because the only “little one” running around your house sleeps on the floor and sheds everywhere doesn’t mean they don’t deserve a space to call their own. When designing their laundry room, Fletcher and Rodgers not only repurposed their oak wood floors for the shelving (a budget hack we’re bookmarking stat), but they also made room for a separate wash station for their dog, Jackson. Splurging on custom features that meet the needs of your everyday life will pay off in the long run.

Sharing a bathroom with a significant other is tricky business, but Fletcher and Rodgers seem to have a functioning system down. Once again professing her love for labels, Fletcher points to the baskets and bins—there’s oral care, skincare, etc.—that line a small nook of open shelves. Sharing general wellness products with your S.O. is a great way to reduce clutter and spare your wallet. But while there’s plenty that should be shared in the bathroom, the pair notes that privacy is also incredibly important. For reasons that are quite obvious, Rodgers notes that having a door separating the toilet from the rest of the space has made a world of difference.