Don’t Know Your Design Style? These Are the 5 Most Popular Ones

A guide to finding your match. 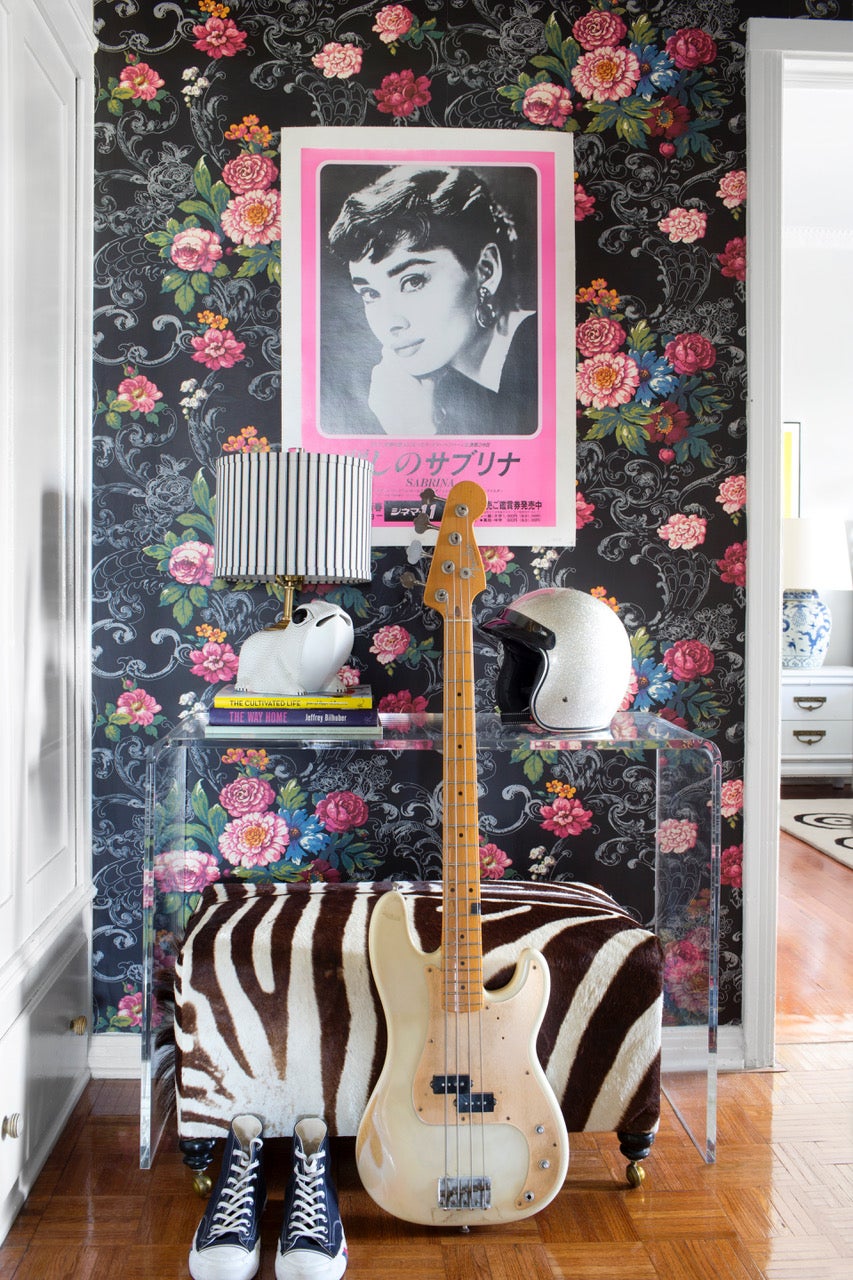 Decorating without a plan is a bit like cooking without a recipe. If you’re a seasoned cook, you’ll likely whip up something really tasty, but if you’re a first-timer, you’ll probably end up wishing you’d ordered a pizza instead. The first step to being in the former camp is to understand what you like to eat—or, in this case, to decorate with. Ascribing to one particular style isn’t necessary, but understanding the elements of the most popular aesthetics will help lay the groundwork.

According to Decorist, a popular online design platform,  the top five most requested styles are, in order of popularity: traditional, modern, transitional, eclectic, and mid-century modern. So we asked five interior designers who are experts in those looks to describe each—and explain how to incorporate them into your home. Class is in session.

“I think traditional style has many interpretations,” says Decorist celebrity designer Charlotte Lucas of the most popular aesthetic. “To me, it’s about designing with classic pieces.”  The result doesn’t have to feel like your grandmother’s house—timeless elements can be personalized according to who’s living in the space.

If you prescribe to this look, you might be drawn to antiques, such as Louis XVI chairs, marble-top French commodes, mahogany dining tables, and gilt mirrors. But Lucas says to not overlook small details on furniture, including passementerie, fringe, and tiebacks. And a fun, printed Oushak rug can add a lot of warmth and personality to an otherwise prim-and-proper room.

“Modernism is usually about clean lines, thoughtful details, and a focus on sleek, honest materials—think: beautifully veined marble, refined metals, and glass,” says Dan Mazzarini, principal of BHDM Design. These pieces are likely just as beautiful and relevant today as they were when they were first designed.

There are lots of classics that fit the bill, from anything Knoll to the Barcelona coffee table, but don’t totally shun brand-new inventory. “BDDW, Ferm, and showrooms like Fair by Brad Ford all carry great pieces with honesty and a more contemporary twist,” says Mazzarini.

Somewhere in between modern and traditional lies transitional design. The mishmash style is meant to make a space approachable. “It should feel not only welcoming but also clean, current, and fresh,” says Shea McGee, founder of Studio McGee.

Don’t worry about matchy-matchy elements. If your home is more minimalist, warm it up with wood, textiles, and layers. Starting with a traditional base? Use streamlined metal and glass silhouettes to break up the formality. Think: quick swaps, like a simple globe pendant or sleek desk.

“Anything goes, as long as everything means something to you,” says Decorist designer Max Humphrey. Eclectic homes are deeply personal; it’s up to the homeowner to define the aesthetic. While there are naturally fewer rules, Humphrey has a few tips to make it look its best: “A great room is full of stuff collected over time and is a mix of high-end and low-end, new and vintage.”

Wood finishes do not have to be identical, nor do metal fixtures or patterns—go wild! Humphrey would mix “a Chinese coffee table with a cleaned-lined mid-century modern sofa and vintage lamps that are hand-me-downs from your grandmother.”

This beloved look comes in at number five on Decorist’s list. Take note: It’s widely referenced, but it has a pretty strict classification. Mid-century modern has roots in earlier styles, like Germany’s Bauhaus movement, and was also largely influenced by minimalist Scandinavian design. “There’s a playfulness in the furniture of that time that’s hard to resist,” interior designer Jessica Hansen once told us.

This aesthetic has stood the test of time due to its simplicity combined with pops of cleverness. Some of its most interesting pieces toe the line between classic and unconventional, featuring plastic, fiberglass, vinyl, Lucite, and plywood details. Look for iconic creations, like the Poul Henningsen PH5 pendant lamp, Isamu Noguchi Akari table lamp, and ever-popular Eames lounge chair.

Keep studying the classics: Don’t Know Your Interior Design Style? Ask Yourself These 9 Questions Sure, Art Deco Is Nice, But Have You Heard of Art Nouveau? And Suddenly, Tobia Scarpa Sofas Were Everywhere