Customers are renovating for themselves, not resale. 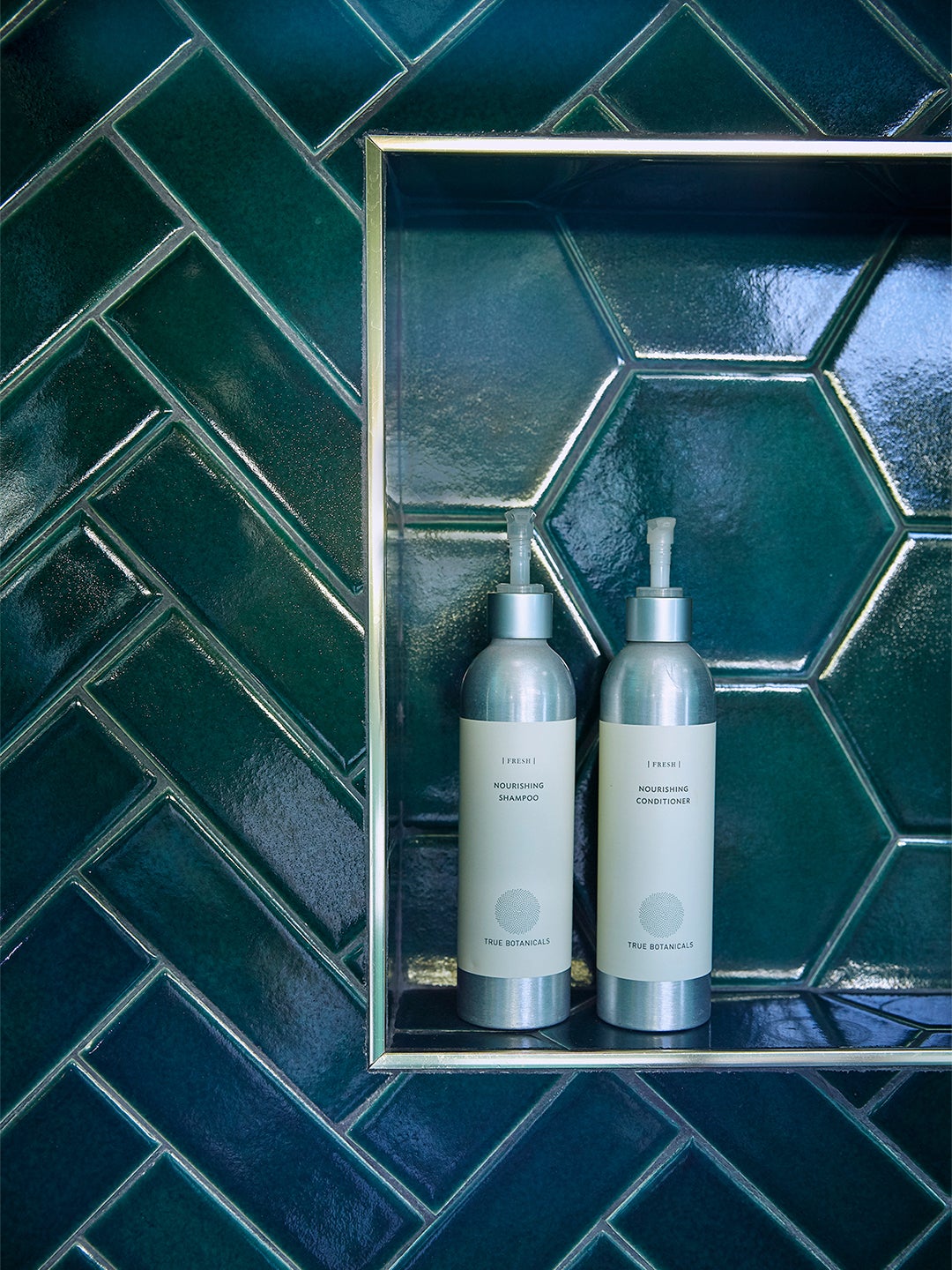 When you set out on a remodel, it’s hard not to consider the next homeowner who will use the space. But right now, renovators aren’t thinking about what sells—they’re making design decisions for themselves (at least, as far as tiling goes).

Since stay-at-home orders went into place, the design consultants at Fireclay Tile have discovered customers aren’t remodeling for resale but, rather, are choosing colors they want to live with for years to come. This information is largely based on anecdotes from clients who have placed sample or shipment orders in the past few weeks, according to a spokesperson for the brand, but there is other evidence to back it up. One of the company’s current best sellers is Amalfi Coast, a shiny, semi-reflective seafoam. No wonder the soothing hue is climbing the ranks: Its name basically embodies the vacation we all wish we were on right now.

The most obvious place for a blue-green like this is the bathroom, perhaps on the interior of the shower or for the vanity backsplash. But if you’re up for thinking outside the box, consider swathing the facade of a fireplace in it (the feature might not get much use in the summer, but this breezy shade will channel warm vibes year-round). Or if you’ve been spending most of your time outside lately, revamp the patio with a graphic floor pattern (Fireclay has seen a spike in its star-and-cross combination). From Caspian Sea to Lake Tahoe to Bora Bora, its destination-named tiles may inspire your next big project or, at the very least, a future getaway.