The Only Concealer That Covers Up My Sleep-Deprived Dark Circles 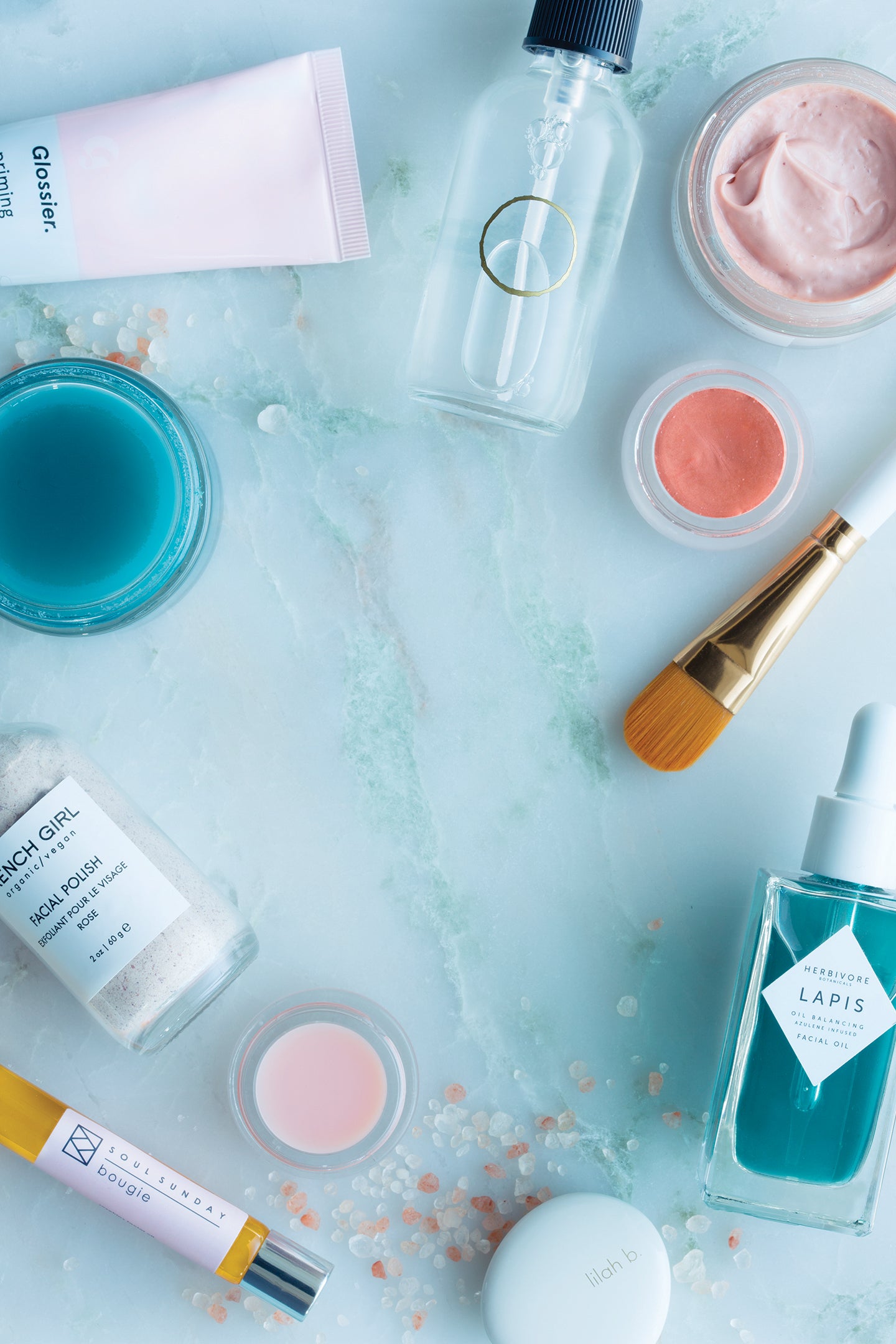 To do their job effectively, a concealer should be able to do at least three things: thoroughly cover dark circles, redness, and zits; not crease; and last all day. It’s a lot to ask, but it certainly seems possible, and tet, most products fail to tick all three requirements.

The internet is abuzz with one product that claims to do exactly what it promises. Only a few weeks after Fenty Beauty launched Pro Filt’r Instant Retouch Concealer, a last-all-day concealer available in 50 shades, it gained the reputation of a “holy grail” product. In fact, the concealer has racked up 650 glowing reviews on Sephora in just a few short weeks, a number that most products hit after months or even years on the market. Seeing the rampant hype, we asked five editors to test out the concealer to see what all the buzz was about. Our verdict? Four out of five Domino editors approved. Here are our takeaways after using it for a week.

It covers but doesn’t overpower skin

Concealer is meant to literally “conceal” discolorations or blemishes, but it shouldn’t mask or make skin look fake and cakey. “It covers without being overpowering,” says editorial intern Joelle Bellini. She found the concealer to blend effortlessly but still look completely natural.

There are shades for everyone

For Domino’s digital editor, Rebecca Deczynski, finding the perfect shade of concealer has always been difficult. “In the past, most concealers I’ve used aren’t fair enough for my skin tone or are fair and full-coverage but end up looking cakey,” she says. “This Fenty concealer is one of the only ones I’ve tried that actually avoids any of those pitfalls.” She matched with shade 120, which wasn’t even the fairest option, showing how vast the color range is.

For account manager Priyanka Thakrar, shade 240 was a perfect match. It blended seamlessly into her skin, which she’s had trouble achieving previously. She did find it thicker and “stickier” than her usual concealer but loved the long wear of Pro Filt’r.

The texture of Pro Filt’r is meant to be full coverage yet light-as-air—a tricky accomplishment it somehow achieves. For those with drier skin though, it might be a touch too dry. For office manager Brooks Corrigan, the coverage was great, but it settled into his fine lines and was drier than his standard concealer. For similar skin types, he suggests pairing it with a primer beforehand, like Marc Jacobs Under(cover) Perfecting Coconut Eye Primer, which can add a boost of moisture and keep concealer from creasing or disappearing.

There’s something about the skin around my eyes that makes concealer crease immediately, and it only gets worse throughout the day. It also tends to disappear midday, which makes me second-guess if I somehow forgot to put concealer on that morning. Pro Filt’r doesn’t seep into the fine lines around my eyes and actually sticks around all day. That seems like a bottom-line accomplishment, and yet this is the first concealer to achieve both.

If you’re looking for a new concealer, consider Pro Filt’r Instant Retouch Concealer. After all, four out of five Domino editors have it under their eyes this very minute. But there are a few other brands giving Fenty a run for its money. Here are three other concealers that are universally beloved.

Domino’s Corrigan is a huge fan of this concealer, saying it’s basically skin in a jar. “I think it really is the best one out there,” he says. The 12 shades aren’t as diverse as Fenty’s offerings, but it does have a cult following, especially for makeup artists, who swear it blends easier than most other concealers, giving a more natural look.

The brand just extended its beloved concealer to 12 shades. That might not sound like enough, but makeup artist Katie Jane Hughes says they can match and blend into almost anyone’s skin. Something magic in the formula allows it to color match easier, far more than the 12 shades would have you to believe. If you have dry or oily skin, pair it with a primer first to avoid creasing.

Perhaps one of the most heralded concealers is this Nars classic. Available in 30 shades, the concealer is nearly perfect on almost all fronts: buildable coverage, non-cakey, long-lasting, and easily blendable. For some users, it can crease and it’s ideal to refresh it throughout the day.

For more makeup magic: The New Makeup Line I Can’t Stop Talking About Finally, Makeup That Comes In Every Skin Tone These Makeup Organizers Are Both Stylish and Functional