At This Family Seaside Home, the Toddler Gets the Biggest Room 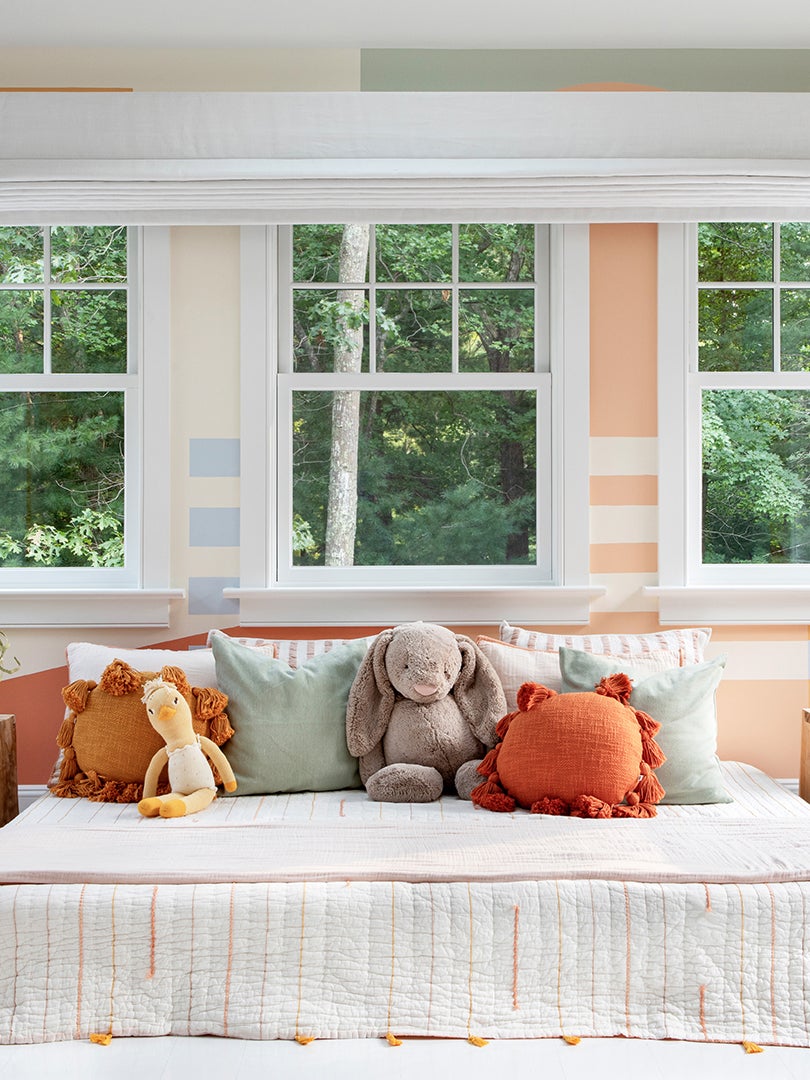 Before 2017, Josh Kay and Susana Simonpietri’s commute was two hours—and that was on a good day. “On a bad day, it was five and a half hours,” recalls Kay. The thing is, while the couple, who runs the design firm Chango & Co. (she’s the creative director; he’s the managing director), call Brooklyn their home base, a good chunk of their residential projects are on Long Island. So after much fantasizing about having a little surf shack to call their second home, they bought a saltbox in East Hampton. Then like most of us at the beginning of 2020, they got the itch for more space. “We had outgrown it,” says Simonpietri. By that time, they had two kids: Oli (now 4) and Lola (now 2).

The couple fell in love with their new getaway in the Northwest Woods area of East Hampton for the same reason they were drawn to their previous retreat: It had good bones and a spacious lot (it sits on one and a half acres). It was a bonus that the shingles were in good shape. “We assume most buyers were looking at it as a humongous project, but it wasn’t,” recalls Simonpietri. All it needed was a few fussy French doors removed, fresh kitchen cabinets, and a heavy dose of paint.

While the home’s footprint might be large, its low ceilings mean the amount of natural light streaming in is limited. “Very quickly we decided we were going to paint the entire thing white,” says Simonpietri (well, at least the shared spaces downstairs). Her swatch of choice? Sherwin-Williams’s Extra White in a flat finish (the crispest shade she could find).

“When I want a white to really read as white, I go with something that doesn’t have any cream in it,” she explains. “Potentially I even go for a very faint gray-blue.” After a good sanding, the floors were coated in the brand’s ArmorSeal Rexthane, a high-gloss product that can stand up to sandy feet and scuffs much longer than a standard interior paint (it’s equivalent to two-part urethane coatings).

Chango & Co. is known for going above and beyond with color in kids’ spaces, so, of course, Oli’s and Lola’s rooms were no exceptions. Drawing on their very different personalities, Simonpietri started by dousing Oli’s walls in Sherwin-Williams’ Coastal Plain. “He’s very in touch with nature and loves to explore, so we felt like this was an extension of the outdoors,” she explains. At night, itty-bitty, glow-in-the-dark stars light up his world. “There was some alcohol and ladders involved,” Simonpietri says with a laugh, recalling the day Kay patiently stuck each speck on the ceiling. But the extra effort paid off: “It feels like you’re in a planetarium,” adds the designer.

Above Oli’s bunk bed, Simonpietri hung a colorful piece of art by French artist Niki de Saint Phalle that has been in her family since she was a child. “We were happy to give him this sense of continuity; a piece I remember well from my childhood that will now be a part of the memories he creates,” she says.

It was a no-brainer to give Lola, already a social butterfly, the biggest bedroom in the house. “We thought, she’s going to end up having tons of friends over for sleepovers when she’s older, so let’s give her this space,” says Simonpietri. Until that day, the extra square footage is great for post-bath-time family dance parties, made all the more fun by the boldly colored shapes on all the walls (artist Tiffany Lusteg flew out from California to paint the mural). The queen-size bed by the windows doubles as spillover space when guests come to visit, and it takes the place of traditional poufs that might otherwise be a tripping hazard for a toddler.

In the summer months, the family’s time is largely spent outdoors, starting with the kids taking their pancake breakfast out by the pool and running around until it’s time for another snack. “They treat the pantry like it’s their market,” says Kay, laughing. But the term vacation home doesn’t seem to do the getaway justice. When the pandemic hit, the couple spent nearly six months out of the year there. “It gave us a lot more understanding of how we like to live,” he adds. Less time in traffic means more time for play. 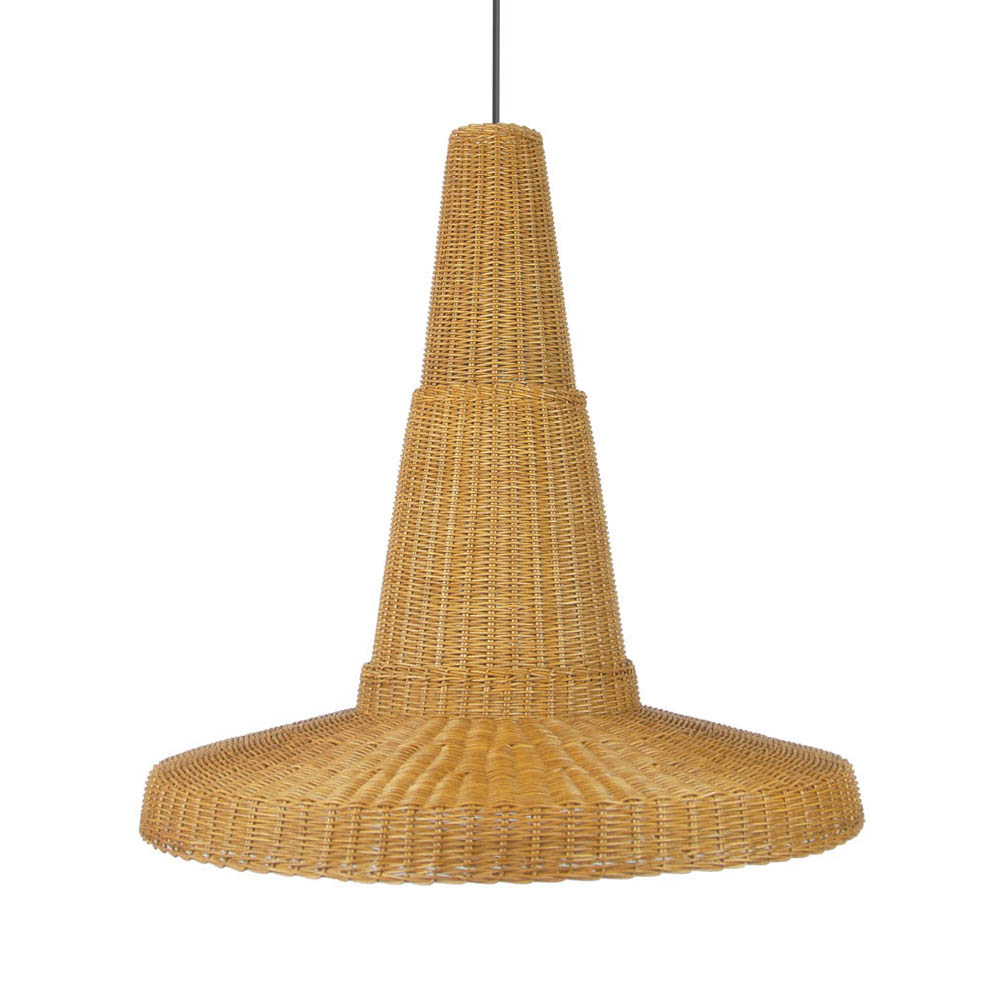 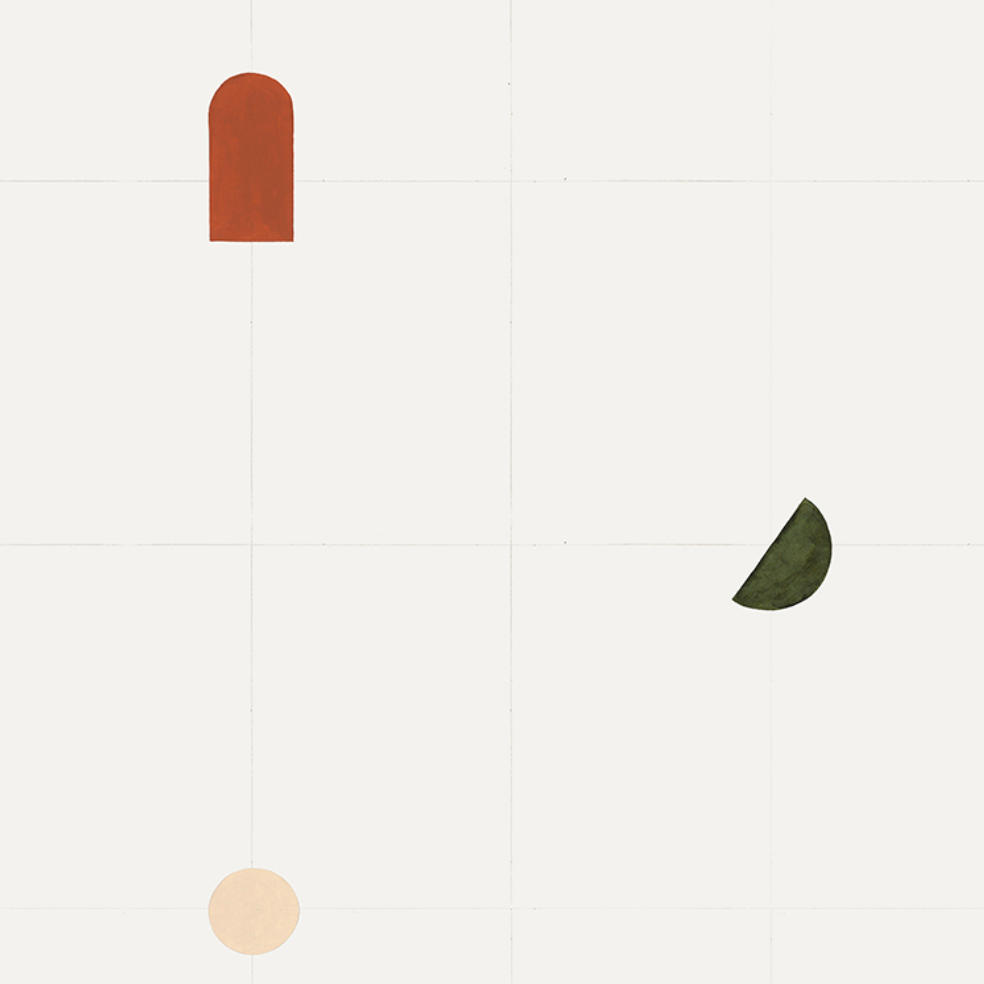 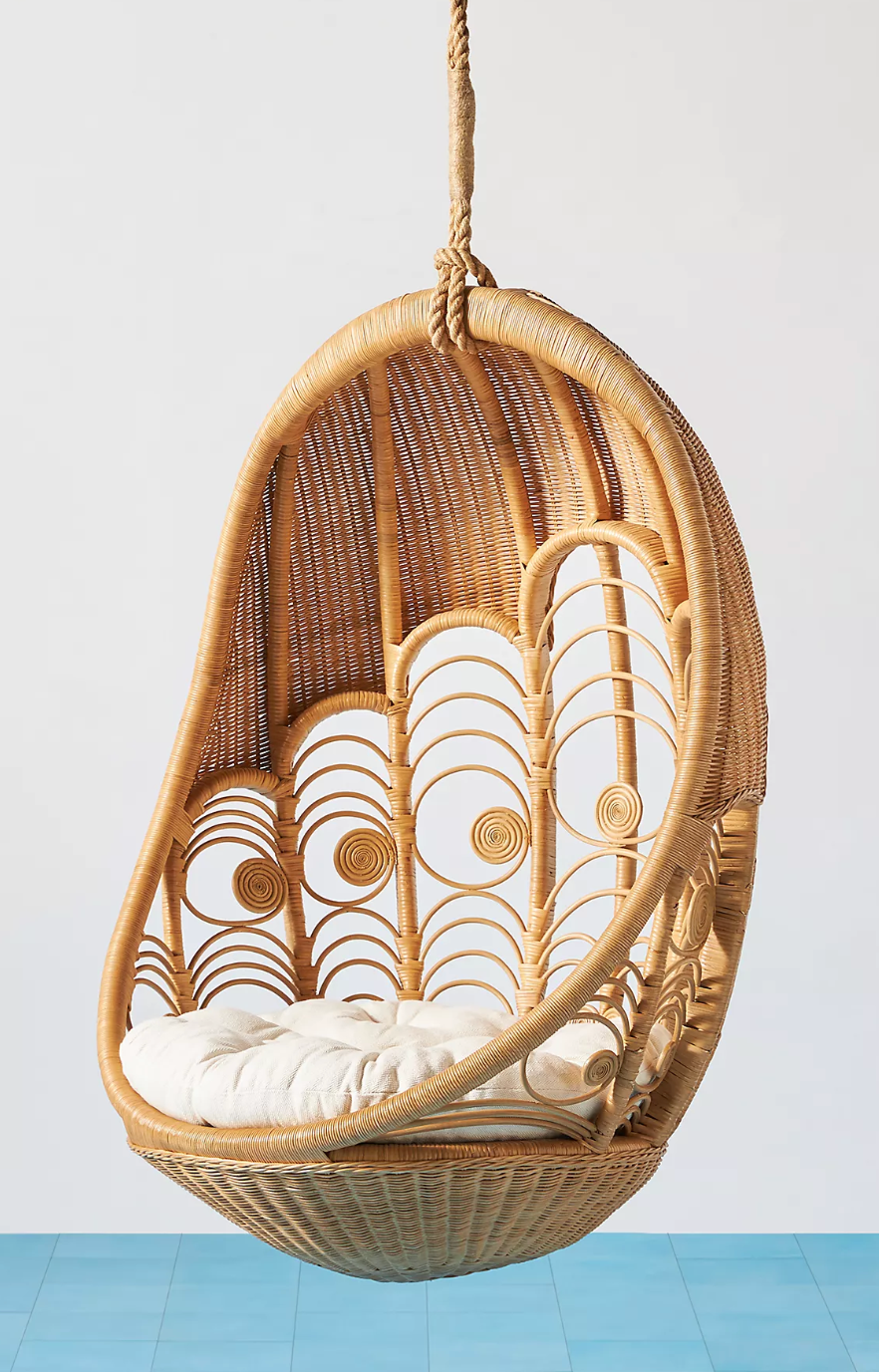 Go-to online decor site: We shop a lot through 1stDibs. I love how much variety they have!

The object in my home that gets the most use: The sunroom sofa seems to be the gathering Bermuda Triangle of our house (it’s from CB2). We always end up there on summer nights.

My biggest save: Oli’s bed is from IKEA. When I tell people that they don’t believe me. I love how sometimes mixing the right piece with elevated elements can make a room feel just perfect and your wallet feel relief.

The most helpful person in helping designing this project was…I loved working with Sacco Carpet and Global Lighting. Both are just outstanding companies!