Three tips for making the most out of less. 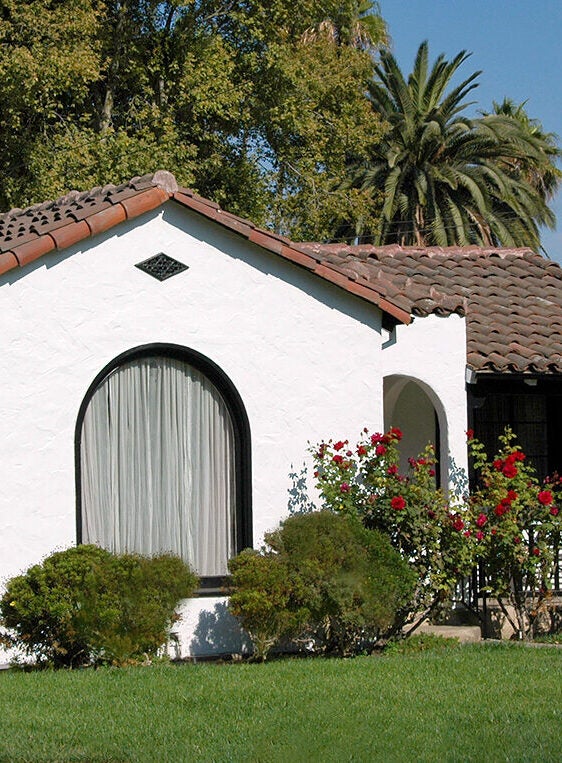 We spent the past two years hunting for houses with more space, be it in the form of home offices, workout rooms, or palatial backyards for grilling. So the idea of living in a smaller house will sound crazy to most, but don’t write off downsizing just yet. There are hefty benefits to be had by compromising on square footage—enough for that belated honeymoon, a work-from-island month, or the bucket-list trip you’ve been squirreling away for. According to the Social Security Resource Center, you can save around 50 percent in a few certain cities when you decide to shrink your space.

It’s no surprise that the biggest savings potential can be found in the Lone Star State. In Arlington, Texas, you can score a condo at half the price of an average single-family home, which typically goes for $323,000. Las Vegas is a close second and becoming a popular choice for Californians lured by Nevada’s lack of state income tax. And while San Jose is still one of the most expensive places in the country, the average cost of a condo there ($832,000) is just under half the price of a house.

Ready to double your bank account by sizing down? Here are three tips we’ve learned from savvy homeowners who happily walked away from superfluous square footage.

Measure by Motivation, Not Square Feet

For Angeline Garrett and her husband, the pros of moving from a four-bedroom home in New Jersey to a 260-square-foot studio in Manhattan outweighed the cons because a faster commute was the priority. They scaled down to only what they needed (even sacrificing a sofa!) because, says Garrett, “being within walking distance of Lincoln Center rather than across the George Washington Bridge” was worth it.

Try sectioning off your new space with pieces that pull double duty as dividers when not being used for their real intent. Madelynn Furlong strategically placed her dining table to visually split up her kitchen and living room. She went with stools over traditional dining chairs so she can “just tuck them under the table” when she needs extra food-prep space.

Lose What You Don’t Use

“I sat in the same spot on my couch the whole entire year, but I had an empty dining room,” Anthony Urbano recalls of his days during lockdown. Tired of overpaying for unused space, he decided to move from a one-bedroom to a studio. His move was also a lesson in letting go of things that no longer made him happy or served his rental. He sold all of his old hand-me-down furniture in favor of decorating from scratch with items that were fun and functional. Downsizing sounds like an upgrade to us.