Here are three ideas to get you started. 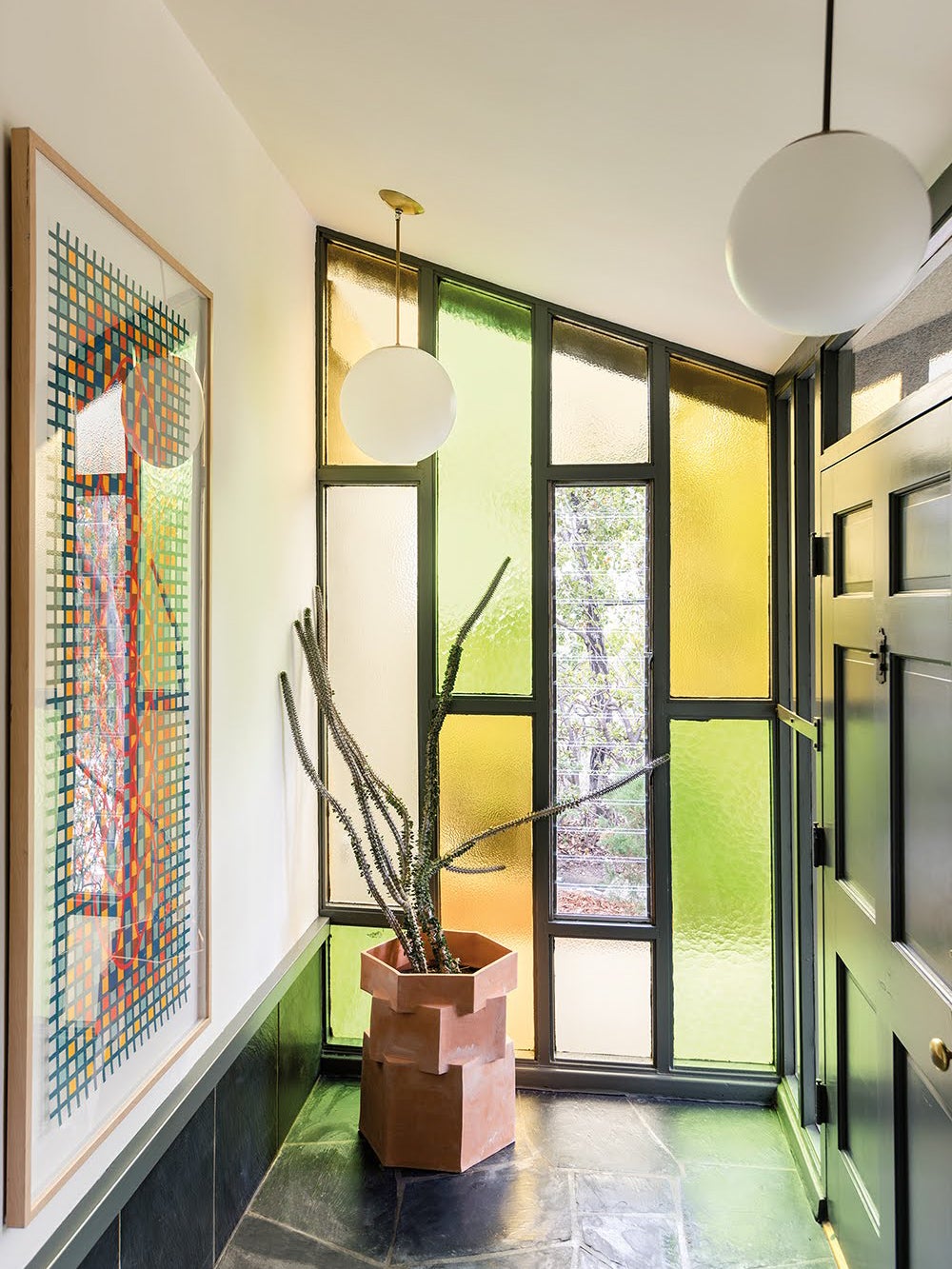 We’re finally at the end of tax season (the filing due date is April 18, in case you forgot), and while filling out all those forms is stressful and annoying, your refund is a light at the end of the tunnel. While some people put that money—this year an average of $3,200, according to the latest IRS data—toward investments and savings, many are looking to use the funds for projects around the house.

In a survey done by Angi that polled 1,000 homeowners, almost 51 percent said they plan on using half of their refunds on a house project. Not only that, 65 percent said they wouldn’t be able to afford a renovation without the boost, yet 43 percent revealed they would increase their budgets once they knew how much their return would be.

So what kind of improvements is everyone looking to make with that up-to-3-grand? The majority (36 percent) are leaning toward a bathroom remodel, while upgrading flooring and a kitchen refresh are second and third on the list, respectively, both with nearly 32 percent of responses. Whether you want to finally spruce up your shower tile or add a little life to a dated pantry, here are three affordable ideas to get you started.

Add Texture to a Bathroom

Camille Lai stretched her budget of $3,200 as far as it could go by tiling her bathroom floor herself, covering the walls in $100 beadboard, and snagging a vanity mirror from Target for $60.

Letitia Kiu was tired of her living room’s dated parquet flooring, but instead of ripping everything out, she put a vinyl wood-look alternative right on top of it. At only $3 per square foot, the faux option was a fraction of the cost of real hardwood (HomeAdvisor estimates $910 to $3,499).

To stick to her $2,400 budget, food blogger Christine Han kept her Brooklyn kitchen’s layout (mostly) the same and focused her efforts on adding storage in the form of a pegboard wall and color by way of a playful, DIY mosaic backsplash inspired by the Olympics.