Not all Christmas movies are made equal. Check out the 13 best titles to stream via Netflix, Amazon, and Hulu over the holiday break. 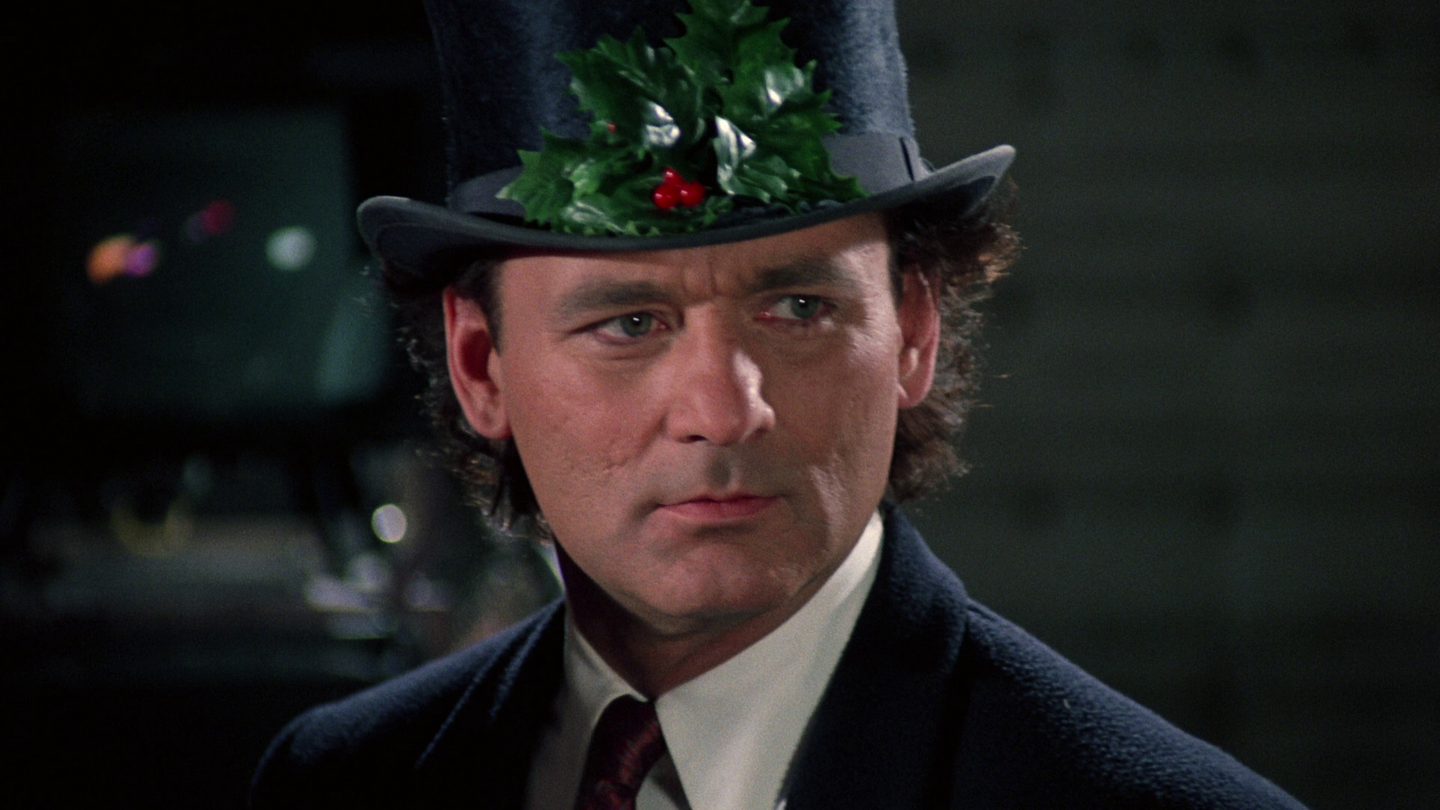 Hard truth: When it comes to Christmas music, art, and movies, we tend to lower our high standards and accept anything presented with the right amount of snow and wrapping paper. No shame in that. It’s a busy, hectic time of year and with all the merry to spread and the short, dark days, it’s no wonder our brains slide into “off” mode.

But that doesn’t mean you’ll have to settle for tinsel-dressed substandard fare such as The Grinch Who Stole Christmas or Christmas with the Cranks this year. Oh, no. We’ve taken the hard work out of straining out the mediocre and left you with the 13 best films to watch on Amazon Instant, Netflix, and Hulu! But you don’t have to thank us. It is the holiday season, after all.

The Nightmare Before Christmas

The perfect Christmas movie for the ex-teen goth in us all, The Nightmare is not just a beautifully rendered film and not just a great spin on holiday cheer. At its end, this collision of creepy and cute reminds us all to love and value ourselves, just as we are. Free with Hulu.

Not so much a movie as a one-hour holiday special in the grandest of traditions. Check out cameos by Miley Cyrus, George Clooney, Amy Poehler, Chris Rock, Michael Cera, Rashida Jones, and more! Free with Netflix.

There is something so warming about watching a rom-com during the holidays. If you haven’t seen this tale of Tom Hanks and Meg Ryan navigating blind love, single parenting, and tiramisu, you’ve missed out on a real, wholesome treat. For Rent at Amazon.

The original Miracle is a child’s fable wrapped in post-war dressing and a lot of wit. It dares you to roll your eyes at it, but resolves in a beautiful, innocent way. Free with Amazon.

With a series of overlapping, romantic plotlines—some absurd, some sad, and many of them problematic—Love Actually wins because of its wall-to-wall charm and indelible performances by Hugh Grant, Emma Thompson, Bill Nighy, Colin Firth, Keira Knightly, Alan Rickman, and more. It’s the best Christmas movie made in the last 15 years! Free with Netflix.

This is where A Very Murray Christmas and an endless stream of holiday specials got their tinsel-wrapped style. The plot is forgettable, but the moments, music, and set pieces are pure, peppermint candy. Free with Netflix.

A second Murray Christmas classic, Scrooged is dark (as most good Christmas movies are), sardonic, funny, and in the end, rewarding and inspiring. There’s a lot that will fly over the little ones’ heads here, but the important lessons won’t. Carol Kane, as the belligerent Ghost of Christmas Present, is a national treasure. Free with Netflix.

I Am Santa Claus

This smart, sensitive documentary about different men who play Santa Claus is a touching eye-opener. While each of the performers profiled have their own lives, the reasons they put on the beard are, at the end of the day, the same. Warming and necessary. Free with Netflix.

Simply the best Christmas movie ever made, It’s a Wonderful Life can be pitch black at one moment, and whimsically sentimental the next. It’s got harsh reality and magical moments. For Purchase at Amazon.

What was that about rom-coms? This one is, admittedly, more of a New Year’s movie, but it’s close enough for horseshoes (and does feature some Christmas scenes). Curling up with this old, familiar couple has a very home-for-the-holidays feel! For Rent at Amazon.

There’s a bit of debate online as to whether this—one of the best action films of the 1980s—is an actual Christmas movie at all. We say, it is. Did you see that corpse with the Santa hat? For Rent at Amazon.

Moonstruck is pure charm. A mix of a brilliant and hilarious, it may not be a Christmas film per se, but the wintry feel, cinematography, and insightful looks at the ups (and downs) of being in a family are dead-on for the season. Free with Hulu.

This  rom-com with Colin Firth comes complete with ugly Christmas sweaters, a romantic finale in the snow, and pajamas—really, what else could you ask for?  For Rent at Amazon.