The lessons learned, too. 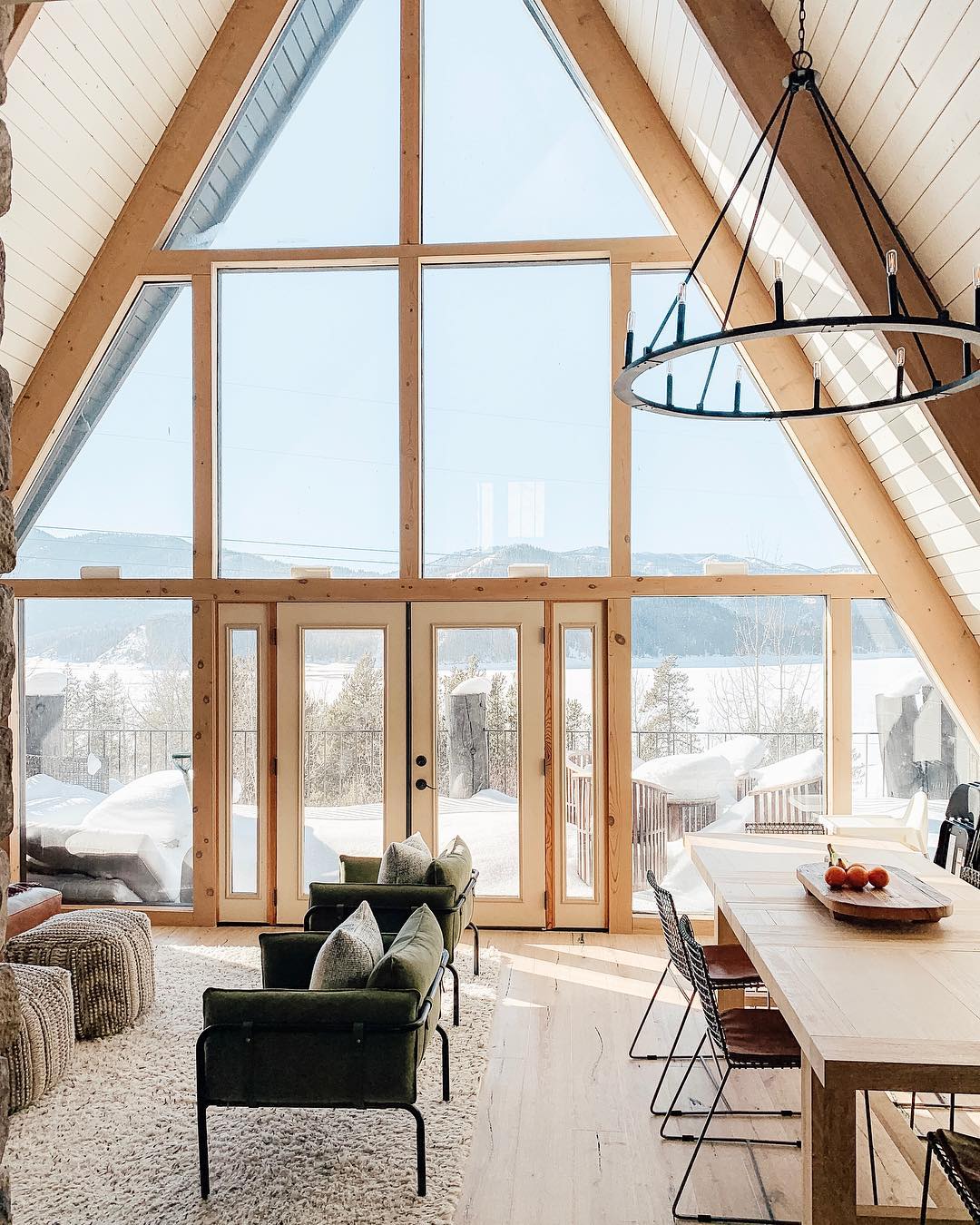 When Julia Marcum of the renovation and design blog Chris Loves Julia first started blogging 10 years ago, the online world was very different. “It was sort of like live-journaling, in a way,” says Marcum, who describes her journey as an “evolution” of sorts. “So much has evolved—my style, the photography, the scheme of projects,” she says. Back in the day, they were just trying to showcase their projects on a small budget, but they’ve now moved onto large-scale renovations. “We still try to do budget-friendly projects that don’t look budget-friendly, but that isn’t the focus,” she says. “We just got a lot of error out of the way.”

Initially, Marcum started writing about the renovation project she’d undertaken for her family’s first apartment in Idaho. They’ve since moved, and had a few kids, but the renovating has continued.

The “we” Marcum is referring to is her husband, Chris, who works on the blog with her. The responsibility is divided equally between the two, with Marcum handling more of the design aspect, while her husband works on the renovation and building. “He can build anything,” she says. “There are seven boys and one sister in his family, and in the summers, his family would build their own house and live in it—it was his parents’ way of keeping them out of trouble,” says Marcum. “If I draw a picture of what I want, he can build it.”

As for design disagreements between the two, Marcum says they’re completely in sync, but it did take a while to hit their stride. “Our style has evolved,” she explains. “Earlier on, I was into the form of things, while he was into the function of things; but over the years, we realized it doesn’t have to be one or the other.”

Their home is evident of this clever, useful aesthetic, with crisp, clean lines intertwined with patterns and bright colors. “I would say my style is casual, comfortable, sophisticated, and family-friendly,” says Marcum. “I lean traditional modern, and I like the traditional elements to come through, but I’m not overly modern either,” she says. “It’s a happy medium.”

It’s worth noting that despite her creative home though, Marcum has no formal design training. “I studied art, and Chris studied architecture and marketing in college,” she says. “But I’ve always loved design. I remember when I was a little girl, about 10 or 11, we had these built-in shelves in my bedroom—which was in the attic—and every month I decorated my shelves in different themes,” she says. “That was my first experience decorating, and when I studied art, our first house became my canvas.”

Not to say that Marcum’s initial foray into design didn’t come with its own share of problems. “When I first started on our house, I was heavily influenced by what other people were doing,” she says. “So I tried to copy it exactly, whether that was an object I loved but couldn’t afford, or a photo on Pinterest.” With a few years, and trial and errors, she leaned into her own sense of design. “But now, it’s more casual, and just a calm, serene, put-together environment,” she says. “I’m not copying anyone anymore, and we are so happy where we are.”

Now that their house is nearly complete, Marcum has a new project in mind. “After working on our house for so many years, we want to take the time to enjoy it, and not sell it right away,” she says. “But, we just closed on an A-frame cabin in Idaho, which will be my next renovation,” she says.

With gorgeous views of the mountains, it’ll be the ideal getaway for the family to escape to together… even though Marcum knows it will require a ton of work. “I love rescuing spaces, and I find it so satisfying to create something from scratch,” she says. “I don’t think I’ll never stop looking for fixer-uppers.”

See more inspirational blogs: Introducing the Winners of the First-Ever Domino Design Blog Awards! The Best Design Blogs of 2017 9 French Country Decorating Blogs That Will Give You Major Home Envy

This story was originally published in December 2017, and has since been updated with new information.