Dear Chip and Jo, Here Are Some Show Ideas for Your New TV Network

The couple is returning to the small screen in a big way. 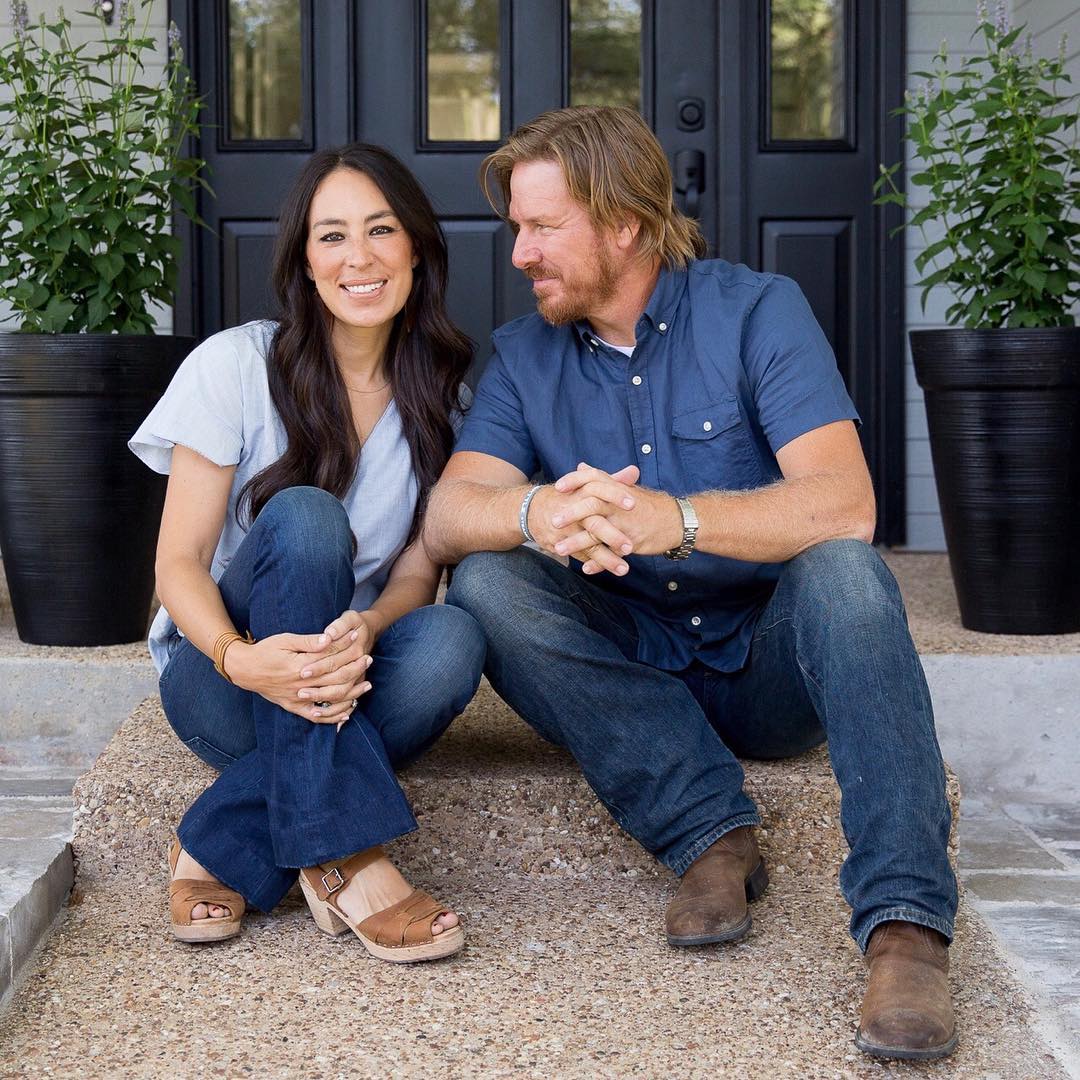 
We can’t wait for season 5 to air this fall! Until then, follow @joannagaines and @chipgaines on Twitter for fun filming updates and behind the scenes photos​. Also, Chip​​ likes to host​ ​spontaneous giveaways on twitter…if you know what we mean. #FixerUpper #Season5iscoming

When Chip and Joanna Gaines announced that their hit renovation show, Fixer Upper, would come to an end after five seasons, they sent HGTV fans into a frenzy. What would we do without Chip’s on-screen shenanigans? How could we go on without Jo’s penchant for shiplap? Little did we know, the design duo had bigger plans in store.

In addition to growing their family, the Gaines family also has plans to expand its reach. According to The Wrap, the pair’s lifestyle brand, Magnolia, is partnering with Discovery to launch a cable network in the summer of 2020. The only catch? They’ll be taking over the DIY Network in the process. “Our intention with this network is to create and curate content that inspires, encourages, and helps to build bridges across our communities. We want honest, authentic programming that brings families together,” the couple shared in a statement.

While the new network has yet to be named, Discovery suggests that the channel will include long-form programming that touches on everything from design and community to wellness and food. Don’t worry, Fixer Upper fans: You’ll still be able to catch reruns of your favorite episodes and reminisce about your favorite transformations. Remember the Prickly Pear House?

As the HGTV alums fine-tune the details of their new platform, we have a few ideas of our own we wouldn’t mind seeing developed into series.

Gardening for the City Dweller

Not all of us are lucky enough to live in Waco, Texas, where the sun always shines and everyone has a yard with room for a garden. Though Joanna recently collaborated with her own kids on a sweet gardening book for children, we wouldn’t mind a show dedicated to adults who want to grow herbs from the comfort of their balconies.

We’ve never been to the Gaines’s Waco farmhouse, but we’re guessing it smells of freshly baked cookies 24-7. It’s no secret that the family of five loves to get their hands dirty in the kitchen. We wouldn’t mind seeing their competitive side.

Hands down: Chip and Jo are the cutest couple on reality television. When it comes to getting the most out of your relationship, the duo could teach young couples—or singles in search of the perfect one—a thing or two about teamwork.

See more stories like this:  Refresh Those Linens: Chip and Jo Have Released a Bedding Collection 9 Nurseries Chip and Jo Could Call Their Own We Saw Target’s New Magnolia Line Before Anyone Else, and It’s Perfect