Fixer Upper Is Ending After Season 5 (No, You’re Crying!)

What you need to know about the final season of the hit show. 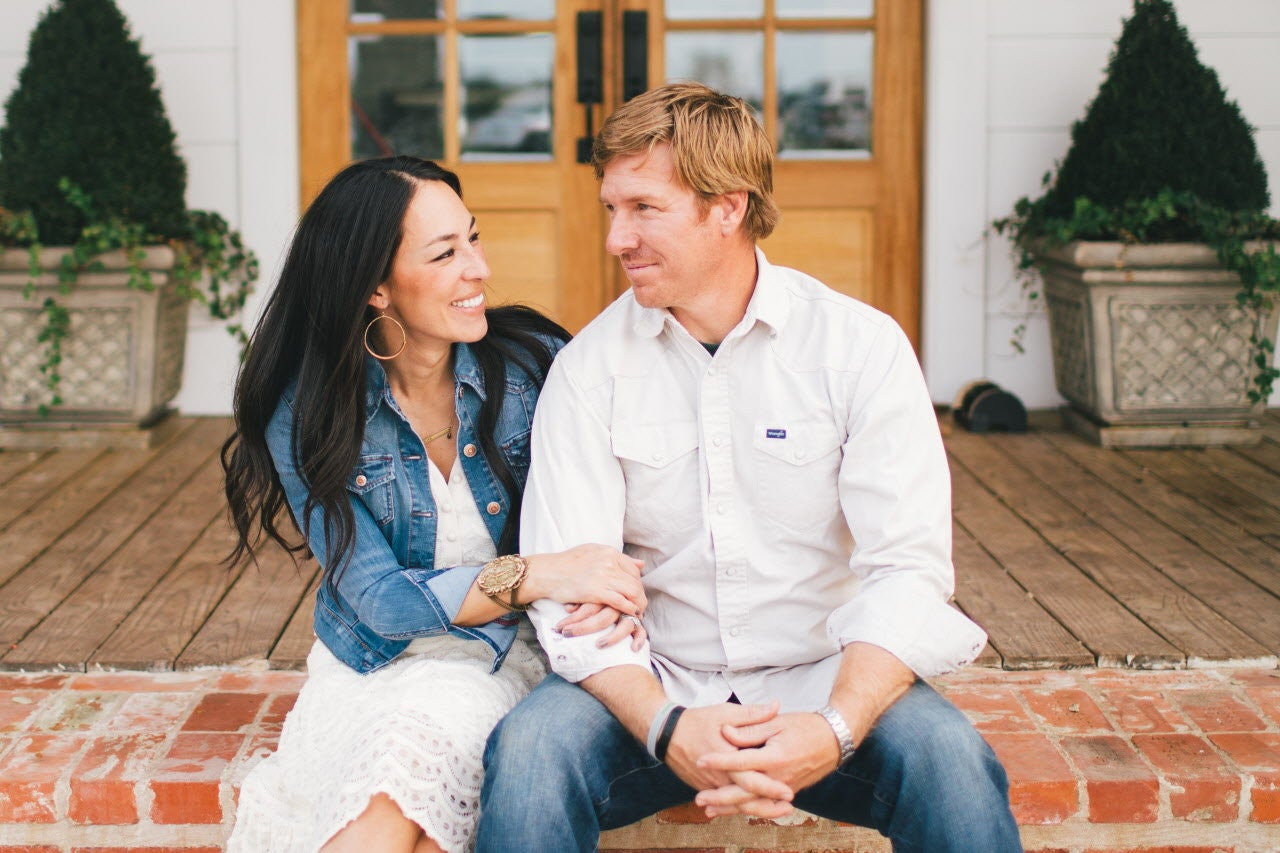 “While we are confident that this is the right choice for us, it has for sure not been an easy one to come to terms with,” wrote the couple on their blog of the “bittersweet” decision. “Our family has grown up alongside yours, and we have felt you rooting us on from the other side of the screen.”

While the news is definitely sad, the designer duo wants everyone to know the decision isn’t impacted by struggles in their personal life—in fact, they insist their marriage has “never been stronger.” Rather, this choice is the result of needing to take a step back from the spotlight and devote their attention to both their family and countless other projects.

One such project? Their upcoming collection at Target, which was announced earlier this month to much excitement. The Hearth & Hand with Magnolia line will officially debut in early November 2017, giving fans something to look forward to in the wake of the cancellation news.

And as for the upcoming season? Chip and Joanna assure everyone it will definitely live up to their past seasons.

“We laid it all on the field, and didn’t hold anything back. We think it’s the perfect finale to this amazing journey we’ve been on,” they wrote. “There’s so much good, new stuff coming your way!”

Be sure to catch the premiere of Fixer Upper’s final season on Tuesday, November 28.