Airbnb Is Bigger Than the Top 5 Hotel Brands Combined

Are you really surprised, though? 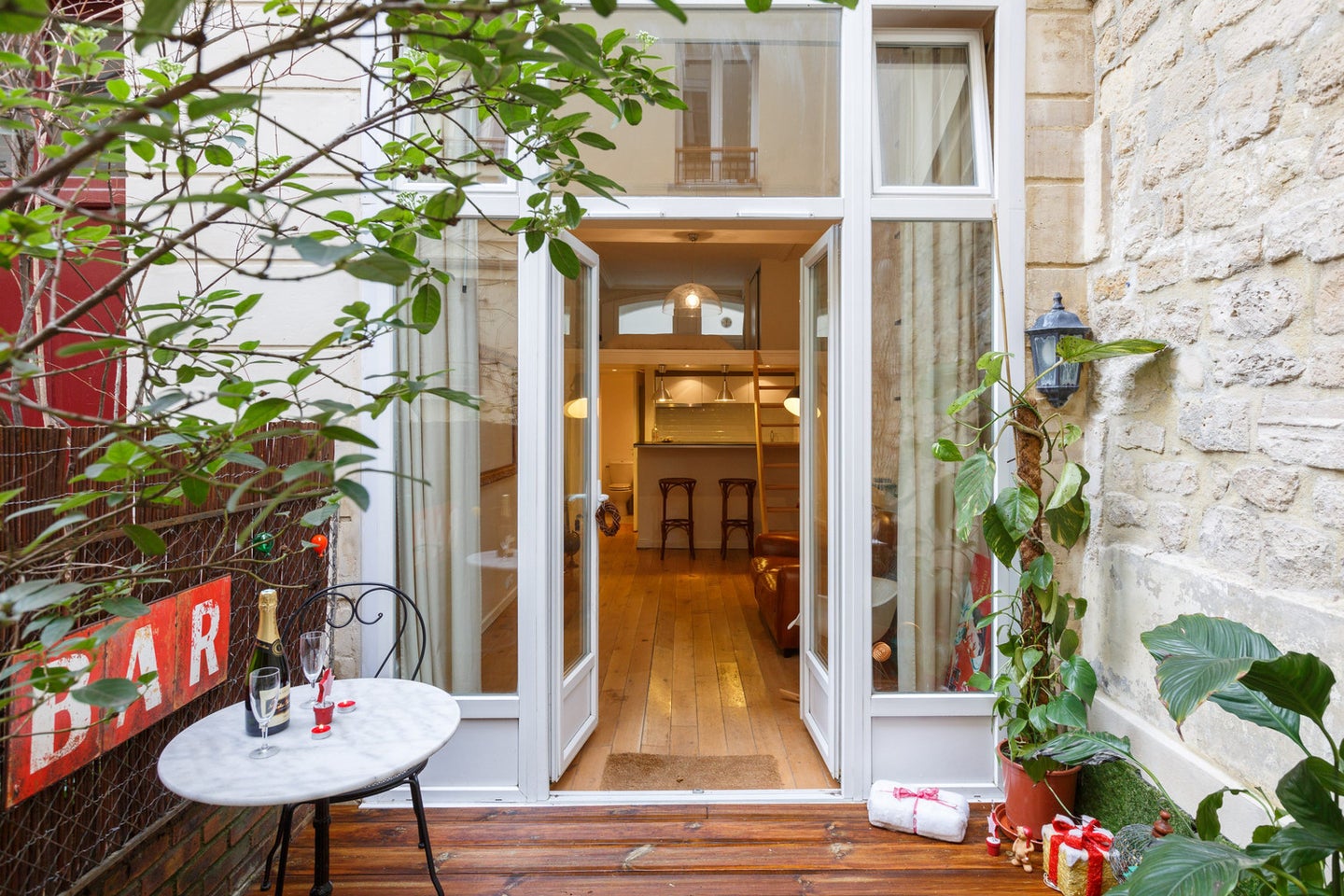 It doesn’t matter whether you want to travel solo, go glamping, or even book a private island: There’s an Airbnb for absolutely everyone. The company’s gone completely global since its launch in 2008, and even though we all knew how big it was getting, we had no idea it was actually larger than the top five international hotel brands—combined.

That’s right. According to Business Insider, the company now offers properties in 91 countries worldwide, which makes its total number of listings higher than those of the top five international hotel brands combined. These five include Marriott International, Hilton Worldwide, InterContinental Hotels Group, AccorHotels Group, and Wyndhams Worldwide. These companies together boast about 3.9 million listings—but they’re nothing compared to Airbnb’s jaw-dropping 41 million.

The US still remains Airbnb’s biggest market, with 660,000 listings, followed by France, Italy, Spain, and the UK. However, even only considering US listings puts Airbnb in fifth place among top national hotel brands.

Airbnb courts controversy in many cities where it operates, but that hasn’t had an impact on its growth in any visible way. In November of last year, Airbnb launched its Trips feature, which provides recommendations from locals, as well as “experiences,” such as cooking or sports classes. It also raised $1 billion in funding in May of this year, bringing its total valuation to $31 billion.

The company had its biggest night ever just this month, when more than 2.5 million customers stayed in its properties on August 5—and a huge part of that could be thanks to its Instant Booking service, where one can make a reservation immediately, without submitting a request to the host. About 1.9 million listings are available for Instant Booking, and that makes the process pretty hassle-free.