Can We Talk About This Unexpected Chip and Jo Cameo? 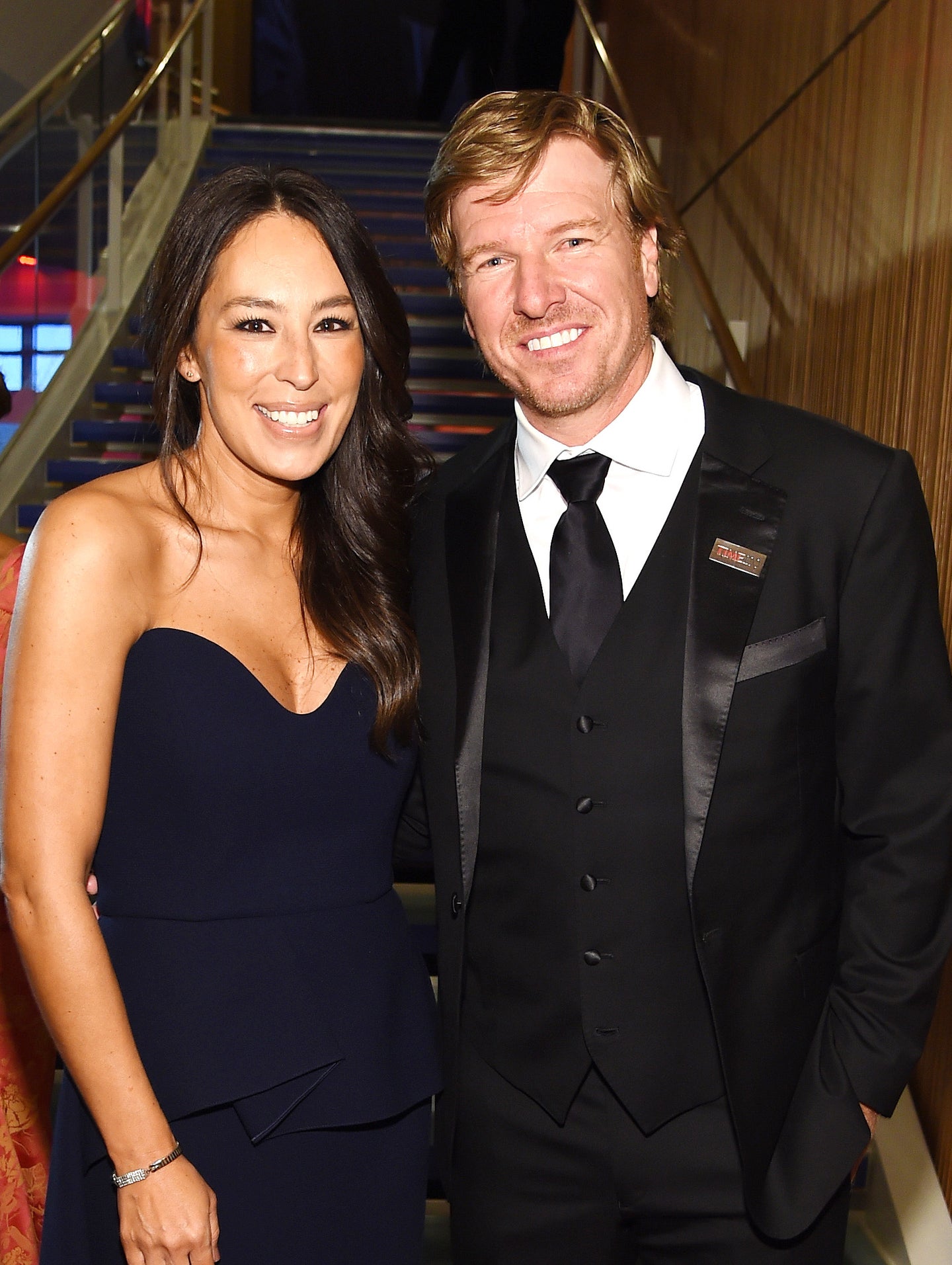 As HGTV alums, Chip and Joanna Gaines are no strangers to the small screen, but their latest appearance was something totally out of left field. If you watch Younger, you may have noticed them in a recent episode—but only if you were really paying attention. Because, admittedly, Chip and Jo themselves weren’t the ones on-screen—caricatures of them were.

If you’re not familiar with Younger, there are a few things you should know. First, the show is set in New York City, in the world of book publishing. Second, the show is known for its frequent spoofs of celebrities, with references to people as literary as Karl Ove Knausgård and as widely known as George R. R. Martin—so Chip and Jo aren’t the only people who have gotten the parody treatment at the hands of TV Land.

The faux Chip and Jo (named Cameron and Hayley) make their appearance when the arrive at the office of the book publishing company, helmed by main characters Kelsey (Hilary Duff) and Liza (Sutton Foster), to pitch a “couple’s self-help book meets design manual” all about how they use their mutual interest in design and renovation to keep their relationship strong.

Admittedly, there are a few things that make Cameron and Hayley different from the real-life Chip and Jo. First of all, these characters are city-dwellers who have an HGTV show called New York Flip—a far cry from the Gaines’s Waco, Texas, renovations. And then, there’s their decorating style. We know the Texan couple for their trademark contemporary farmhouse style, but the Younger couple’s vibe is decidedly more modern and luxurious—as they reveal when they remodel a meeting room, complete with a sofa that looks cool, but admittedly isn’t too comfy.

But, all things considered, we’ll admit that it’s a pretty decent parody—down to the question marketing director Diana Trout asks: “Is that shiplap?”