European style in the mountains. 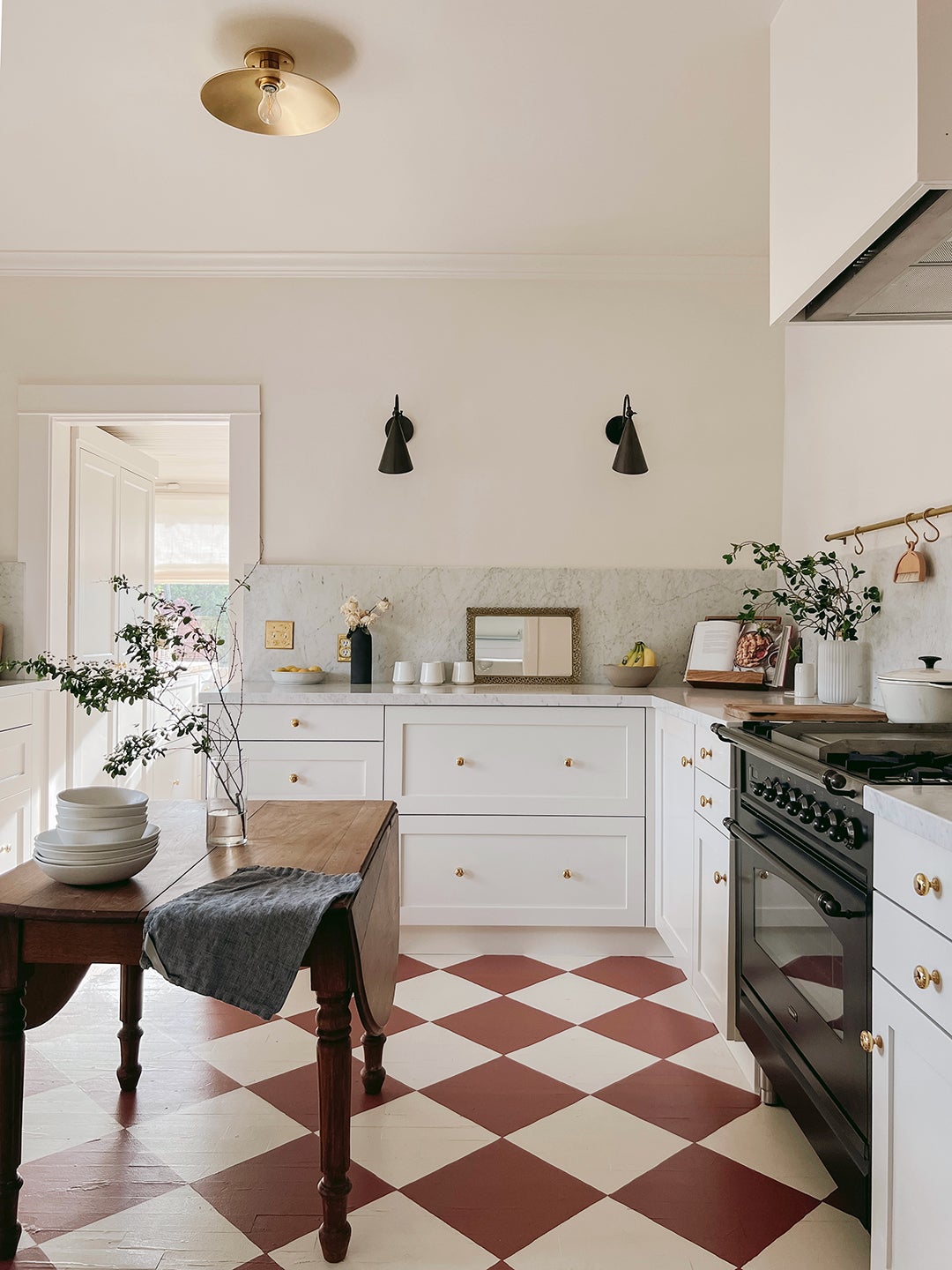 Inheriting a home that’s been in a family for generations can feel a bit like walking on eggshells. How do you balance all of the ingrained memories with the need to make the interiors your own? For Sara Charlesworth, a content creator in Salt Lake City, and her husband, Camden, there was yet another layer to the situation: The property was previously owned by Camden’s parents. Sara’s father-in-law had been skeptical about selling his beloved house to strangers, so the couple and their two young boys, with their rental lease almost up, took it off his hands. “We promised to keep the character intact, even with renovations,” she says.

Details like the ’90s burgundy tile in the bathroom and yellowy-pinkish wood cupboards in the kitchen were more traditional than Sara was used to, but she knew she couldn’t part with everything. So even though the playroom, for instance, lacked the same chunky door and crown moldings as the main living areas, making the fact that it was a late addition to the home much too obvious, she made only a couple unobtrusive updates. A salvaged fireplace mantel and powder blue Sandberg wallpaper are all it took to bring the space back a few decades.

Almost everywhere, new-but-old hardwood floors (Sara sourced the offcut timber from a local wood supplier) got a fresh coat of paint—harlequin checks in the kitchen to resemble tile, terracotta red in the laundry room, and a duck-egg blue in the boys’ room—a clean slate that felt more European than western United States. “The house was built in 1913, so going back to that era just aligned with the architectural style.”

Cosmetic upgrades weren’t the only changes the Charlesworths made, though. The kitchen underwent an extensive renovation, prompted by the need for updated appliances (the oven dated back to the ’90s). They had all the upper cabinets removed in favor of an extra-tall marble backsplash—a much chicer option than the previous pine beadboard. The family still has plenty of storage thanks to the pantry and a row of cabinets along one wall, out of sight of the dining room. “We’ve always lived in a rental,” Sara says. “So the kitchen was our one splurge.” Having both a garbage disposal and a dishwasher was something the couple had only dreamed of.

Across the house, the shared bathroom got a similarly transformative facelift. Walls of white subway tile handle any splashes that bath time holds, and a skirted pedestal sink keeps all storage under wraps. “We’ve never had a tub that hasn’t been peeling paint on the bottom,” Sara says, laughing. The floors, another checkerboard statement (this time in slate and cream), are an oversize, graphic take on the original sea of burgundy squares.

Rather than use their remaining funds on another pricey renovation of the primary bedrom, the couple committed to a few savvy DIYS. The wavy headboard Sara had her eye on was out of budget, so a Wayfair dupe and a quick reupholstering with bouclé fabric gave a similar look for a fraction of the price. The standard bifold closet doors appear to be custom built-ins, but that’s just strategic picture-rail molding placement. Above them, the brass bar above isn’t just for show—it’s a clothes rack for outfit planning made easy. The giant rug, by Sarah Sherman Samuel for Lulu and Georgia, gives the appearance of wall-to-wall carpeting without the install. “It dials up the cozy factor,” Sara says.

There were a lot of nerves when Sara and Camden were planning the remodel, but when her father-in-law finally saw the finished space, they realized they had nothing to worry about: He couldn’t have been happier. There was a sense of relief felt by everyone involved (though her sons were just thrilled to finally have a bunk bed). Sara says, “After the renovations, we brought my father-in-law back, and all he said was: ‘I’m so glad it was you guys.’” It was the house he remembered, with just a few tweaks. 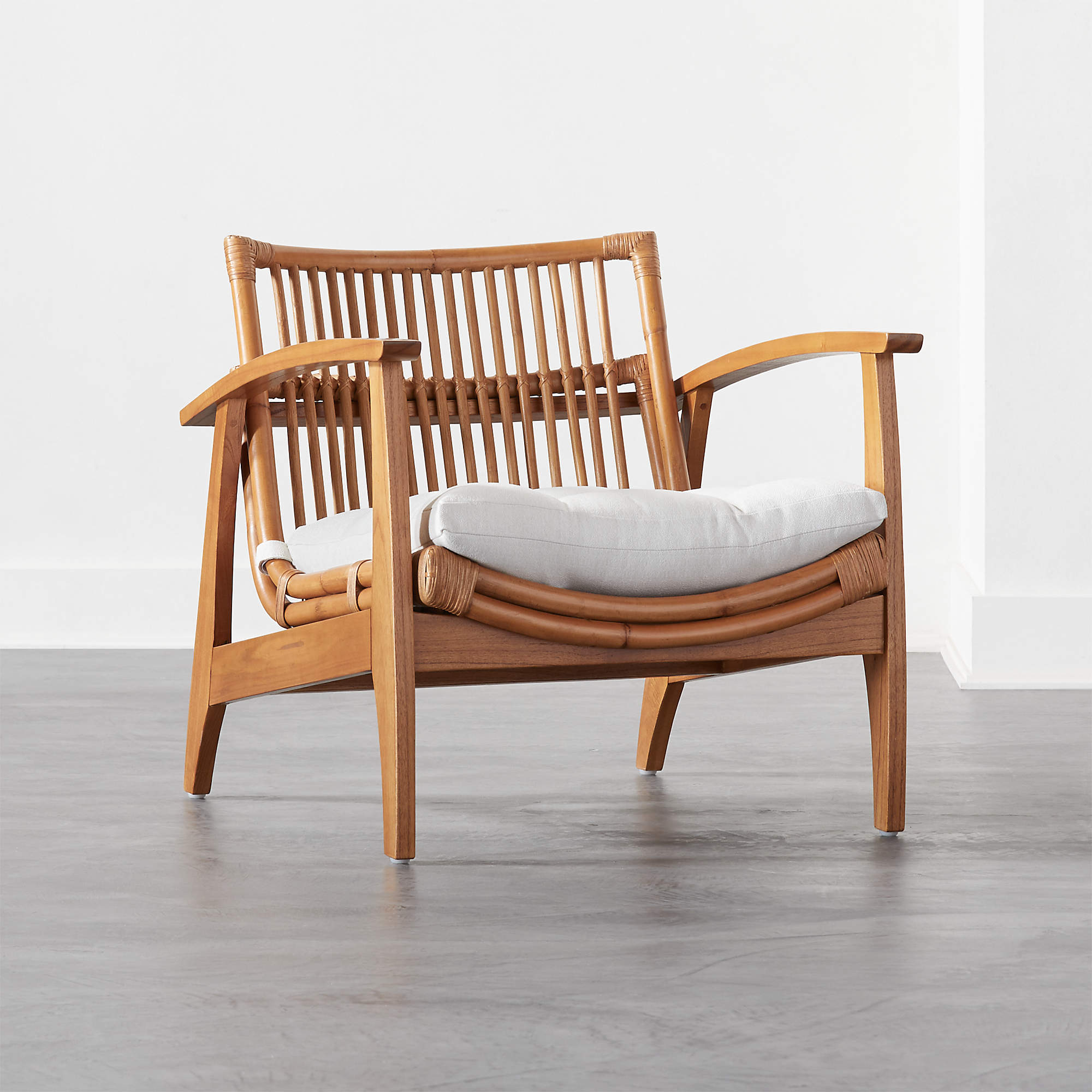 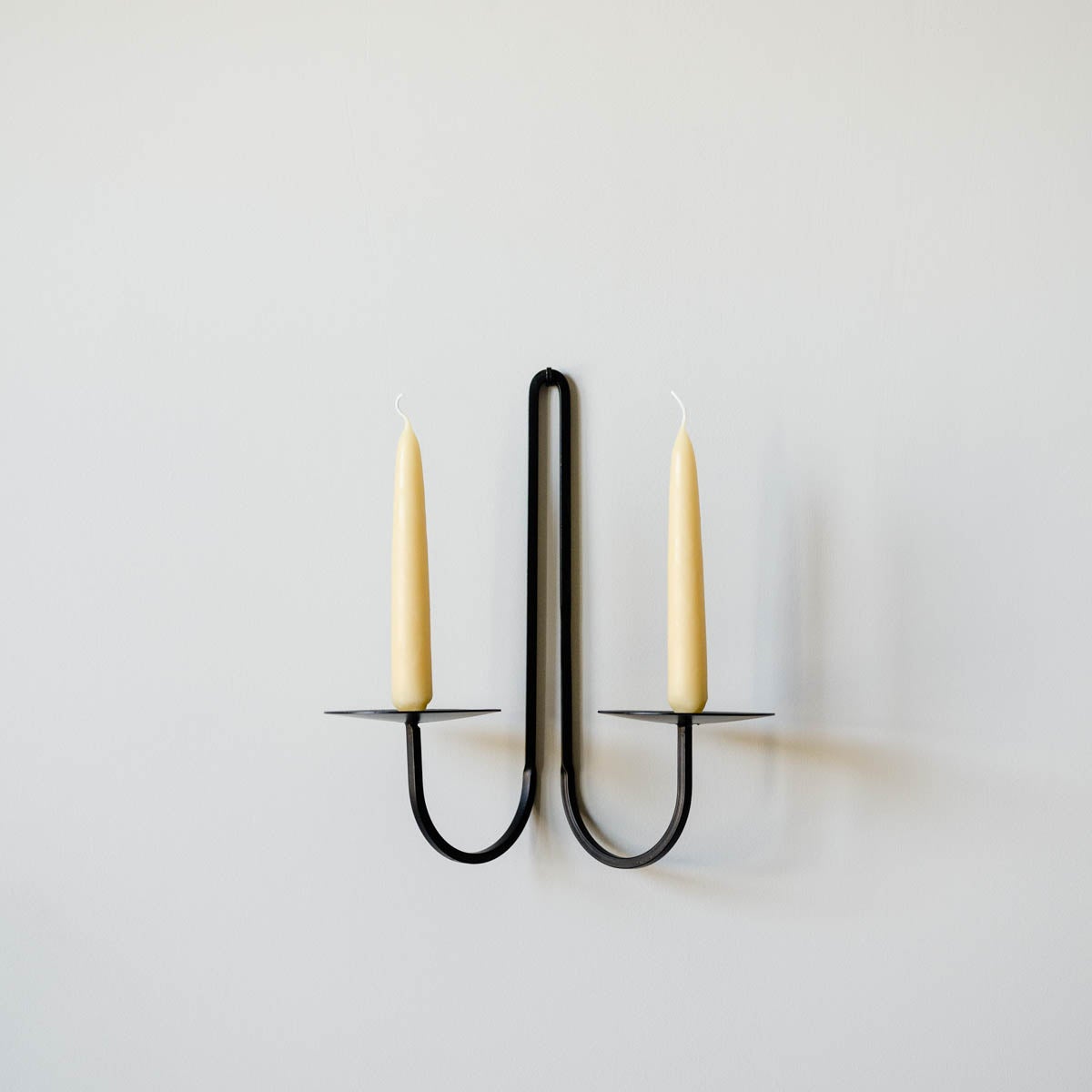