Plus, five features we hope the new house will have. 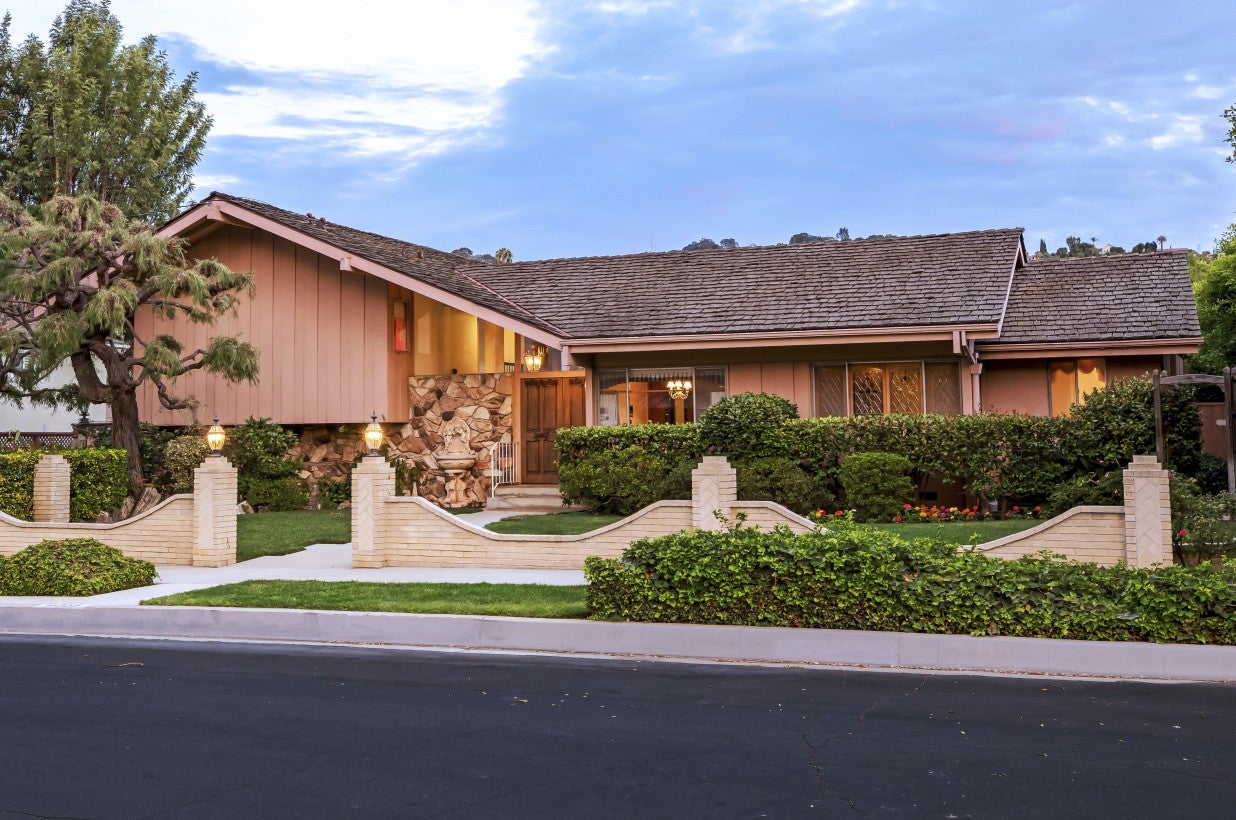 Attention, Brady Bunch fans: If you spent hours upon hours watching the drama unfold between Jan and Marcia (or just really wanted to know how Cindy held it all together), you’ll be so excited by this news. Per the Hollywood Reporter, the massive 2,500-square-foot home that served as the exterior for the beloved family sitcom has just been bought by none other than the king of design shows, HGTV.

Known for popular titles like Fixer Upper and Flip or Flop, HGTV has showcased several dramatic renovations throughout the years. And it goes without saying, a renovation of something as storied as the Brady Bunch home will be equally exciting as any of the network’s hit shows. “I am excited to share that HGTV is the winning bidder and will restore the Brady Bunch home to its 1970s glory as only HGTV can,” said Discovery Inc. (HGTV’s parent company) CEO, David Zaslav, in a statement. “More details to come over the next few months, but we’ll bring all the resources to bear to tell safe, fun stories about this beloved piece of American TV history.”

What makes this final purchase even more interesting is the fact that the home has been such a hot property these past few years. Located at 11222 Dilling Street in Studio City, California, the home had several celebrity bidders racing after it, including former NSYNC band member Lance Bass.

In fact, Bass even took to Instagram to express his dismay at losing out on the sale, writing, “As many of you may have heard, we placed the winning bid on the iconic Brady Bunch house—at least that’s what we were told. The agent representing the estate informed us we made the winning bid (which was WAY over the asking price) after the final deadline for all offers had passed—even writing up the “winning bid” for my team after informing me of the good news.”

But while Bass may not have gotten the home of his dreams, fans will be overjoyed to see the space return to its ‘70s-era glory; especially considering that retro vibes are totally trending right now, as per our favorite designers. And while we have no idea what plans HGTV has up its sleeve for the space, here are five retro features we hope to see in the revamped home: After all, a fan can dream, right?

Not only are swivel chairs the ultimate lazy girl accessory (why move at all if you can swivel, right?), but lately, this throwback trend is making a comeback in a major way. Not relegated to just desks anymore, we’re seeing comfy seating option in a number of colorful jewel tones and a multitude of fabrics on the market right now. We’re particularly loving this dusty rose one from Urban Outfitters, which comes in at $299. Swivel chairs in every Brady’s room? Yes please.

Another eye-catching old-school trend that’s making a comeback is the concept of totally monochromatic rooms. Despite being previously seen as lazy or unexciting, one-note rooms actually provide a cohesive look that we’re all huge fans of (just see the above deep emerald setup for reference). While, of course, you might not want your entire home looking this way, we think using a simple, calming hue like blue all over Mr. Brady’s office would help offset the chaos caused by those delightful—yet difficult—children.

Jan and Marcia may have fought about everything, but one thing they wouldn’t fight about? Having these wild prints in their room. Chasing Paper’s collection with Danielle Kroll, which launched earlier this year, is one you should definitely get behind if you too want these cheerful designs in your room. Psychedelic and oh so exciting, they’ll add a funky edge to your home you never knew you needed.

Already a staple in most bohemian-style homes, fringe designs are now hitting the mainstream. If you think you can only use tassels in your throw pillows, think again: They can be utilized in any room in the house, from the bedroom to the bathroom. We’d love to see some colorful texture decorate the Brady home—like a fringed pillow in the living room, or a tassel-inspired

Yes, wood paneling is a lot—but done right, it adds a cool vintage look to your home that borders on rustic. To elevate the style, might we suggest the HGTV gods throw in other textured materials to the mix, like wallpaper or reclaimed tile? It’ll balance out the throwback style with a modern edge, while still letting the natural wood material take center stage.

See more news: Ikea’s 2019 Collection May Just Be Their Best Yet This Just-Released PB Collab Is All About the Entryway One of the Wonders of the World Is on Airbnb