The Definitive Ranking Of The Most Charitable Stars of 2016

Because everything in 2016 was about Beyoncé, DoSomething just declared that she’s their most charitable star of the year. 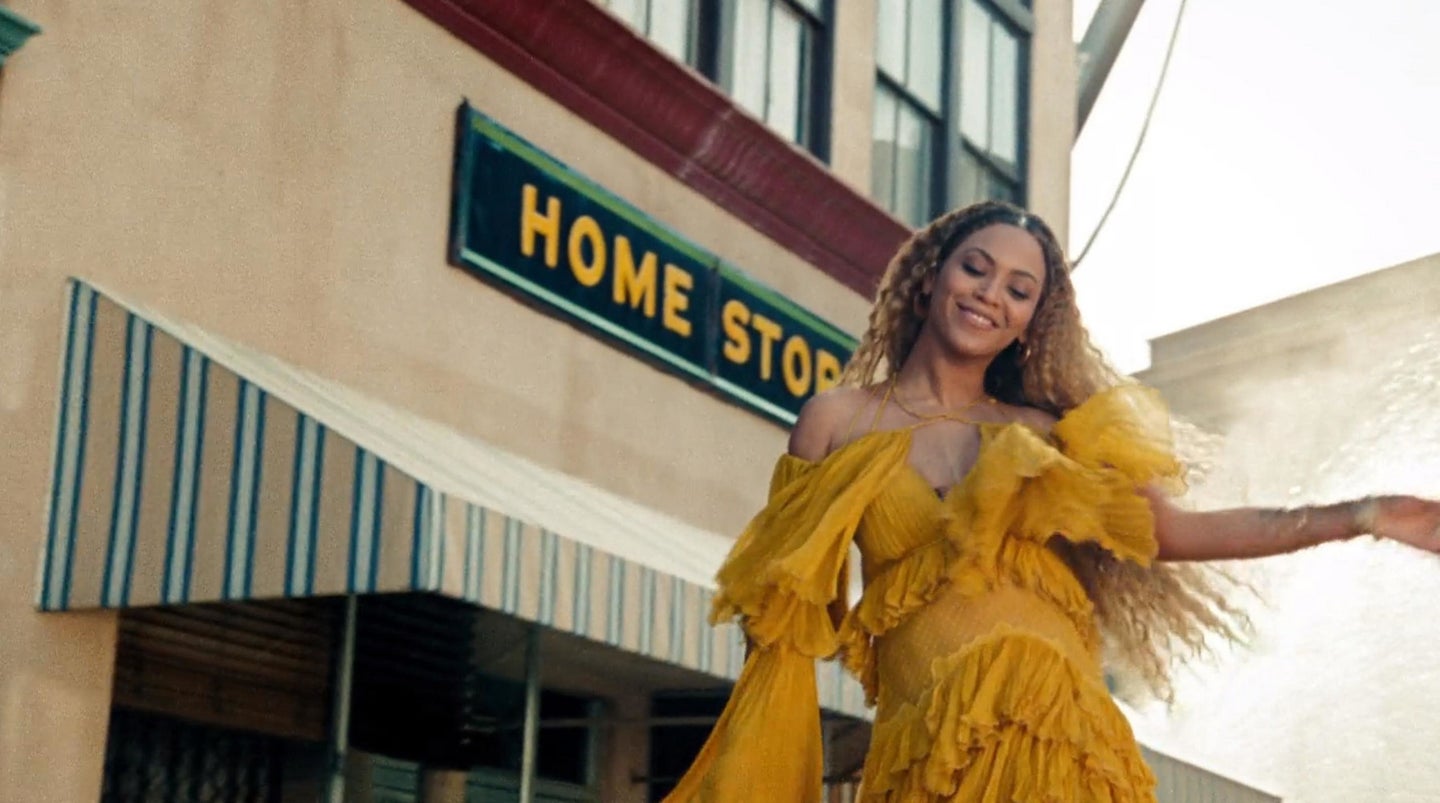 Yes, 2016 was rough. However, there was at least one warm, bright light shining strong through the darkness. Through Lemonade (the album and the film), the Formation tour, many scorching televised performances, and just general awe-inspiring queenliness, 2016 was a year like none other for Beyoncé, and we reaped the benefits.

And, yet, as we crawl out of this last 12 months, there is more. Charity clearinghouse DoSomething.org has just named Mrs. Carter the most charitable star of 2016 on their list of Celebs Gone Good.

From backing up education initiatives, to supporting Black Lives Matter, to donating over $82K to the water-troubled people of Flint, Michigan, Beyoncé has been there for the people. Yes, she offered up $1,000 each to 14 Detroit students through her BeyGood foundation, headlined a Barclays’ Center benefit concert for New York City’s Robin Hood Foundation, and shelled out hundreds of thousands to multiple charities throughout the year. But it was more than money that put Bey on top of DoSomething.org’s list—which also included Lin-Manuel Miranda, Taylor Swift, and Demi Lovato.

On top of inviting the Mothers of the Movement—women who lost their children in several highly publicized police shootings—to the VMA’s, Bey used her status as a pop goddess to surface necessary, timely issues of racial inequality and gender disparity. Perhaps more than any of that, however, was her ability through song, visuals, and collaborations to give voice and value to the struggles of black women in the United States.

Thank you, Bey. May you continue to be our guiding, twinkling light through the next 12 months.