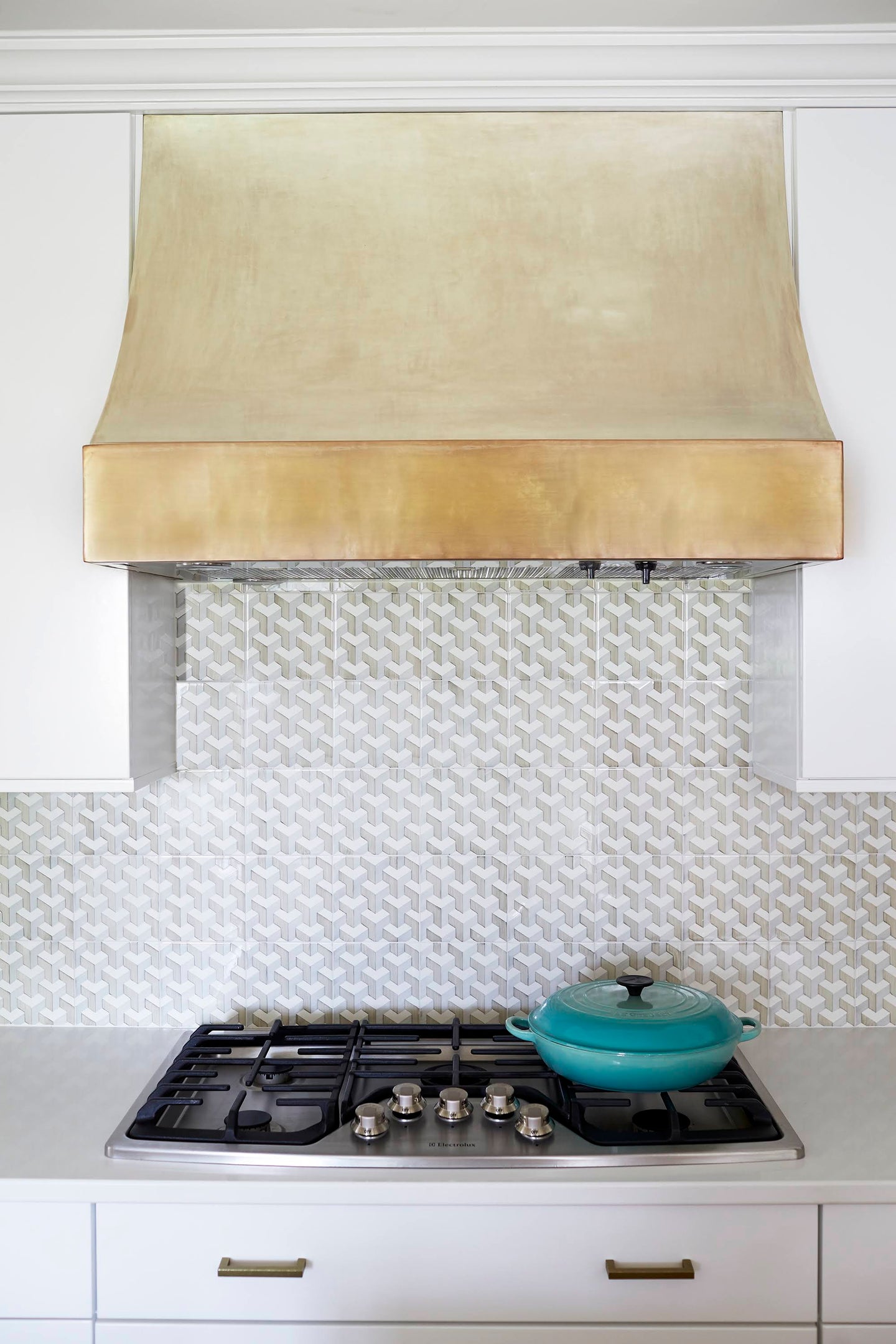 I’ve always wanted to be a certain kind of cook: One who swans about in a linen apron, glass of red wine in one hand and rustic wooden spoon in the other, handing out Brie bites to dinner party guests while they compliment the aroma wafting from my kitchen. In these visions, the aroma in question always originates from something that’s been simmering on the stove for hours, and for that, I need a Dutch oven. The only problem is, the cast-iron tool can be expensive. So when I found a version on Amazon for $45—and with almost 2,000 five-star reviews—I was definitely intrigued.

The six-quart enameled pot, a best-seller, comes in three colorways that rival the punchy hues of cookware celebs like Le Creuset and Staub—I chose the bright blue. Though you can use it in the oven to roast chicken and bake bread, I planned to keep mine mainly on the stovetop as a slow cooker. The first item on the menu was chili.

A few cans of sliced tomatoes and six different types of spices later, I had a one-pot meal bubbling away with minimal effort. This Dutch oven is heavy, but not so much that it’s an impediment, and since I had used red wine to deglaze the pan, nothing was sticking to the bottom. I’ve since used it to make a Bolognese sauce and a stew (listen, it’s hibernation season in New York) with no problem.

The main difference between the AmazonBasics version and higher-end options is that this doesn’t seem as durable in the long run. Reviews from people who have used the pot for months report some chipping, noting that you have to avoid metal utensils at all costs, steer clear of high flames, and be extra-careful when cleaning it. Whereas Dutch ovens from brands like Le Creuset and Great Jones can withstand oven temps of up to 500 degrees Fahrenheit, this one tops out at 400.

As long as you’re gentle with yours (and expect a shorter life span), the cookware will fast become a mainstay for your favorite wintry comfort foods. And if you know a recent grad who binge-watches The Great British Bake Off (or if you yourself are just starting out in the kitchen and aren’t ready to splurge), it makes a good gift. Though if you can splurge a bit, these are four other Dutch ovens worth investing in:

Bring a bit of Scandinavian style to your counters with a buttery yellow casserole. Despite the ornate top (which doubles as a trivet for serving), the enamel coating makes this pot both oven- and stoveproof.

GreenPan’s vintage vibe isn’t the only thing that sets it apart from the pack: It’s also one of the rare Dutch ovens that features a ceramic coating, making it nonstick and nontoxic. You can even put it in the dishwasher, so post-dinner cleanup will be a cinch.

If the cookware world had an Instagram star, Great Jones’s The Dutchess would be it. Vibrant colors aside, the sleek design makes it ideal for the stove-to-table entertainer—who needs a centerpiece when you have an emerald green Dutch oven smack in the middle of your tablescape?

When it comes to the classics, you can’t go wrong with Staub. Pick an equally timeless cherry red finish and get ready to enjoy slow-cooked dinners and baked treats for years (if not decades) to come.

See more Amazon best-sellers we tested: I Tried the Best-Selling Sheets on Amazon to See What All the Fuss Was About Why Are These Pillows Amazon Best-Sellers?  Why Does This Comforter Have 9,000 Glowing Reviews?