7 of the Best Design Moments We’ve Seen All Year

And the rising stars behind them. 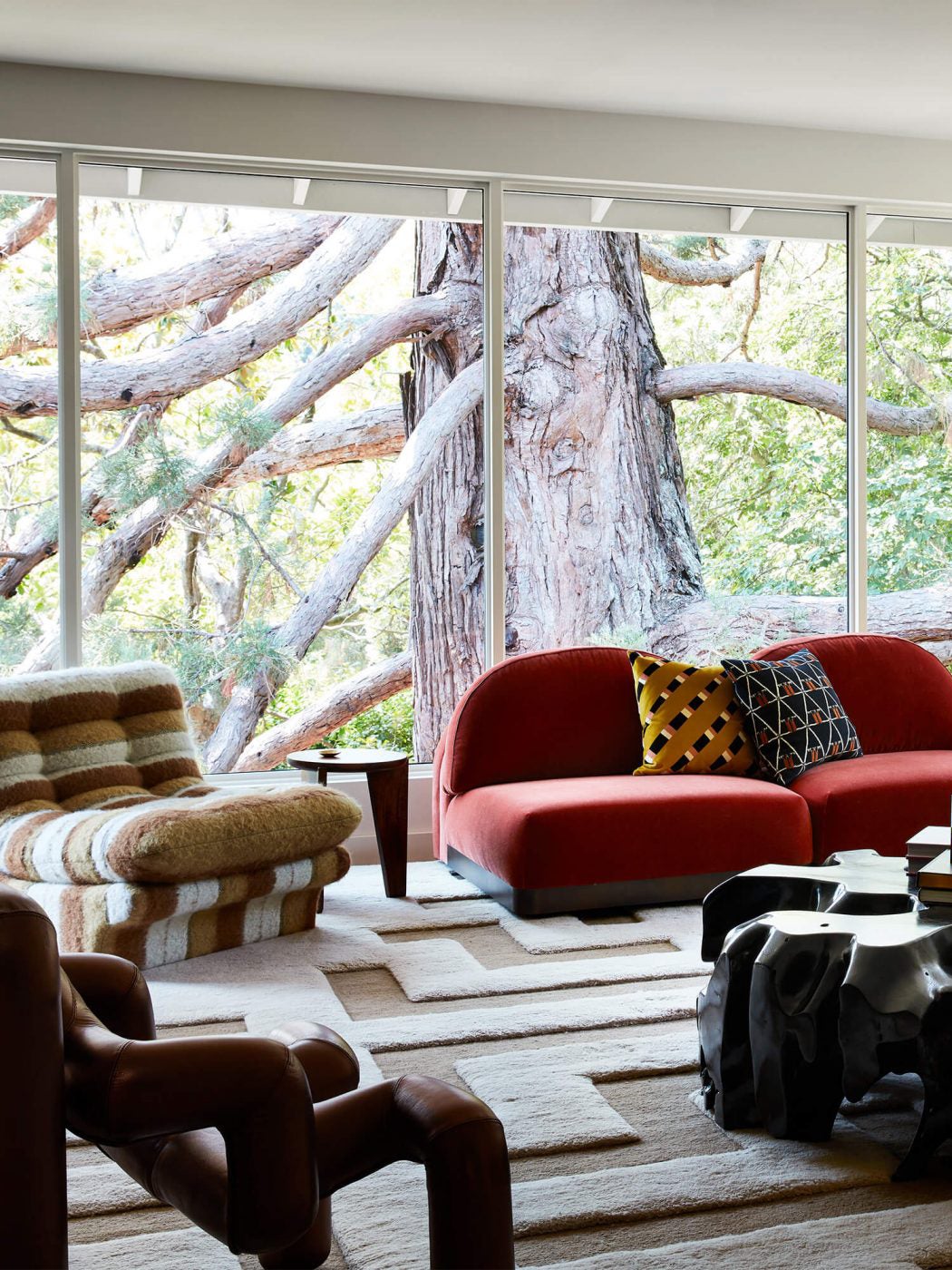 This year gave us a lot to be excited about (and we’re not just talking about season two of Big Little Lies). We saw the rise of brass countertops and wall murals. We fawned over brown floral velvet (yes, really) and we witnessed the return of British chic in all its quirky grandma glory.

Through all the home tours and trend stories we published, a few designers stood out from the pack. These are young, ambitious professionals who are ready for their moment in the spotlight. In no particular order, here are the creatives (and their scalloped lamps and curved banquettes) we want to see more of in 2020:

The idea we’re stealing: Painting the back of a bookcase a bold Kelly green for a low-commitment (but striking) moment.

Although she’s technically more of a product designer, London-based Goad is another Brit that stole our hearts with her scalloped-edge lamps and candy-colored flatware. She showed decorating prowess, too—she outfitted her old home with barely there blush walls and a crimson velvet sofa. We can’t wait to see what she does with her new place.

The idea we’re stealing: Upgrading built-in closets with cane-paneled doors in a duck-egg hue that spreads to the walls.

This rising New York designer first caught our eye with her vibrant Yves Klein Blue boudoir at the Kips Bay Palm Beach Show House earlier this year. Schuster has more than one trick up her sleeve: She also dreamed up Picasso-esque wall carvings, has an eye for fine antiques, and is currently wrapping up a hotel project in Miami.

The idea we’re stealing: Covering a ceiling in a menswear-inspired fabric and framing it with high-gloss crown molding.

This dynamic duo wowed us with a larger-than-life Brooklyn apartment that featured a dreamy lavender marble bathtub and clever wall nooks to hold fresh flowers. Cofounders Justin Capuco and Brittney Hart started out designing retail and commercial spaces (they’ve worked with Moda Operandi, Anna Sheffield, and Roll & Hill), but lately they’re bringing their design acumen to private homes; we’re excited to see the next place: a historic estate in Minneapolis.

The idea we’re stealing: Curves on curves on curves. The sofa lines in this living room mimic the shape of the glass coffee table in front of it—so soothing.

Amanda Jesse and Whitney Parris-Lamb made waves around the Domino office with their terracotta kitchen at the Brooklyn Heights Designer Show House, which also featured a curved breakfast nook in a whimsical pink-and-navy print and teal window frames.They’re currently working on a SoHo penthouse, which we have no doubt will be equally impressive.

The idea we’re stealing: Hanging short bistro-style curtains in the kitchen. We secretly hope they make a comeback alongside sink skirts.

This San Francisco firm caught our eye with its 2019 projects, which included, among other things, a salmon pink mudroom with a wallpapered ceiling and a curvy red velvet sectional matched with graphic mustard pillows in a mid-century estate.

We knew this up-and-coming designer had style in spades when her Los Angeles loft was featured in T: The New York Times Style Magazine back in 2017, but Sally Breer and her firm, ETC.etera, floored us again this year with the Firehouse Hotel, a Technicolor dream of saturated guest rooms and baths all following a specific scheme.

See more stories like these: Which Is the Real You: Your Interiors or Your Clothing? London It Girl Matilda Goad Reveals How to Decorate Like a Brit Finding 3 Feet of Space Was a Game Changer in This Family’s Dumbo Apartment