This Michigan Home Looks Like a Barn on the Outside, But Don’t Call It a Farmhouse

“We reshaped it into what we wanted it to be.” 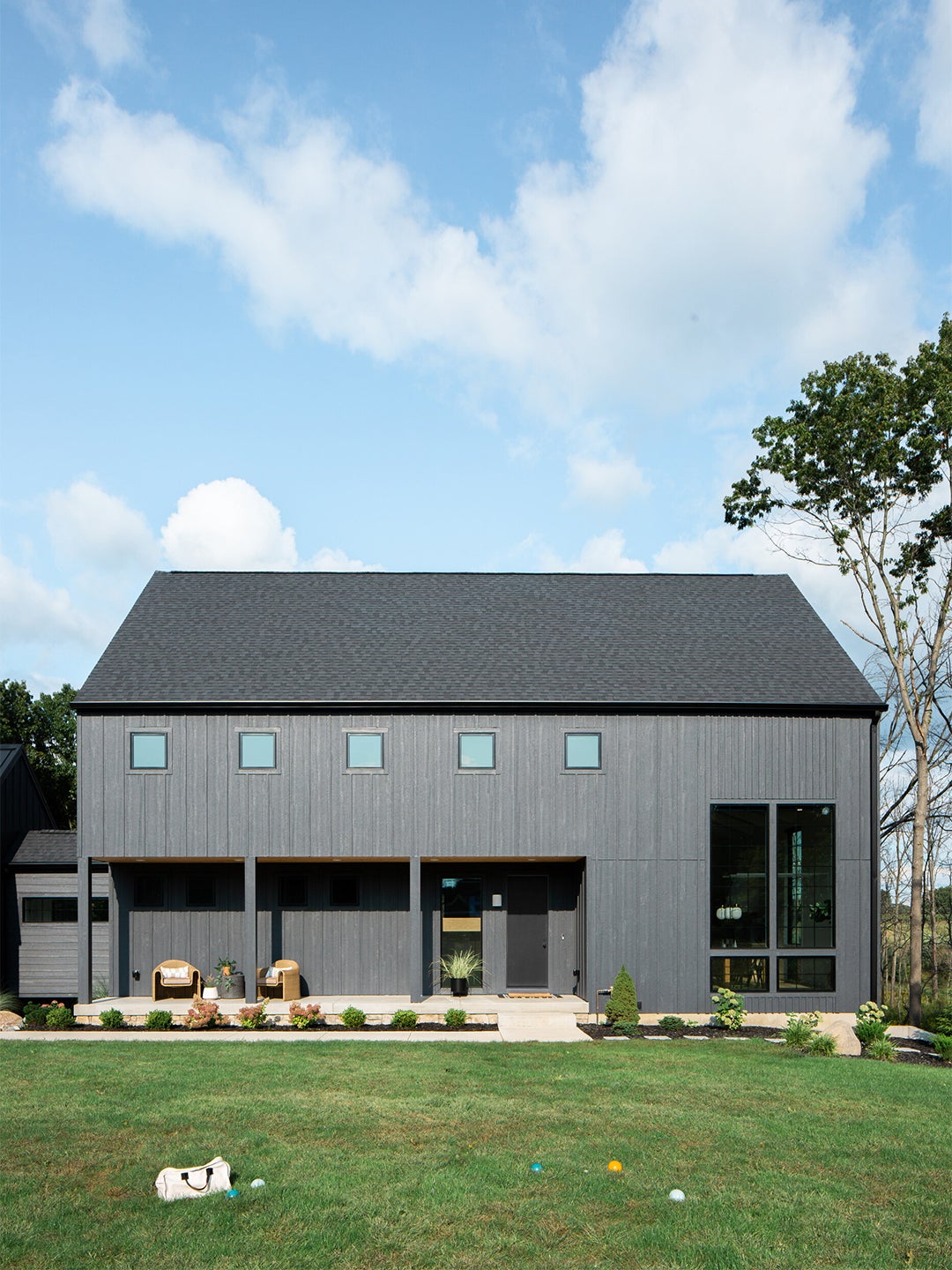 Designer Liz Hoekzema of KLH Custom Homes wanted to give her repeat clients, a young family of four, a forever home—but not the fancy kind you’d imagine with crystal chandeliers and herringbone floors. “They were ready to trust us with a less of-the-moment aesthetic this time and transition into a more grown-up vibe,” says Hoekzema. The couple, who had worked with KLH on their previous house, purchased a property from the design-build firm in Mattawan, Michigan (just outside Kalamazoo), that was partially under way. The structure looks like a barn from the outside, but inside it’s anything but your average farmhouse.

“We made it cozy in parts and dramatic in others,” says Hoekzema of playing around with the pitch of the ceilings (in the living room, the low roofline creates an intimate atmosphere for watching movies, but in the entertaining area, it spans two stories). “There’s zero sense that we were trying to re-create a barn,” continues the designer. “We reshaped it into what we wanted it to be.”

A dark cabinet color and viola marble counters aren’t the only ways to create drama in a kitchen—try extra-tall windows. The only problem with having a ton of picture and stationary windows in a room is ensuring airflow. “Fans are one of our least favorite things to work with aesthetically,” says Hoekzema. So as a work-around, KLH incorporated vertically split windows closer to the floor level that can be opened and allow for a natural breeze.

To avoid the airy cooking zone looking too sparse, the designer zhuzhed up the floating shelving with arched detailing and dividers that create cubbies for spices and utensils. Arranging the pendant lights over the 12-foot-long island in an asymmetrical manner prevents the area from looking static, too. “It keeps your eye moving around,” she notes.

In the adjacent dining area, Hoekzema decided to mount the overhead lighting off a different surface: the wall. The dimmable globe lights, which create a moody soft glow at night, are attached with custom rods made by KLH’s go-to metalworker. The cantilever solution brought architectural character where there previously was none, but the coolest part is that because they’re hollow, the designers could wire through the rod right into the wall, so everything is completely concealed and hidden. “Instead of just assuming the logical fixture location, we played with it. Now it’s like art,” says Hoekzema.

Soft yet durable brick floor tiles set the scene in the dark mudroom, where an arched mirror serves two purposes: The couple can check themselves in it before they leave the house, but it also bounces around light from the nearby entryway and reflects the wood slats by the front door. “It brings double the warmth and texture,” notes Hoekzema.

The awkward landing at the top of the stairs in between the two kids’ rooms provided the perfect opportunity for a play loft (hence the Yves Klein Blue ladder). “We had all these amazing ceiling heights to work with, so the challenge became: How do we not just box them off?” recalls Hoekzema. Below the little hideaway is a two-person workstation for when homeschooling was in session.

When the homeowners mentioned they were in the market for a new bed frame, Hoekzema’s mind immediately went to something built-in and custom, like a piece you’d find in a cool hotel. The only catch was, the couple was keeping their adjustable mattress (it can tilt up and down). “Luckily we were able to figure out the minimal amount of wiggle room we’d need around it to enable it to move and so you can get your hands in there to make the bed,” says the designer. Who said a forever home had to lack flavor? 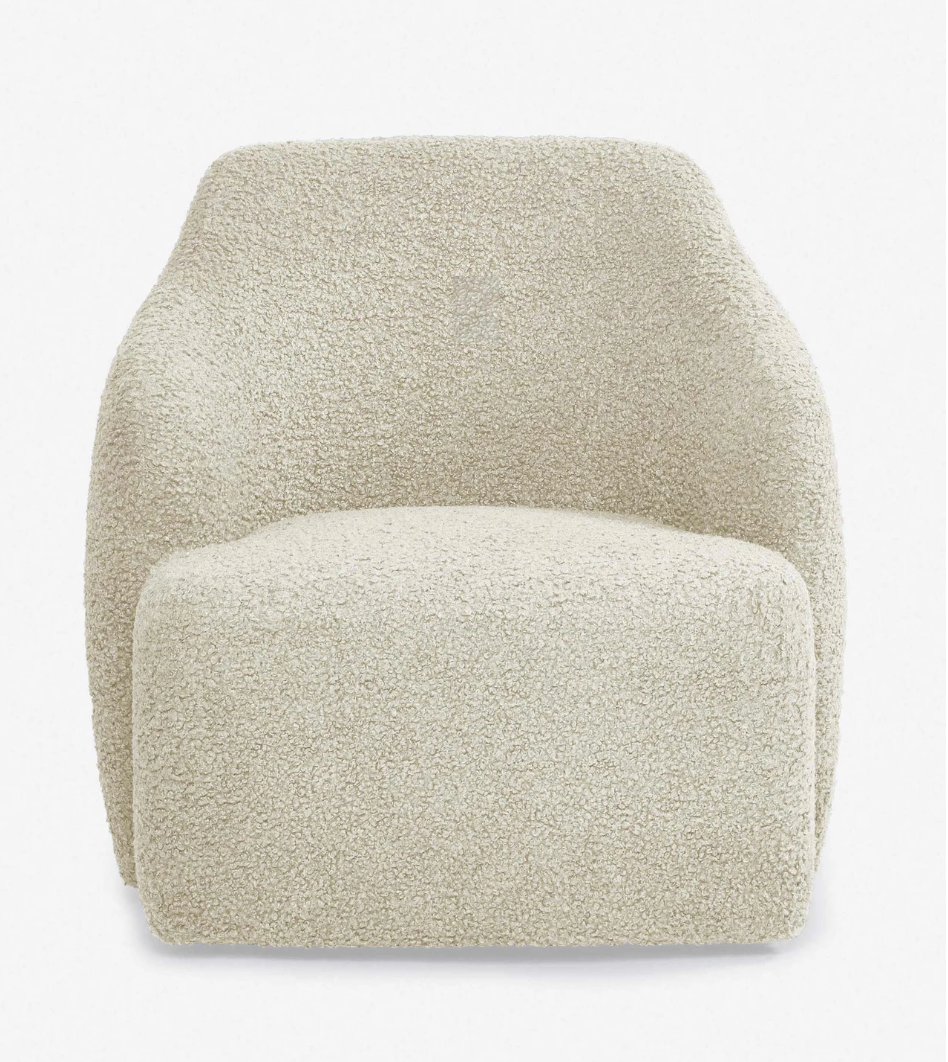 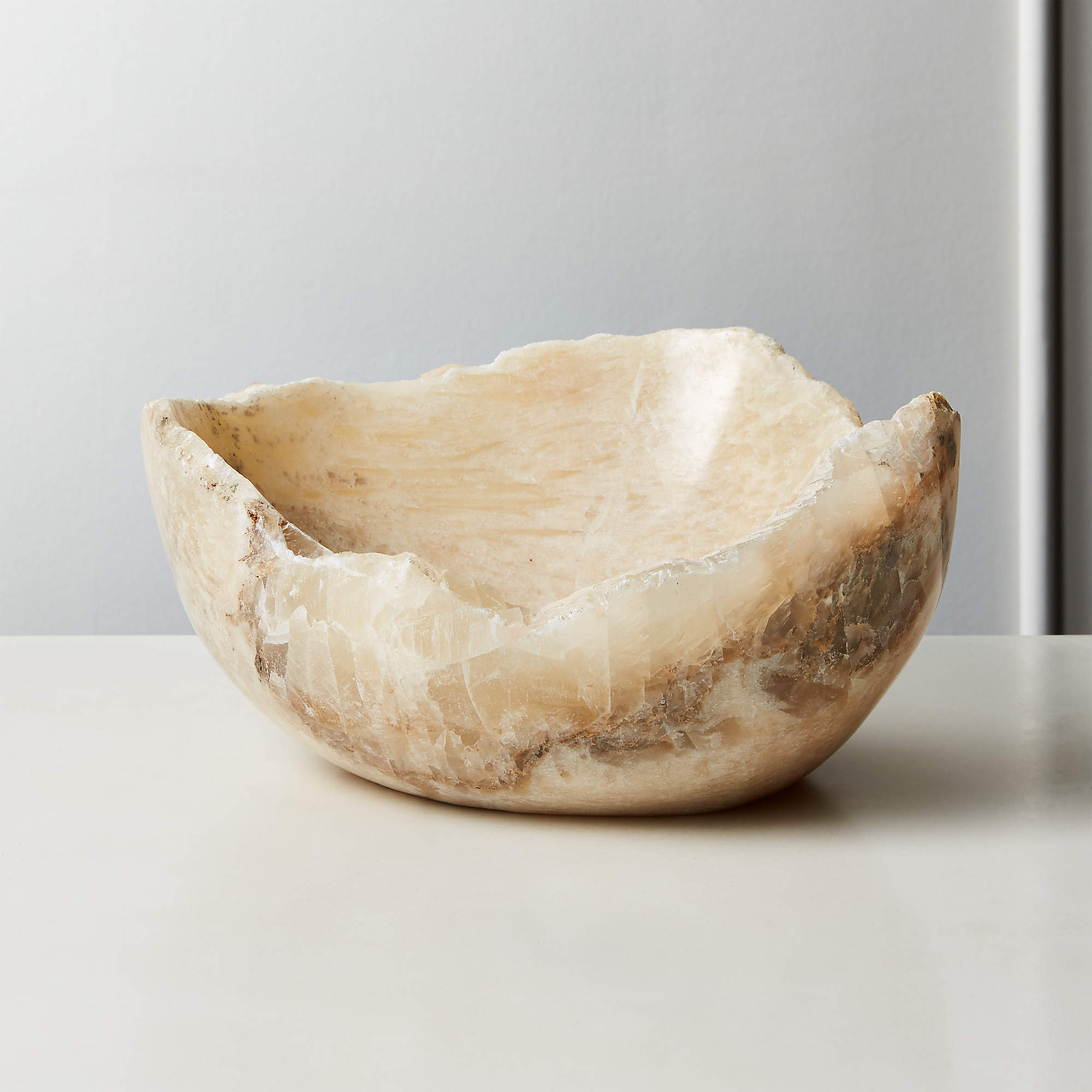 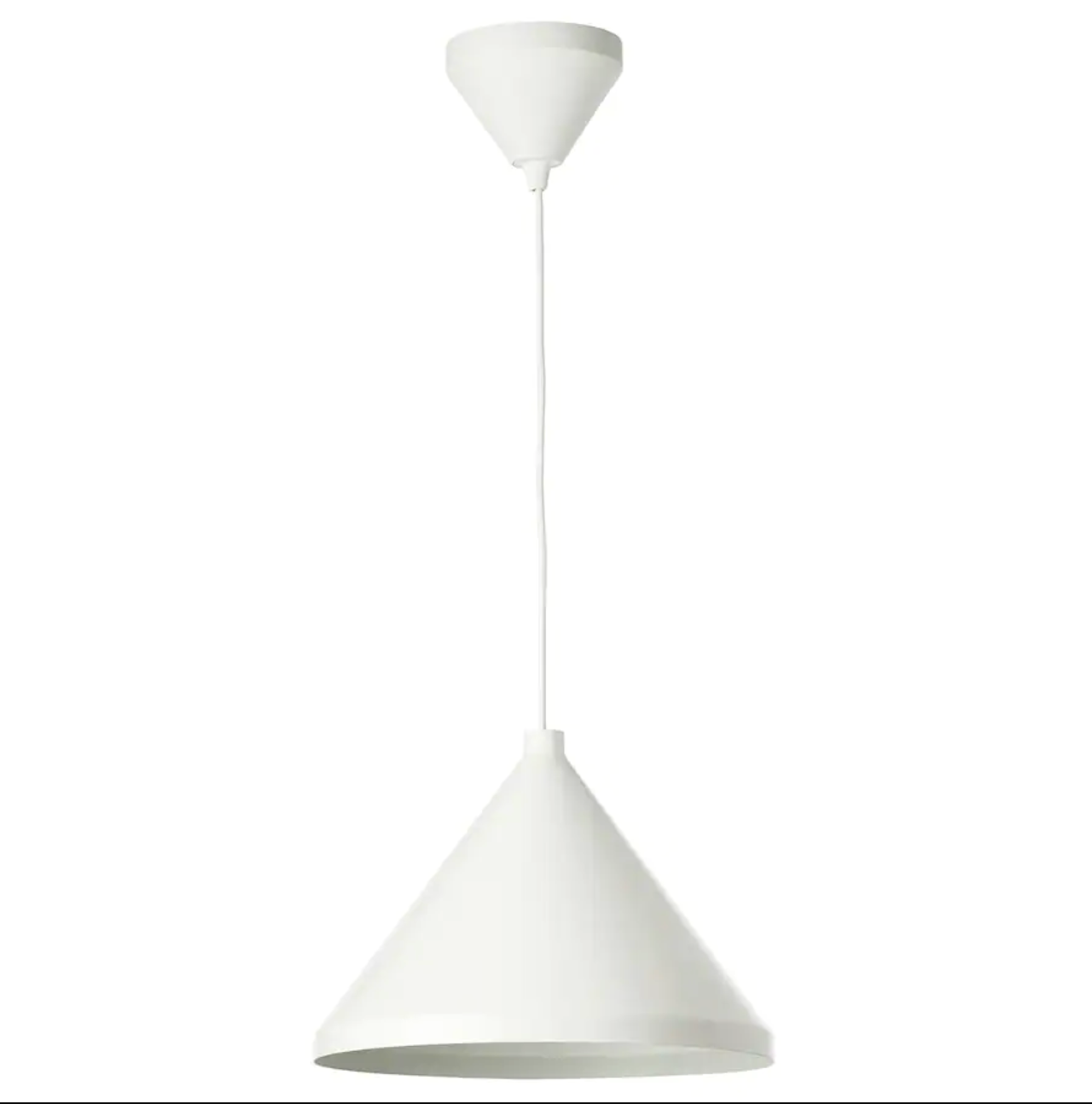 Favorite local home store: Commune in Grand Rapids brings a sunny West Coast vibe to the area, with special ceramics and the perfect “Where’d you find that?!” gifts for the upcoming season.

Biggest splurge: We went with huge Pella windows in the kitchen and dining area, and it sets the whole house off, inside and out.

Biggest save: The kitchen pendant lights. We knew we wanted white cone pendants, but nothing quite fit the bill with the soaring ceilings. IKEA came through with just the right look. We rewired them to the length we needed.