From the scalloped range hood to the checkerboard floors. 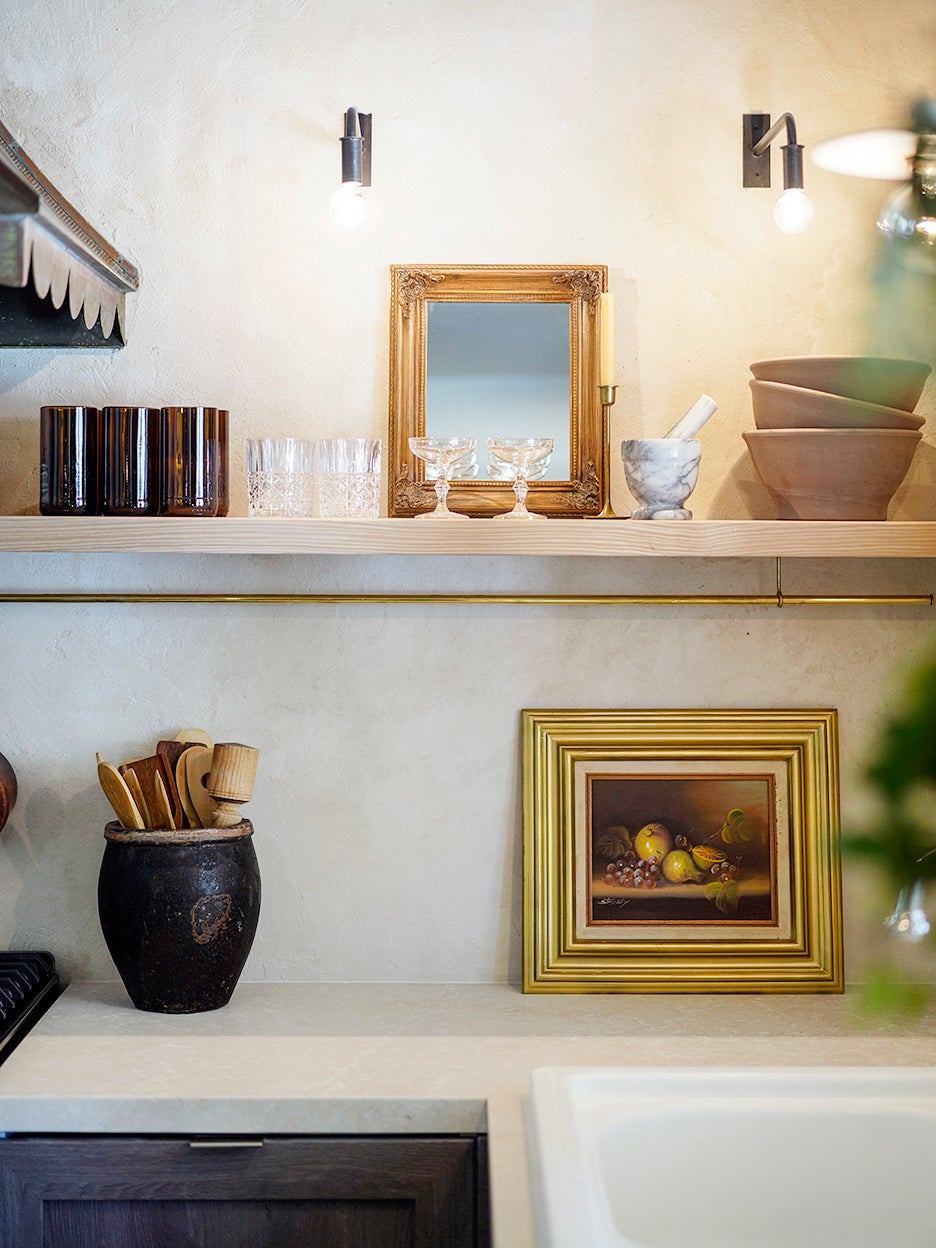 “It was the corbels,” remembers Astrid Reifer. The exterior of this Riverside, California, home was lined with them, creating a New Orleans vibe that immediately set the stage for a French-inspired refresh. She christened the house Renée (“I always give my projects a name—it makes me feel really connected to them”) and got to work transforming the previously linoleum-lined kitchen into a breezy oasis that lives up to its charming name. Six weeks later, she and her husband, Adam, had completed the renovation—but there’s a catch. The space she had spent weeks meticulously crafting was not hers at all—she was hired to flip it to sell.

Luckily, the homeowners were flexible and let her take the creative reins. Checkerboard tiles, an homage to the retro flooring that came with the house, instantly added character. Reifer spent hours on secondhand marketplaces like Etsy and Offer Up to find one-of-a-kind antiques—including the perfectly patinaed scalloped vintage hood—to set the residence apart from others in L.A’s competitive housing market. “A lot of flippers just come through these homes and don’t pay attention to design,” she explains. “I figured if I could style it the right way, it would bring appeal for people to connect with.”

Her work paid off: Not only did she manage to sell most of the staging decor at an open house, but the place itself sold at the highest price per square foot in the entire area. “It just shows that design really does play on emotions,” she says. We chatted with the designer to learn about her tricks of the trade—including the importance of choosing the right shade of olive oil to display on the counters.

Reifer’s process is more intuitive than Excel spreadsheets—but she was familiar with the area from the get-go and knew to expect an influx of L.A. and Orange County millennials coming through to look at the property. Organic modern, with its raw materials and clean lines, seems to be an in-demand style, and she made little tweaks to accommodate this: removing upper cabinets to make the kitchen feel up-to-date, and keeping the overall aesthetic simple. “Take yourself out of the equation,” she says. “Put some thought into who’s going to be coming into the home, and design for them.”

“It’s easy to get excited and want to put the best of everything in, but it’s not your home,” cautions Reifer. She’s a big believer in high-low design, turning to Semihandmade for cabinet fronts to save a few bucks. That way she was able to tap local makers for custom light fixtures and a floating wood shelf.

A Lack of Specificity Isn’t a Bad Thing

A kitchen you’re creating to sell isn’t the place to go all out on bright colors and eclectic curtains—you have to appeal to the masses. Knowing that most people—in Riverside and beyond—are drawn to neutral, timeless palettes, Reifer kept the largest surfaces minimal, choosing concrete plaster walls to add texture without overpowering the room. “We really wanted to create a tension between modern and an old-world country feel,” she explains. Her husband watched a few DIY videos to get the hang of the application technique; then, four bags of $50 concrete mix later, she had a clean slate for layering in decor.

It’s All in the Details

“At the end of the day, clients are going to be drawn to that extra design feature,” says Reifer. Every little copper pot and gilded frame was carefully considered, right down to the specific tint of olive oil she had displayed next to the oven. “I was like, okay, that green can tie into the nearby bathroom,” she remembers. “I even sent my husband to get a fig to match the artwork.” She continuously arranged and rearranged the entire shelving unit until she had a vignette that drew the eye and balanced out the room—a labor of love that paid off in the end. When the success of a house is contingent on first impressions, there’s no such thing as overthinking. 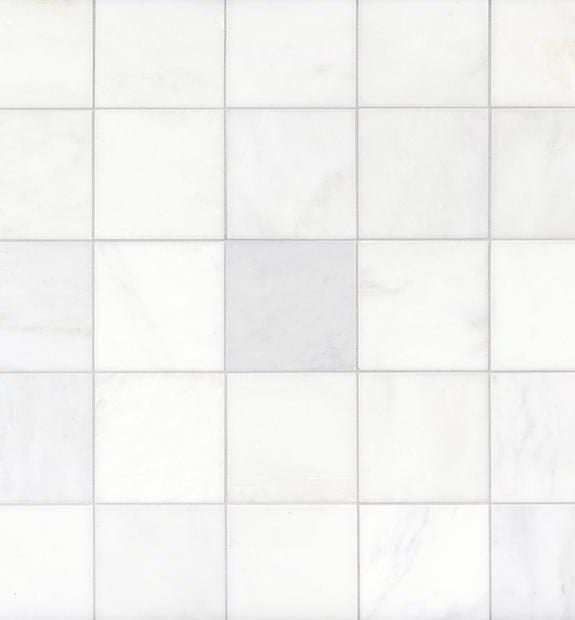 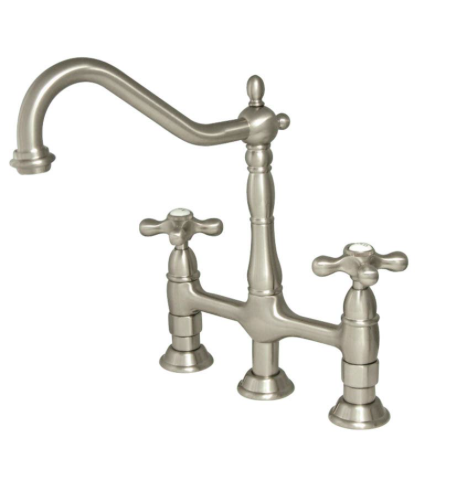 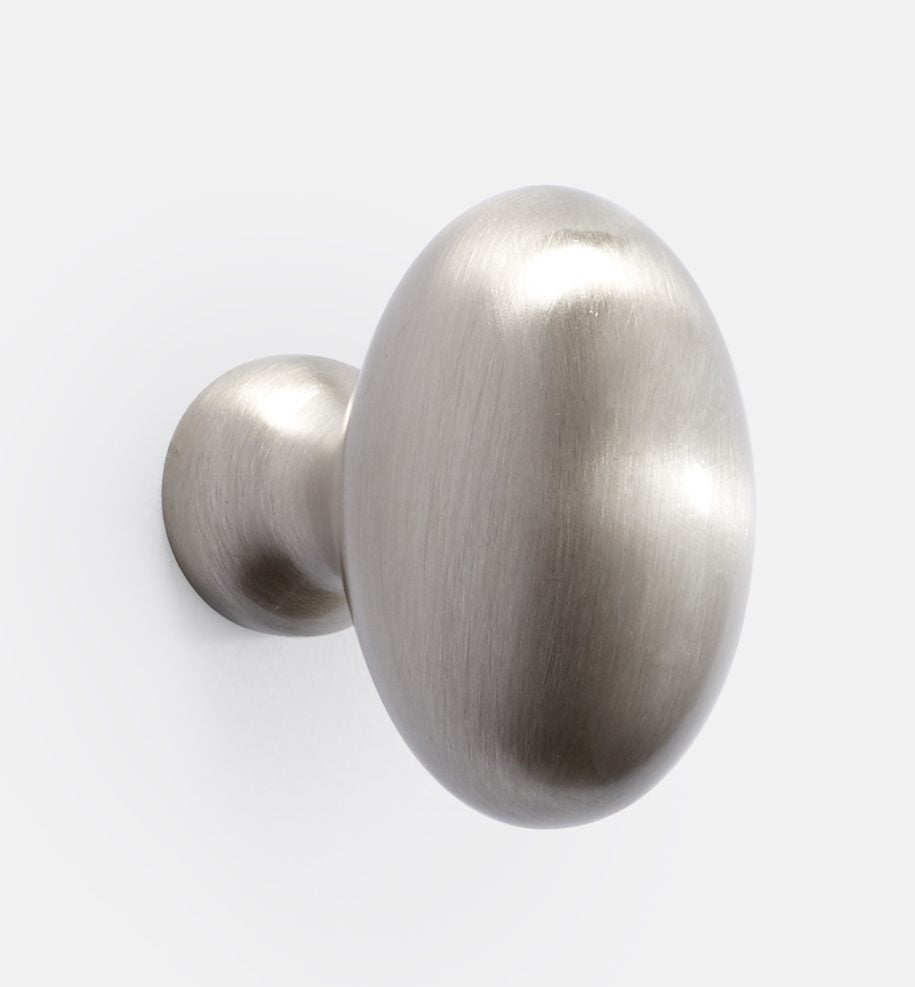 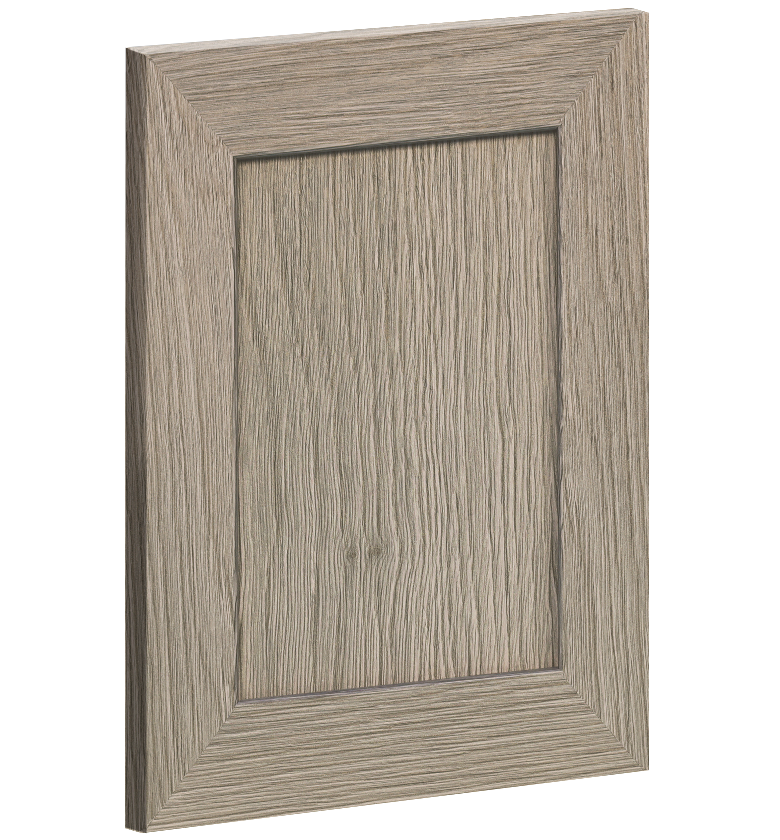