It’s almost niftier than an iPhone. 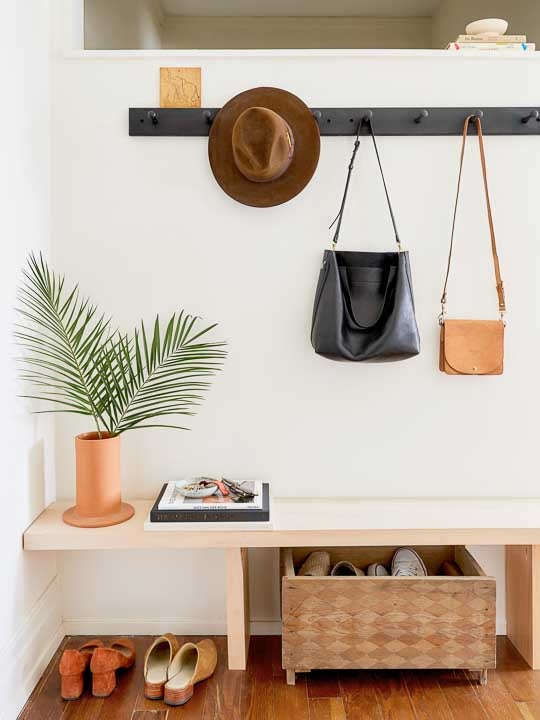 At least once a week, I go into full panic mode because I’ve misplaced my keys or purse. It’s an occurrence so inevitable that my husband has basically stopped reacting to my breathless laments, which somehow always (always!) happen when I’m running late. He’s right to stay calm—the item usually turns up, and it’s generally hiding in plain sight. Why I’d decided to put my keys down on top of the microwave rather than in the dish perfectly placed on my entryway table for the sole purpose of containing my keys is beyond me—I’ve given up trying to rationalize my irrational ways.

I was planning to accept this as part of an innate character trait that I, and anyone who chooses to spend time with me, just has to put up with, until a friend introduced me to the Apple AirTag. It’s a thin, slightly-larger-than-a-quarter-size disc that costs $29 (or $99 for a set of four) and has essentially solved this problem altogether.

All you do is sync your Airtag to your phone, assign a name to it (keys, purse, luggage, Fido, etc.), and then—thanks to the massive network of Apple devices in use around the world, which AirTag relies on to be detected via an anonymous Bluetooth signal—it shows up as an emoji on the map in your Find My app. From the app, you can see its general location. For example, I’ve witnessed my handbag, left by accident in a friend’s car, traveling down the highway via this method, as well as my dog running around my aunt’s expansive backyard.  From there, you press a button to have the airtag let out a high-pitched tone to help you locate the tag when you’re in close proximity, which is what I do on a near daily basis to find my keys. Except now, no panic—just a zenlike state of knowing that I will find my keys, and then I can rush out the door. 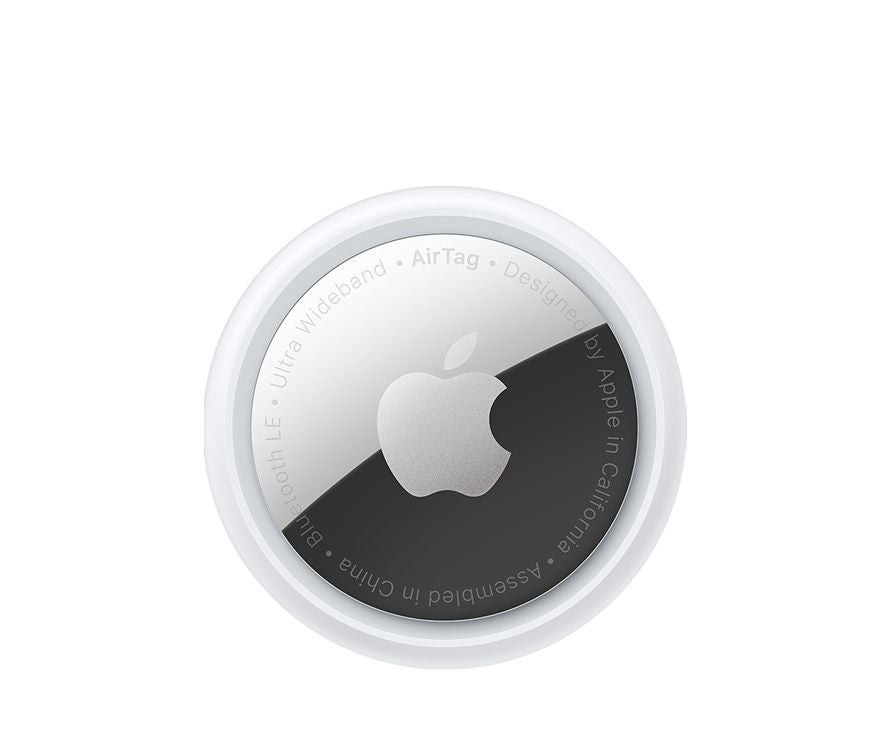 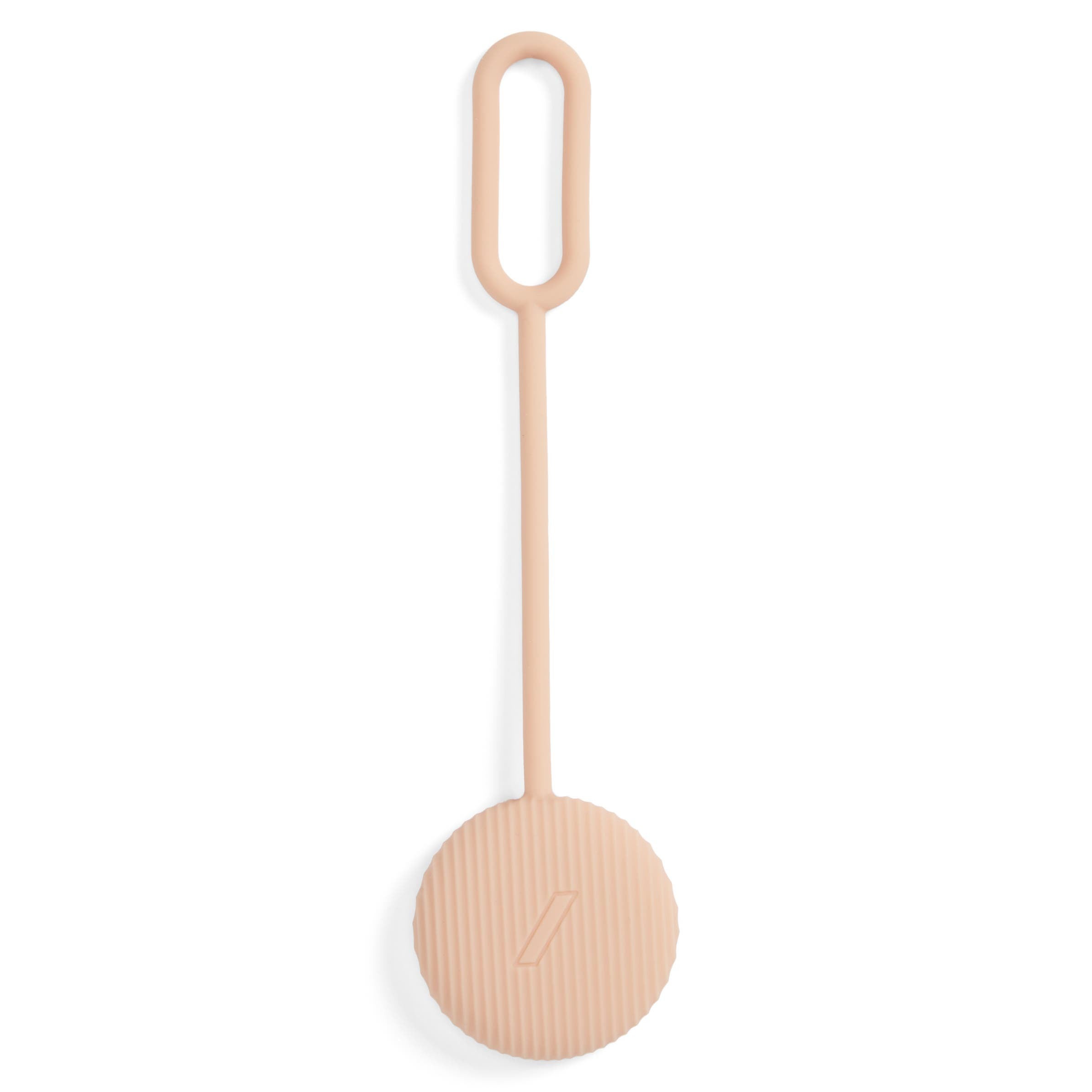 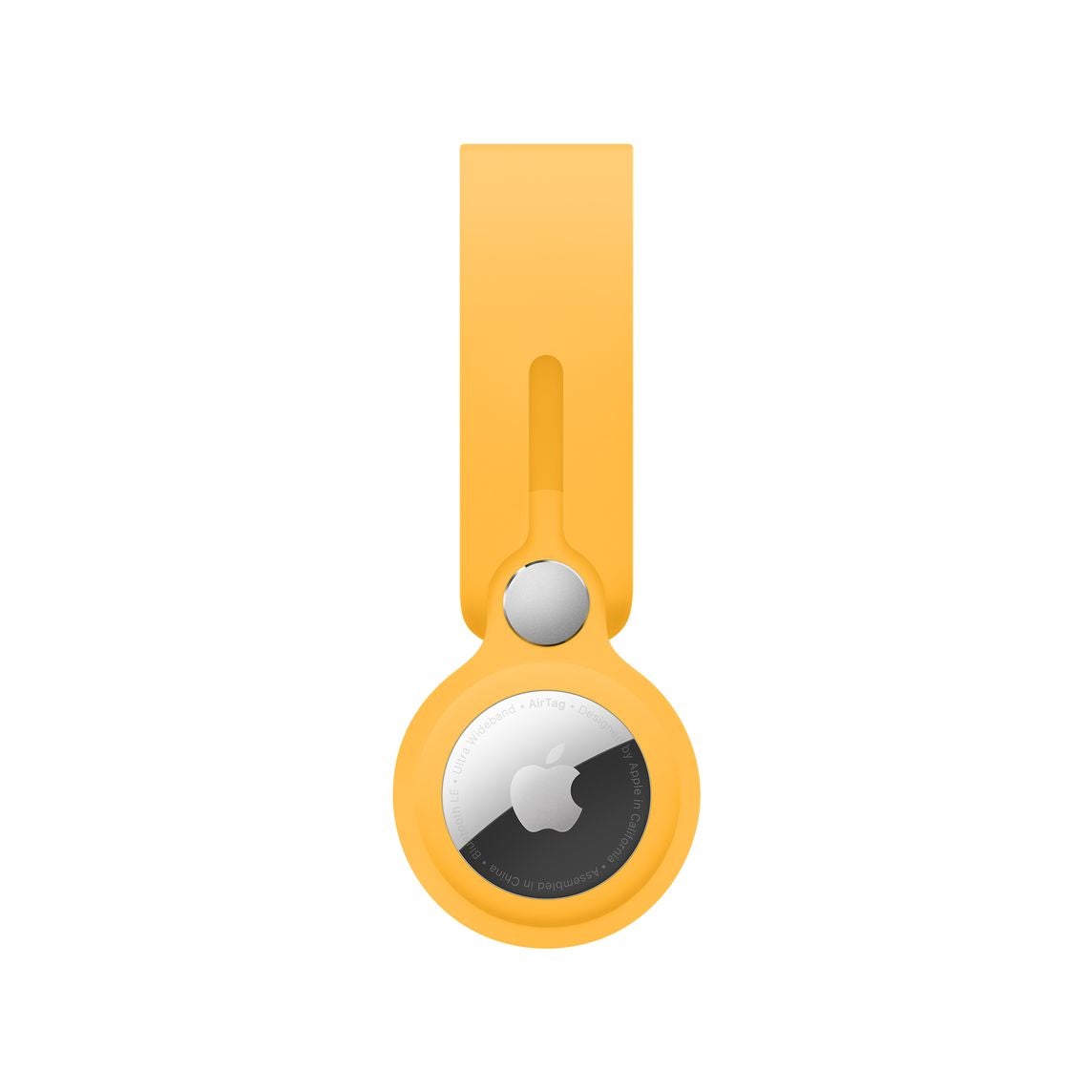 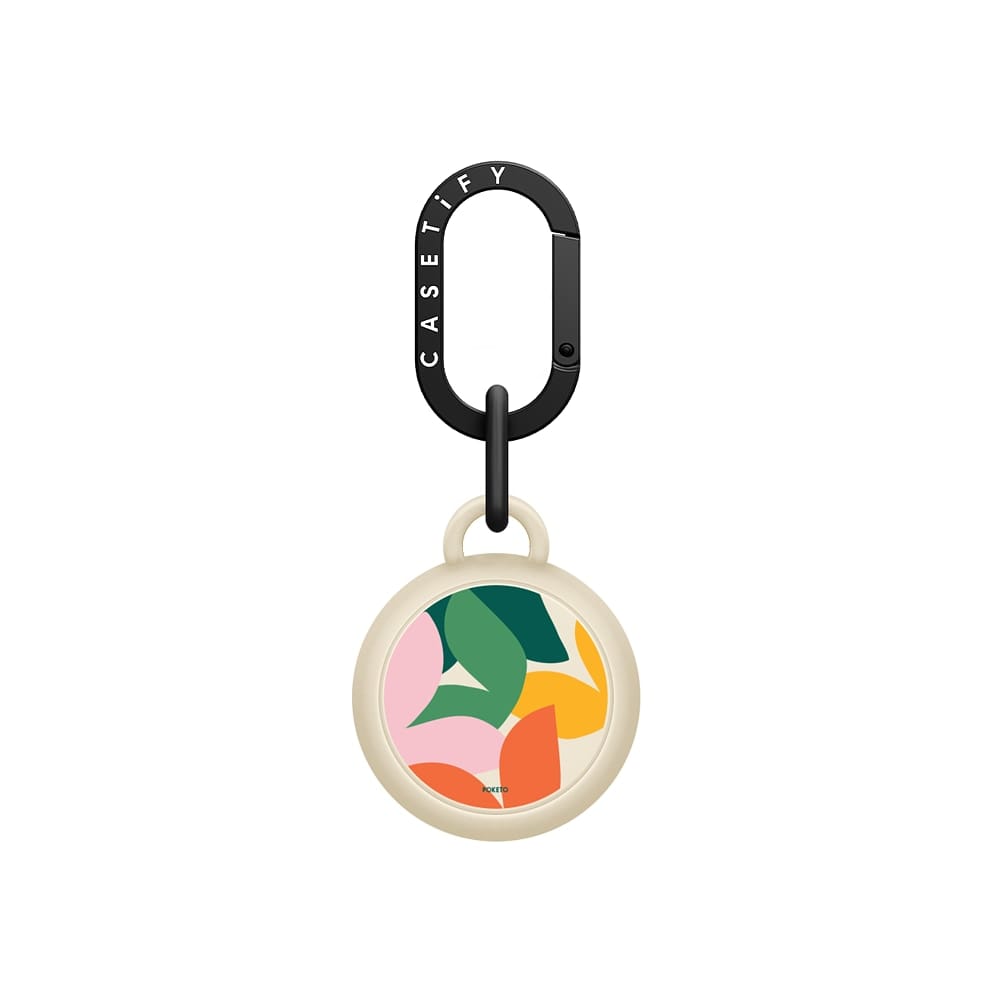