And it’s way healthier than the bagged stuff. 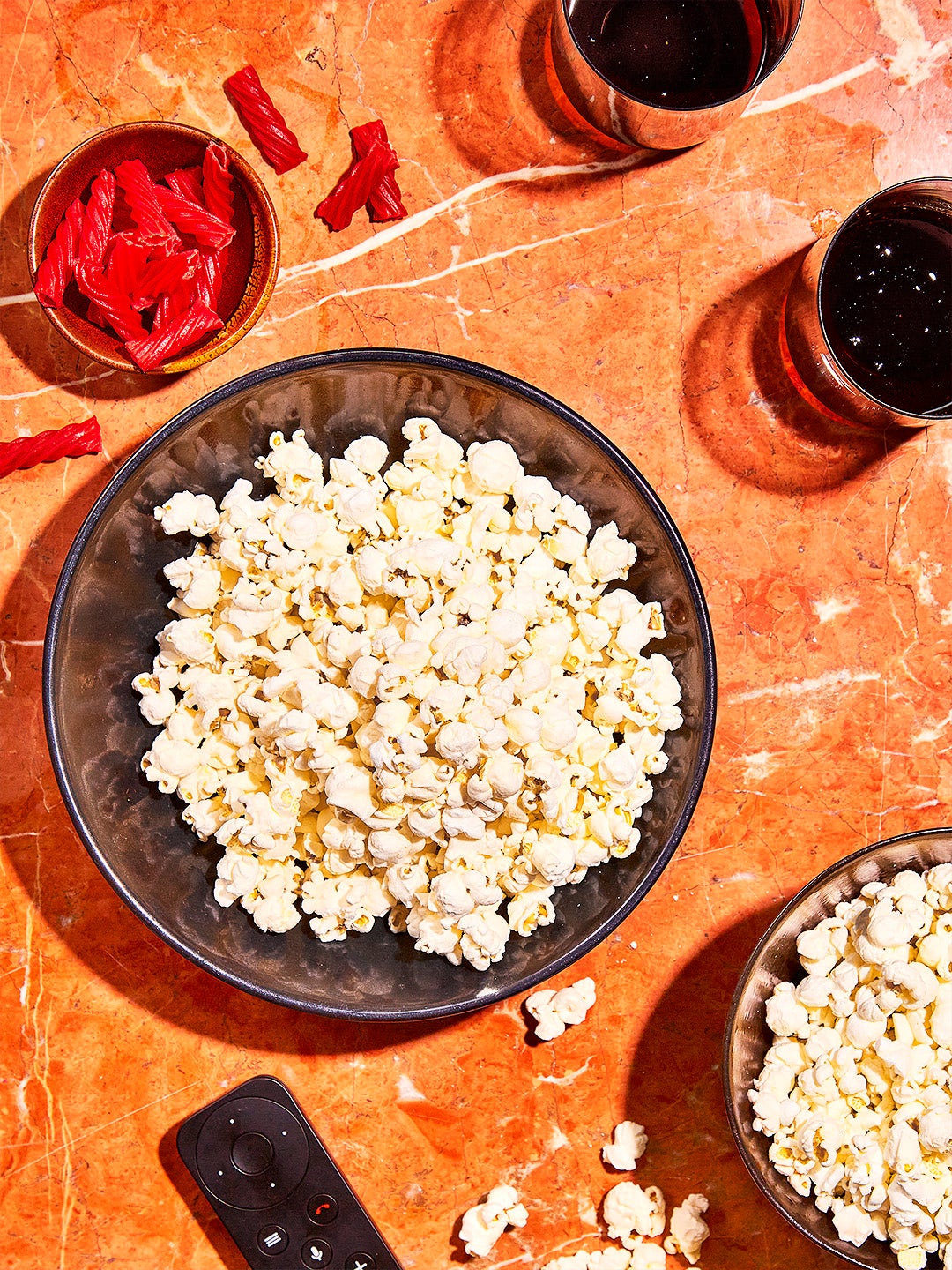 It’s an understatement to say I love popcorn. I would marry popcorn. I would open a joint checking account with popcorn. I would gladly have little Pipcorn babies. It doesn’t matter how the kernels come—salted, caramel, matcha-covered, or even spicy—I can’t get enough of it. Sometimes I think I go to the movies just for the popcorn. In fact, I know I do.

But buying bagged popcorn can get pricey, and at the rate I eat it, annoying to refill. So nearly every afternoon, I reach inside my kitchen cabinet and pull out a collapsible silicone bowl and its lid. I pop it open, throw in a handful of kernels (I buy them in bulk), and—with the lid on—throw the whole contraption in the microwave. I hit the popcorn button, and in about 3 minutes, I have the most perfect, air-popped snack. Some vegan butter and nutritional yeast later, and it’s practically chef-worthy.

But I would never be able to carry on this obsession without the $12 collapsible popper I got on Amazon. It air-pops without any need for oil, and when I’m done with it, I just rinse it out, collapse it down to its original slim shape, and throw it back in the cabinet, where it barely takes up any space. Unlike bagged popcorn, there’s no waste, and unlike regular microwave popcorn, it’s healthy-ish.

I don’t know what I’ll do if I ever lose or break my beloved popper. (It’s been three years and it’s been fine. Also, it’s silicone—how would it break?) Movie nights would look a lot different in my house, and my afternoon ritual would be halted. But my love for popcorn? That can never be broken. 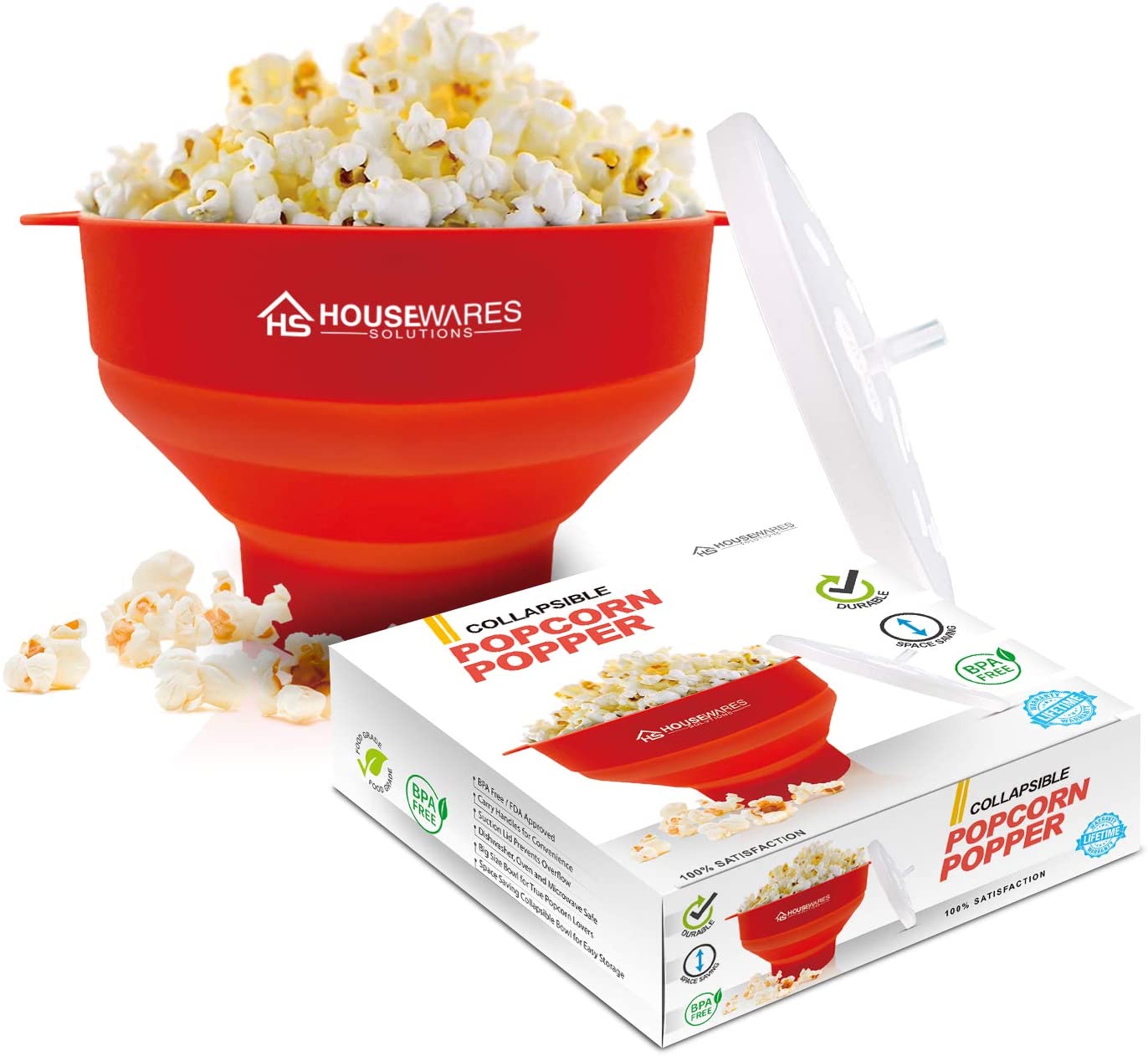