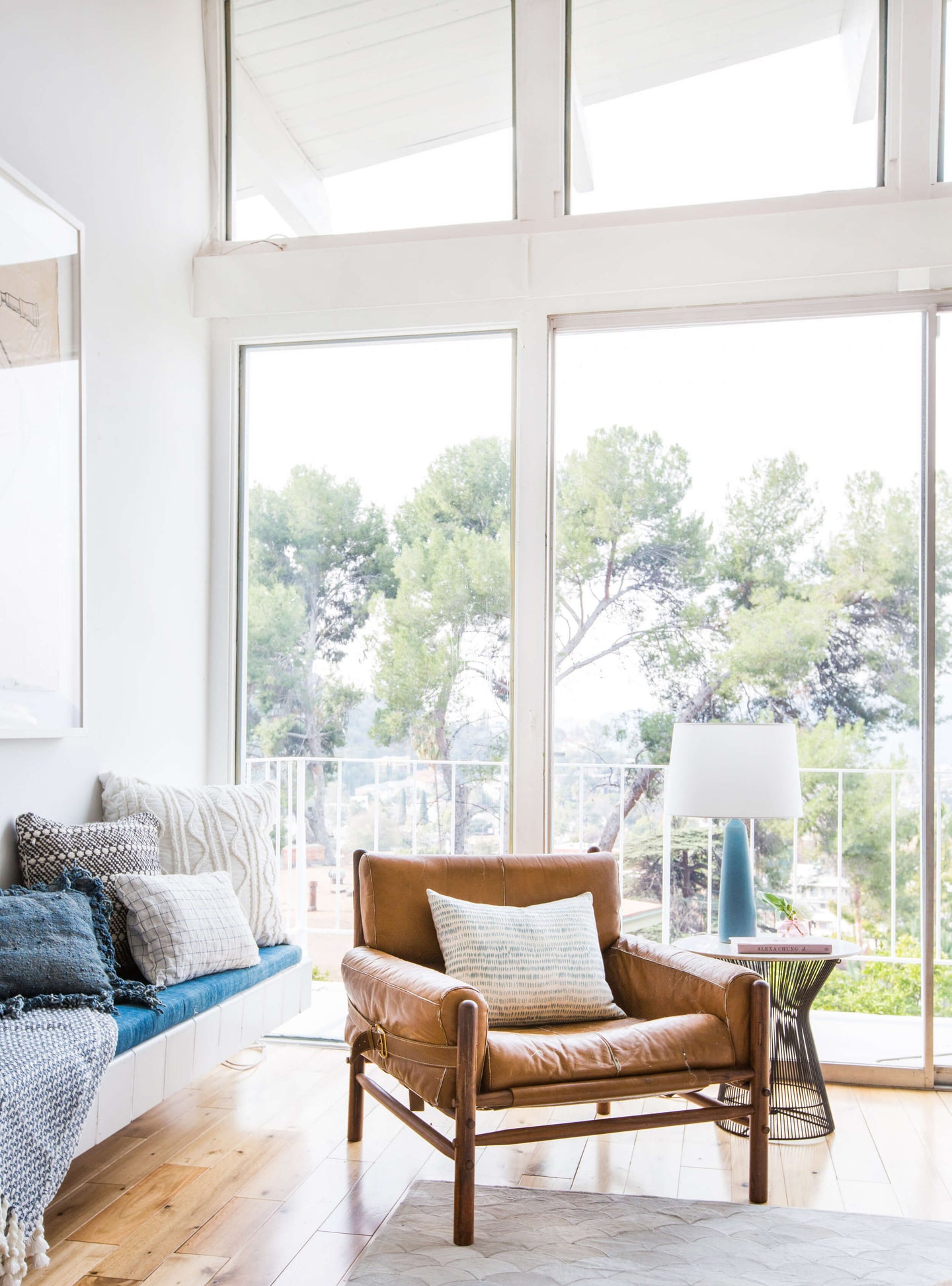 If you have yet to leave the nest, we don’t blame you. As rents continue to outpace incomes in large metropolitan areas, spreading your wings is proving to be downright impossible. According to a new report, in some cities, shacking up with your parents is the new norm.

After analyzing the 50 largest metro areas in the United States, MagnifyMoney, an offshoot of LendingTree, identified the cities with the highest number of young adults who live at home with their parents. The study revealed that more than one in four working-age adults (ages 25 to 40) in Miami, Los Angeles, New York, and Riverside, California, live in a parent’s household.

“A range of potential explanations have been offered for this generation’s ‘failure to launch,’ from a desire to prolong adolescence to an aversion to marriage and commitment,” explains Elyssa Kirkham, a personal finance writer for MagnifyMoney.

Some might be unemployed and looking for work, while others who have their own children may be living with their parents due to needing child care and support. More likely, however, is that young working adults are putting off what is often considered a “rite of passage” because they simply lack enough money to move out. Hunkering down at home is one way young adults are able to afford to live in more desirable neighborhoods without carrying the burden of the full cost alone.

If you’re stuck in the nest and are ready to take flight, here are three easy ways to start saving money for your own place now.

Take a chunk out of every paycheck

As a general rule of thumb, Priya Malani, afounding partner of Stash Wealth, suggests saving 20 percent of your paycheck for short-, mid-, and long-term goals if you don’t have debt. Don’t be afraid to let automated transfers take over if you’ve made a habit of maxing out your checking account in the past.

Pick up a side hustle

You don’t need a lemonade stand to earn extra dough anymore. With so many great apps that will help you coordinate a side gig—be it hosting guests or dog sitting—all you have to do is swipe, tap, and show up.

You’ll be surprised by all the things you’re paying for and don’t even know it. Be realistic with yourself: If you signed up for a gym membership as a New Year’s resolution and haven’t used it once, it’s probably time to let it go. Evaluate any enrollments that are automatically withdrawn from your account each month. Trust us, you’ll still be able to get a good workout for a fraction of the cost.

See more stories like this:  Meghan and Harry Stayed in a Dreamy Farmhouse for Their Babymoon—Peek Inside This Destination Is the Most Popular Dream Vacation—We Have a Few Ideas Why This Easy New Service Will Help You Sell Your Home Way Faster