How you get from point A to point B matters. 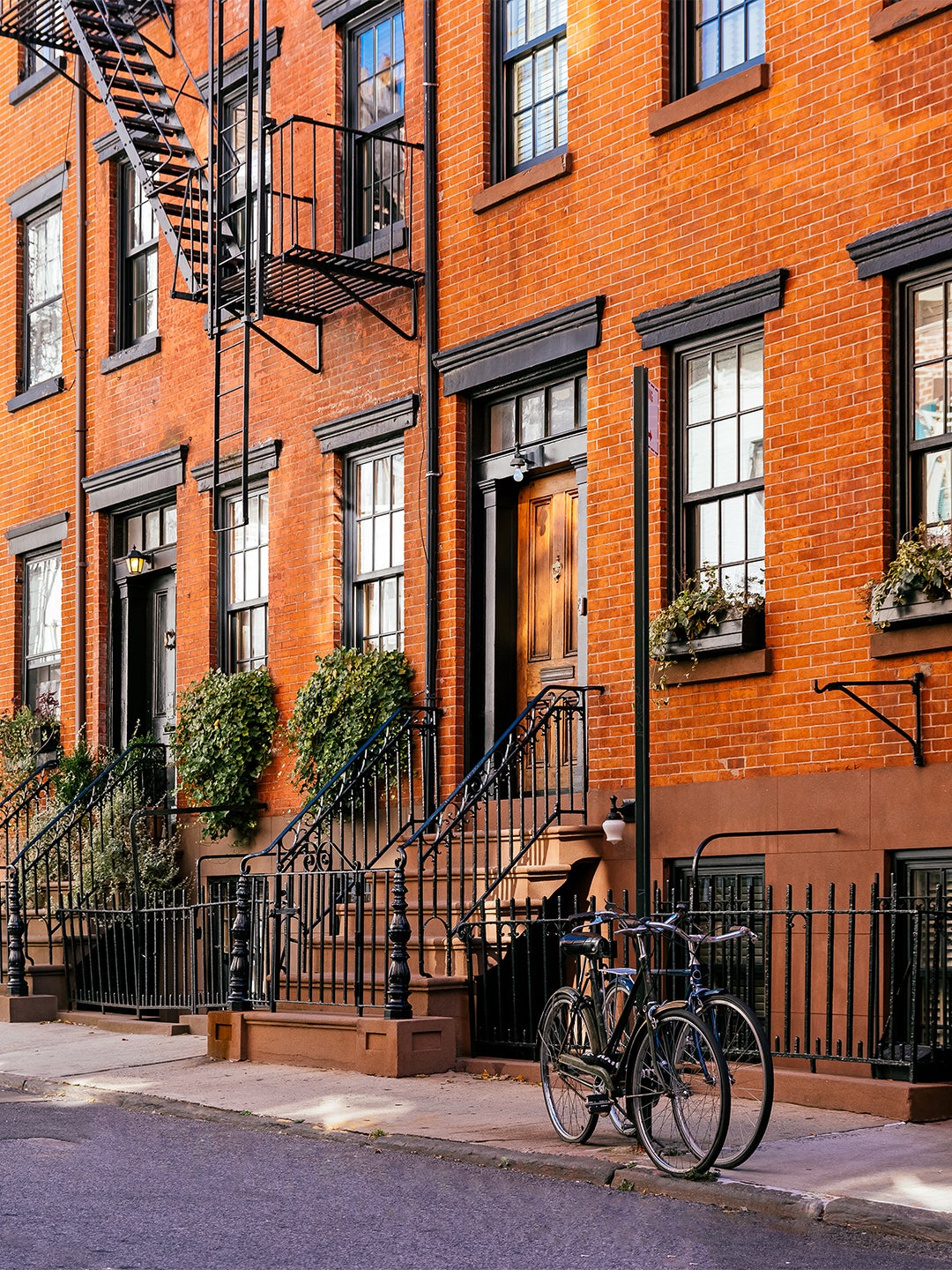 This year’s Tour de France may be over, but now more than ever, people are picking up their bikes and getting on the road, even if it’s just to jet over to the grocery store. And with the uptick in this eco-friendly, affordable mode of transportation comes the realization that not all cities are necessarily bike-safe. But Zillow is here to help. Thanks to its new Bike Score feature that ranks a town on a scale of 1 to 100 based on its bikeability, buyers will never have to guess if they can get around.

Similar to the real-estate site’s Walking and Transit scores, the meter is specific to the neighborhood (for example, Manhattan has more bike-safe features than Brooklyn). And the numbers aren’t arbitrary: Zillow has determined them by analyzing the presence of bike lanes and trails and hills nearby, road connectivity, and the number of bikers currently in the area in order to offer cyclists a full analysis of their potential new home.

Sort of like your high school grading scale, those with a 90-100 score are A+ (or as Zillow puts it, a “biker’s paradise”), while listings that show a score under 50 are only “somewhat bikeable,” due to their minimal infrastructure. And while Zillow may not have a handy list of the most bikeable neighborhoods, Anytime Estimate’s 2022 list declares Portland, Oregon, as its winner, closely followed by San Francisco. Now you don’t have to pack your bags and head to Amsterdam in order to make the most of your two wheels.

Here are the best metro areas for cycling lovers: