It’s all in the name. 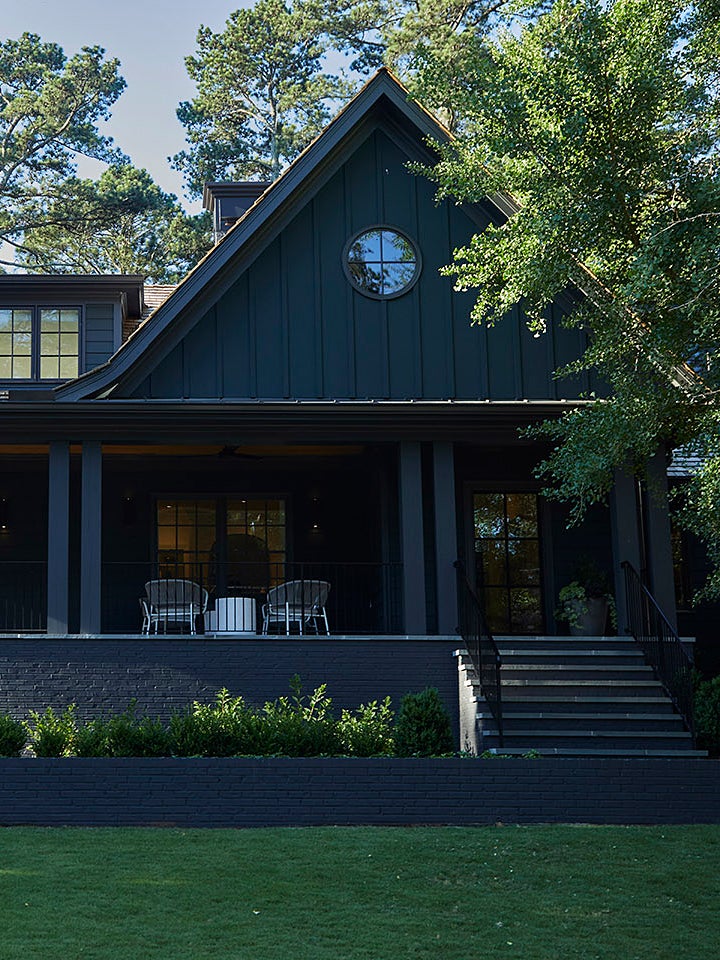 If you were presented with your dream home (read: ideal square footage, updated appliances, and outdoor space), but it was situated on a lane instead of an avenue, would you pass on it? It sounds like a nonsensical thought, but according to a recent study by Cinch Home Services, street names, specifically the suffixes, may affect a home’s value even more than what the house itself looks like. The company analyzed the 500 most populous areas in the United States, along with the corresponding home inventories and each property’s listing price, and found that if the lot is on a boulevard, its value may be up to $343,000 more than if that same home is on a terrace (the suffix with the lowest average value).

However, Cinch determined that it’s not just a Park Avenue address that will determine a listing’s success—it’s about the picture that the street names paint. For example, in California, houses with the word Maple in the location are the most coveted and have the highest value at $8.1 million, while in Florida, it’s Stewart, with an average value of $6.1 million. Unsurprisingly, in coastal areas, street names that potentially indicate beachfront views, like Bayshore, Island, or Ocean, sold for higher than listings without those terms.

Since most buyers aren’t going to pick a place based on how easily directions roll off the tongue, planning a bathroom reno or exterior paint job with ROI in mind may be your best bet to actually control the value of your home. But if you’re a person who believes in signs, we won’t blame you for prioritizing this feature on your must-have list over a fancy backsplash.