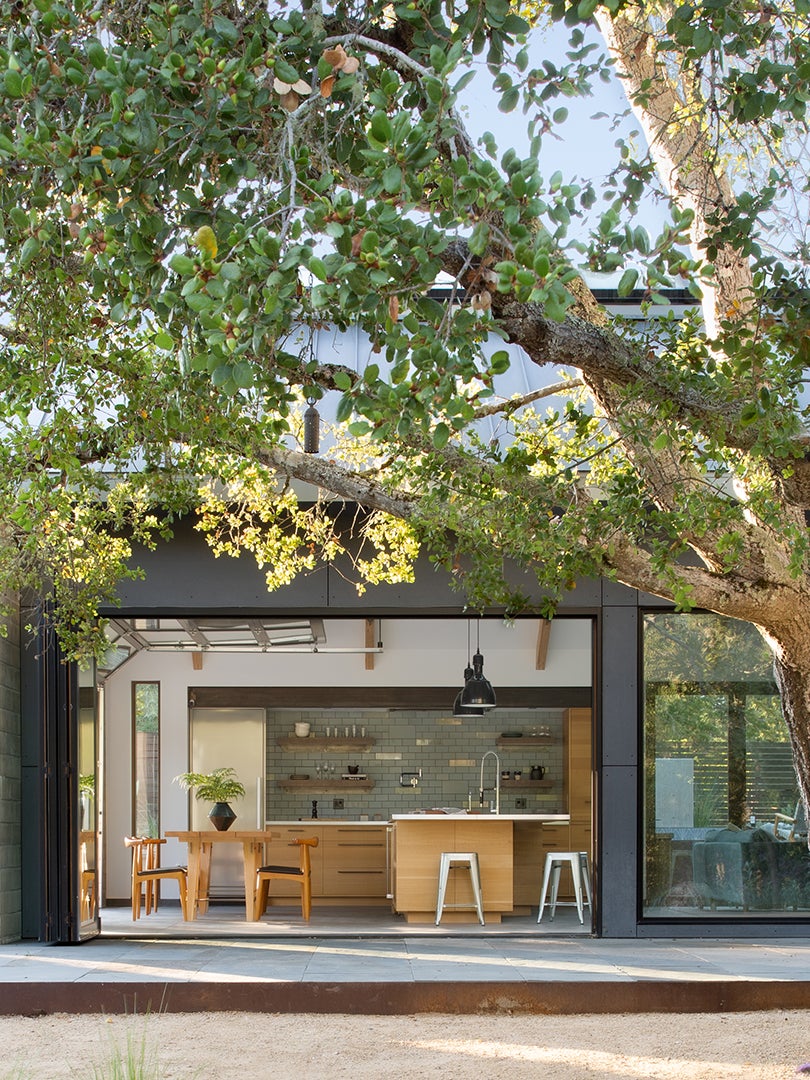 In the summertime, when the early-morning temperature in Sonoma Valley is a cool 60 degrees, Lisa Picard will head out on her bike for Islands in the Sky. The trail starts with a two-mile uphill ride on a gravel path. At the top: a mix of wide-open views of the Pacific and bits of green rolling hills peeking up through puffy clouds. Once she makes her descent through the lush redwoods, she’ll reach the eight-or-so-mile stretch of pavement that winds through vineyard roads until she reaches home. “I think why I’ve continued to love cycling is you can take in the smell and the light and the sound of the wind,” says Picard. Growing up in Los Angeles, where people spend hundreds of hours each year in their cars, bicycling presented a sense of freedom, a way to gain instant access to the city—an experience that would later shape her professional interest in urban design and development. Today the sport offers much more than that. Through joining various mountain- and road-biking teams in Seattle, Picard has built a whole community. And naturally, every hobbyist group needs a clubhouse. That’s how her home in Graton, California, came to be.

“As you get older, you realize you like riding in the rain a lot less,” says Picard with a laugh. When she landed at the Santa Rosa airport for the first time and was greeted by sunny, 71-degree weather and folks drinking wine under umbrellas by the tarmac, she knew she had found her second home. Luckily Picard had already called up her architect friend Kyle Gaffney, who runs SkB Architects with his wife, Shannon, and asked him to go riding down in Sonoma. Little did he know she also had plans to house hunt. “At that time, it was $500,000 for a fixer-upper…they were a lot of work,” recalls Gaffney. He asked Picard’s real-estate agent if there were any undeveloped plots in the area—she took them to a sizable corner property peppered with old fruit trees and large oaks. “We flew home that Sunday night, and Lisa texted me the next morning saying she bought it,” he says.

From the get-go, SkB steered clear of overly polished materials and finishes that felt disingenuous to the home’s agrarian surroundings. “This wasn’t going to be a situation where we need four bedrooms and a TV theater,” Gaffney points out. The design is void of fussy details: The main house (it features the primary bedroom, kitchen, and living room) and the guest quarters are classic gable structures, “like a Monopoly house,” Gaffney explains.

In the context of the surrounding farms, the architectural style just made sense. Each of the buildings has garage doors that open up to the central courtyard, where Picard and her friends will chill out and play a game of pétanque, which is similar to bocce, as their muscles recoup from the day’s workout. The metal canopies above the thresholds allow her to keep them ajar when it rains.

By strategically situating the buildings to take advantage of the predominant breezes, Gaffney nixed the need for air-conditioning. Instead, on a sweltering day, Picard can open up the garage and accordion doors, turn the ceiling fans on, and passively cool the interior spaces. The concrete floors also help keep the temperature down during the summertime, but more important, they support a sense of flow between the indoors and outdoors. Anyone can run into the kitchen with their cleats on to fill up their water bottle while the rest of the group sits at the picnic table and puts on their helmets. “Then you take off,” says Gaffney.

Attached to the guesthouse is what they call the bike barn: It’s where Picard stores all her gear and services her bikes. Having a proper workstation became especially crucial during the onset of COVID, when most of the repair shops shut down. “I also have a Pilates Lagree bench, because when you’re cycling, the thing you actually need is core strength,” notes Picard. The barn is attached to the guesthouse so it’s easily accessible to anyone staying with her. The nearby garage is also decked out with two extra Murphy beds in case Picard happens to run low on sleeping space (when not in use, she can tuck the mattresses away and pull her electric car into the spot to charge).

Along with being recognized as a winner at the AIA 2020 Housing Awards, Picard’s retreat is a Title 24 home. Behind the outdoor dining area are massive metal tanks, a precaution for wildfires. The entire facade is also fire-retardant, including the bike barn, which is clad in thermally treated wood.

The solid, stone-looking walls that bookend the guesthouse and main house are actually rammed earth blocks fabricated from soil excavated from the property during the early construction phase. Not only does it make the home look like it’s been there forever (it blends right in with the environment), but it was a great way to make use of otherwise scrap material. And what they couldn’t use, they lent out to the surrounding community. “Four years later, I’m walking into a pottery studio and the owner goes, ‘I took dirt from your site. Here are some pieces I made from it,’” shares Picard.

In the case of the kitchen backsplash, SkB scoured the “seconds barn” at the Heath Ceramics location in Sausalito (it’s essentially a holding spot for pieces that didn’t fire correctly, are chipped, or whose color wasn’t consistent throughout the batch). The discounted tiles were a win for the budget, but they were a mix of sizes (some were 4-by-4; others 8-by-12). Luckily “our contractor had a great installer who was looking for a challenge,” says Gaffney.

In the cooler months, when Picard and her crew head out on late-afternoon rides, the kitchen is the hub for long, relaxed brunches before getting their bikes ready. Later on, they’ll pop into town for a bite and wrap up with wine and a hot tub session under the stars in the evening…and then do it all over again the next day. “We ride really major hills, so we can drain our system of all the impurities so that we can fill it back in,” says Picard. Cheers to that. 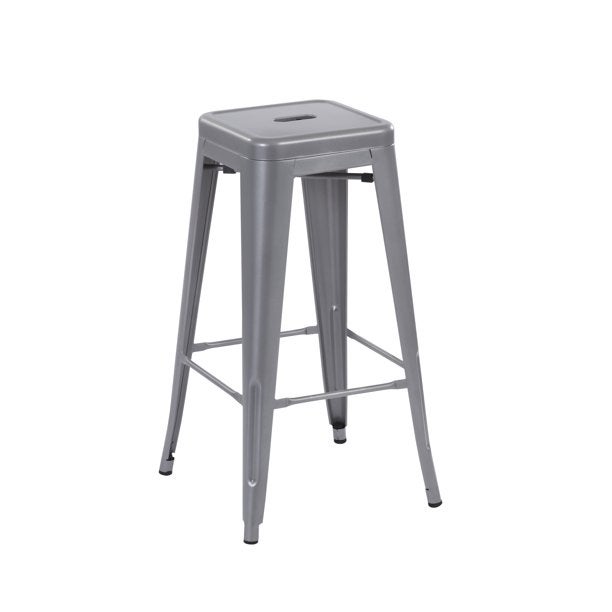 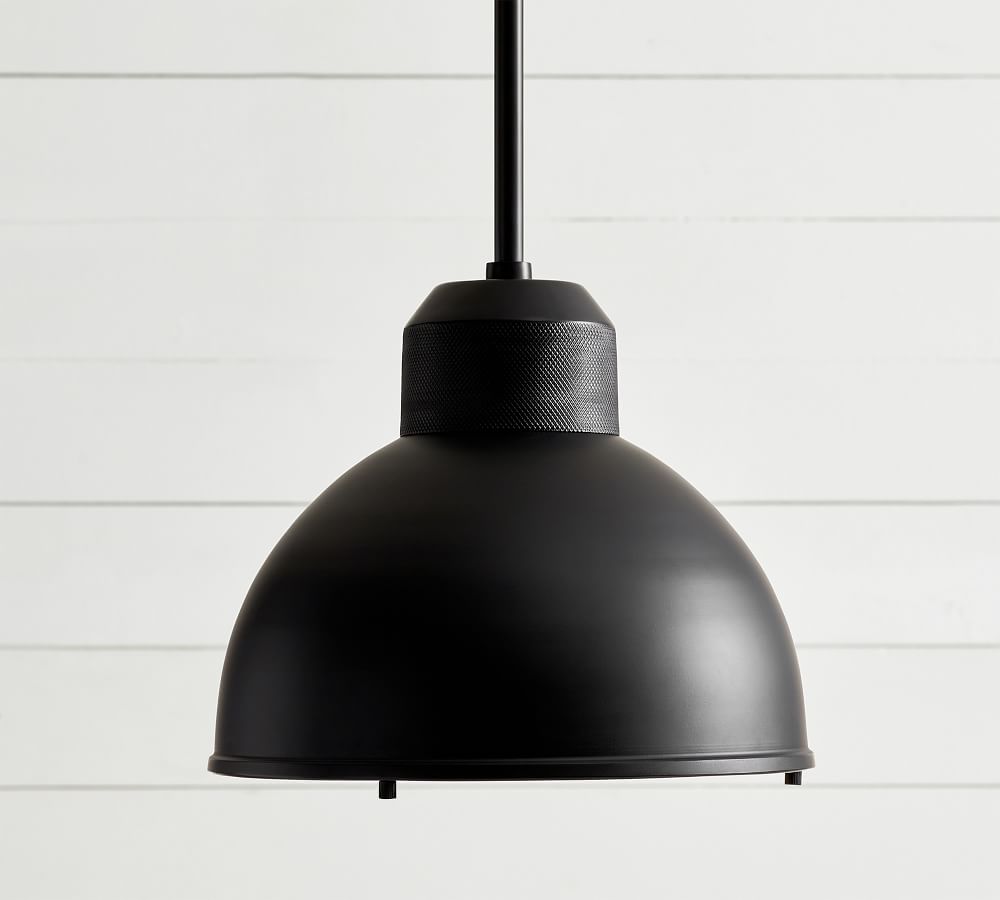 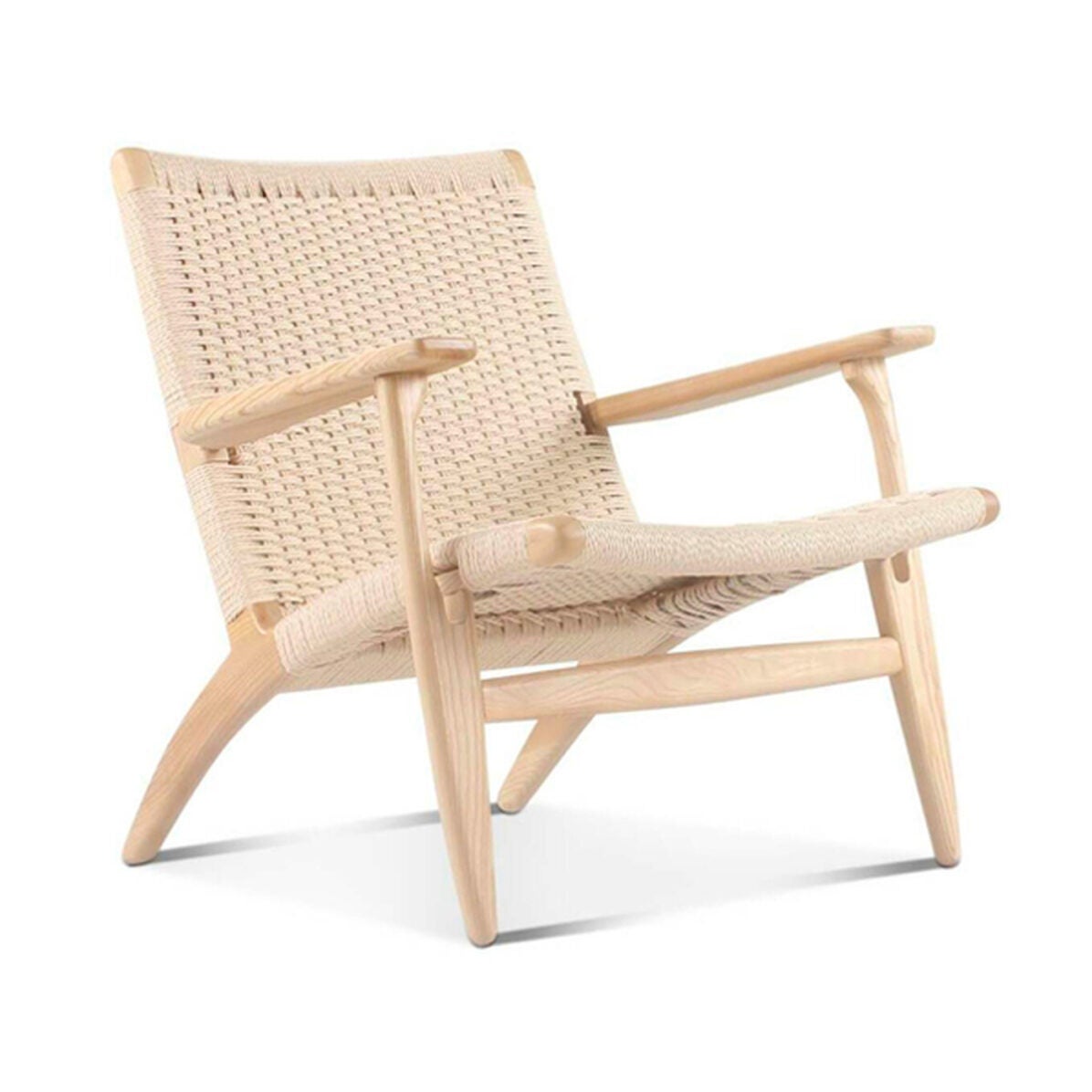