There’s more to modern-meets-rustic than tongue-and-groove. 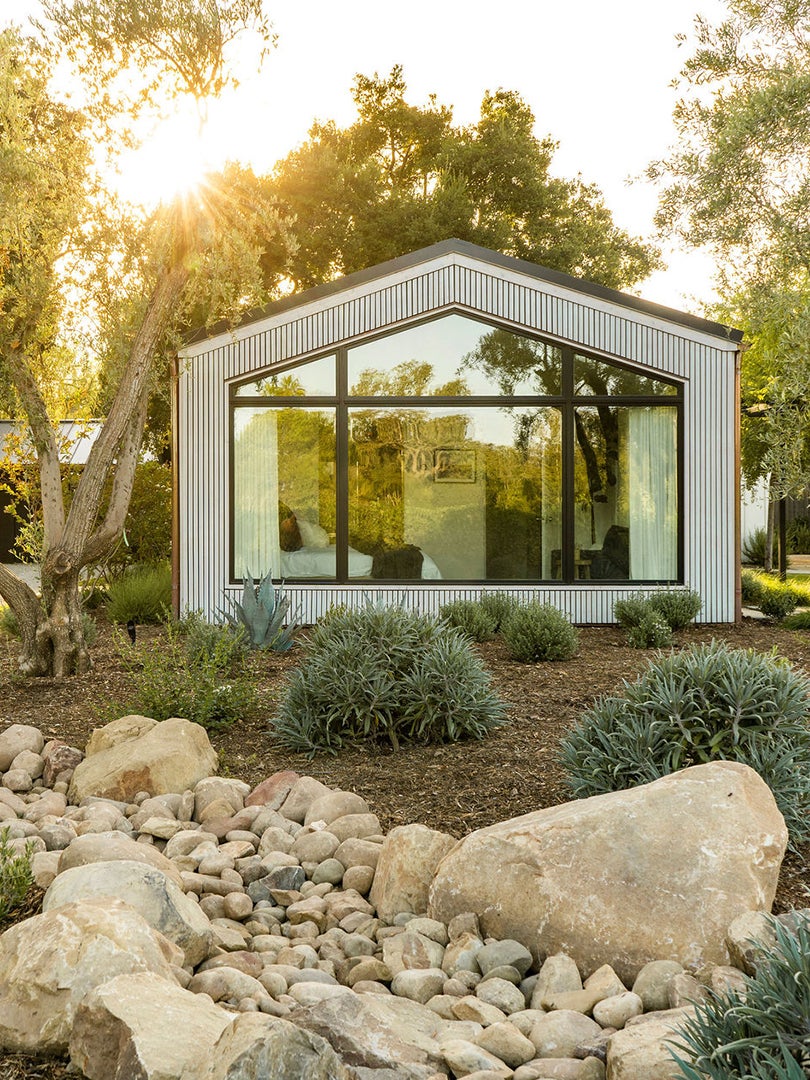 When Rita Donahoe’s latest clients—a young, hip couple from Los Angeles who purchased a wine country residence in Santa Ynez, California—showed her the Apparatus Lariat pendant lamp they wanted to incorporate into their new vacation home, Donahoe felt the metaphorical lightbulb go off in her head. “It was the jumping-off point for the direction of the home’s style,” says the designer and owner of Rita Chan Interiors. The etched-glass, elongated orbs are decidedly modern, but the waxed aged-brass framework lends a rustic touch that was fitting given the circa-1970 ranch home’s history: The original owner restored vintage horse wagons and carriages.

While the main barn on the property sadly had to be torn down, Dylan Henderson of SALT Architecture, who entered the picture back in 2016 when the couple bought the property, worked with Donahoe to help repurpose some of the materials from the structure. She took slabs of wood and used them to make bathroom vanities for the guesthouse and put the former owner’s old tool drawers in the new art studio (both the husband and wife are super into photography and painting, and she dabbles in dried floral arrangements). “We loved the whole story of this guy and his wagons,” says the designer. “It’s a part of the culture of the valley.”

Donahoe also worked with Henderson on opening up the main living and entertaining spaces to the backyard by way of big bifold doors. Then they slightly raised the ceiling in the primary dining area to create a tray detail and clad everything in wide-plank tongue-and-groove paneling to offer the open-concept area some dimension. “It gives that room so much more character,” says Donahoe.

The Apparatus light that fueled the home’s cool-country vibe from the very beginning now hangs in the breakfast nook. Donahoe expanded the nearby window in an effort to flood the corner with sunshine and swapped out the old freestanding chairs for a built-in bench to maximize every inch. “It’s more of a lounge that way,” she points out. “They can put their feet up, read the paper, and have their morning coffee while enjoying the view.”

Swathing the kitchen walls in unglazed zellige tiles was a small nod to the vineyard landscape. “We really wanted it to feel organic and soulful,” shares the designer (the space was stark white before she came into the picture). The contrast of the sandy-toned baked clay with the warm white wall paneling creates the illusion that the home is decades older than it actually is—the same goes for the limestone countertops. “If you look closely, you can see small fossils in the surface,” says Donahoe.

There are almost no mass-manufactured items in the couple’s retreat. Instead Donahoe opted for one-of-a-kind or made-to-order furnishings and accessories from local California artisans to lessen the carbon footprint. Plus avoiding big-box retailers meant she and her team were able to pay attention to (and have control over) the materials being used (all of the wood products, for instance, are at least FSC-certified or reclaimed).

The Roman clay–coated powder room (the walls are covered in Portola Paints’s Salem hue) is the perfect example of how to merge old and new without doing too much. All it took was a sleek brass faucet, an antique stone sink, and a hand-thrown Victoria Morris bell pendant light to bring the tiny room to life. “It’s rustic, modern, and vintage all blended together,” notes Donahoe.

While the home is primarily for play, there is a separate office on the property overlooking the basketball court for when the couple needs to get work done. Using plans that Henderson had initially drawn up for the structure, Donahoe led the design and outfitted the interior with tongue-and-groove paneling, a concrete desk, and built-in seating to once again take advantage of every square foot.

Where there was previously just dry pastures, Bosky Landscaping, led by Rob Maday, came in and planted a vineyard (now the couple cans their own olives and makes their own wine). “You could spend a whole day just walking through the orchard,” says Donahoe. “It’s their escape from busy city life.” 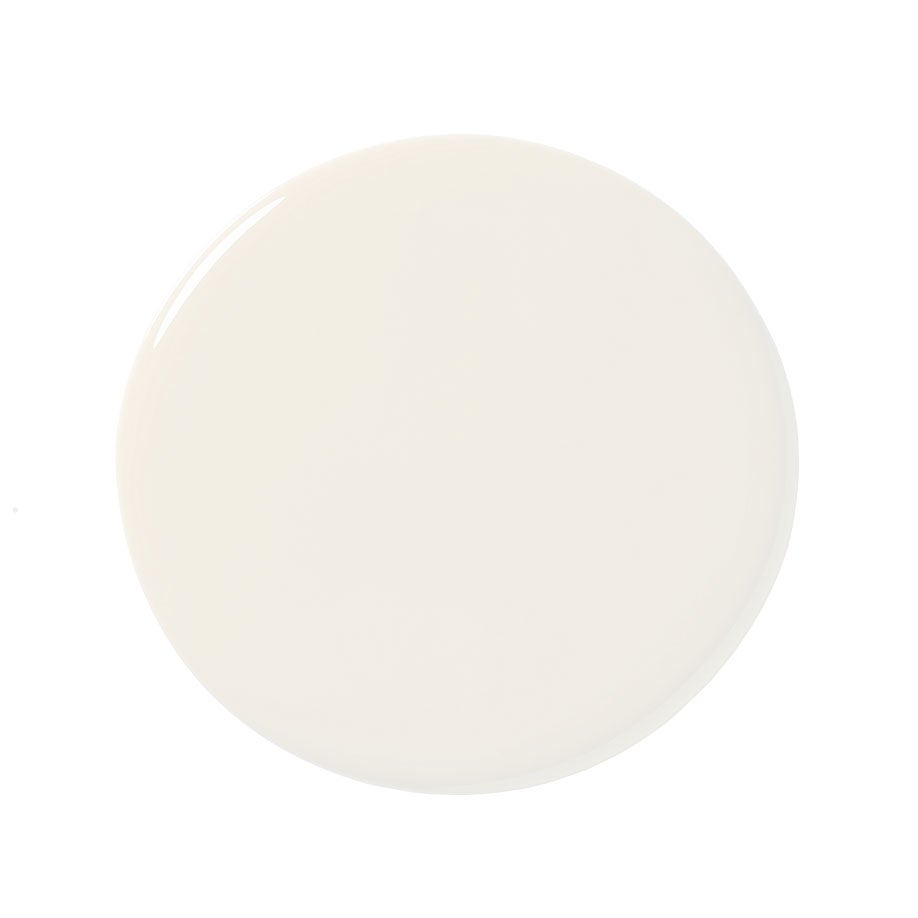 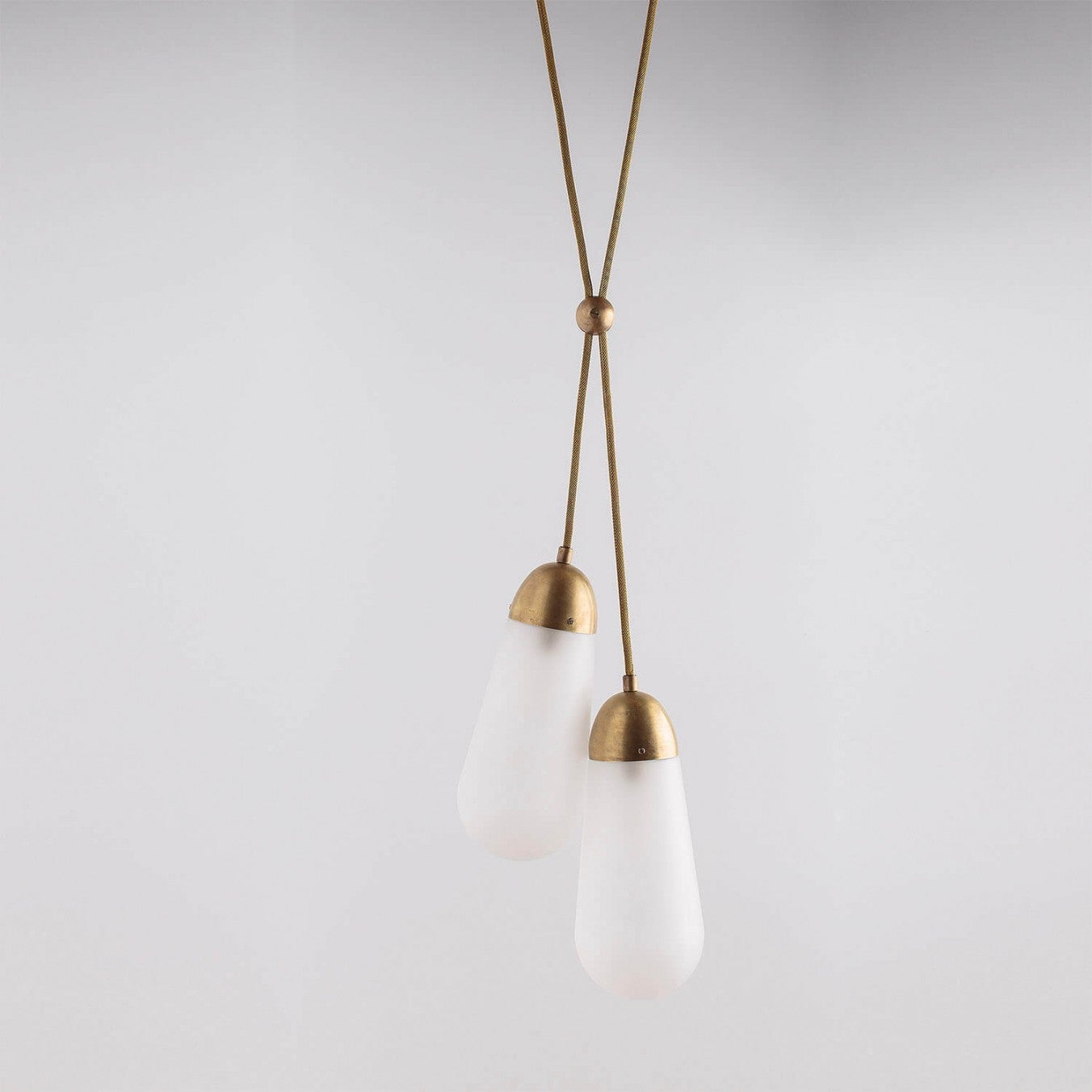 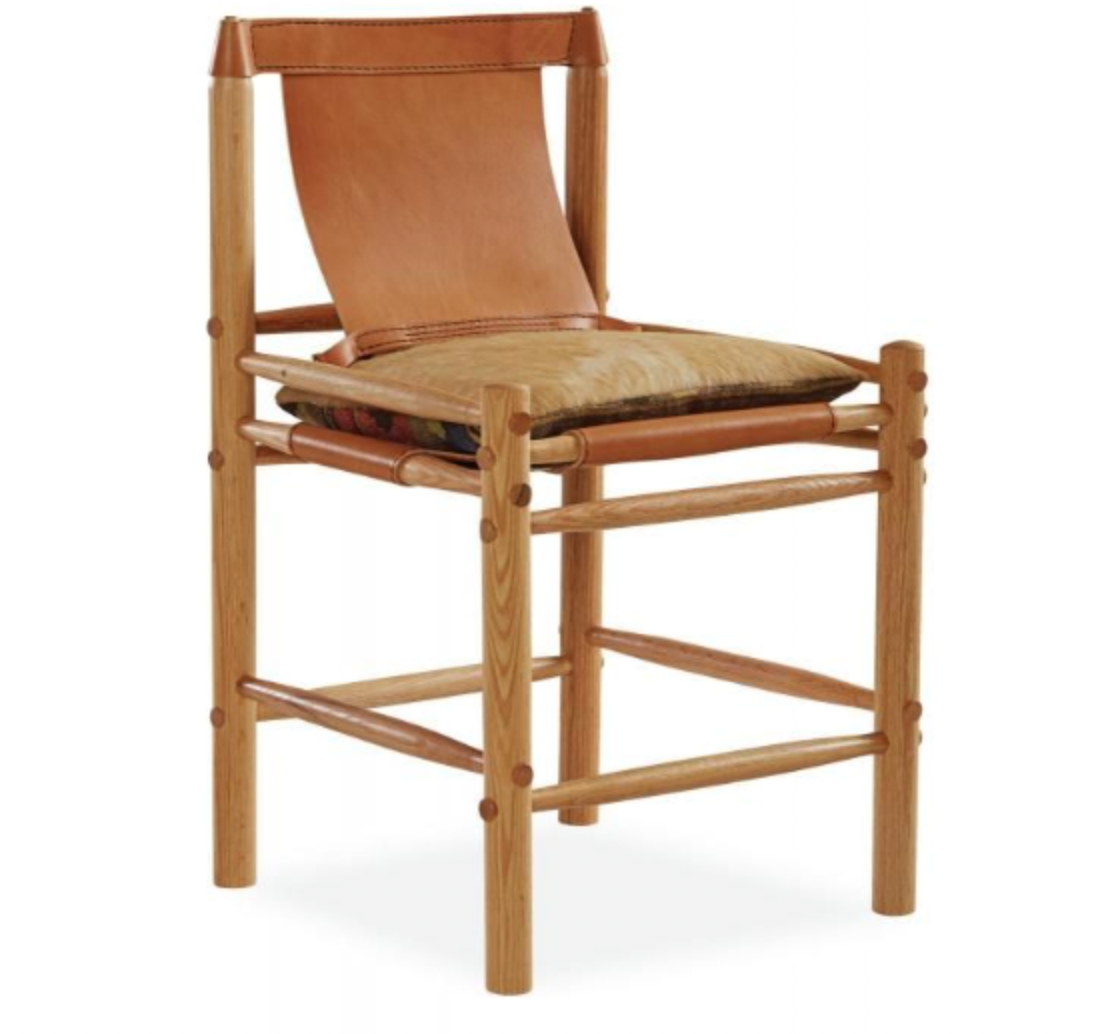 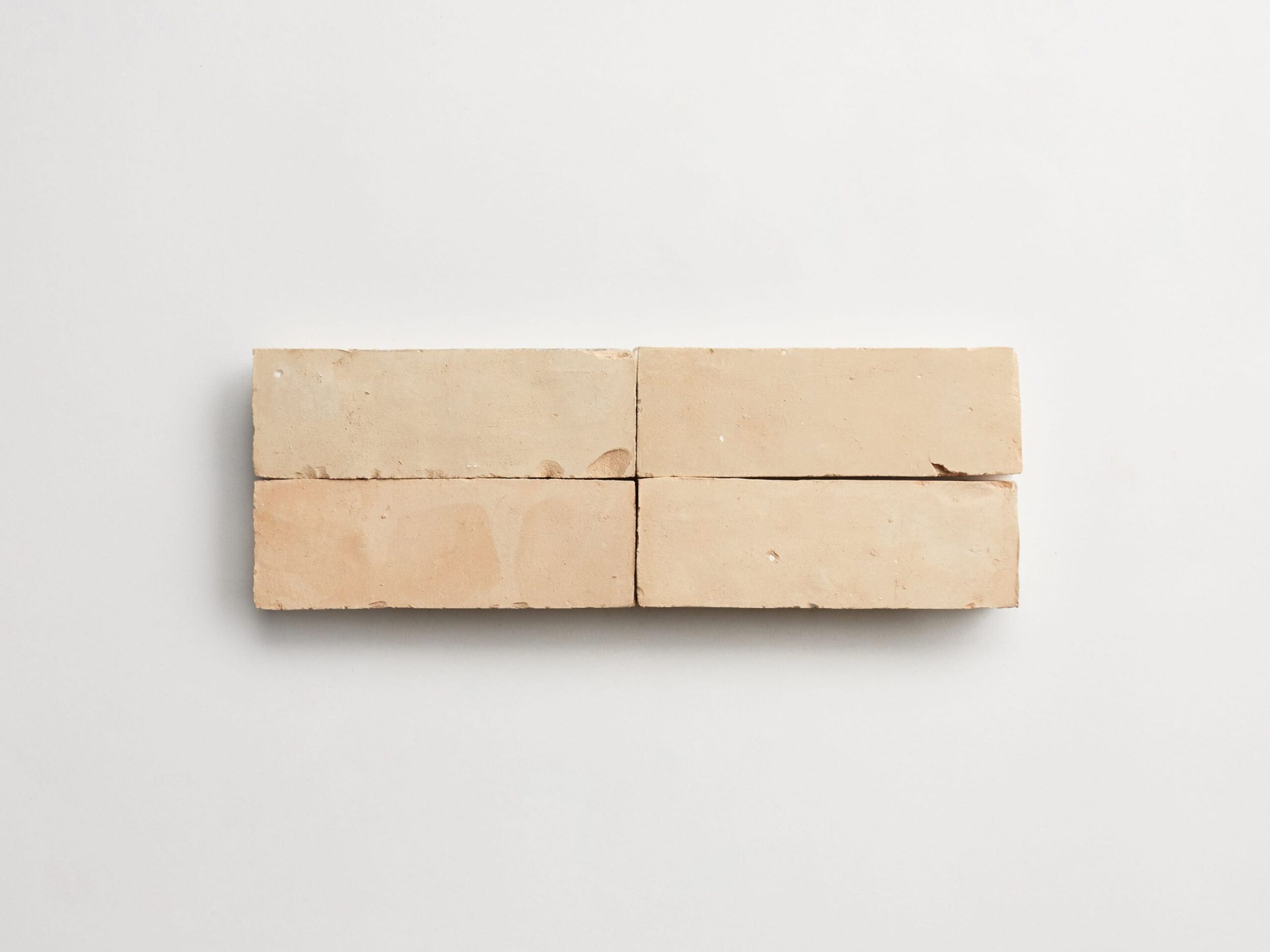 Best plumber in the business: Daniel Mccollum with DPM

Carpenter who can do no wrong: Santori Woodworking

Builder behind the bones: Elliott & Pohls