Spoiler alert: Make it a road trip away. 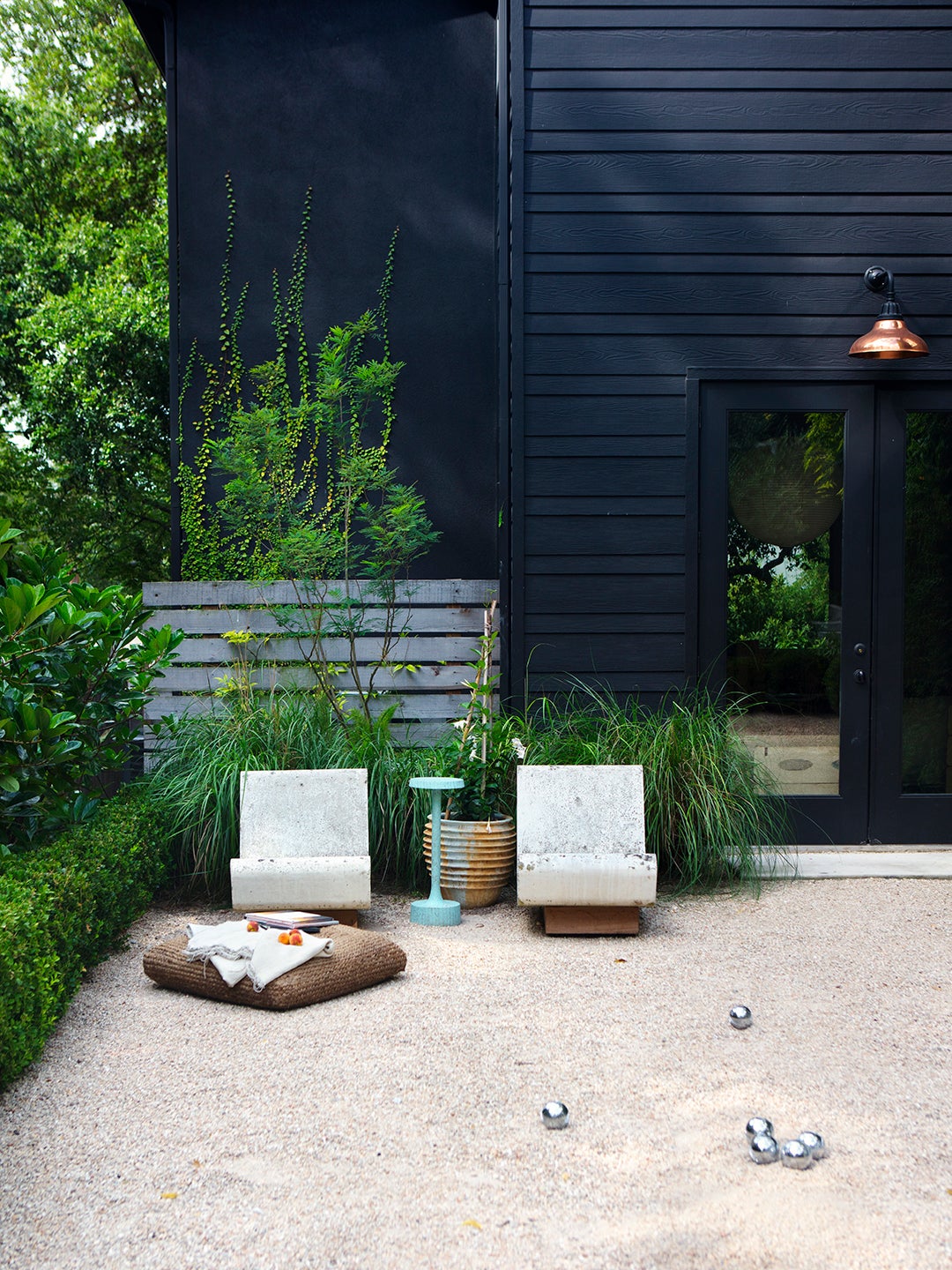 Owning a vacation home sounds like a dream, but finding the right getaway property isn’t necessarily as breezy as a day at the beach. In a recent survey conducted by Pacaso, a real-estate co-ownership platform, more than 500 second-home owners shared what they prioritized during the search process. Naturally, location, price, and size topped their list, but they revealed some other points worth considering before signing on the dotted line. “They have a peek under the hood of how often they use their place as opposed to dreamers,” says Pacaso CEO and cofounder Austin Allison. Whether you’re still in the thinking-about-it phase or already have your real-estate agent on the line, here’s what seasoned buyers had to say about what really matters.

The surprising thing second-timers value more than waterfront views or travel time? Who they’re living next to. A rowdy frat house or bustling bar can really put a damper on your plans to relax, so scope out the area (during the day and evening) to make sure you can properly zen out.

Prepare to Go the Distance

While the idea of posting up on the Amalfi Coast for the summer sounds ideal, the majority of respondents (91 percent) prefer to put down roots domestically. In fact, most aren’t keen on the idea of hopping on a plane—87 percent of them favor a road trip. Prepare your music playlists: Forty-three percent of vacation home veterans commute more than four hours by car to get to their destination, which is quite a bit longer than what prospective buyers imagined they’d travel.

The survey revealed that those who are still in the fantasy phase believe they’d spend one week or less on vacation. “People are daydreaming of a perfect place to run to for a quick escape or occasional weekend getaways throughout the year,” says Allison. In truth, 61 percent of those who already have another abode are spending two or more weeks there because experienced vacationers know, if you’re making the investment, you might as well stay a while.