The end is in sight for crazy lease terms. 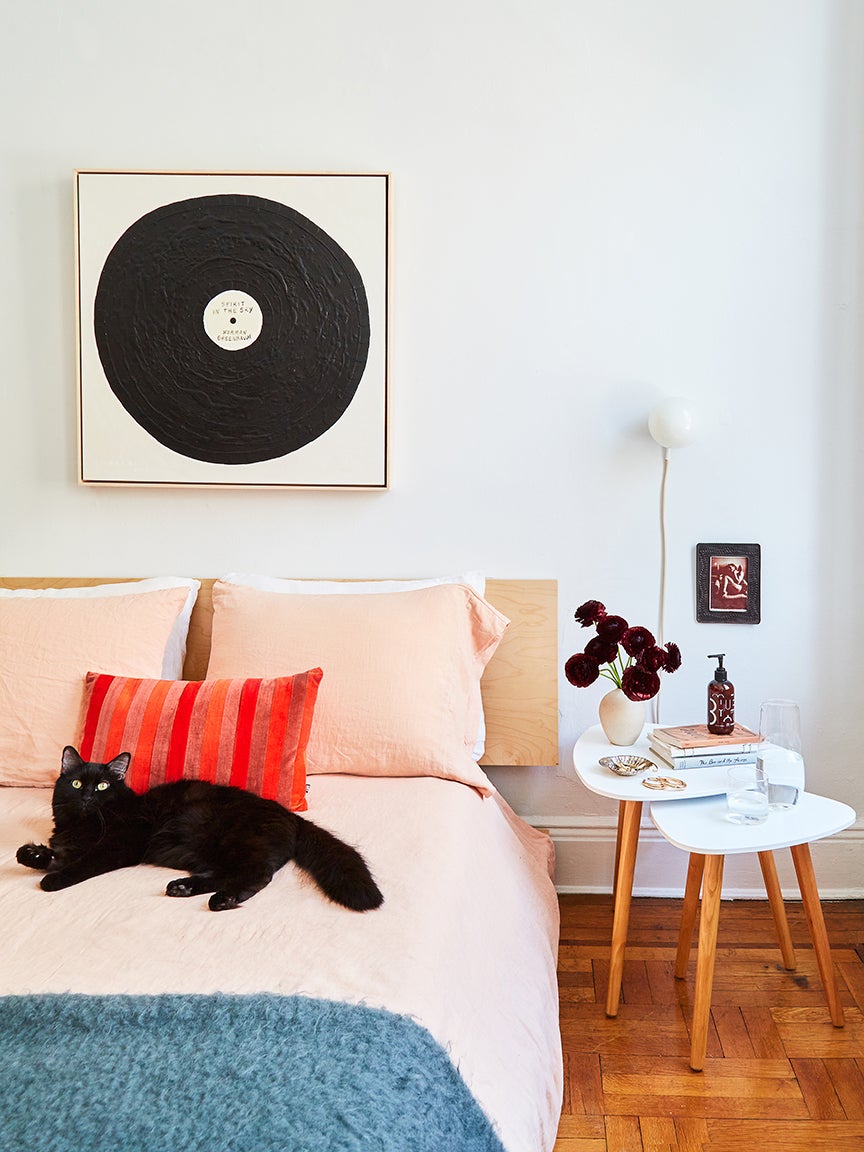 Despite the seemingly limitless rent increases in big cities (looking at you, Los Angeles), there’s an end in sight. According to rental company Zumper’s National Rent Report from February, price increases are actually slowing down in parts of the country. Some of the luckiest residents are those living in (or thinking of moving to) Portland, Oregon, an area that has seen the lowest growth rate over the past 10 months. In this West Coast city, the median cost for a one-bedroom has spiked modestly by 6.5 percent, year over year—way less than markets like Tampa, Florida, and Phoenix, which are experiencing 30 percent year-over-year growth.

Four more cities where rents are beginning to fall: Milwaukee; Chattanooga, Tennessee; Raleigh, North Carolina; and Seattle. In these metro areas, the monthly cost for a one-bedroom is $950, $1,140, $1,150, and $1,730, respectively. And while New York City is technically one of the most costly cities, with one-bedrooms going for an average $3,100, it has seen a 4.9 percent decline from last month. On the flip side, prices in Shreveport, Louisiana, and Newark, New Jersey, appear to be on the rise.

Whether your lease is ending soon or you’re just looking to live somewhere new, consider this a guide to your apartment search. (Psst: Summer is the perfect time to move, as Zumper predicts prices will rise again before the fall.) Don’t get discouraged yet—there is still hope you’ll land the Brooklyn loft or Washington, D.C., pad of your dreams.