71% of People Don’t Want This Feature in Their Kitchen

But they would compromise on paint color. 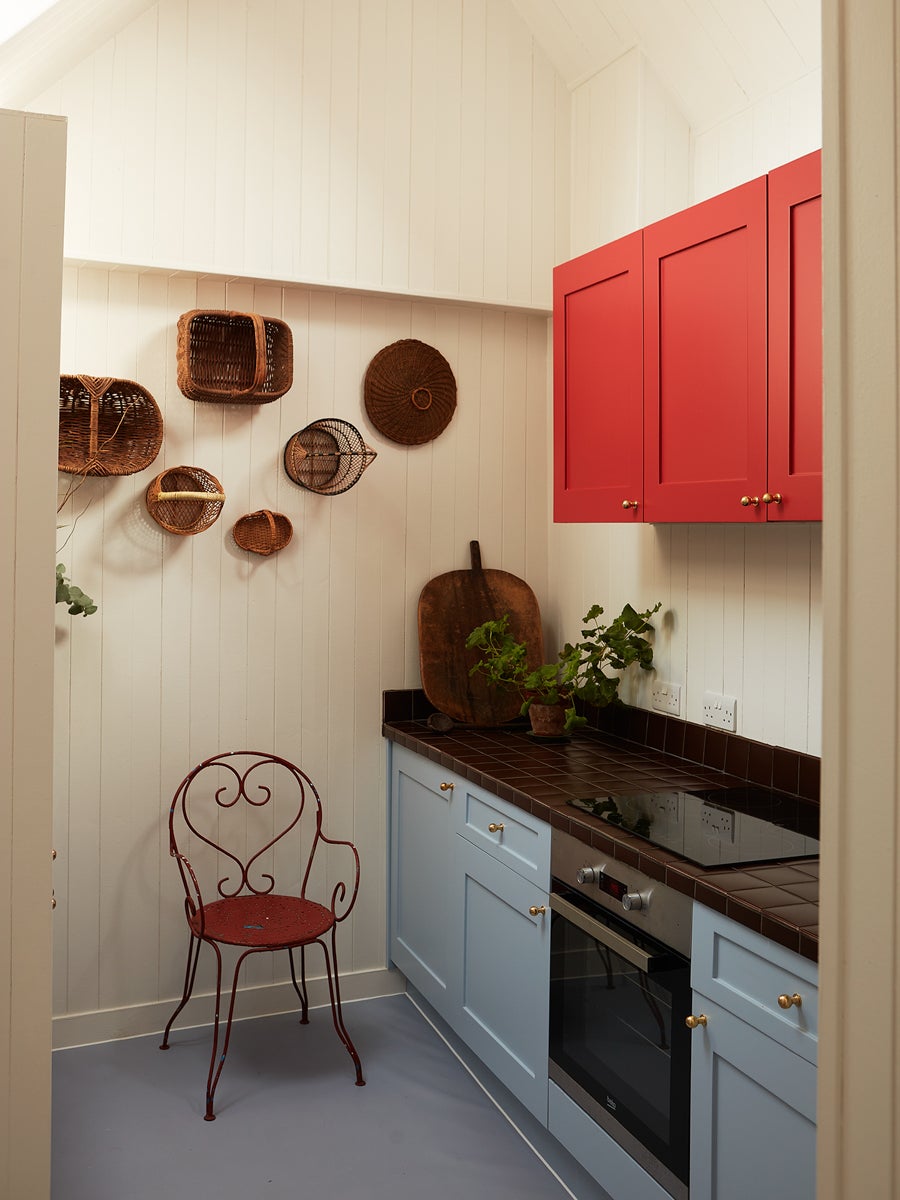 From mealtimes to homework hour to taking Zoom meetings at the breakfast table, the kitchen is arguably the busiest room in a home. Unsurprisingly, over half of prospective buyers would pass on a house if this space weren’t up to par, according to a survey by HomeAdvisor that polled 3,000 homeowners. The report also found that people would do almost anything to get their dream kitchen, including giving up their beloved pet for a year (!).

The stat that really shocked us? Seventy-one percent apparently don’t want their kitchen to have wallpaper, and only 2 percent want butcher block counters. Here at Domino, we love a statement print (you can add a top coat of varnish to make your treatment waterproof!) and durable wood counters, but we also understand that they aren’t for everyone. That’s why we’re spotlighting three of the most-wanted kitchen design elements.

Have a Spot for Everything

You don’t have to choose between open shelving and upper cabinets—have both. Forty-six percent of survey respondents said that they prefer a mix of storage-slash-display options instead of just one.

There are plenty of features that can deter a potential buyer from putting in an offer (a pool-less backyard, limited closet space, or even the wrong front door color, to name a few). But for 39 percent, a kitchen that lacks an island is a major deal breaker.

Two Is Better Than One

Cabinet paint color indecision is real. One way to avoid the stressful dilemma is to go two-tone. According to HomeAdvisor, more than half (52 percent) of those questioned stated that their dream kitchen is one with double the cupboard fun.