More People Are Moving Into These States Than Out 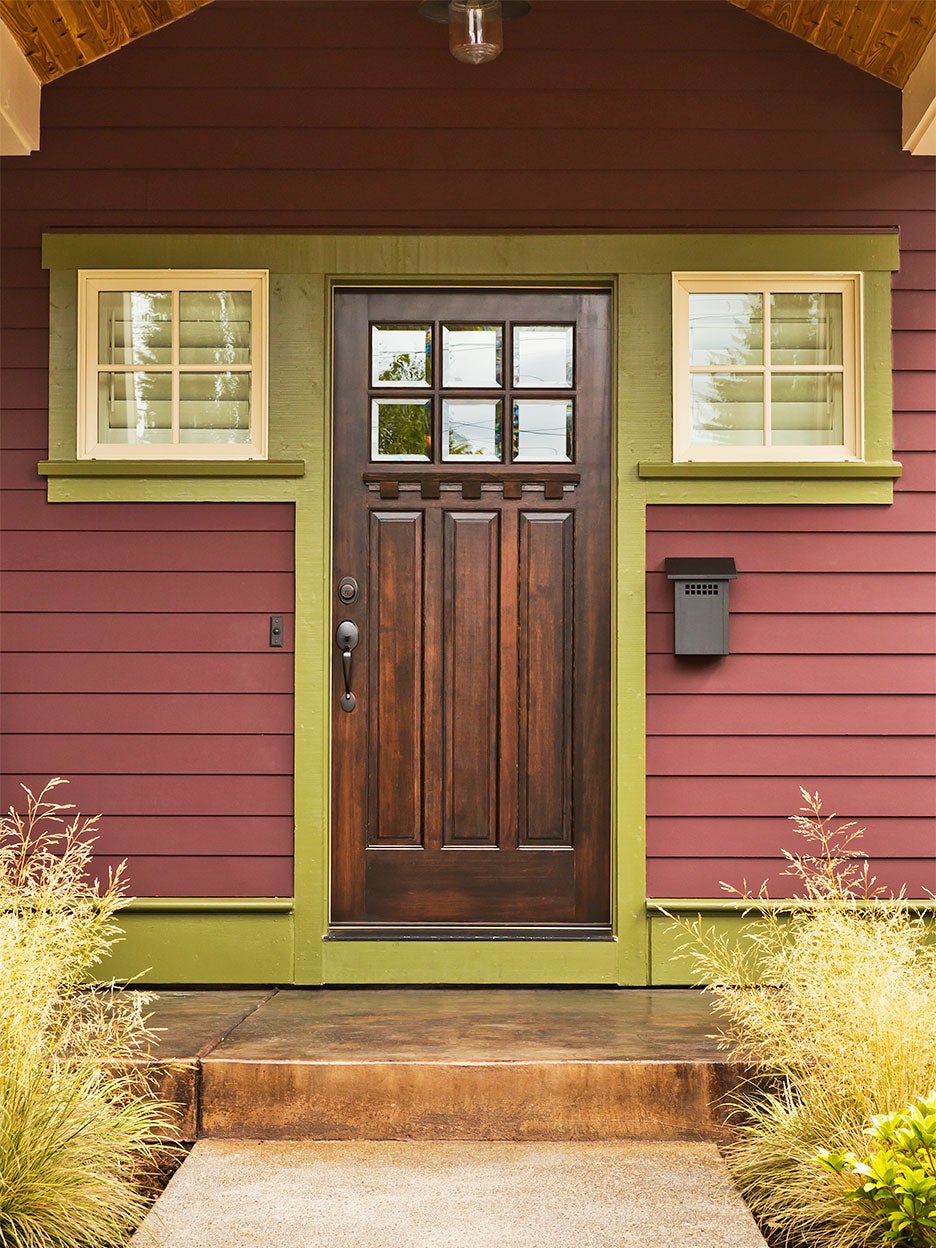 In a time repeatedly described as unprecedented, pretty much anything goes. With the job market in flux and work-from-home life the new normal, there’s a lot of incentive for people to reconsider what they really need and want in their home. So for many, sheltering in place has involved a complete relocation. According to a report from Hire a Helper, 15 percent of all moves between January and June of 2020 were forced by the COVID-19 pandemic—but plenty more were likely at least influenced by the changing landscape.

In particular, many people decided to move away from big cities, with New York State, California, and Illinois showing the biggest net losses, due to more folks moving out than in. The states that had the highest net gains have a different kind of appeal: Idaho, New Mexico, and Delaware top the chart, with Idaho, in particular, showing a serious influx: Almost three times as many people moved into the state than moved out. In terms of cities with the biggest net gains, Scottsdale, Arizona; Durham, North Carolina; and Columbus, Ohio surpass all other metropolitan areas, showing an increased interest in smaller, more affordable cities, especially compared with San Francisco; New York City; and Arlington, Virginia—the three places that saw far more people move out than in.

These moving trends suggest that people are likely interested in neighborhoods where they can get the most bang for their buck, in terms of both square footage and outdoor space. But there is one group that still has its sights set on the city: millennials. Another recent report showed that those between the ages of 22 and 38 interested in moving still favored Los Angeles, New York City, and San Francisco above other options. May the downward rent trends continue in their favor.