Everything We’re Looking Forward to in August

Fill up the remaining days in your summer calendar with these Domino-approved happenings. 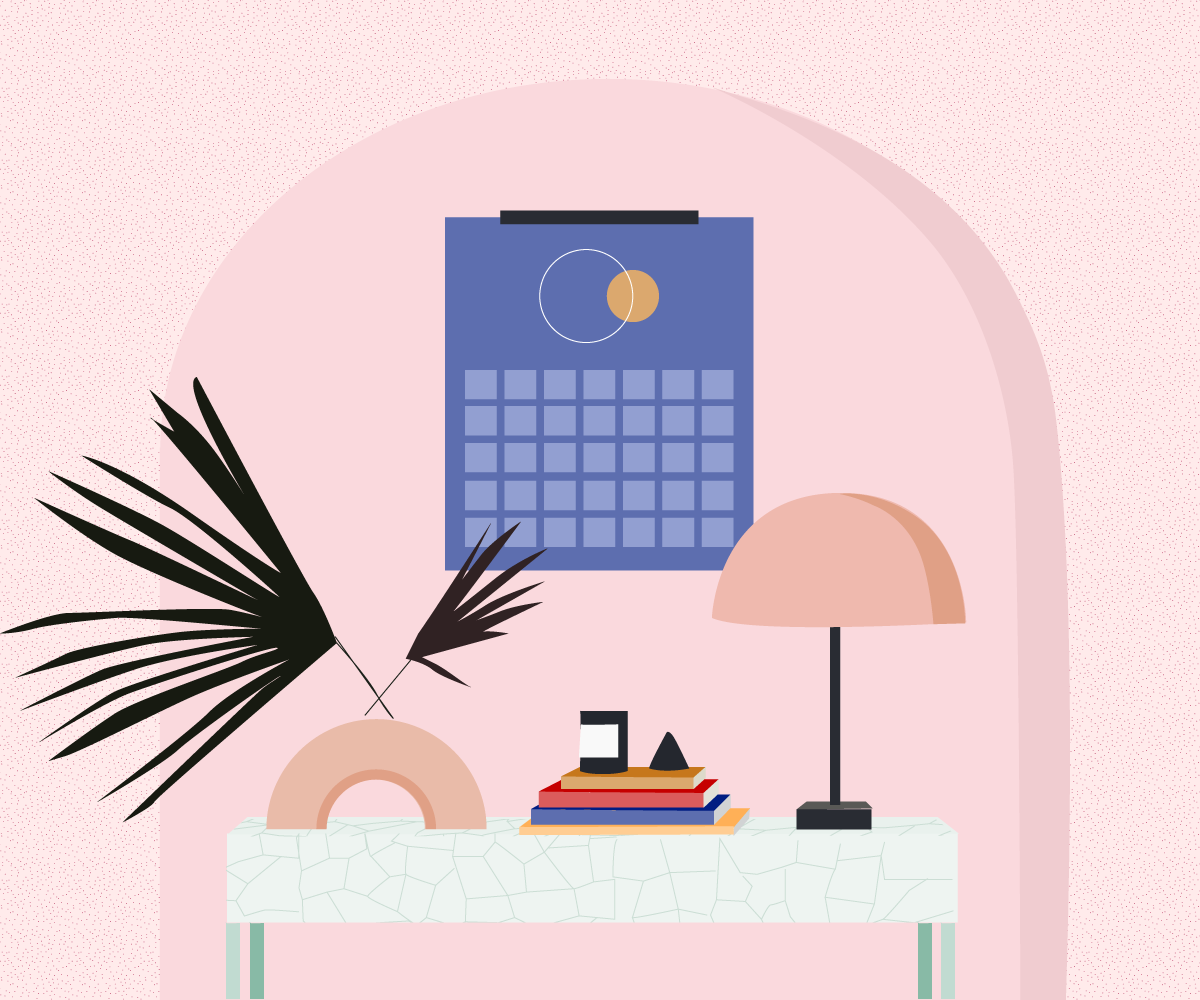 Take part in NYC Restaurant Week to affordably make all of your foodie dreams come true.

Sour Heart by Jenny Zhang comes out (being published in conjunction with Lenny – Lena Dunham’s book imprint). It delves into the the experience of an immigrant living in NYC (book release August 1).

Get your seafood fix at the five-day-long Maine Lobster Festival in Rockland, Maine.

You can find a free summer movie just about any night of the week in New York City, but don’t miss the feel-good girl power of A League of Their Own at Field 81 on Randall’s Island.

Participate (by eating, of course) in the Battle of the Burger competition at Pier 26 in NYC.

Imbibe at the best block party of the summer—the 5th Annual Brooklyn Beer and Wine Festival in Bedford-Stuyvesant.

Celebrate two of the world’s most wonderful enjoyments at the Chocolate and Art Show in Downtown LA.

Catch a showing of Jaws with Beachfront Cinema on Huntington State Beach in Orange County. Be sure to get a seat in one of the colorful, oversized beanbags.

Look up today: For the first time in nearly four decades (and not to be seen again until 2024), a total solar eclipse will be visible in the continental US—best viewed from the Oregon coast all the way to South Carolina. (Don’t forget your welder’s glasses.)

Prince of Broadway comes to Broadway in NYC at the Samuel J. Friedman theatre. Songs by Stephen Sondheim and Andrew Lloyd Webber, to name a few.

Sip on Prohibition-era cocktails and prepare to perfect your fox-trot at the Jazz Age Lawn Party on Governors Island.

Break out your best tennis skirt: the US Open kicks off in New York City through September 10.

Drink up those last days of August at Flowershop in San Francisco, the much-anticipated bar/resto from craft cocktail guru David Barzelay of Lazy Bear fame.

This story is part of our special 100 Days of Summer package. Get more fun ideas and sunny inspiration here.