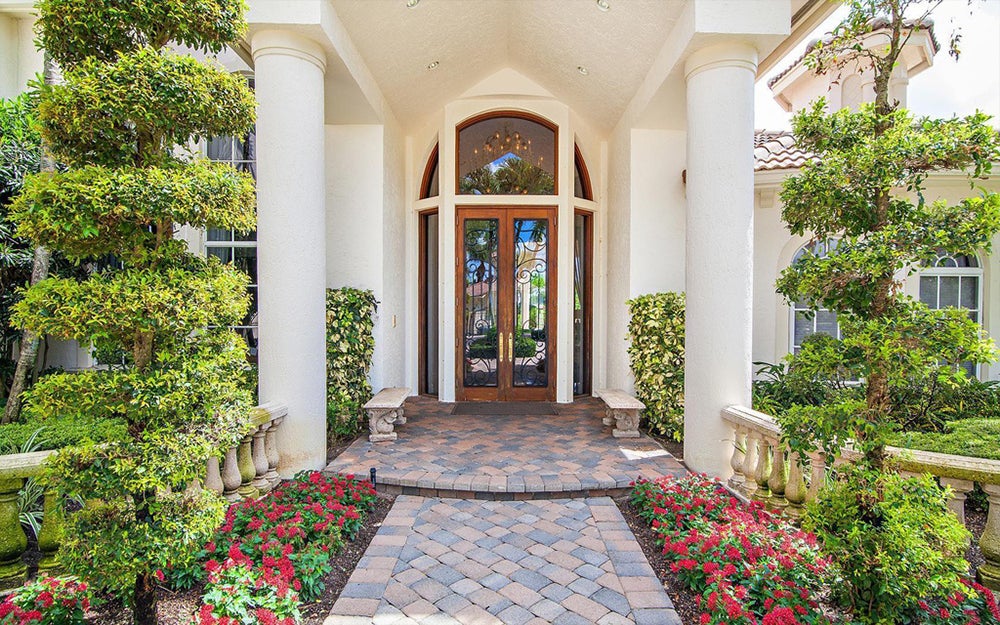 After originally purchasing the property in 1998 for just over half a million dollars, the Williams sisters embarked on a two-year-long custom building project, resulting in an 8,489-square-foot property that includes six bedrooms, seven full bathrooms, and two half-baths. If you happen to have a spare $2.695 million to nab the space for yourself, you can rest assured that you’ll have plenty of room to house guests.

Additional features of the home include a gym, a movie theater, and plenty of rooms for dining and gathering. Throughout the entire space, natural light, wood-finishes, and artwork provide ample decoration.

Serena moved out of the residence in 2013, and since then, Venus has been the key resident (when she’s not busy traveling the world and maintaining her athletic track record). But now, the two are leaving this once-shared abode behind. If one thing’s certain, it’s this: Whoever swipes up the luxurious space is sure to make a realty grand slam.

Shonda Rhimes’s New Home Is Like an NYC Versailles

Live Like a Royal and Buy Kate Middleton’s Old Apartment