For Her Kids’ Closets, This Designer Mom Shopped an Unexpected IKEA Aisle

And then covered the storage in wallpaper. 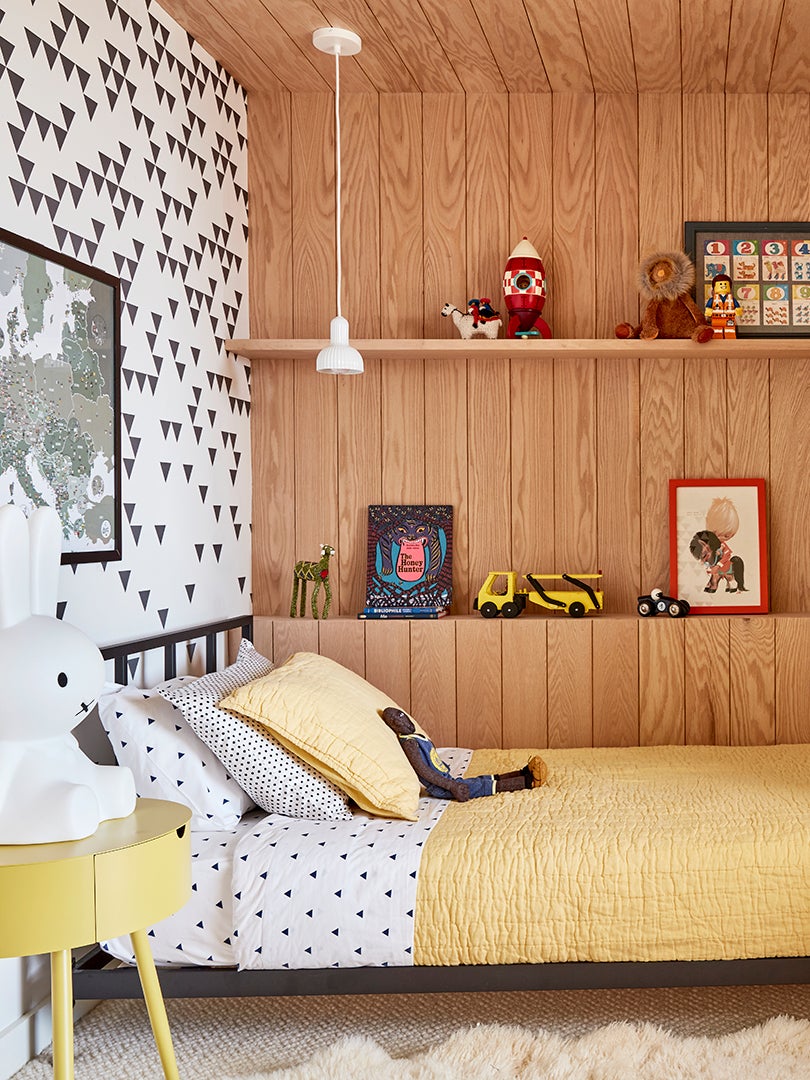 Interior and furniture designer Lisa le Duc⁠ had never been to California before she; her husband; and their two kids, Sebastian (11) and Annabelle (10), decided to move to the Bay Area from the U.K. six years ago. “I hadn’t appreciated the vibe and style [of the area] because it doesn’t really translate well to England, where it’s gray and cold,” she says. The family first settled down in a Craftsman-style house in the Ross neighborhood, but le Duc ultimately realized there wasn’t enough for her to work with. “I felt confined by its design,” she shares. “Plus there was no view, and my husband (he’s a sailor) loves the water.”

While casually browsing Zillow one day, le Duc came across a property in nearby Tiburon best described as “funky” due to its multiple roof heights and “battleship gray” facade. But the location was unbeatable—she was sold. “The first thing I did was paint it black,” recalls le Duc. Within those early few weeks, the designer also gutted the built-in outdoor bar and put in her own grill. Inside, wallpaper from British brand Farrow & Ball, muted green cabinetry, and European-approved wall-hung toilets (you’ll never find her installing floor versions) are comforting nods to their former London life.

With roots now firmly planted along the coast, le Duc designed Sebastian’s and Annabelle’s spaces with longevity in mind. In each of their bedrooms, the twin beds are wedged in nooks, but the designer measured the crevices just so to ensure she can fit a queen-size bed in the bump-outs down the road. “And it can be oriented both ways,” she points out. Sebastian’s sleeping zone is exaggerated by floor-to-ceiling oakwood panels and a deep ledge (the result of a closet in the adjacent room) where he can stack books and display toys.

When homework calls, the kids can retreat to their individual desks. Their matching setups feature an integrated window seat for when they tire of their swivel chairs and a String bookcase system that’s totally modular. Right now, le Duc prioritizes open shelving, but the units can be tweaked to include more cabinets when they transition into their teen years. “Visibility certainly helps them stay organized: When they can see where it goes, they know where to find it later on,” she notes.

The designer’s work-around for building out an efficient closet? Shop IKEA’s kitchen cabinet section. “There is so much more variety,” she says. And the pieces are a lot more hackable. “You can put a wall cabinet low down and turn it into a below-counter cabinet, for example,” she adds. Or in le Duc’s case, you can swathe everything in marbleized peel-and-stick wallpaper from Chasing Paper.

The deep soaking tub in the children’s shared bathroom was partially inspired by a scene from the film Totoro and partially a factor of the room’s limited square footage. The Signature Hardware piece is the perfect size for two kiddos (though le Duc’s son and daughter have outgrown the sharing stage) and it doesn’t totally consume the room.

In her own bathroom, the designer worked around the existing circa-1980 tub but gave it a 2022 update with allover terrazzo tile, saving a few of the leftover slabs for the main bedroom’s shelving niches. “I wanted a calm, neutral, soft space—and that does not have to be beige,” she says of introducing hits of pink to the room’s palette. To achieve a true sense of softness, le Duc ditched the typical drapery hardware for a motorized curtain with a drop-down blackout behind it. “You get full side-to-side coverage but no cords and chains,” she explains.

The garage-slash-mudroom is a further testament to her attention to detail. While the floor is epoxy resin (meaning they can still put two cars in the space when needed), le Duc handpicked each of the three colors that make up the speckled surface and then painted the cabinetry a complimentary muted green. “It’s just one coat, so you can still see the grain coming through,” she says. The shade is reminiscent of the surrounding hills and the reserve, which are visible once you open the doors. 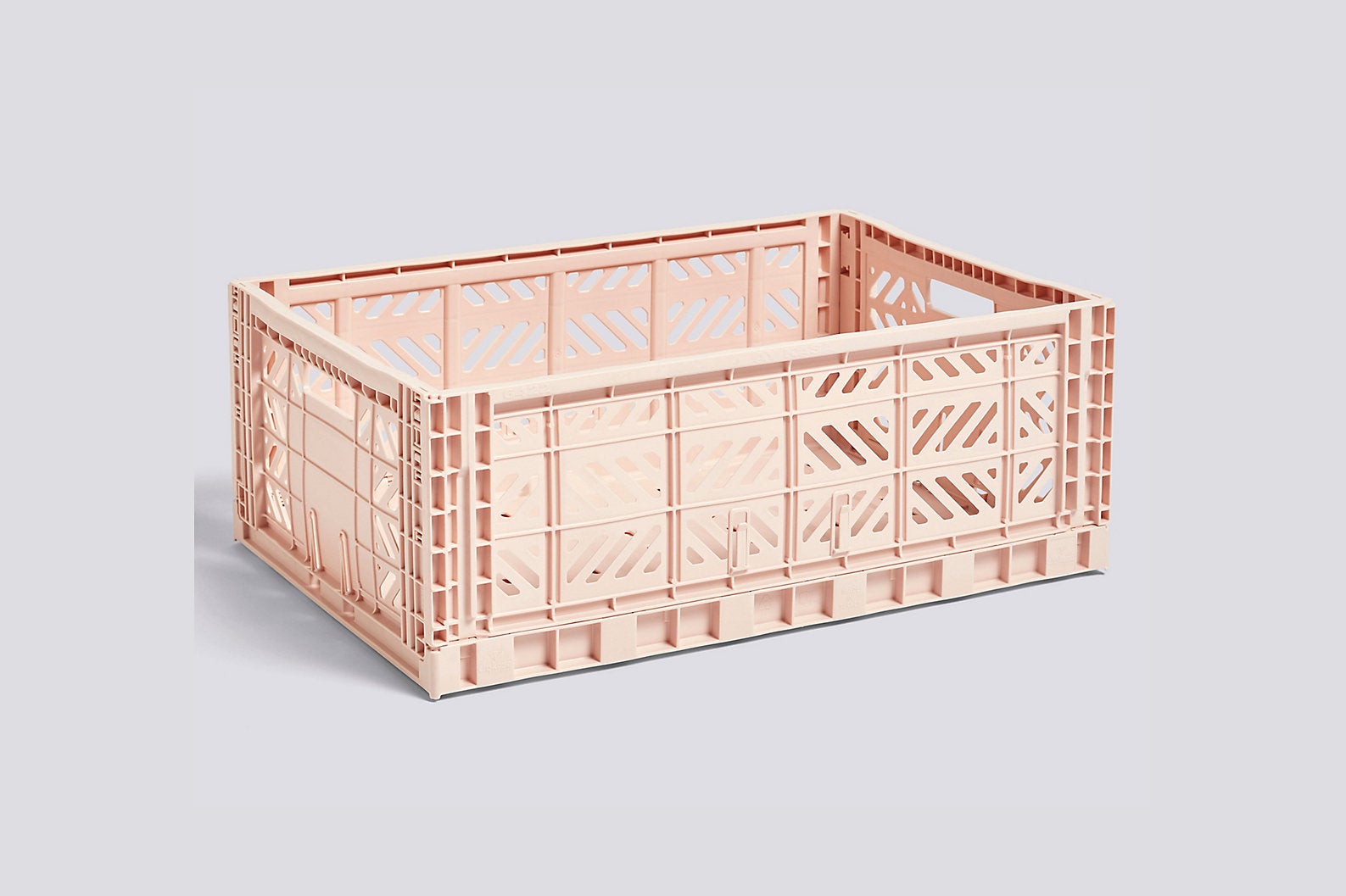 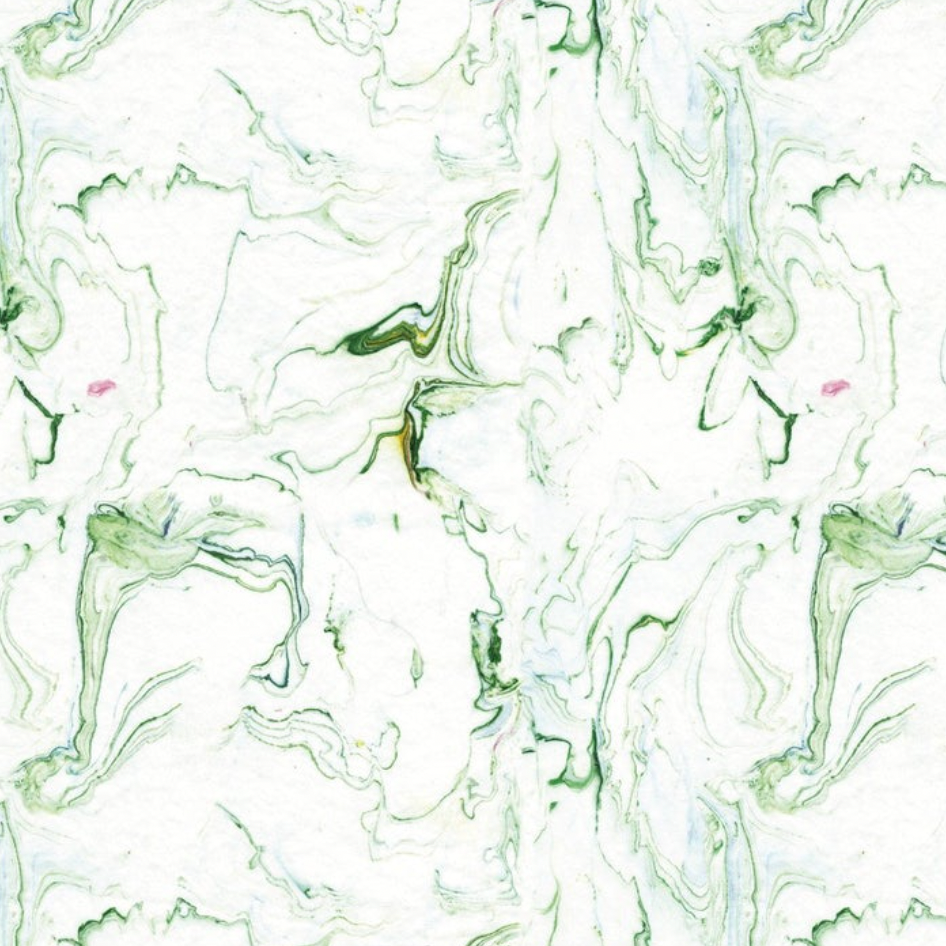 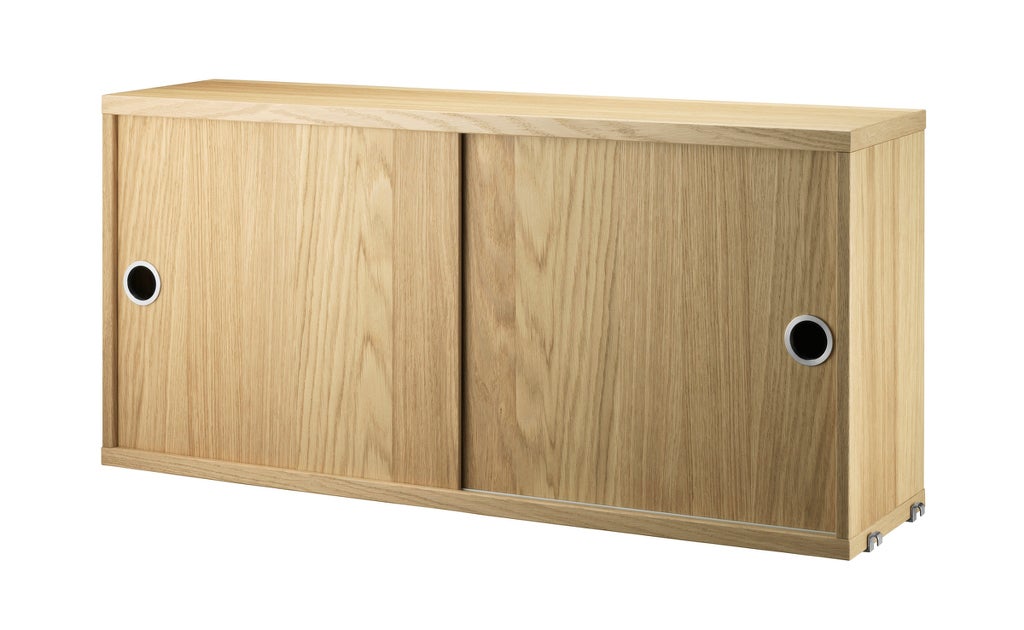 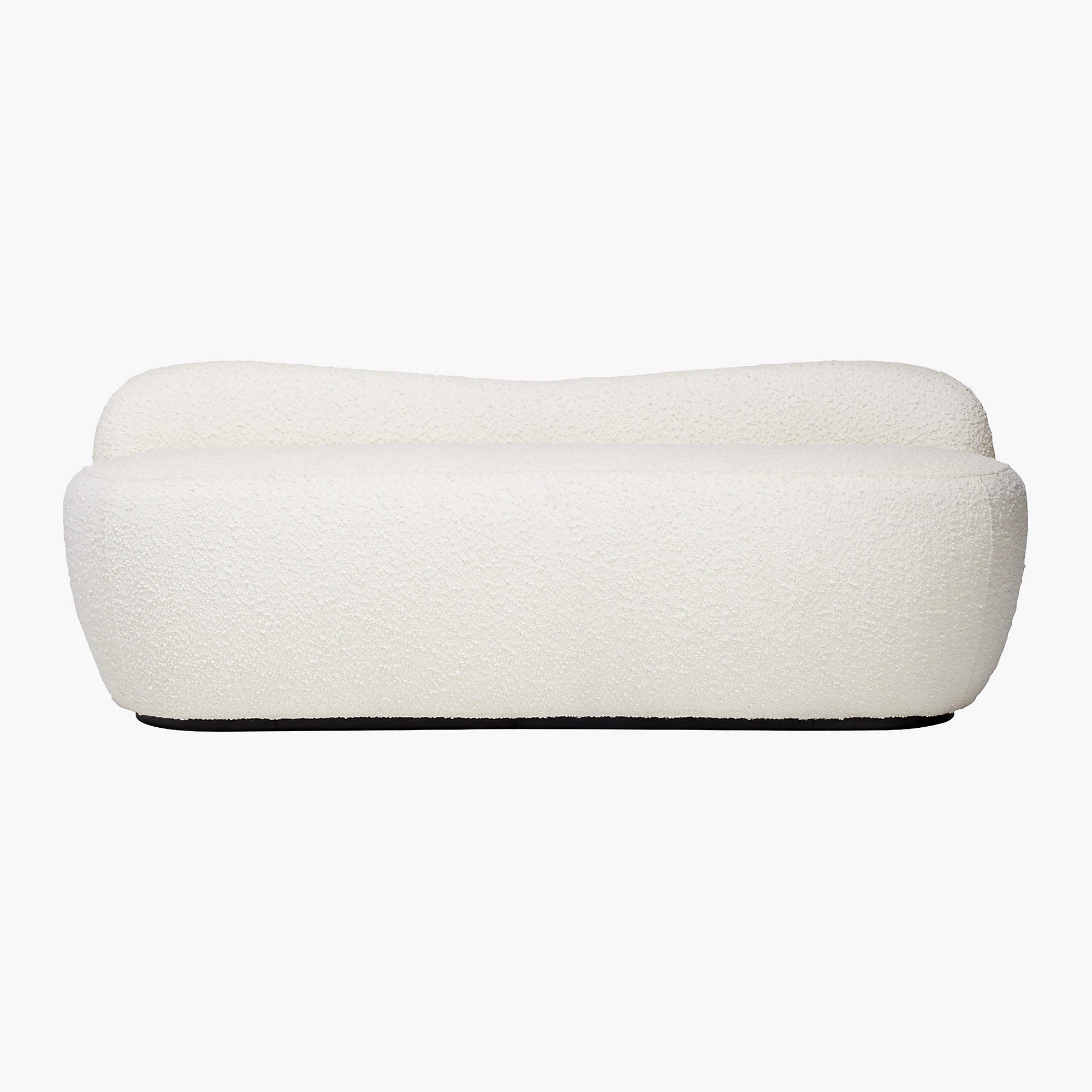